CORONATION Street actress Faye Brookes has given fans a look inside her new Manchester flat.

And it seems the star is more than happy to make her personal trainer boyfriend Joe Davies a permanent feature. 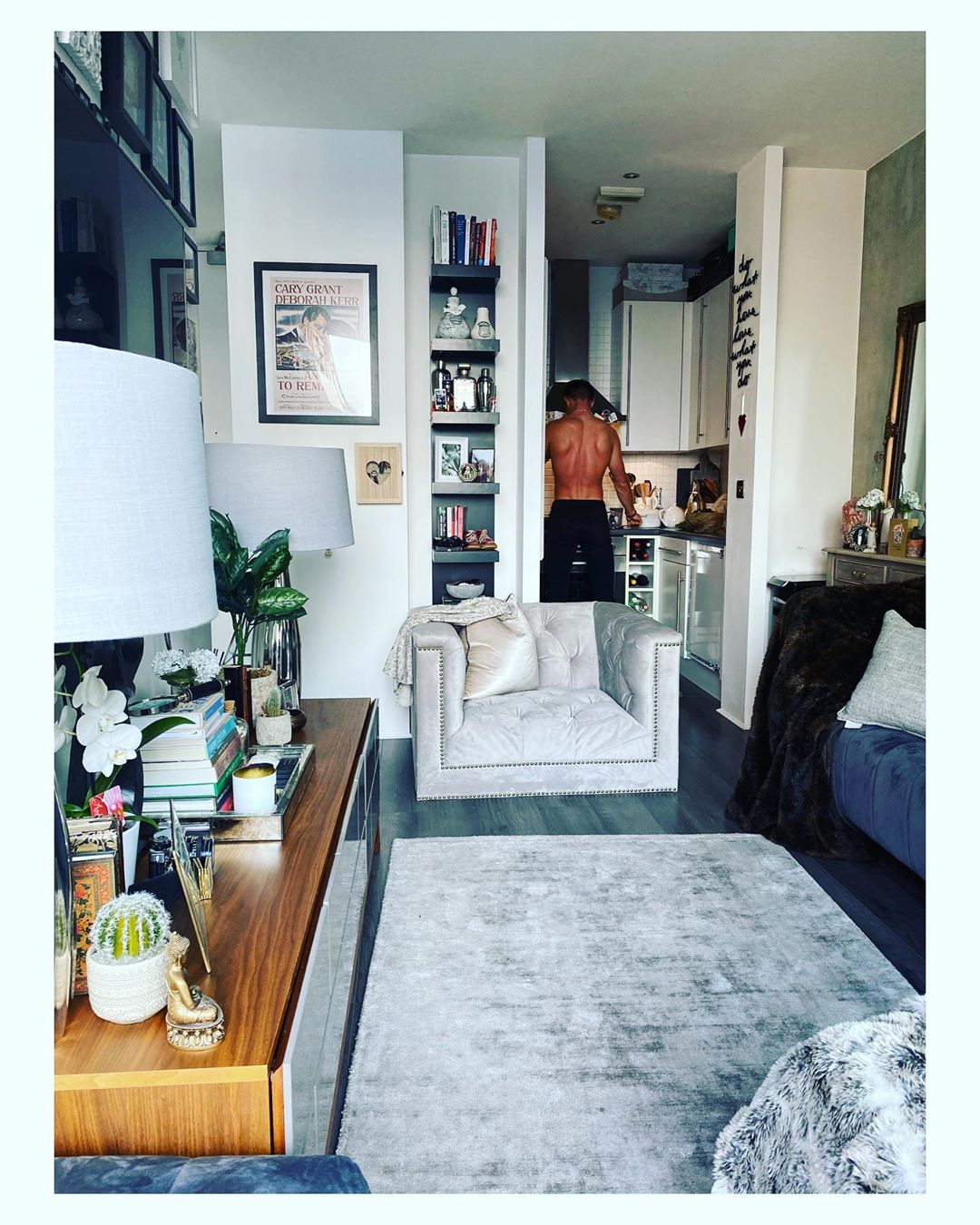 The 32-year-old shared a picture of her newly decorated apartment, with Joe making a topless cameo in the kitchen.

The stylish space has been transformed with hues of greys, pairing wooden cabinets with framed prints and plush sofas. 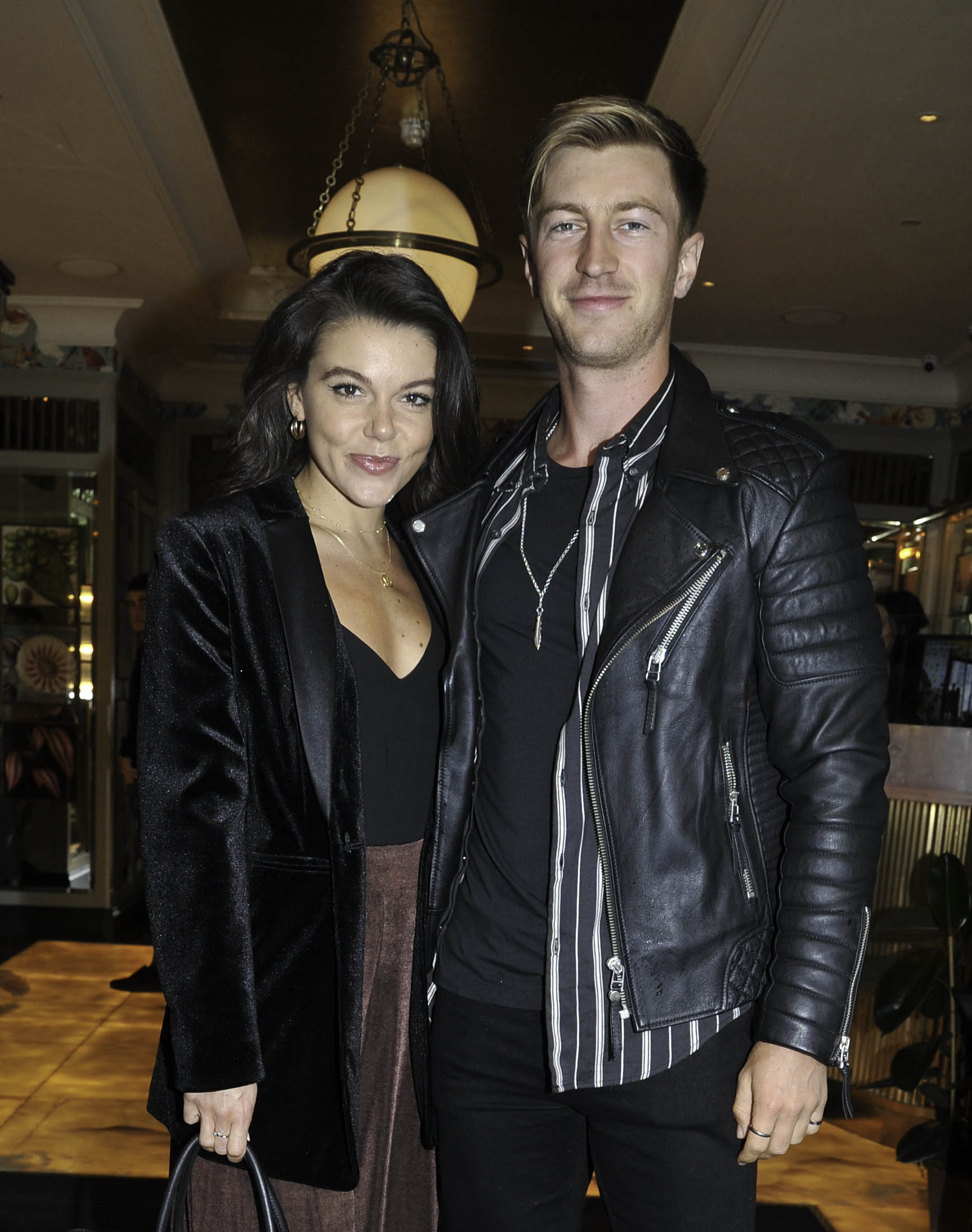 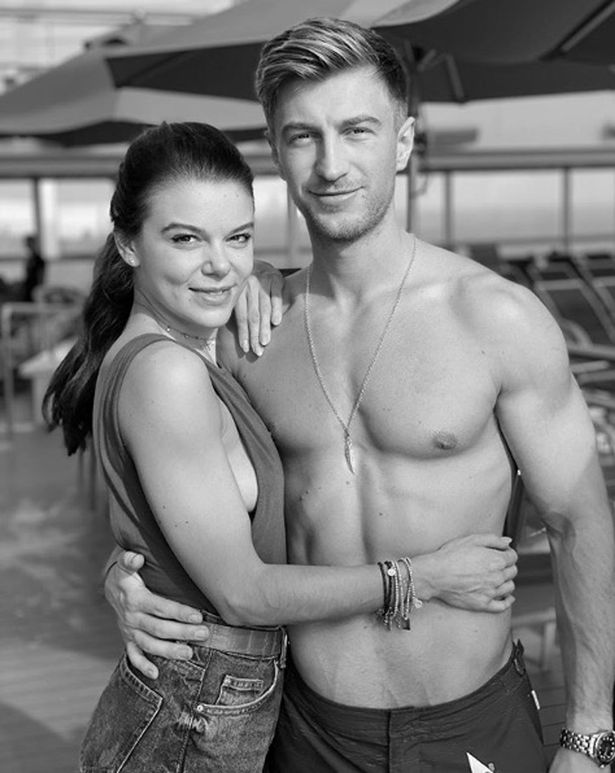 Thanking those who had helped turn around the space, she added: "So grateful for all the help from @olivias.uk @harperandfaithuk @allumicollection @arighibianchi for making our house a home

"And @iamjustjoe isn’t a bad touch either …"

The loved-up couple went public in January with workout posts on Instagram.

Faye was previously dated singer Gareth Gates, 36, and they were engaged to be married, but broke up in August 2019 after dating on and off for seven years.

They called off their engagement after deciding they are better off as friends.

Pals close to the couple at the time said: "Gareth and Faye have been through a lot together but they just can't make it work.

"They are both really sad about it but have vowed to remain friends." 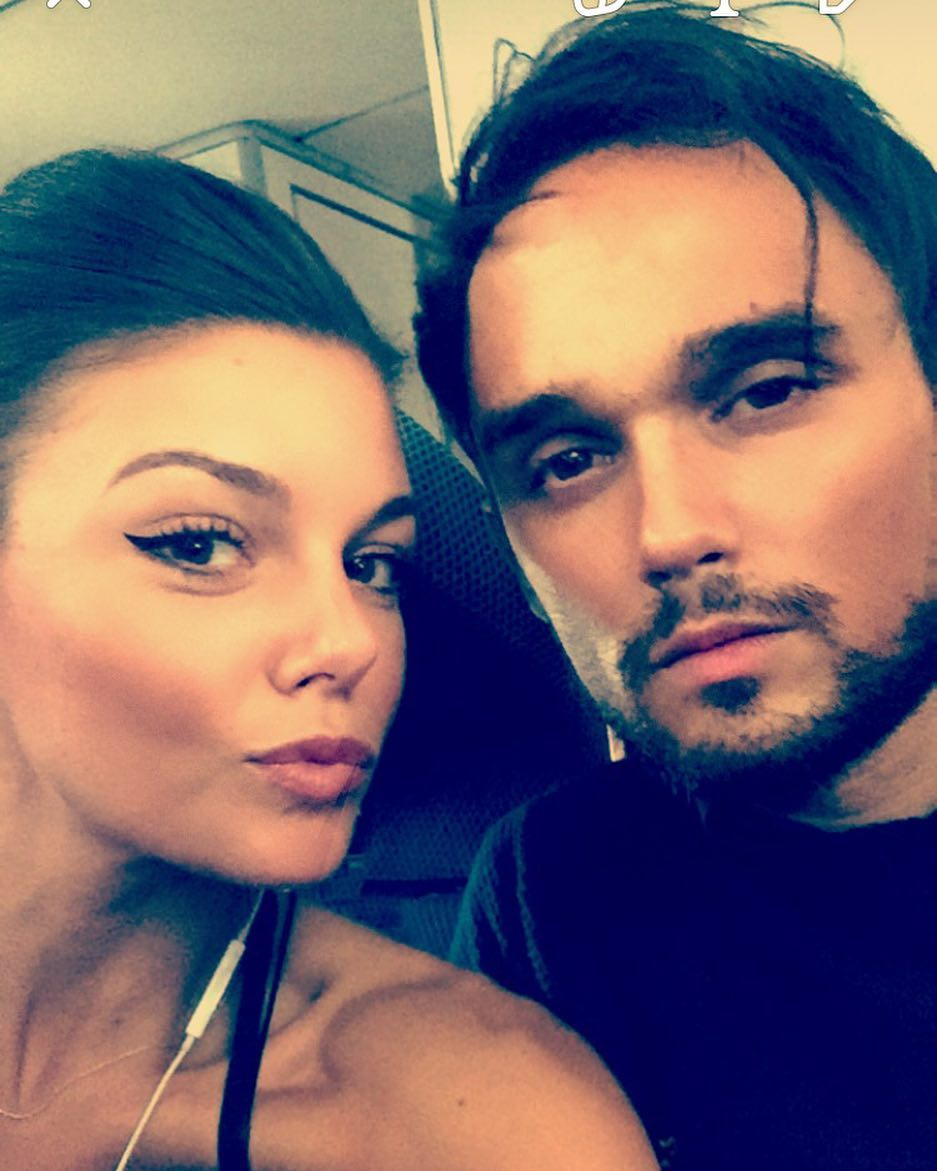 Gareth popped the question to Faye in January of this year just four months after getting back together after a brief split in September of last year.

He got down on one knee during a holiday in New York and presented her with a stunning 4-carat diamond ring.

Corrie's Faye met Gareth in 2012 when they played on-stage lovers in the UK tour of Legally Blonde The Musical.