FANS of Countdown were left stunned as one hopeful contestant managed to break the record of achieving the all-time highest score.

Colin Murray was on hand to preside over the Channel 4 game show alongside show regulars Rachel Riley and Suzie Dent. 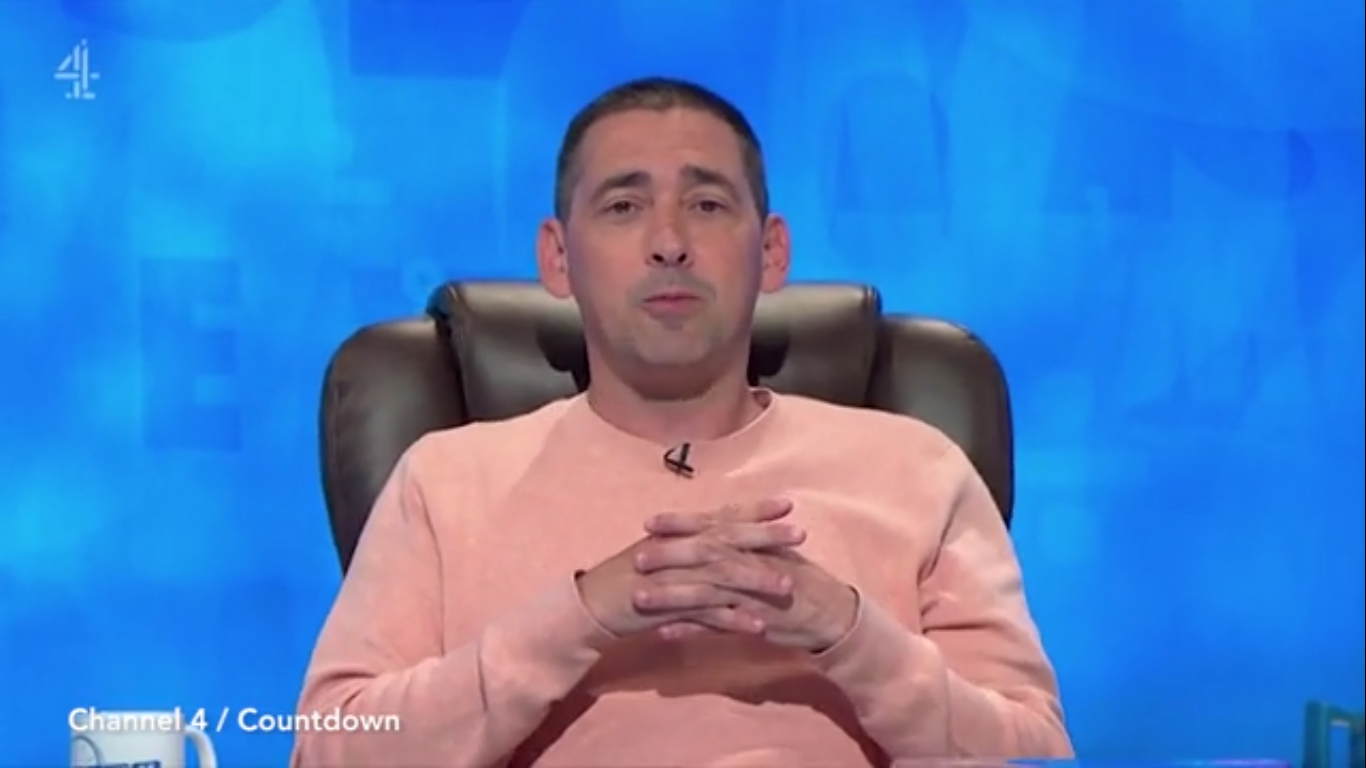 Tom Stevenson was the front-runner throughout the game and had previously impressed during a number of previous appearances on the show.

Tom was facing off against Laureen Bowley on the hit afternoon show and he had already bagged himself three nine letter words before heading into final potential record-breaking round.

As he sat poised with his 144 points, Colin pointed out to Tom just how impressive his current streak was and how he was on course to achieve the highest score in Countdown history.

A Countdown conundrum is worth 10 points and the highest-score seen to date on the show is 152 so Colin pointed out to Tom he looked set to beat that by two points. 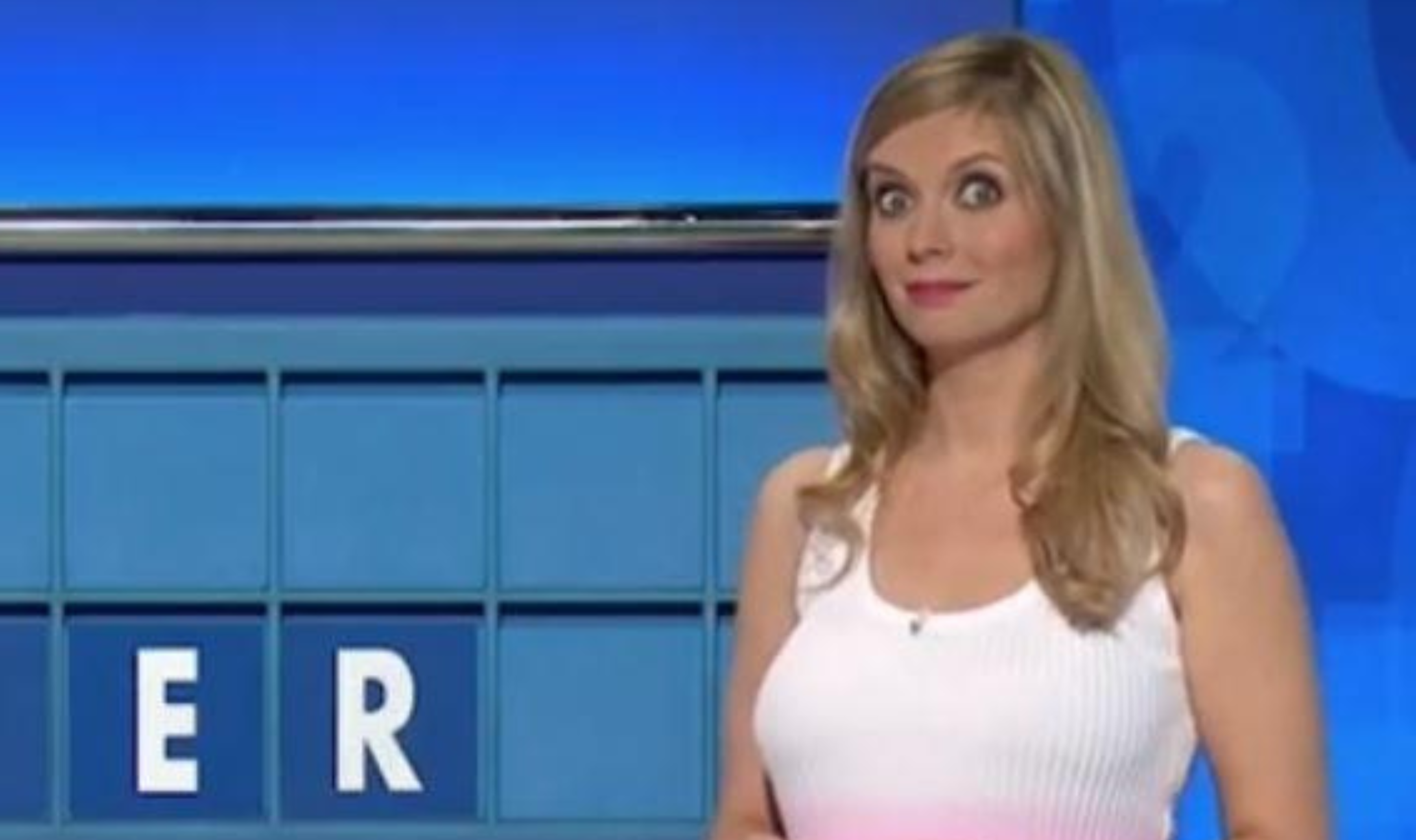 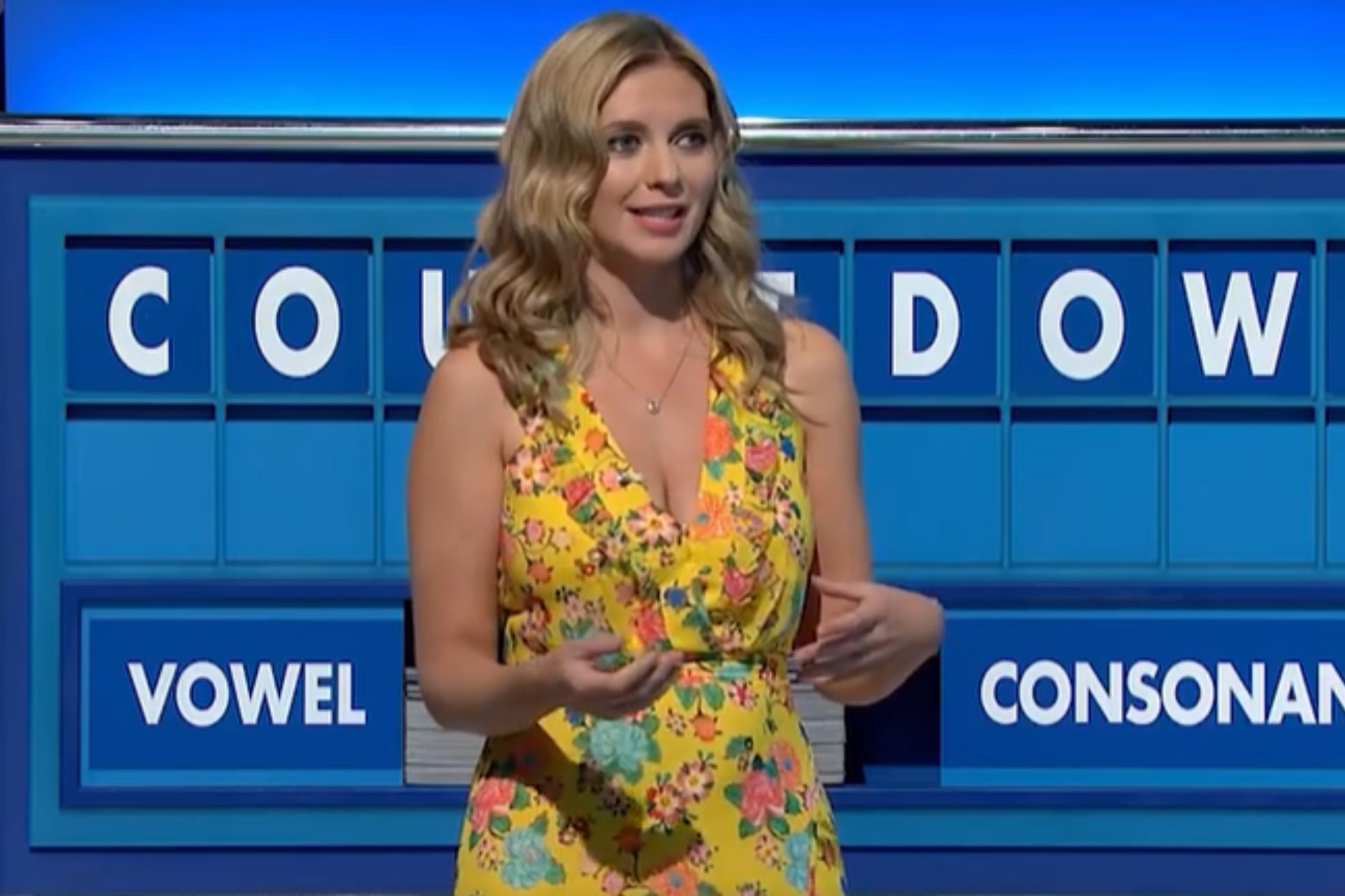 Presenter Colin said:  “Tom Stevenson, you are one buzz away from history, you’d beat that by two points.

“Are you happy I’ve told you that before the conundrum or a little shocked?”

A calm and collected Tom responded: ““Yeah a little shocked, but we’ll just wait and see, see what happens.” 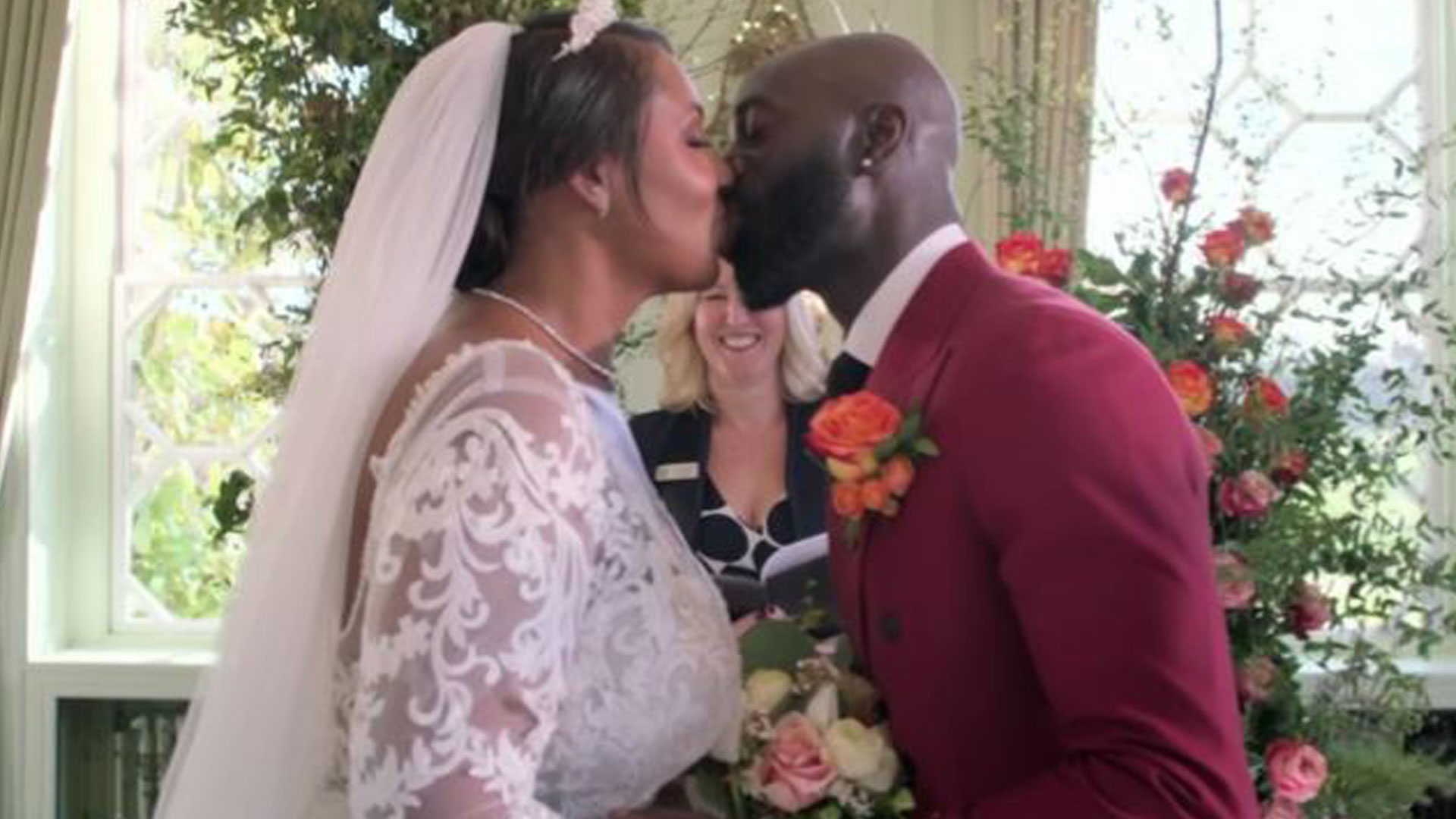 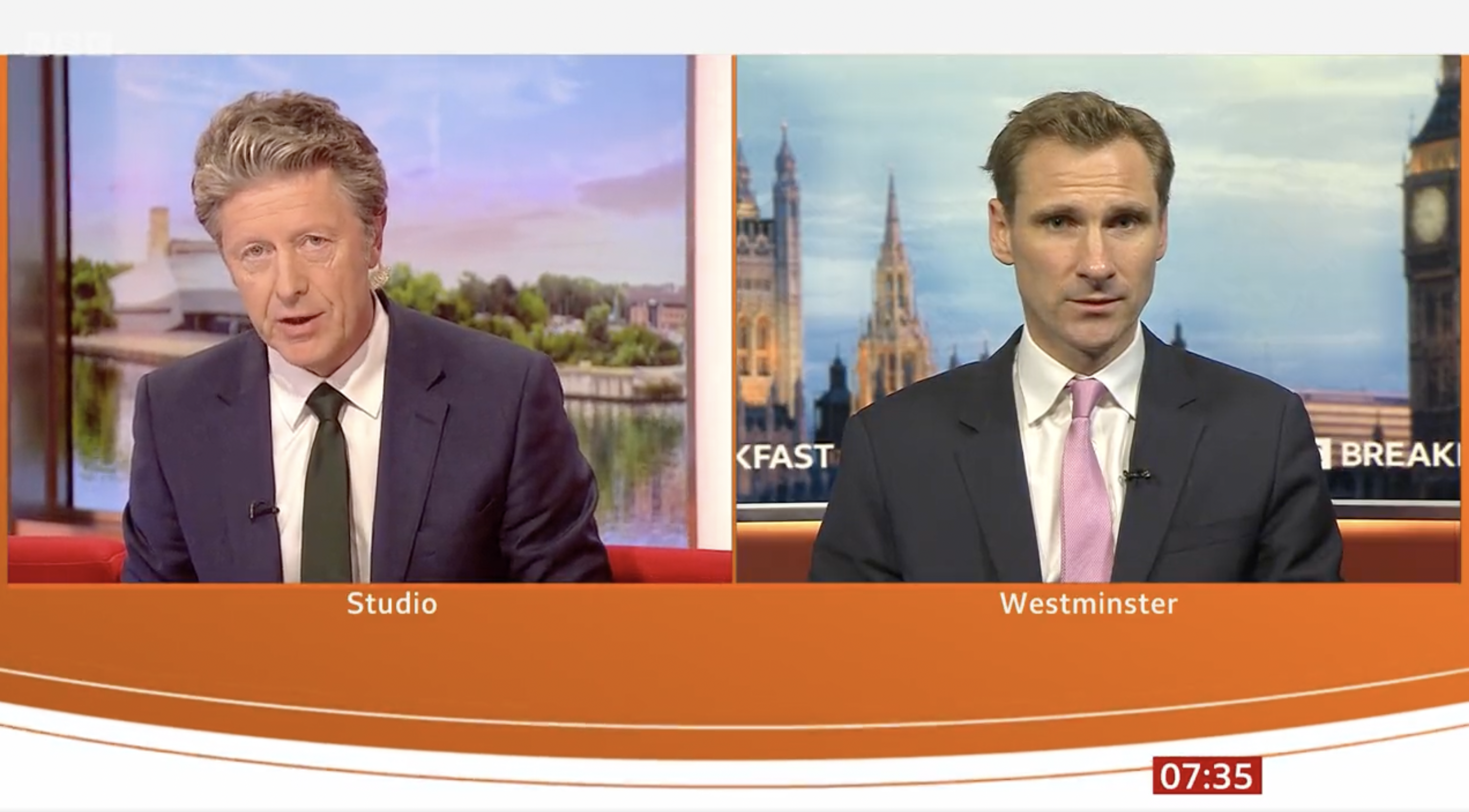 “So let’s get your finger on that buzzer. Are we about to witness the highest-ever score in the history of the greatest game show ever to grace our TV screens?”

The clock only managed to tick for a mere few seconds before Tom was fast on his buzzer to reveal his answer.

As the tiles began to swirl around, Colin said: “Let’s have a look!”

He then beamed with delight as the correct answer was revealed as he shouted: “Yes!”

As the audience catapulted into collective rounds of applause, Colin flashed a smile as he announced:  “We just witnessed history. 154, the highest Countdown score ever!”

Suzie and Rachel were also seen clapping along to celebrate Tom’s joyous feat.

And fans of the long-running game show were quick to share their delight at home via Twitter.

One user said:  “Some lad on #countdown there. Three nines and 154 total, highest score ever.”

A second added with praise to the whole team: “@ColinMurray is a cracking host on #countdown on @Channel4 and has brought new life to the show. Love it! Amazing score of 154 today too. @RachelRileyRR @susie_dent and Colin Murray make a great team. Keep it up!”

Another added: “Well done Tom with a score of 154 on #countdown Highest score ever,” followed by applause emojis.

And the praise kept on coming as one fan celebrated:  “Fantastic! Well done Tom, highest ever score of 154 in the history of #Countdown I doff my cap!” 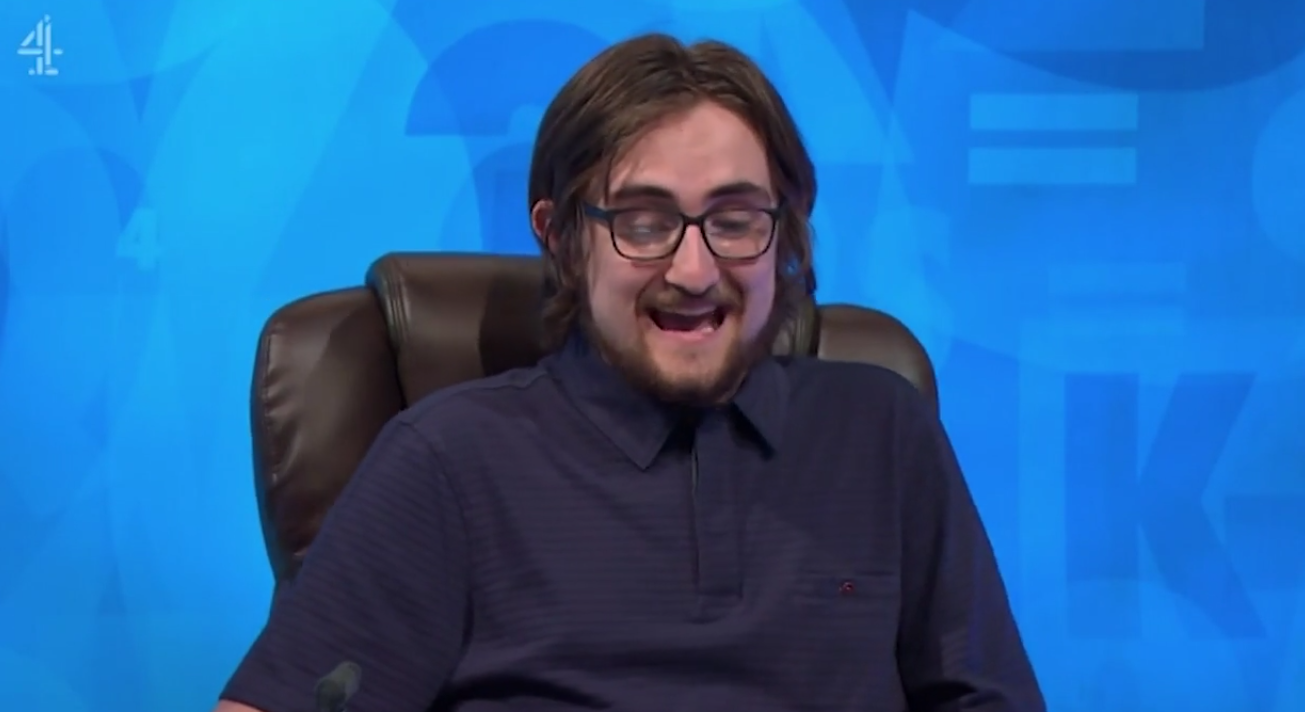