COUNTRYFILE viewers were not impressed with a segment about "poisonous" meat being shipped to supermarkets – and have blasted it as "scaremongering".

TV presenter Tom Heap investigated the use of lead shots in the UK game industry for Sunday’s episode of the BBC One show. 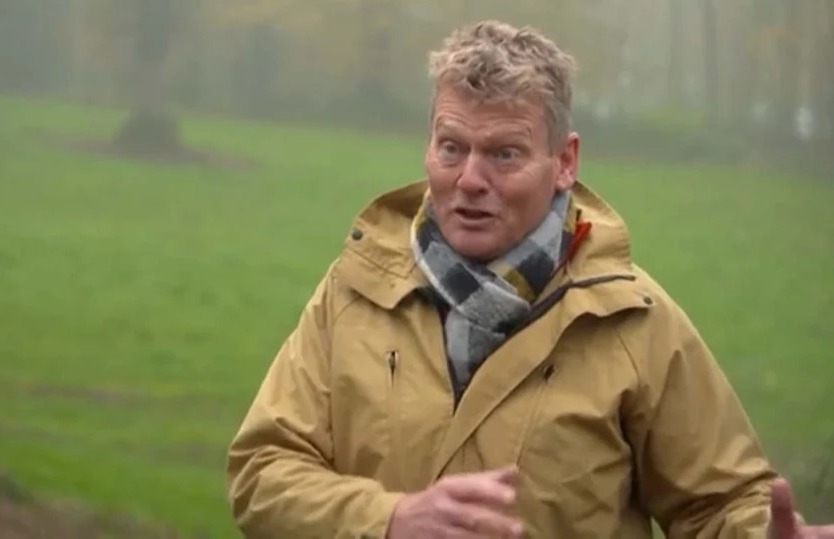 However, fans were not impressed and branded the segment "scaremongering",while others were furious that the practice still exists.

Tom explained: “From pheasants to deer stalking, game is marketed as a local, sustainable and healthy food for British dinner plates.

“No longer a meat just for the upper classes, sales of game are at an all-time high.

“We ate nearly £63.5million worth last year but while the industry is booming it’s also in the firing line because of this – poisonous lead shot.

“Banned from petrol, paint and pints lead is highly toxic yet it is still used in ammunition used to kill game birds with pellets so small they can stay in the meat and end up on our dinner plates.”

He continued: “From this year, high street chain Waitrose has said they’re taking lead shot game off the shelves.

SEALED WITH A KISS

“So can the shooting industry clean up its act now it’s looking down the barrel of a lead ban."

Tom said that the shooting industry has voluntarily agreed to phase out lead shot by 2025 – meaning steel shots would replace lead shots.

He added: “Exposure to lead can cause health problems in humans that include brain damage.

The Countryfile presenter spoke to Liam Stokes the CEO of British Game Assurance about the problem, who explained that they were "18 months into the voluntary phase-out of lead ammunition".

Tom queried: “We have got rid of lead from so many parts of our lives because it is a threat to our health particularly brain function.

"Is it good enough to be spending years to get rid of it?”

He replied: “The thing to understand about lead is it is ballistically perfect.

"What we’re talking about here is a wild shot bird never goes near an abattoir shot where it lives, we need to make sure that shot is clean and humane that’s our overall concern and lead is very good at that but those alternatives are out there and they are now being used and deployed in the field.

But not all fans were happy with the segment.

A second posted: "Come on, this is scaremongering. #Countryfile"

"This is stupid scaremongering. #Countryfile," another posted. 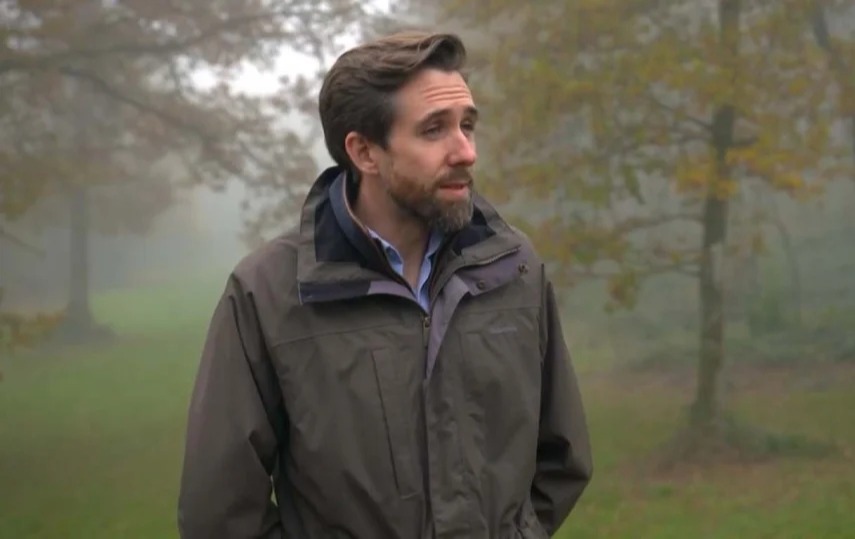