COUNTRYFILE viewers left outraged by the "harsh" and "unfair" sheepdog scenes that aired last night – but did the farmers go too far?

Matt Baker and Helen Skelton presented this year's One Man and His Dog sheepdog trial from Penryhn Castle in Gwynedd. 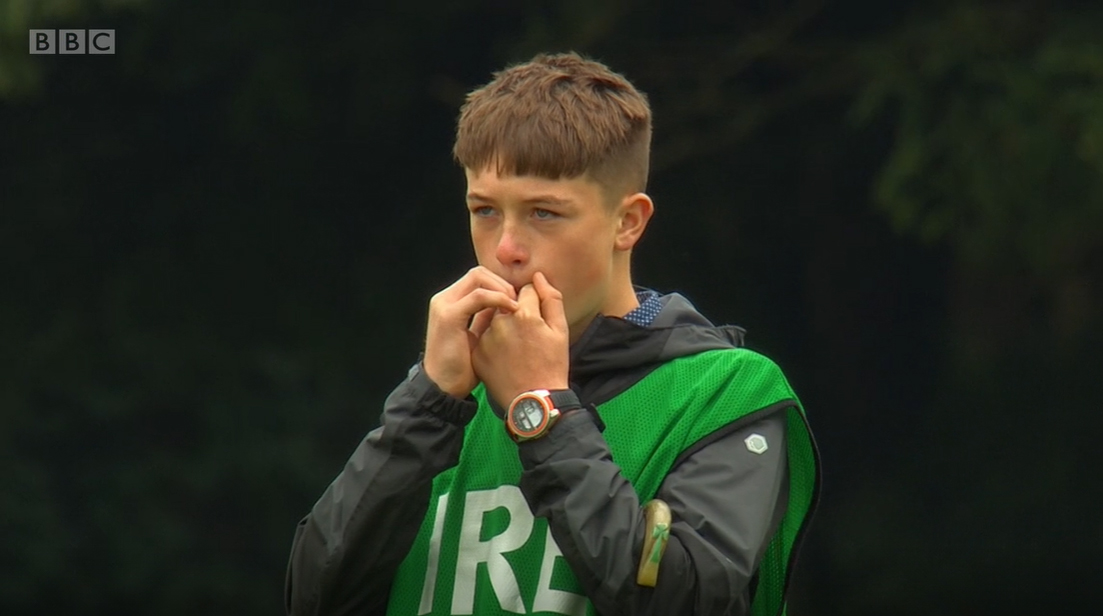 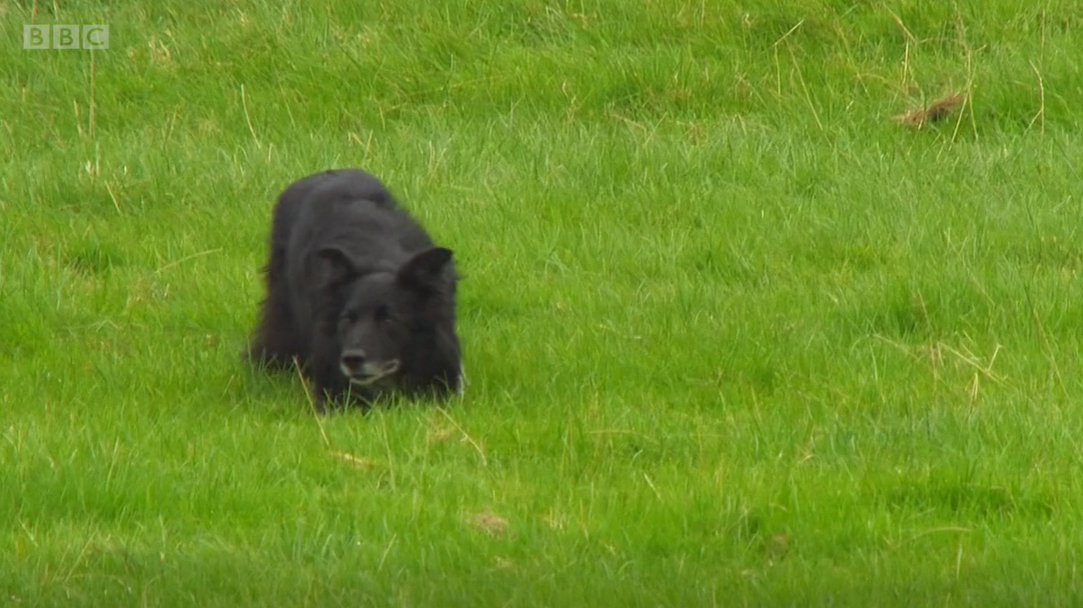 Teams had younger and more experienced competitors from Scotland, England, Wales and Ireland show off their skills in front of judge Ceri Rundle.

First up was 12-year-old Charlie, representing England, and his dog Dell.

The youngster managed to score an impressive 81 out of 100.

Next up was 13-year-old Peter with his Border Collie called Tip for Ireland and got off to a flying start.

But when a sudden aeroplane flew over the grounds the poor pooch got spooked by the noise.

Tip ran back to Peter and commentator said: "Now that is very unfortunate."

Tip got straight back to work but only managed to score a measly 5/20 for the fetch.

And many fans of the BBC One show agreed.

One wrote on Twitter: "So the Irish lad would have probably won if it wasn’t for the fly past so that seems very unfair. #countryfile."

A second tweeted: "That was so unfair that they deducted points from Ireland."

A third chimed in: "Very unfair on the young man from Ireland whe the jet aircraft flew past & spooked his dog & they dropped him points that needs correcting, sorry the jet spooked me & i was sat in my kitchen."

A fourth added: "Very harsh on the young Irish shepherd. His dog was momentarily anxious about an overhead jet. He got straight back on the job and the sheep hadn't moved from where he had left them. Mean judges with a low fetch score."

Peter finished the competition with 77 points, while Scotland placed third with 65 points and Wales in fourth with 34.

This isn't the first time Countryfile viewers have been unimpressed with what's gone on in the show.

Earlier this month they had the same complaint about a "cruel" dairy farm.

The show has visited Richard before, with Charlotte explaining to viewers: "On our last visit Richard told us about his zero-grazing system.

"It needs 20 tonnes of fresh grass a day to feed the 200 milking cows indoors.

“In the winter the grass just doesn’t grow and so Richard will still need something to feed the cows.

“Now if he isn’t going to buy a lot of expensive imported soya then he needs silage – a method of preserving grass through fermentation.”

However, Countryfile viewers were fully aware of Richard's farming techniques, and many weren't happy that the show was revisiting them.

Taking to Twitter, one wrote: "Yes, we remember the farm you’re visiting. They don’t let the cows see daylight and think it’s acceptable.

"Here’s an idea, take the cows to the grass and not the grass to the cows. Let them run around and enjoy the sun/rain on their backs. #countryfile."

A fellow viewer replied: “Exactly what I thought the first time I saw this. It’s wrong.”

Countryfile airs on Sundays at 7pm on BBC One 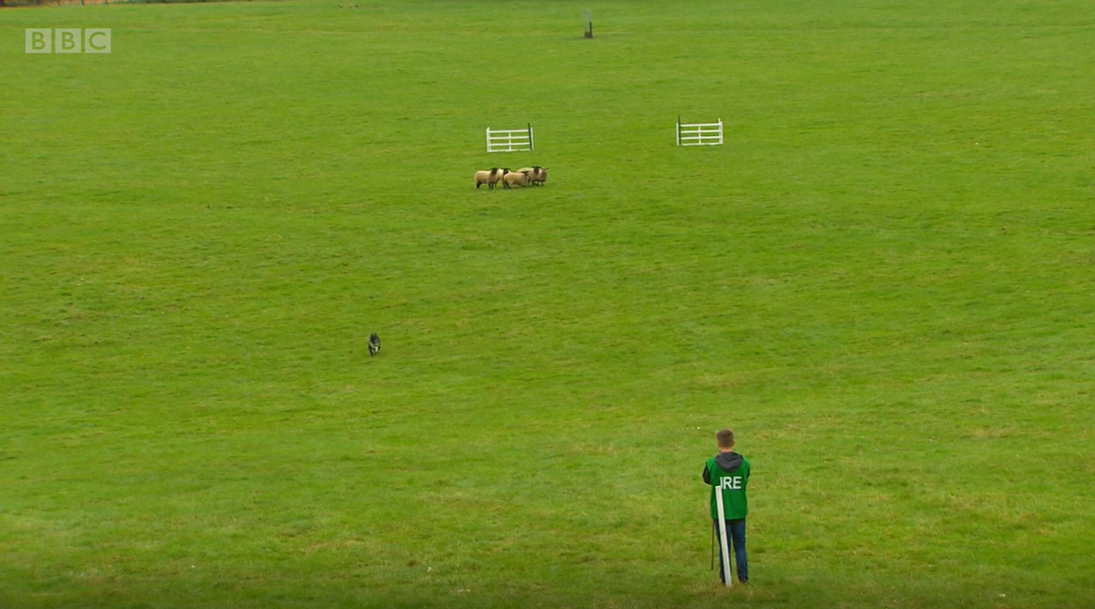 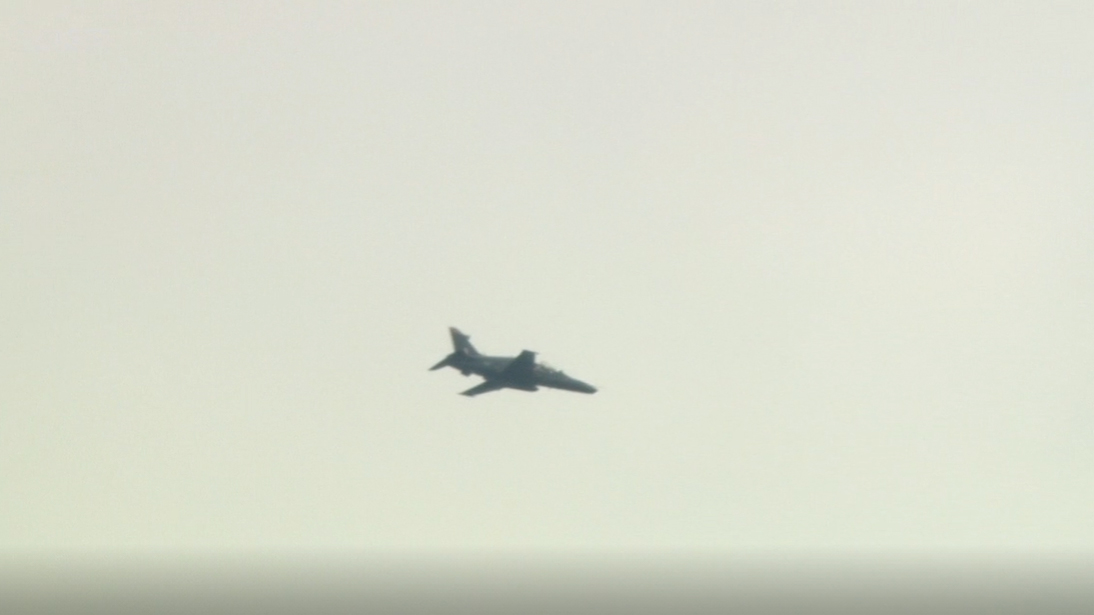