Criminal Minds is a show loved by fans all over the world. Jennifer “JJ” Jareau (A.J. Cook) is definitely a fan favorite, but some think she’s changed over time. Read on to learn why viewers feel JJ is definitely not the same as she used to be.

From media liaison to criminal profiler 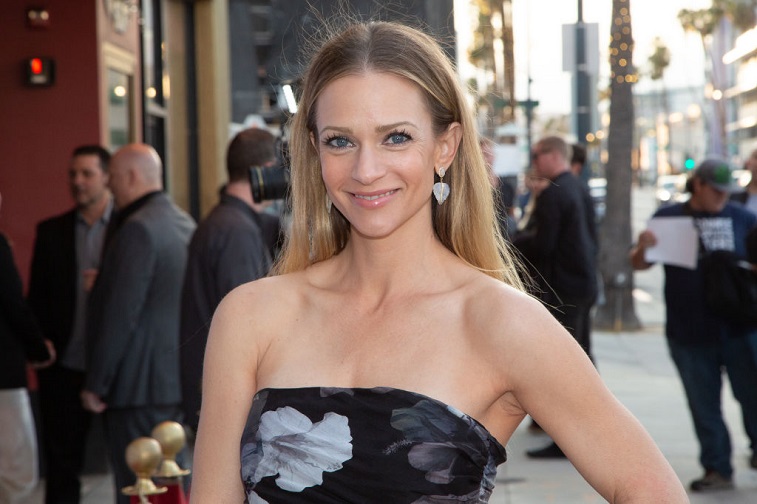 Fans seem to echo the same concerns for JJ’s character development. She isn’t the same as she used to be and it’s noticeable. “Has anyone else noticed how weirdly JJ’s character has been developed?” a Reddit user explained. “In the very beginning of the first season, she was displayed as a slightly sassy, take no **** type of person which was awesome. And then her character just kind of…plateaued. The first 3 seasons of JJ were great, slightly sassy, slightly sweet, but I feel like after that they tried to paint her as this sweet mothering type. And then after season 7 she’s like this bad*** agent/super mom.”

Other fans definitely agree and feel similar when it comes to JJ. She isn’t as “interesting” to some fans as she was when she was a media liaison with a unique role on the team.

“I’ve noticed that too. I feel like since she became a profiler her character has been weak,” a Reddit user noted. “She was so good at being the media liaison and just talking to the families. I don’t find her interesting as a profiler though.”

JJ comes back a different person

Some viewers preferred JJ as a liaison over her time as a profiler. All of a sudden she seems to be an expert in a different field, which confused some fans considering her background.

“It’s exactly what I don’t like about the character,” another Reddit user agreed. “She was the liaison, and good at that job. She had a clear-cut role, was good at it, and was a sympathetic character. And I liked her….then she disappears and comes back and suddenly she’s super woman. In the few months that passed by, she’s an expert in defensive tactics, an expert at profiling.”

She’s still a favorite for many despite the inconsistencies

JJ is definitely different when watching older seasons compared to the newer ones. “JJ was always my favorite character because she was empathetic and gentle with the victims/families but also a bit sassy with the team and it was just good,” another Reddit user stated. “Now they’ve transformed her into this hard-shelled person who seems fake when she does try to show softness/emotion because that’s just so far from the character she’s been written as.”

Whatever fans may feel for JJ, she will return for the finalseason of Criminal Minds on Wednesday, January 8, 2020, at 9 p.m. E.S.T.