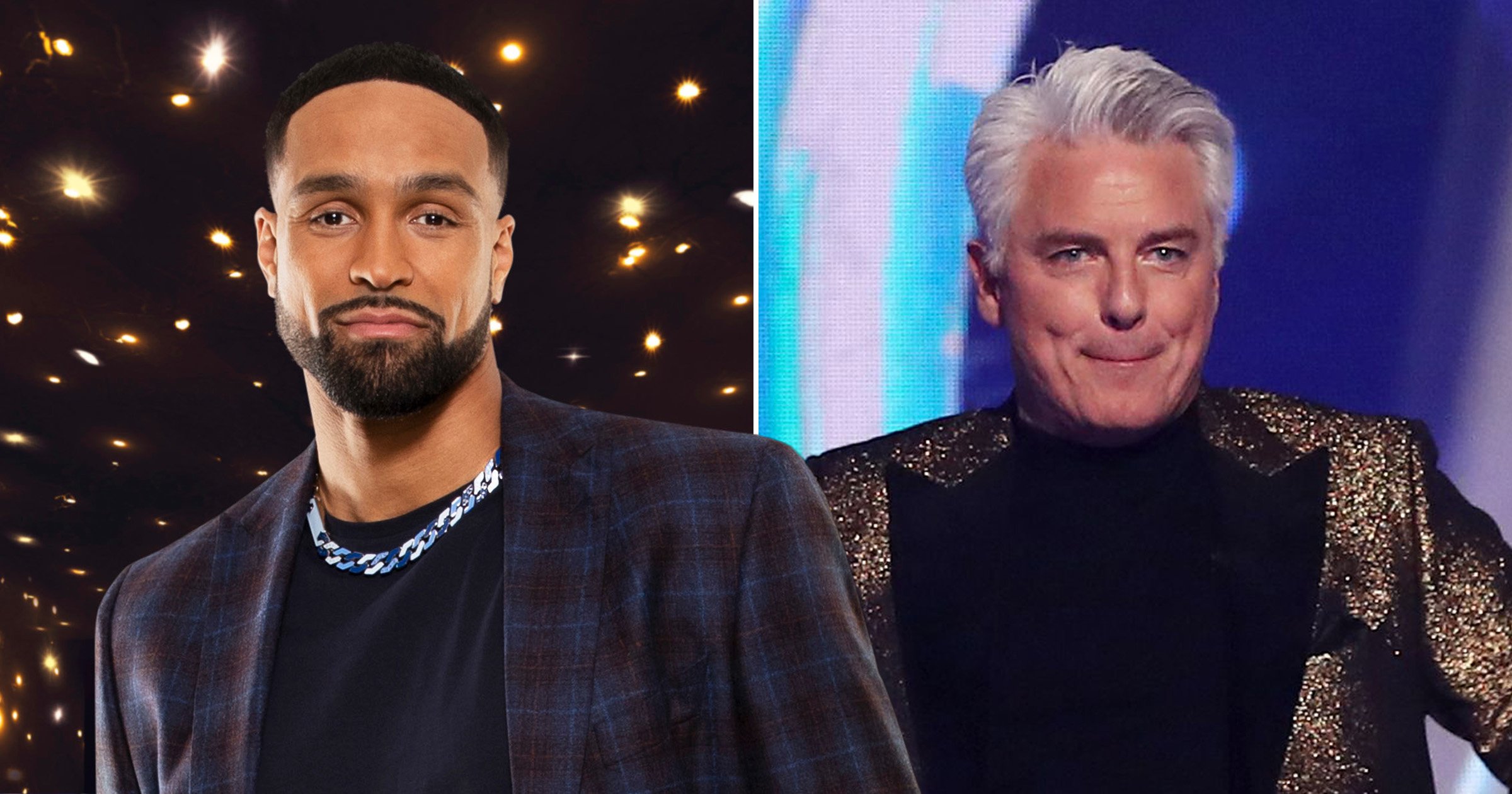 Dancing On Ice judge Ashley Banjo revealed he is ‘very sad’ to see John Barrowman leave the show, after it was announced he will no longer feature on the panel.

The 54-year-old actor has served as a judge on the celebrity skating series since 2019, however, ITV confirmed his departure from the competition series last month.

Barrowman’s exit from the programme comes months after he said he had taken part in ‘tomfoolery’ on the sets of BBC shows Doctor Who and Torchwood but stressed that it was never intended to be sexual in nature.

Banjo told the Daily Star Sunday: ‘I’m very sad to see John leave the show. I’m going to miss him. I sent him a little message to say, “You will be missed, John”.’

The 33-year old dancer also stressed that he plans to stay friends with the presenter, emphasising that, ‘we’re all human.’

Barrowman admitted he was undergoing therapy, after two former runners claimed that he would ‘would get his genitals out on a regular basis’.

One of the women claimed to The Guardian: ‘Sometimes he’d call me into his dressing room, and I would knock on the door and he’d say, “Oh, look at this”, and he’d just have his willy out, standing in the doorway. It was kind of accepted that it was his thing.’

He has since apologised for his past behaviour.

‘It was upsetting my mental health,’ he told Daily Mail’s Weekend magazine.

‘My husband Scott suggested I talk to somebody. I won’t discuss what I’ve said in therapy sessions – that’s a matter of doctor/patient confidentiality – but I don’t mind admitting it’s helped me a great deal.’

Dancing On Ice is set to premiere in January 2022.