DANCING on Ice lost more than one million viewers amid fears the show is cursed following a series of injuries. 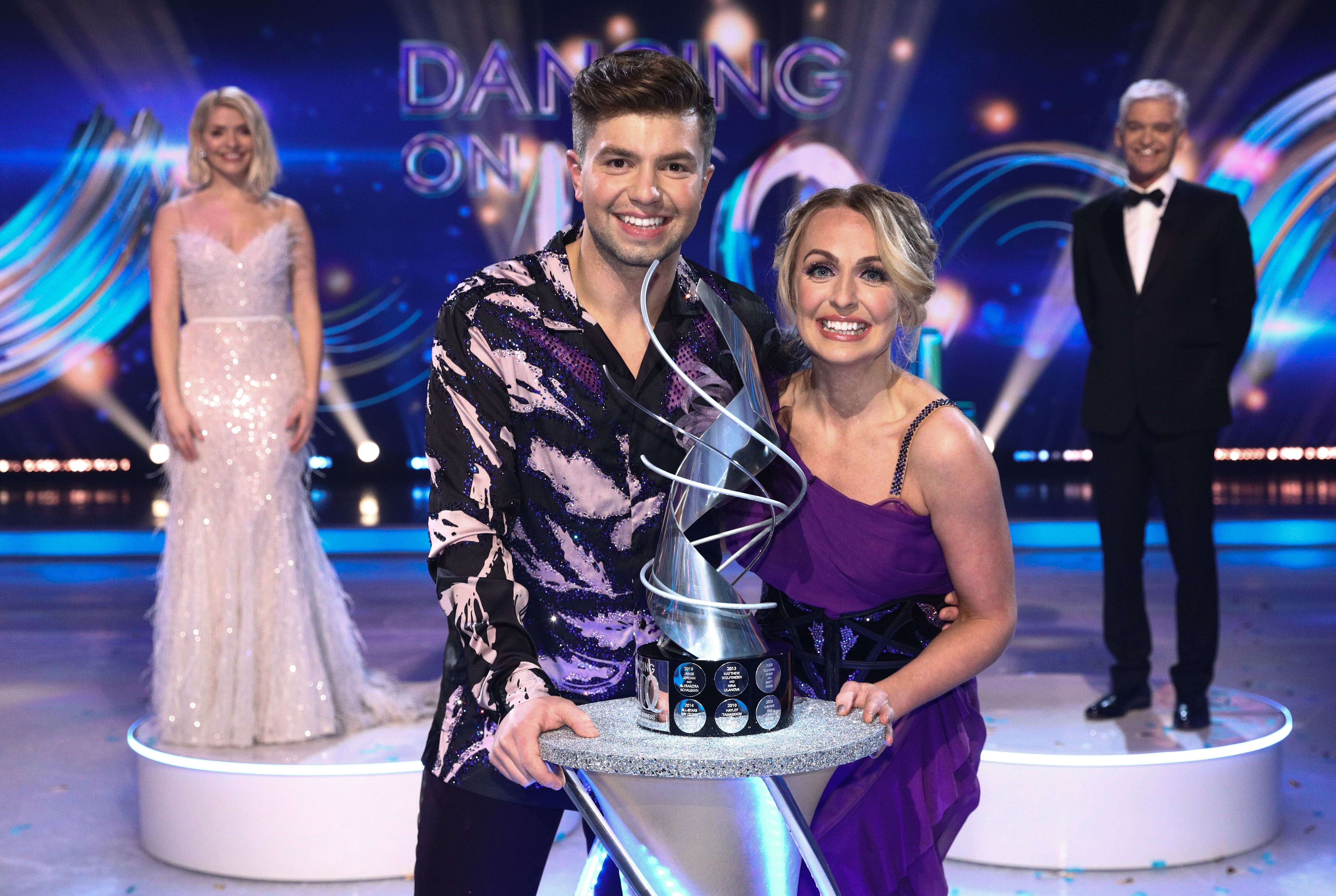 But the series has been plagued by dropouts with several stars injured during their time on the ice.

And now reports suggest the ITV show was viewed by only 3.7 million – a huge reduction on previous finale viewing figures.

According to Super TV, ratings for the show hosted by Holly Willoughby and Phillip Schofield have dropped by a million each year.

They wrote: "RATINGS: This cursed series of #DancingOnIce ended with an all-time low of 3.7m viewers last night, down drastically on previous finals. 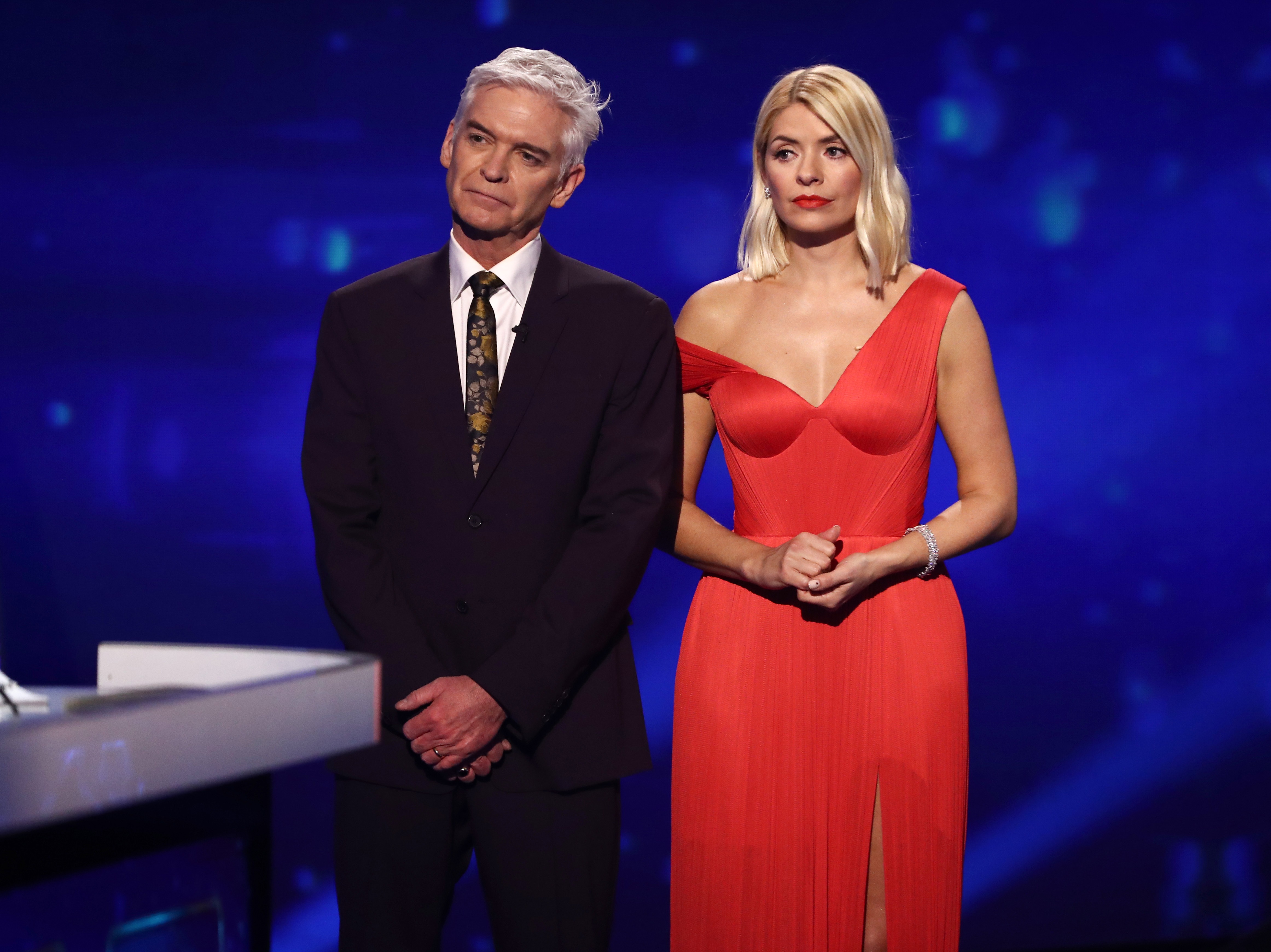 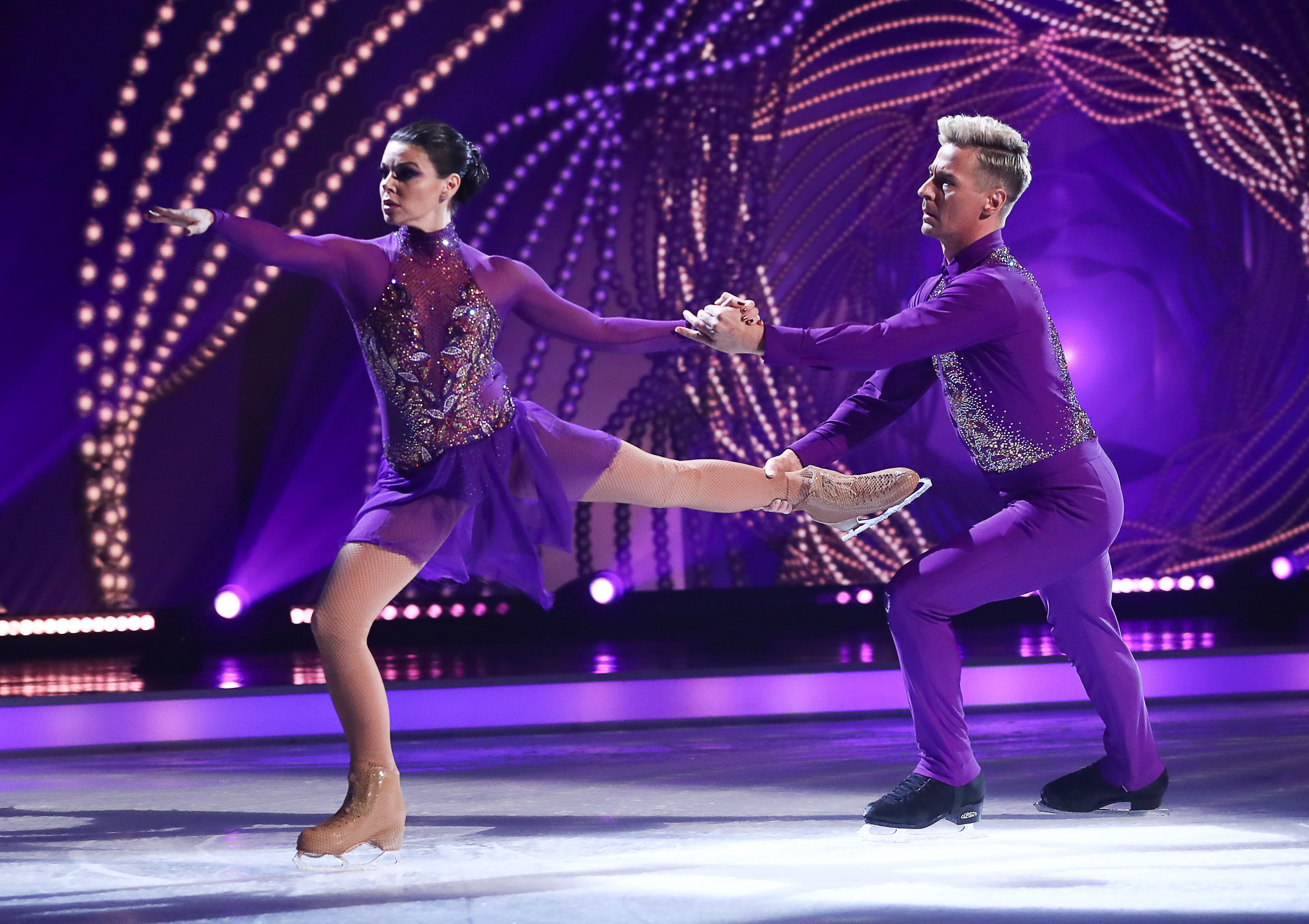 On the figures, ITV representatives told The Mirror: "The show peaked with 5.5m viewers and was the most watched programme for 16-34 viewers in the slot.

"In terms of consolidated viewing, the series is currently averaging over 5m viewers."

After being revealed as the winner of the public vote, he said: "That is mental, thank you so much."

Faye Brookes, who finished second, said: "All I wanted to do was get here.

"I did it as a personal challenge and it couldn't have gone to a better guy."

Dancing on Ice loses more than one million viewers amid fears the show is cursed following a series of injuries.

This year's series of the ITV show was cut short after injury and illness forced a number of contestants to withdraw. 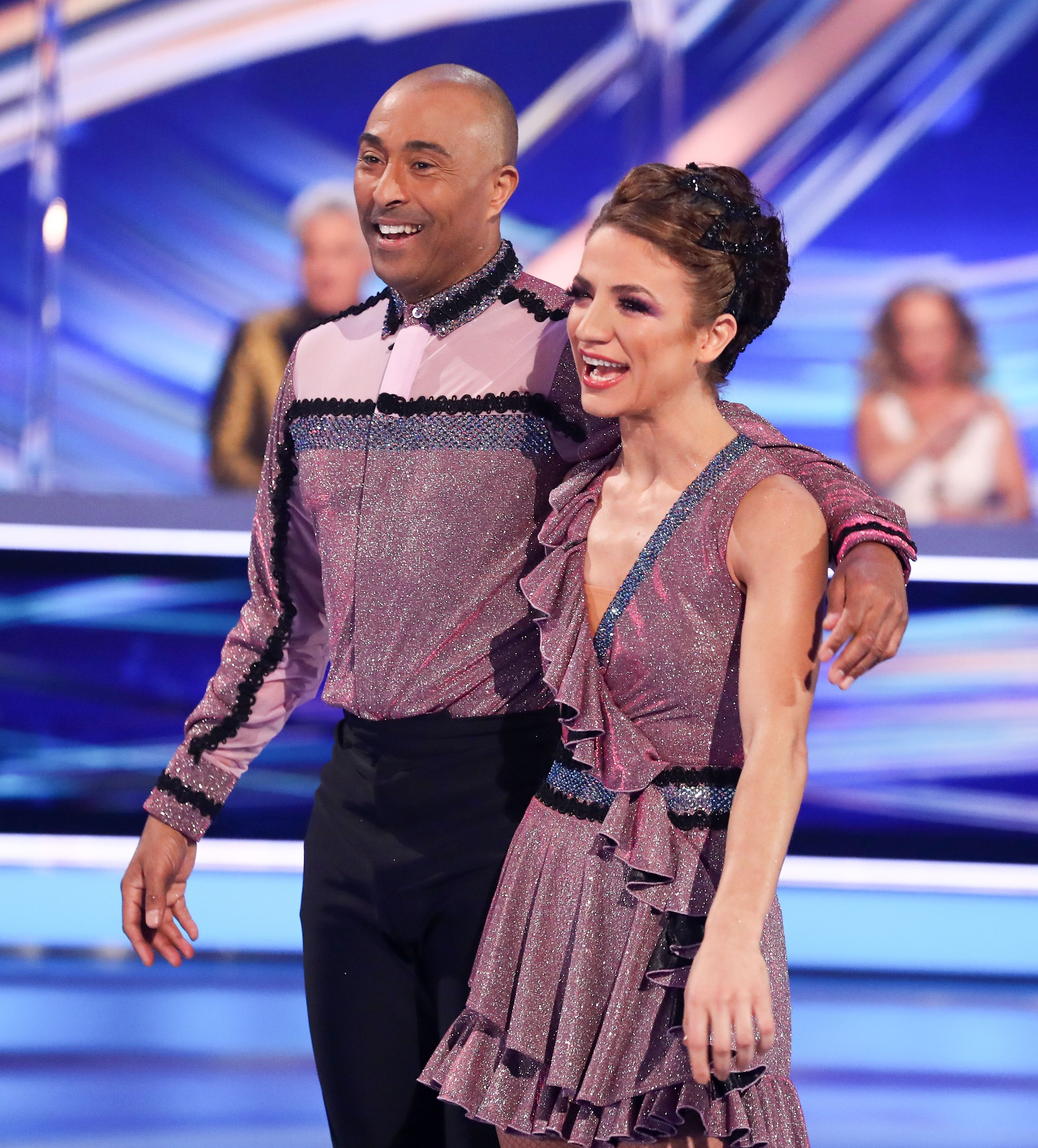 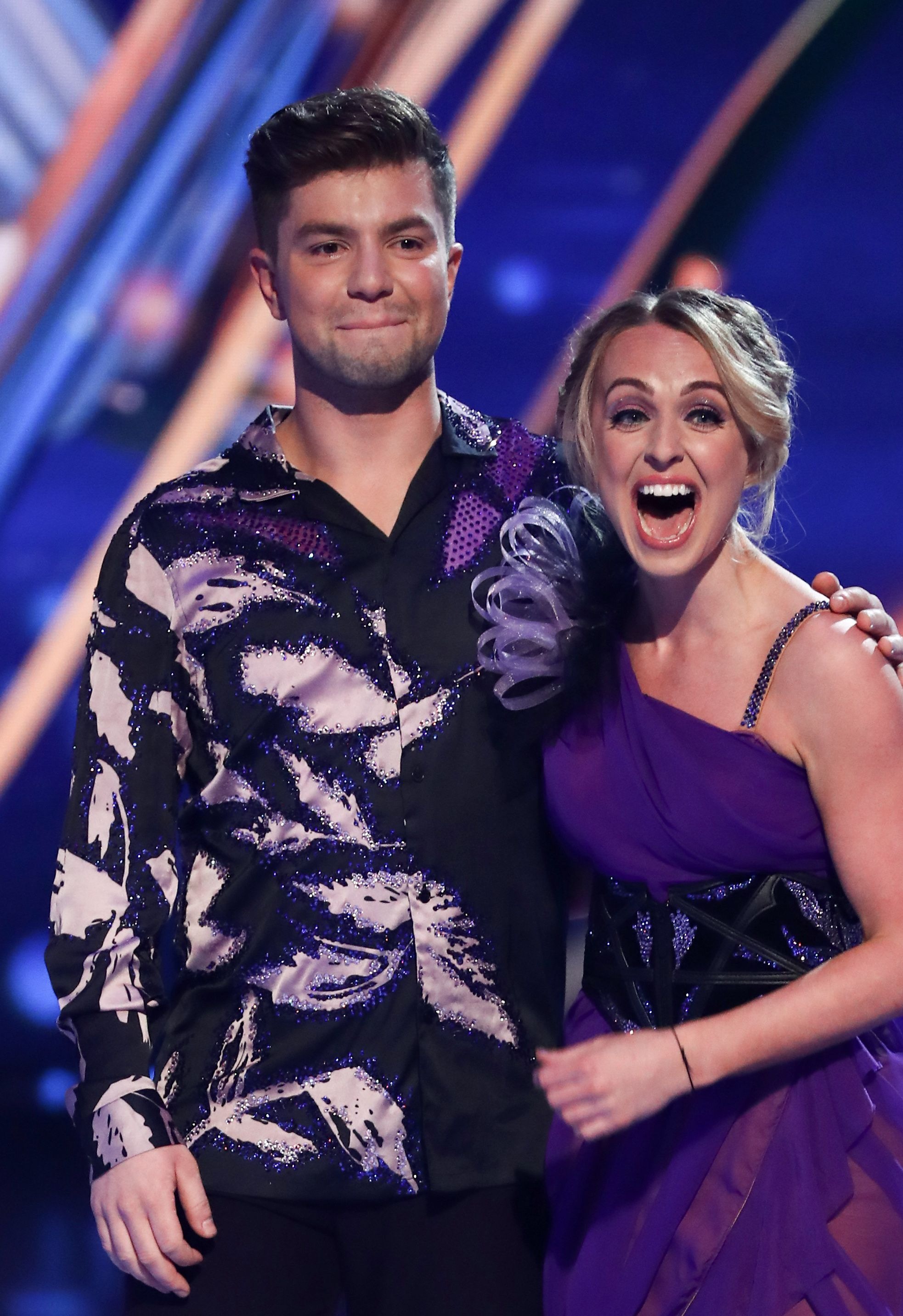 Emmerdale star Joe-Warren Plant and comedian Rufus Hound both had to leave after testing positive for coronavirus.

Reality TV star Billie Shepherd, singer and actress Denise Van Outen and actor Jason Donovan had to pull out of the series due to injury.

Actress Brookes was the favourite to win the competition.