It was supposed to be a glorious send-off for two decades of Marvel’s mutant heroes. Now that Disney has acquired 20th Century Fox, the X-Men, Deadpool and Fantastic Four will finally be part of the main Marvel stable at the House of Mouse. Marvel boss Kevin Feige has already made it clear it will be many years before either of the team franchises will reappear, although Deadpool will have a third movie in the near future. It always felt like everyone from fans to studio was already looking to the future, disregarding the existing X-Men incarnations, but nobody could have foreseen quite how badly Dark Phoenix would do.

Dark Phoenix posted a shockingly low opening weekend in the US, at just $32million. This is, by far, the worst in the franchise’s history. Since then it has only added another $20million across ten days.

The drop between the first and second weekend is a whopping 72.6%. This is the biggest fall ever recorded for any superhero movie, and there have been some spectacular flops in the past.

Worldwide sales have been a little better, helping the film to a current total of $204million. However, the troubled and much-delayed production was reported to cost $200million to make and the accepted wisdom is that marketing costs usually double production costs.

The film needs to take $400million to break even, but the studio will only see a percentage of ticket sales and is predicted to lose at least $100milion. 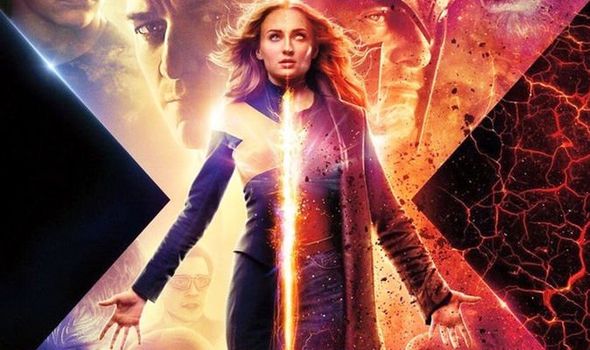 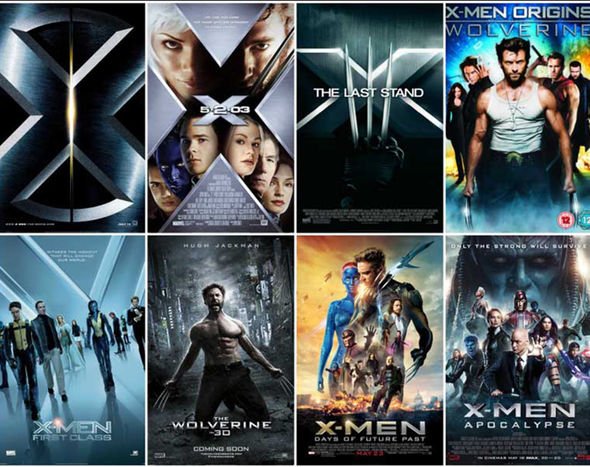 The director has acknowledged the film failed to attract audiences and also did not make a strong impression on those who did come to see it, which could potentially have lead to a boost from word of mouth or repeat viewings.

But he remains proud of his work: “I loved making the movie, and I loved the people I made the movie with.”

What, then does he see in the future for the X-Men under Marvel? 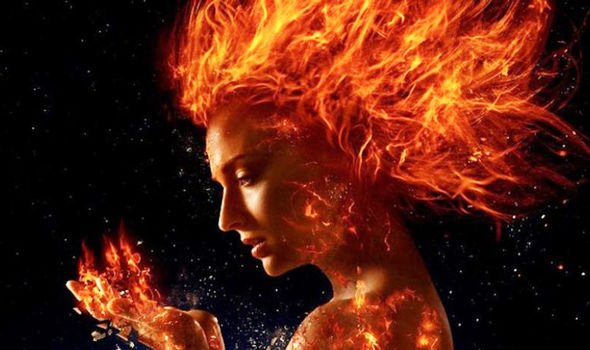 Apart from Ryan Reynolds’ smash-hit Deadpool, it seems certain any future X-Men outings will include entirely new cast and storylines some time down the line.

Kinberg added: “I love these characters. I’ll be super excited to see what Marvel does with them.”

Marvel boss Feige has made it clear they are concentrating on new franchises like The Eternals for now, so X-men and Fantastic Four fans will have quite a wait to find out…