For the fourth episode of his new BBC series, Sir David visited Australia where he revealed some of the most unique and dangerous animals of the nation, including sharks, Tasmanian Devils and a six-foot-tall bird. The 93-year-old also revealed the dingo to viewers – a member of the dog family only found in this region of Earth – which has rarely been filmed over the years due to its fear of humans. However, while the BBC camera crew were on the trail of these athletic animals, they had a nasty shock.

Sir David told views on Sunday evening: “Mammals in Australia are disappearing faster than anywhere else on Earth.

“They succeeded in adapting to life as their home changed around them, but now they face their greatest challenge, the change to their world brought by humanity.

“Which of is unique species will survive the coming decades now depends on us.

“The most ambitious shoot for the Australian episode was filming the continent’s top predator, the dingo hunting.” 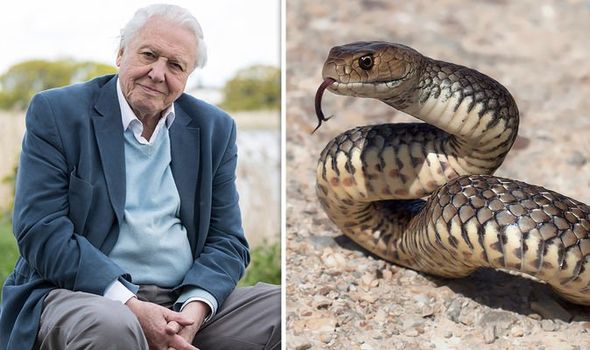 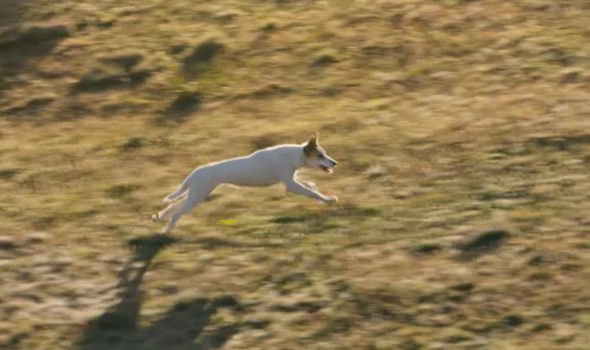 It reared up at me, I hate snakes

He went on to explain the task the team faced.

Sir David added: “They are rarely seen, so the crew journeyed the high plains of Australia where Park Rangers had reported sightings of a white dingo and her pack.

“The team confirmed sightings and began to catch glimpses.

“But with the dingo constantly on the move, keeping up with them was a challenge.

“Each time the crew arrived to set-up, they were too late and searching in outback Australia can be dangerous.” 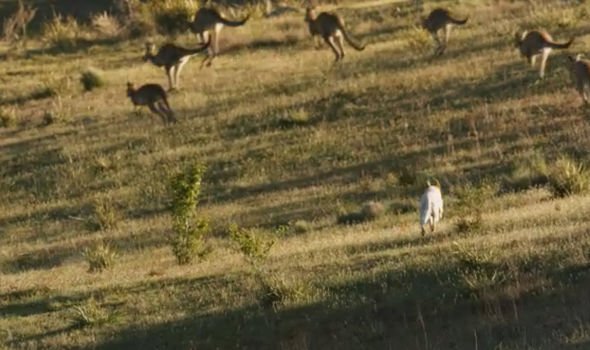 The cameras then showed the moment a snake prepared itself to strike one of the crew.

During the tense saga, the camera almost hit the floor as the team bolted from the scene.

The camera woman said: “It reared up at me, I hate snakes!”

During their fumbled escape another member of the crew also stood in an ants nest.

Sir David added: “Brown snakes are one of the most venomous and it’s not only the snakes that have a nasty bite. 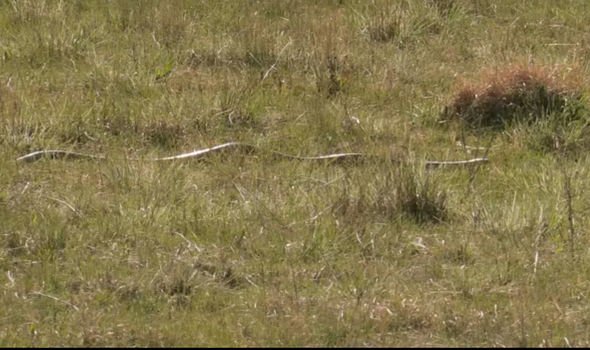 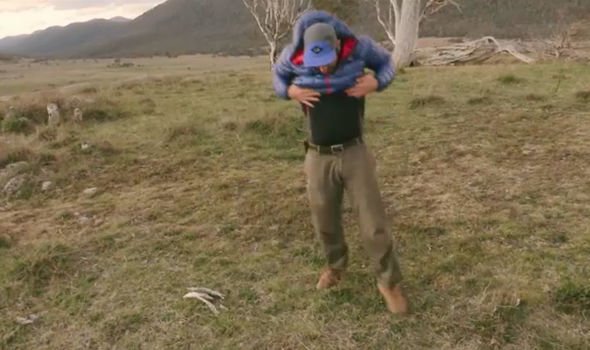 “Over the coming weeks, the dingos continued to give the crew the runaround.

“With such a large area to search, they enlisted the help of two additional camera men.

“Dan is a dingo expert and studied them for five years, but even he struggled to follow them.

“Dan suggested a new approach, from the air they will have a better view and now they can track the dingos with ease.”

Sir David explained why he still gets the same buzz from making documentaries and hopes it will inspire others.

He explained: “It is extraordinary.

“At the time people thought we were cranks but suddenly, after Blue Planet II, you hit the right note.

“I’m thrilled that we’re about to share this incredible series with the world.

“Seven Worlds, One Planet celebrates the variety of life on our planet while also shining a spotlight on its challenges.”

The fourth episode of Seven Worlds, One Planet was aired on BBC One on Sunday, November 17, at 6.15pm.

Viewers can now catch up with each instalment in Ultra-High-Definition (UHD) on BBC iPlayer.