Death in Paradise is approaching its ninth series and the cast has had another shake-up. The show’s former lead actor, Ben Miller, 53, who left his position of DI Richard Poole after he was killed off in 2014, dropped a hint that might suggest he misses his role as he gushed over newcomer Ralf Little, 39.

Ben appeared on the ITV breakfast show with Susanna Reid and Ben Shepherd on Thursday morning.

They discussed the new series of the show that’s due to be back on our screen in January next year, and Ben dropped little hint that he might be a little jealous of the next Detective Inspector.

“It’s been confirmed that Ralf Little is going to be taking over the lead role,” GMB’s Ben said 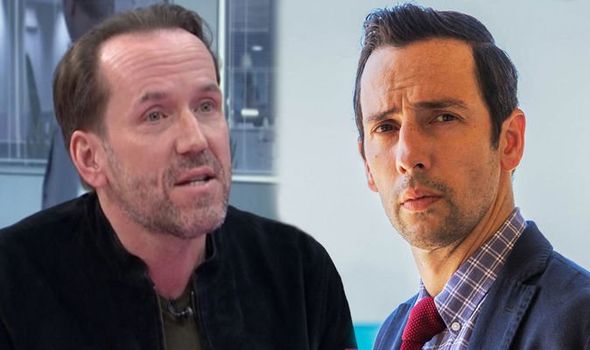 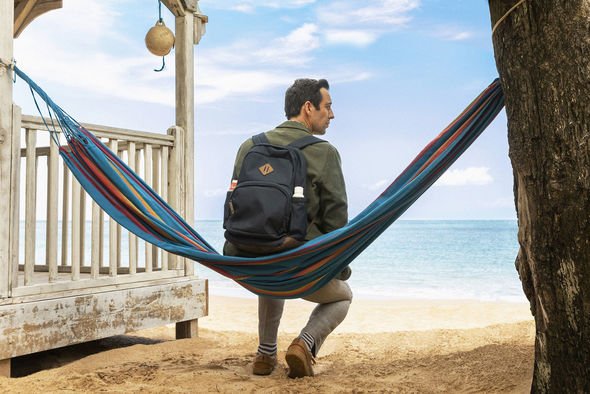 “Is he lucky or is there something you need to warn him about?” Susanna hinted, as Ben had voluntarily left his role due to personal commitments.

The ex-crime show star seemed like he missed the “holiday destination” that he visited frequently over the three years he starred on the show.

“It’s absolutely wonderful, it was a magical time in my life doing that,” he admitted.

“It’s like a dream when you’re there with the incredible beaches and that incredible life.”

It seems Ben was experiencing some nostalgia, wishing he was jetting back off to the Caribbean islands alongside Ralf and the rest of the cast. 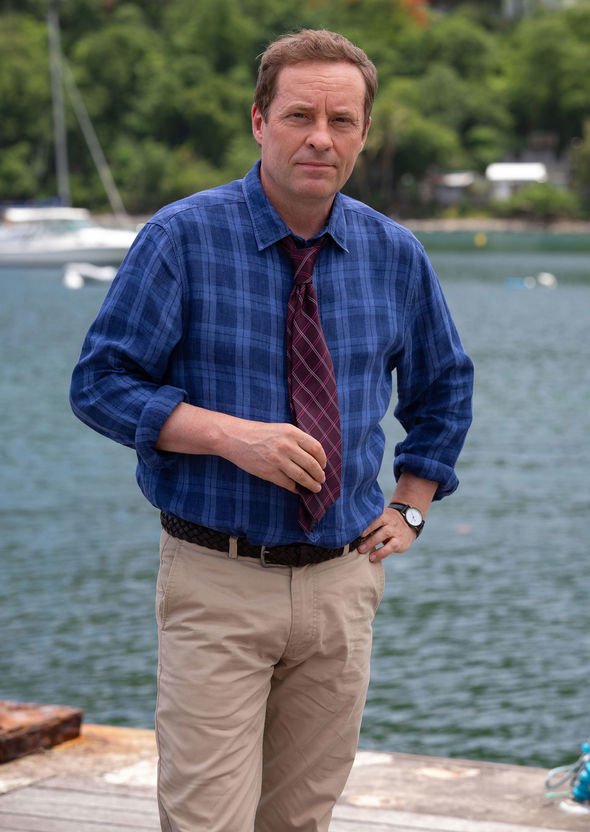 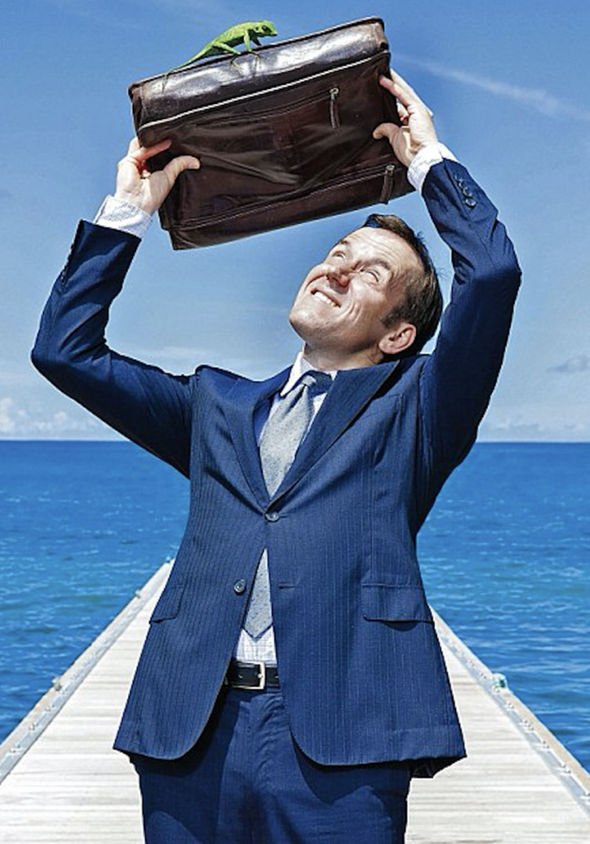 The 39-year-old was previously rumoured to be taking on the role and official BBC pictures have confirmed it.

On joining the show he said it took him little than no time to accept the offer of playing the new DI on the fictional island of Saint Marie.

“It took less than 0.005 seconds to say yes to playing the new DI! How could I not?” He exclaimed.

“Ardal has been wonderful in the last few series and to follow in his footsteps in a place as idyllic as Guadeloupe was a great honour and a dream come true.

The description of the new series will see the Royale Family star play DI Neville Parker who is reluctantly sent to Saint Marie to investigate the suspicious death of a woman from his home city, Manchester.

“It is a joy to play Neville and I can’t wait for viewers to see him in Paradise this series.”

Ardal played DI Jack Mooney for three years on the show and announced his departure earlier this month.

He said he hoped to explore “other opportunities” and his exit is set to play out in the upcoming series, although it’s unknown exactly how the character will leave the show.

Ralf will be the fourth lead character in Death In Paradise, following in the footsteps of Ardal, Kris Marshall, and Ben.

Ben had starred in the series since it started in 2011, and since then, the entire cast has been almost completely changed.

The comedic actor left his role when he was killed off during the first episode of the third series, as the actor was due to become a dad.

Ben told Digital Spy he hadn’t ruled out a return to the show: “Yeah, of course I would. It would be great fun! I love the character, he’s fantastic fun to do.

“But there’s no talk of that whatsoever, to be honest with you. It was pretty final, I thought!”

It seems like he’d be very up to heading back to the Carribean after all these years!

Death in Paradise returns to BBC One in January 2020.