The question of how Deepika Padukone started her career is one many fans have always been desperate to know.

Her father is a renowned badminton player and was ranked former World No.1.

While his fame is well known, his role as a sportsman did not particularly help Deepika to become a famed actress.

Originally, Padukone wanted to become a badminton player and competed at a national level as well as playing baseball. 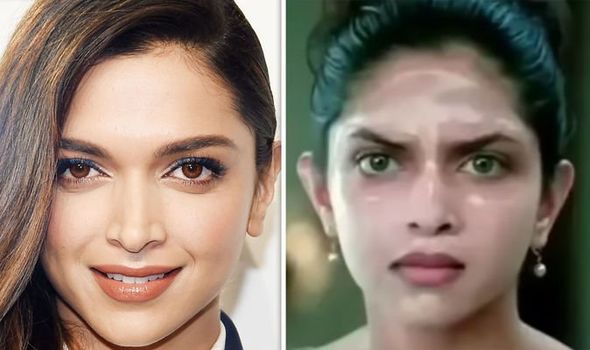 But in the 10th grade aged around 15 or 16, her focus changed to modelling and she began a full-time career as a model from 2004, under the watchful eye of stylist and photographer Prasad Bidapa.

While many people may not know her work in the modelling world, it was her next big gig which made her a household name.

Padukone gained a lot of recognition in a TV commercial for a brand of soap, appearing in the Liril Orange advert.

In the commercial, Padukone danced with young children while swishing wet hair around, and washing herself using the Liril soap. 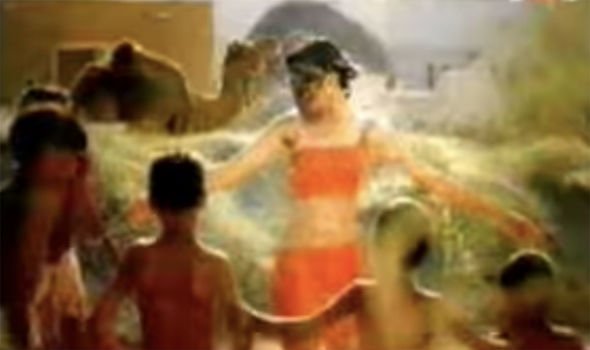 She wore bright orange for the advert highlighting the name of the soap brand.

Other than this, she appeared in a toothpaste advert as well as one for Indian clothing retailer Naihaa.

While Padukone was gaining some momentum, she was, meanwhile, passing on movie scripts which came her way, waiting for the perfect part.

Eventually, she grabbed a role in Om Shanti Om and was cast as Shah Rukh Khan’s love interest. 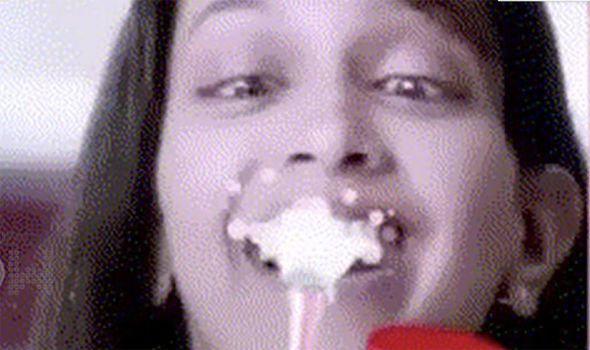 This turned out to be a big moment for Padukone and she went in for screen tests and costume trials to see whether she had what it took – and she did not even have to audition her.

According to director Farah Khan, she wanted to “launch” Padukone into stardom – and it certainly worked.

Speaking to Harper’s Bazaar, she said: “When she wore that costume and that hairstyle she looked stunning.”

“Everybody said, ‘What’s wrong with you? Any top actress in the country would give an arm and a leg to do this movie.’ 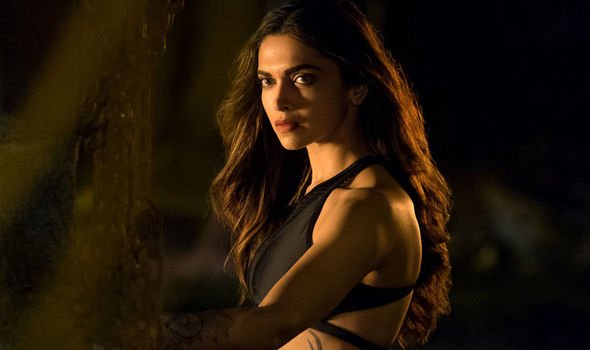 The film did just that, and more than a decade later, the pair still work together, with Khan asserting she had a “gut feeling” about Padukone, which was clearly right.

Padukone has gone on to star in a huge number of Bollywood movies and is one of the highest-paid actresses in the business.

Needless to say, the world should be ready to see a lot more of Padukone in the coming years.