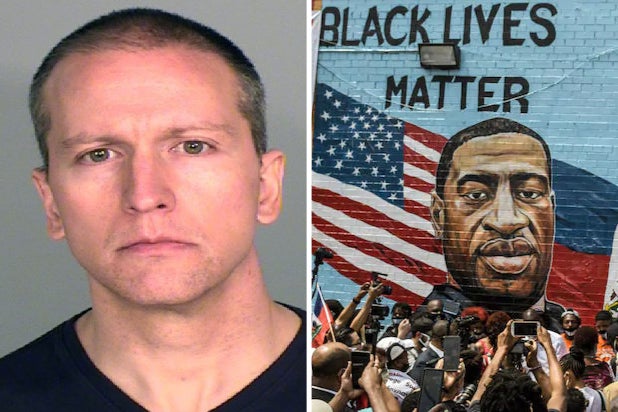 The trial of Derek Chauvin for the murder of George Floyd begins Monday, and there are multiple options to watch the proceedings.

The former Minneapolis police officer is facing charges of second-degree murder, third-degree murder and second-degree manslaughter after pinning George Floyd to the ground with his knee for more than nine minutes on May 25, 2020. Floyd’s death sparked nationwide protests, leading to mass demonstrations against police brutality and support for the Black Lives Matter movement.

If convicted of the most serious charge, Chauvin could face up to 15 years in prison, under sentencing guidelines for first-time offenders. He has pleaded not guilty on all counts.

For the most part, those wanting to watch the proceedings as they happen will need to stream them online, as coverage of the trial throughout the day will primarily exist on digital platforms.

CBS News will have a live feed from its Minneapolis station, WCCO, available via CBSN, its free streaming news platform. Meanwhile, ABC News plans to cover every minute of the legal proceeding on its ABC News Live online streaming service. ABC News Digital will also offer viewers a live blog for the opening and closing statements, along with the jury’s verdict.

Fox News will send afternoon anchor Martha MacCallum to Minneapolis and plans to air her 3 p.m. hour on Monday live on location. NBC News will rely on reporting from Gabe Gutierrez and Shaq Brewster that will also be aired on MSNBC and NBC News Now.

WarnerMedia’s HLN will offer all-day coverage of the trial live on television each day between 10 a.m. and 6 p.m., anchored by Mike Galanos.