STRICTLY Come Dancing's Dianne Buswell defended partner Dev Griffin today after he dropped her on her head from eight feet in a horrific accident.

The Aussie dancer, 30, took to Twitter to reassure fans she was "fine" after being rushed to hospital amid fears she'd suffered concussion. 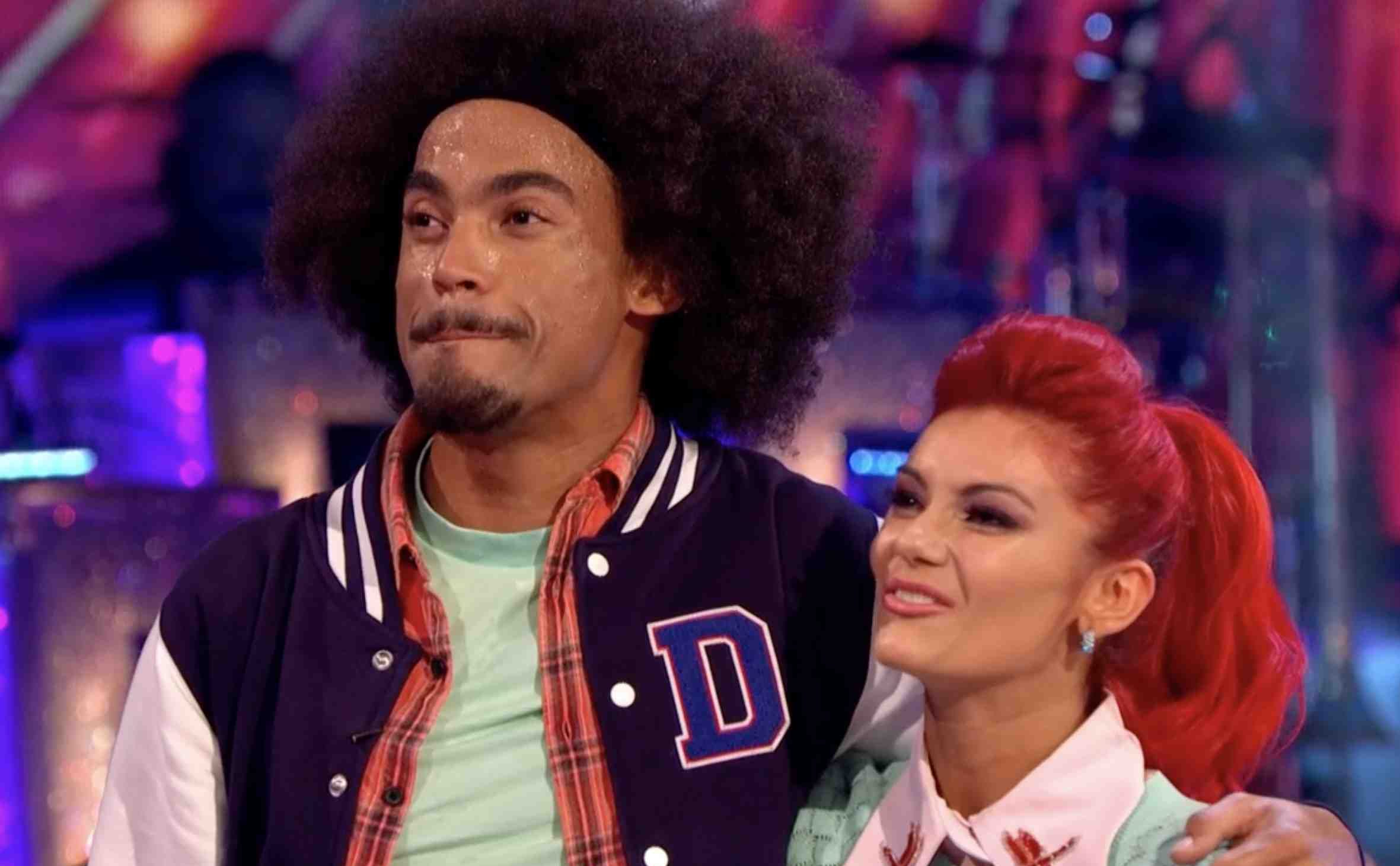 But Dianne confirmed she is fit and well, after she slipped from 8ft up as her Radio 1 DJ partner lost his grip during a rehearsal.

Posting on Instagram today she said: "Just want to all let ya know dev and I are fine and we can't wait to perform for you all tonight. Thanks for all your kind messages."

Dianne reassured Dev with photos of them both rehearsing and having fun, writing: "I couldn't be prouder of dev really he is so lovely to work with and give it his all every week." 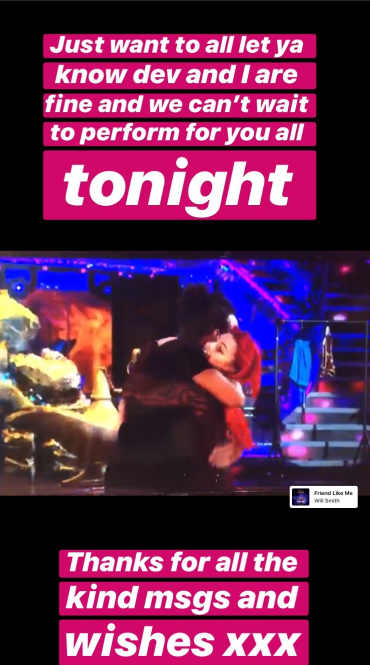 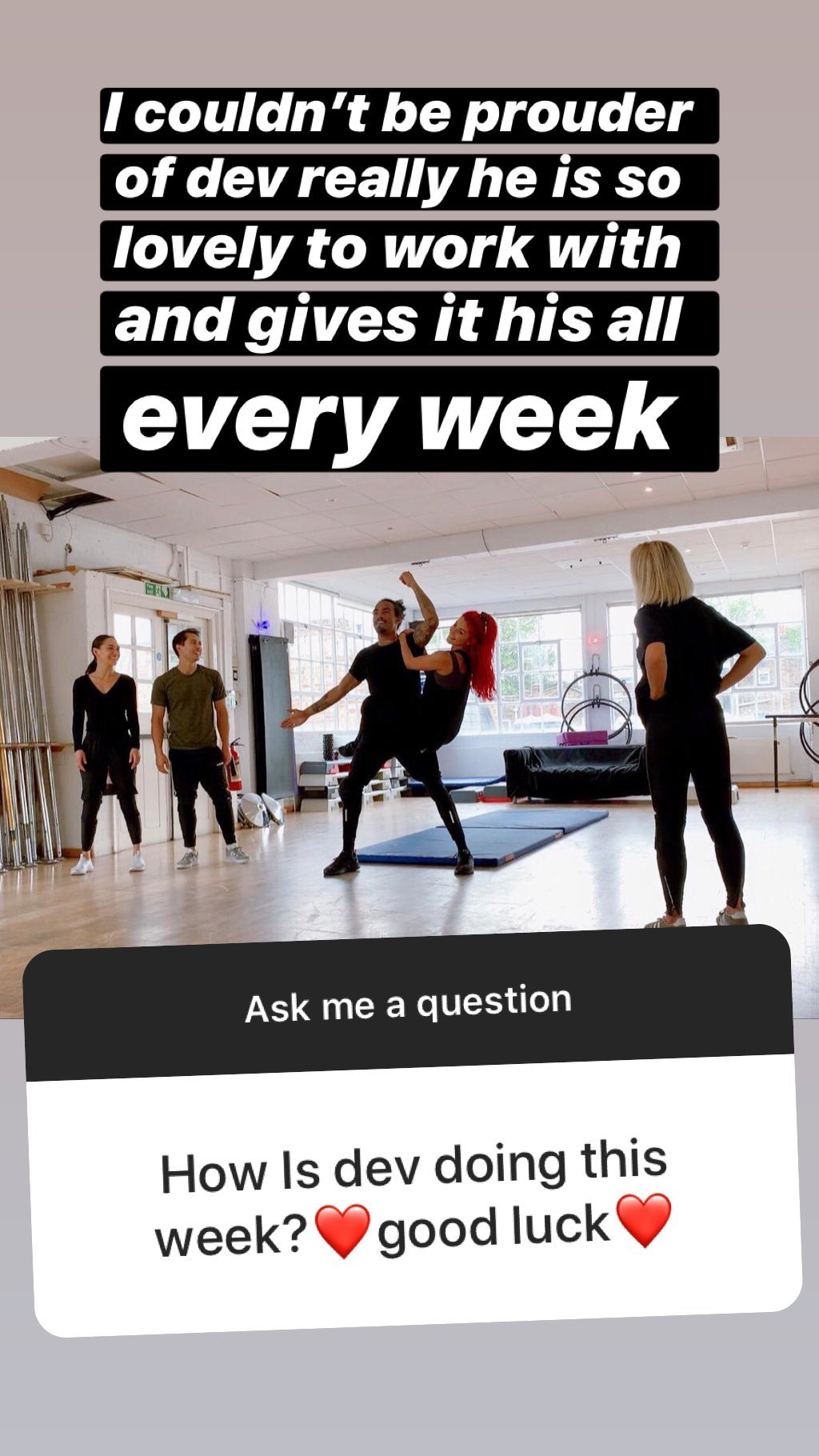 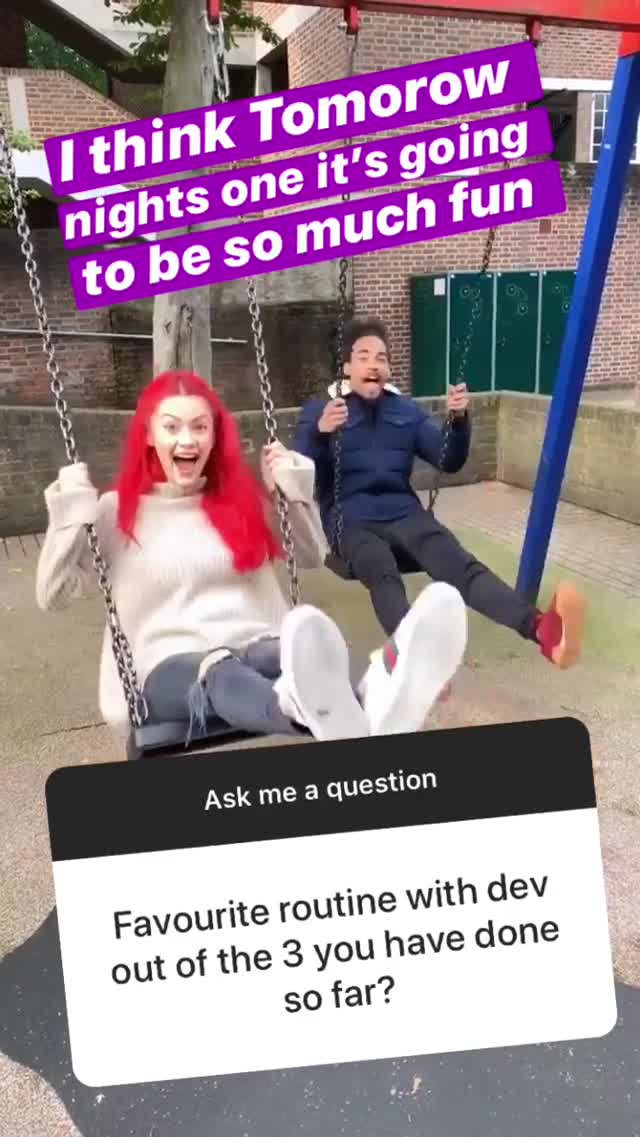 Horrified Dev keeled over in shock after dropping Dianne during the training session.

Dianne fell when he accidentally let her go while rotating her above his shoulders as they practised their daring routine.

A source said: “Dev let her slip from his grasp and Dianne fell and landed on her head. It couldn’t have been worse. 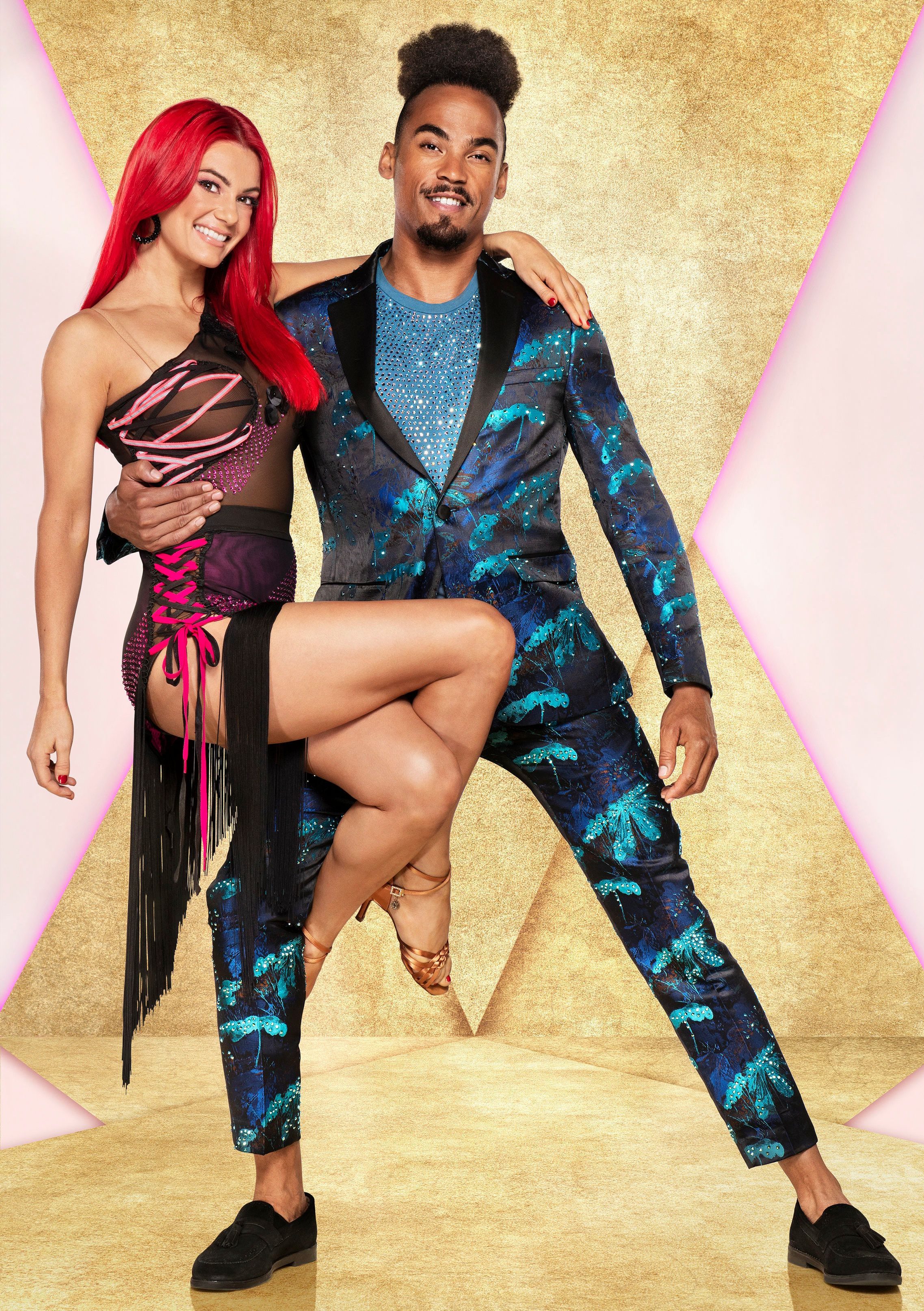 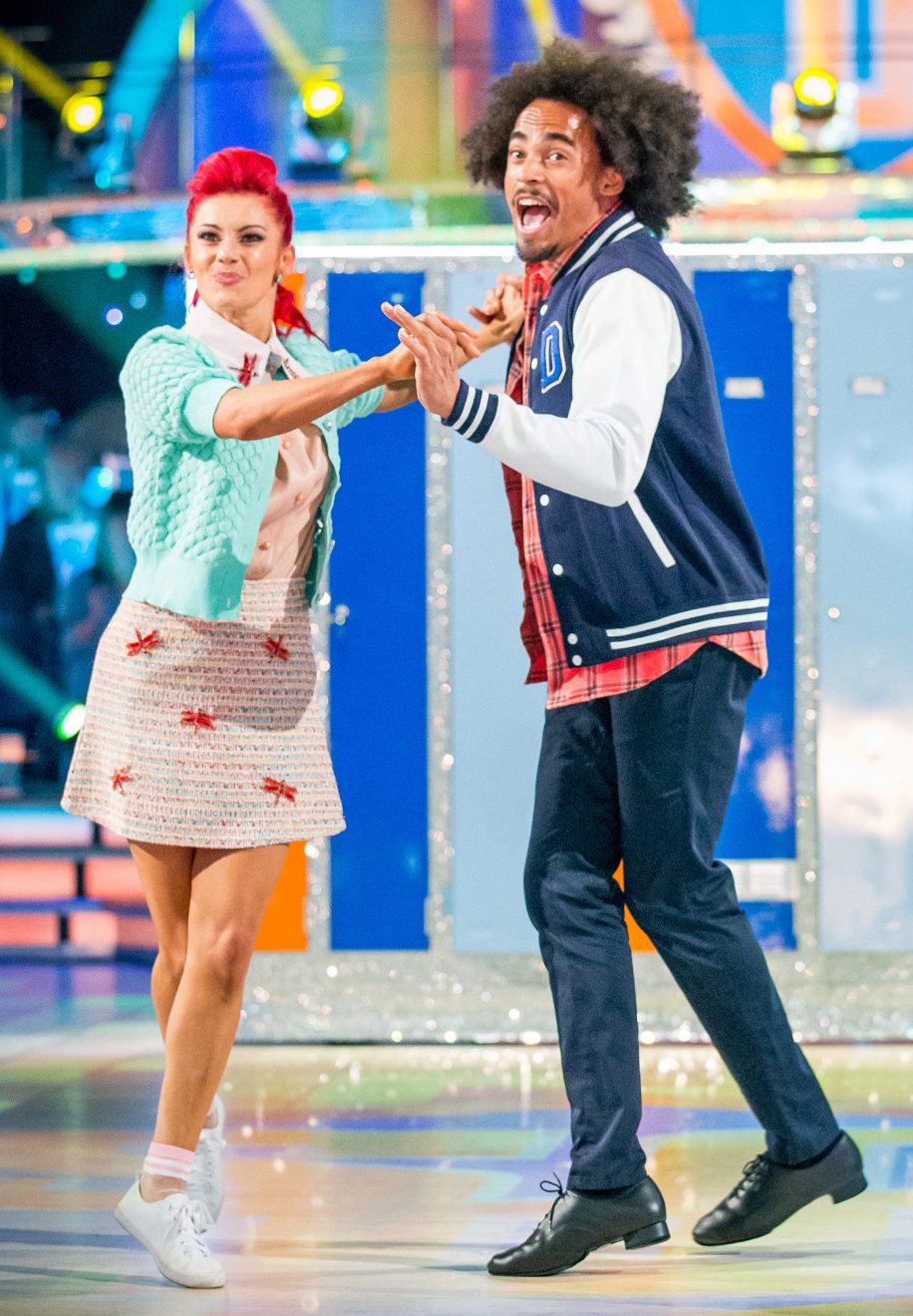 "It was horrible to watch Dianne lying prostrate on the floor."

BBC staff came rushing to her aid, fearing she had been seriously concussed. A groggy Dianne was then rushed off to hospital.

The source said: “Dev was desperate at what had happened. It was a total accident but he felt 100 per cent responsible. 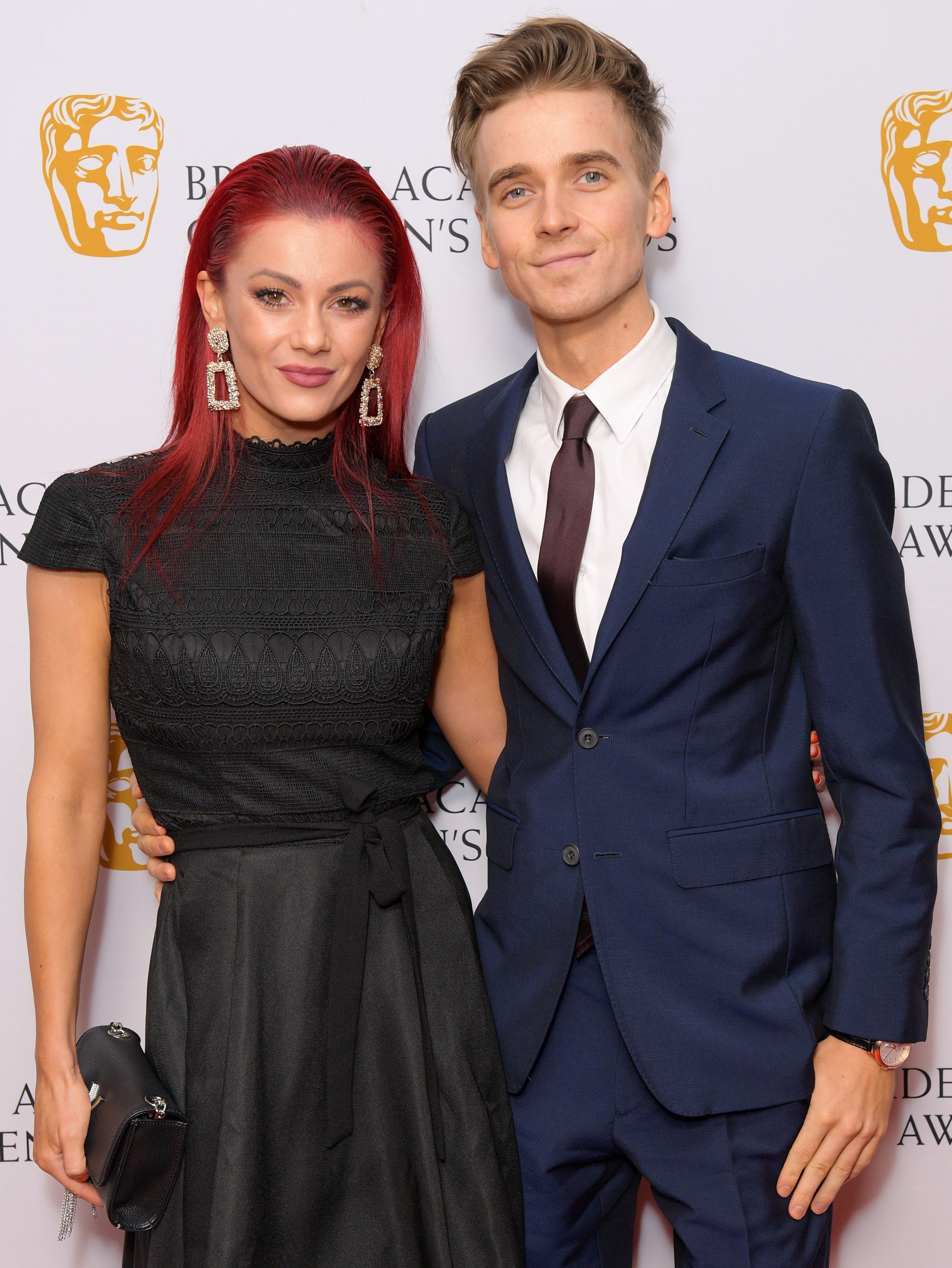 "He was praying that there was no serious damage — the worst case scenario was that she had some internal head injuries.

"She plunged a long way and he couldn’t help but panic about what he’d done. Dev insisted on going to hospital and looked in total shock.

"He was wringing his hands and just staring at the floor as Dianne was checked over."

Witnesses said the dancer gingerly picked herself up after the tumble but it was clear she “wasn’t quite right”. 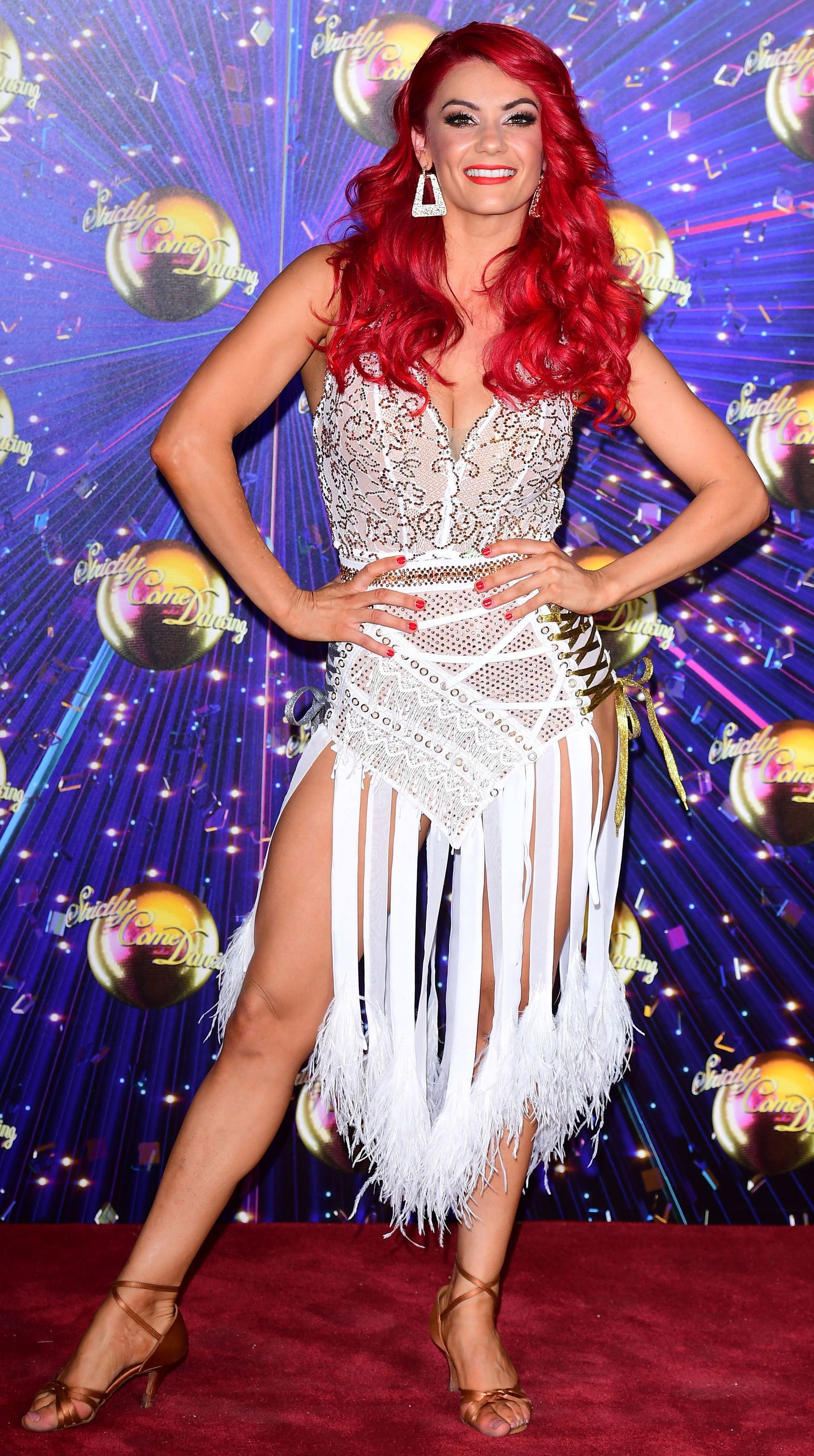 The source added: "Despite her fall it was Dianne who ended up trying to look after Dev.

"He was distraught. Dianne tried to make him feel better by saying the daring move was her idea. But it didn’t seem to rouse him from a daze.”

She even gave him a hug to cheer him up before she was whisked off to A&E. 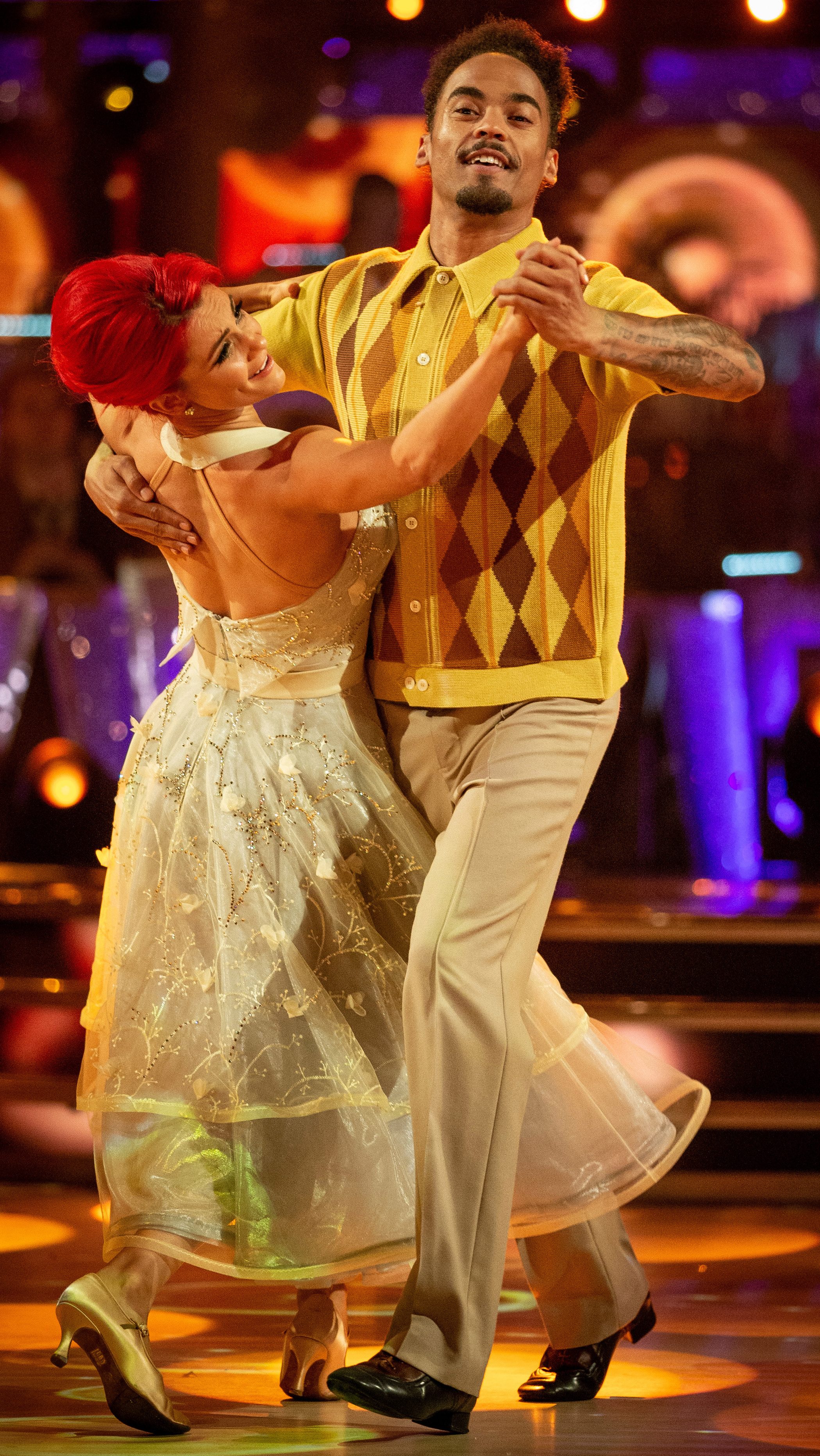 She returned to a training session tonight but producers are monitoring her carefully for signs of delayed reaction. It is not known if she will be fit enough for tomorrow night’s show.

Dianne fell as she and Dev were practising their “couples choice” jig to Will Smith’s Aladdin soundtrack song Friend Like Me.

Her boyfriend Joe Sugg, Dianne’s celebrity dance partner from last year’s Strictly, is said to have been “alarmed” when he heard of the accident."