After an endless amount of coverage in the media, streaming service Hulu greenlit a documentary about the festival. 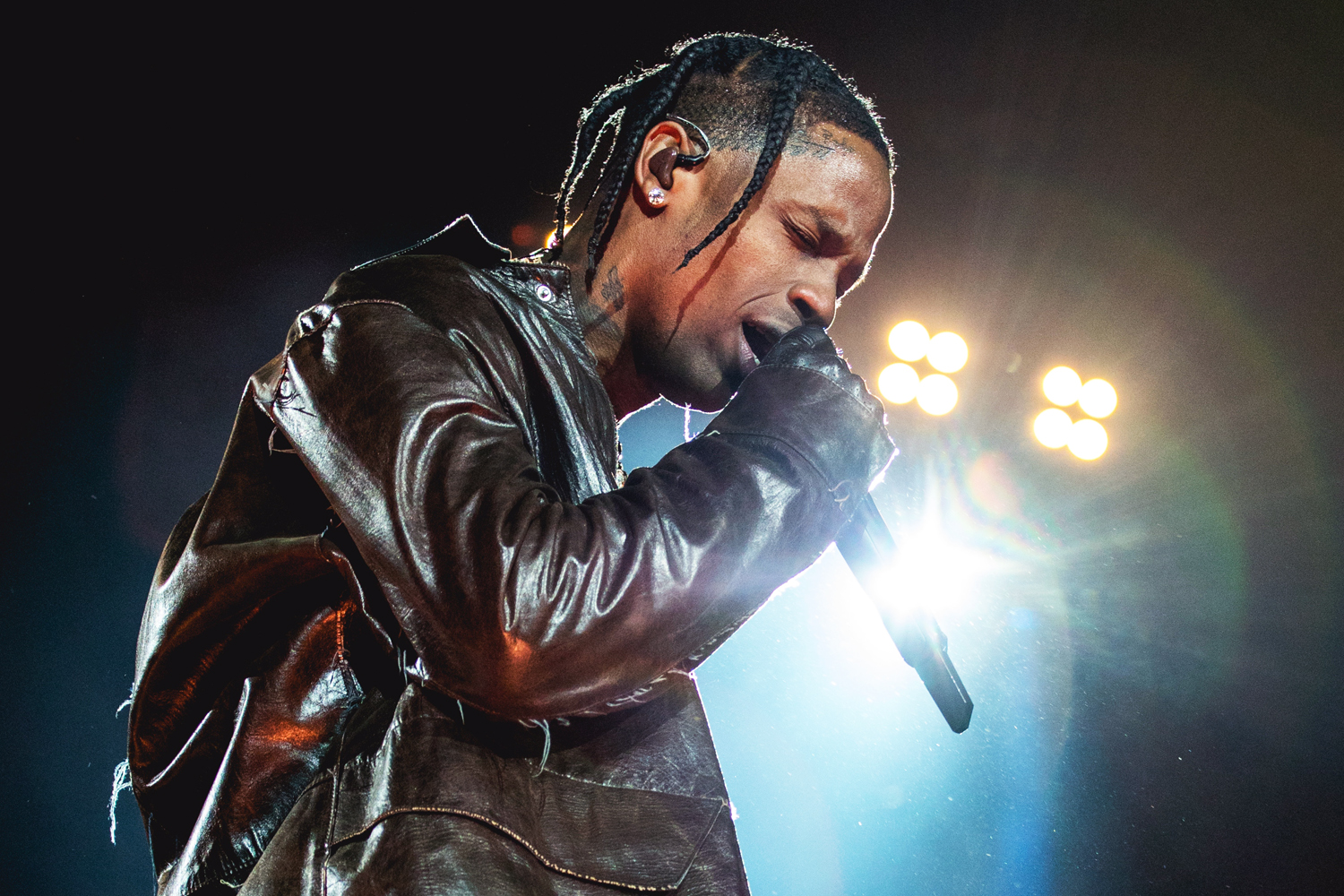 Astroworld was a music festival named after Travis Scott's 2018 album that took place in the rapper's hometown of Houston, Texas.

The concert kicked off on Friday, November 5, 2021 with a massive crowd in attendance, and was slated to continue on November 6.

During the event, multiple concertgoers were left either dead or injured due to mosh pits, stampedes, and crowd surges.

A total number of 10 people passed away following the event, and hundreds of people sustained injuries.

Did Hulu release a documentary on Astroworld?

Astroworld: Concert From Hell was released by Hulu on December 1.

"Travis Scott's Astroworld Festival was supposed to be the concert of a lifetime," the synopsis for the documentary reads.

Adding: "But it turned into a tragic nightmare. A minute-by-minute look at what happened in the crowd, the young victims who were killed, and what happens next."

One Twitter user stated, "The jump to profit from trauma as soon as possible is REALLY disturbing."

"It’s alarming how fast these streaming services churn out docuseries after traumatic events," tweeted another user. 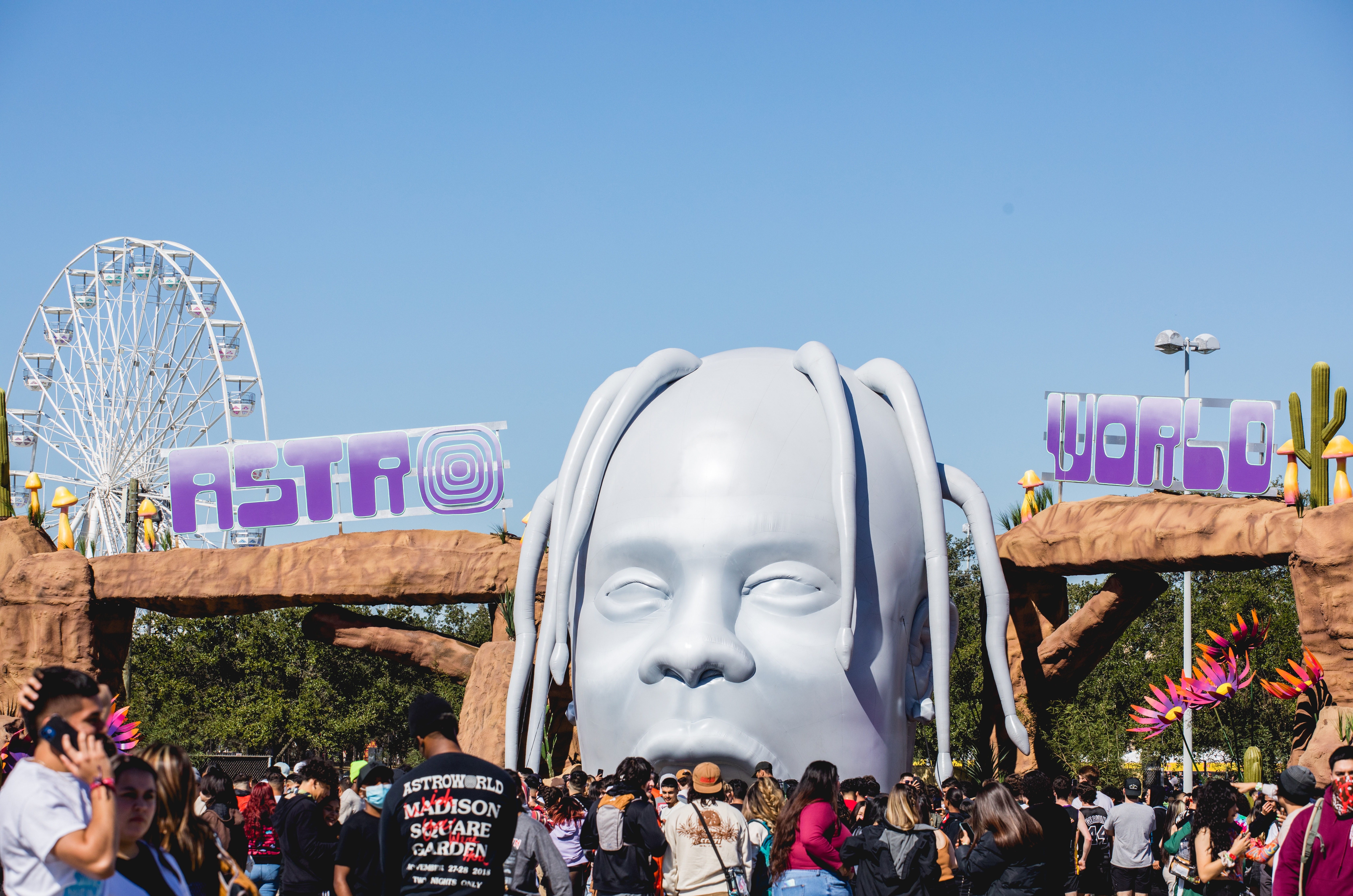 What did Travis Scott say about the Hulu documentary?

On December 2, Hulu appeared to remove Astroworld: Concert From Hell from their platform.

The streaming platform has yet to comment on the documentary appearing to be no longer available.

Additionally, Travis Scott has yet to comment on Hulu's documentary of his festival.

Scott's lawyer, Daniel Petrocelli, previously spoke to the press on November 23 regarding the unfortunate incident.

“Travis is devastated by the tragedy that occurred at the Astroworld Festival and grieves for the families whose loved ones died or were injured," Petrocelli said on Scott's behalf.

"Travis is committed to doing his part to help the families who have suffered and begin the long process of healing in the Houston community."