Doctor Who: John Barrowman says Olly Alexander should get role

The Scottish actor played the seventh Doctor from 1987 to 1989 before briefly returning in 1996. He said he had not been sure about the Broadchurch actor, 38, taking over from Peter Capaldi when it was first announced. The 77-year-old said: “It was stupid sexism. In a way. I thought, ‘Why change it?’ But after five minutes she was the Doctor, as far as I was concerned.

“My only criticism now is the overuse of the sonic screwdriver; it makes it too easy for the Doctor to get out  of trouble.

There have been rumours that Jodie is set to leave the show after completion of the next series.

About who should replace her, he also told the Radio Times: “I’m always surprised by who they pick. It has to be someone with lots of character.

“It can’t be someone bland and beautiful, rather handsome and characterful. I was surprised when they got Matt Smith. He looked about 12, and yet he was brilliant! 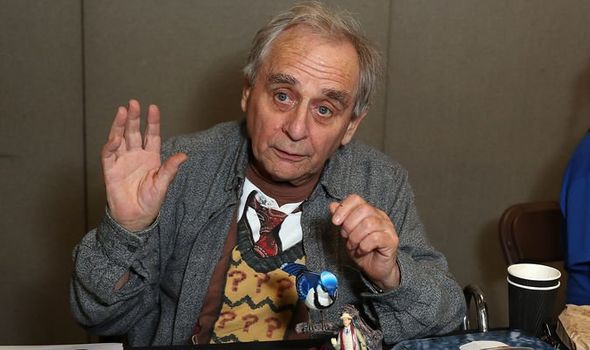 “One minute he looks 12, the next he looks 125. He has the perfect Doctor Who face. So, a surprise. A person of colour would be great.”

Discussing his own legacy as the Doctor, he said: “Some actors try to get away from Doctor Who once they’ve left.

“But you can’t get rid of it, so you might as well embrace it.

“You know, the money was terrible at the BBC in those days. 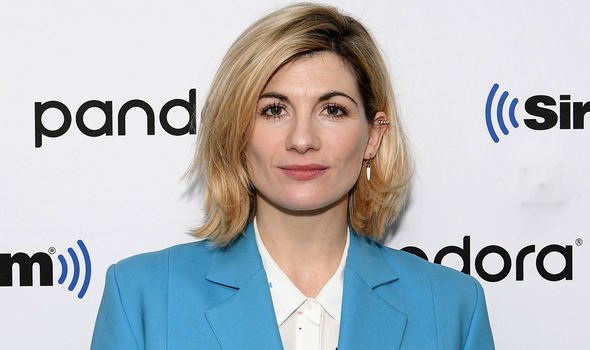 “I complained about it to someone and it became a tabloid headline: ‘Doctor Who complains about his wages.’

“A little later, the producer’s boyfriend came up to me and said, ‘The money’s not good, but think of it as fat dripping off a pig.’

“He wasn’t wrong; it’s been dripping ever since.”

Sylvester recently returned to his Doctor role with companion Bonnie Langford to plug the release of a box set for the 1987 season.