DRAGONS' Den's Touker Suleyman cries 'what do you know about business?' at newbie Steven Bartlett in an explosive new trailer.

The 19th series of the hit BBC show will be back on our screens in early January, and the show's official Twitter page has given fans a taste of what to expect. 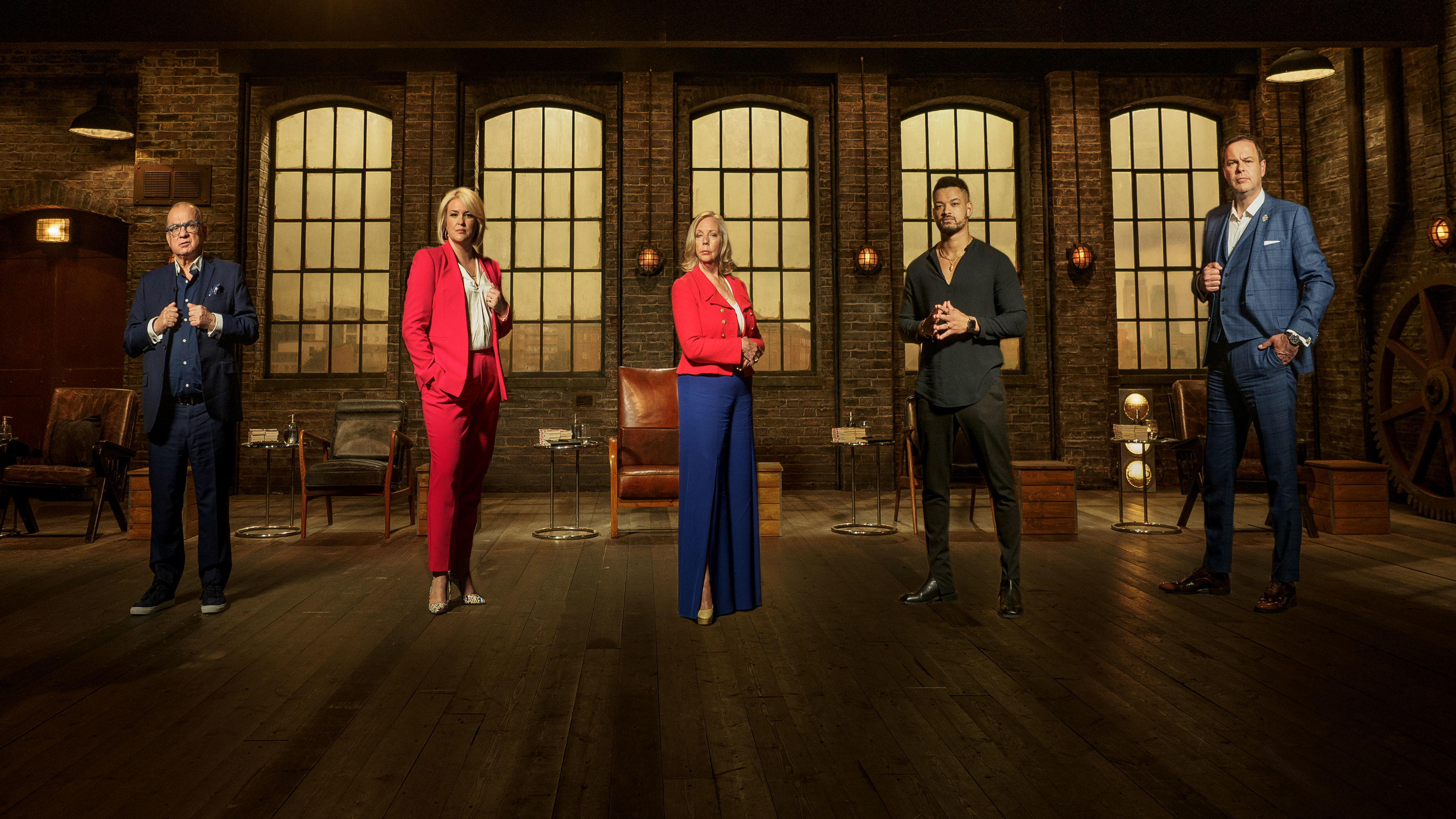 Alongside long-standing Dragons Peter Jones and Deborah Meaden will be Sara Davies and Touker, as well as newcomer Steven Bartlett.

Steven, 29, is the youngest ever Dragon to join the show, having made his millions from co-founding The Social Chain and Media Chain.

However, despite his credentials, Touker, 68, takes aim at him during one explosive moment in the trailer.

Looking over at Steven, he cries: "What do you know about business?"

As Deborah is seen raising her eyebrows at his outburst, Steven hits back saying: "I've built a £300 million pound business at 28 years old."

Sara is then telling him: "You little so and so" before Steven gives her a cheeky wink.

The trailer also teases some of the aspiring entrepreneurs who enter the Den, before Steven reveals: "I'm a single 28 year old guy trying to find a girlfriend."

But he gets a shock when one wannabe businesswoman tells him: "My daughter's out the back."

Steven dropped out of university to run The Social Chain and Media Chain, which he founded at age 22.

Five years later he took the firm public, and in 2021 he announced two new companies, Thirdweb and Flight Story.

His book made the Sunday Times best-seller list, while his podcast, The Diary of a CEO, regularly tops listener number charts.

Dragons' Den returns on Thursday, January 6 at 8pm on BBC One.