The 28-year-old shared the snap of her and her husband, Jeremy Vuolo, 34, on Instagram. 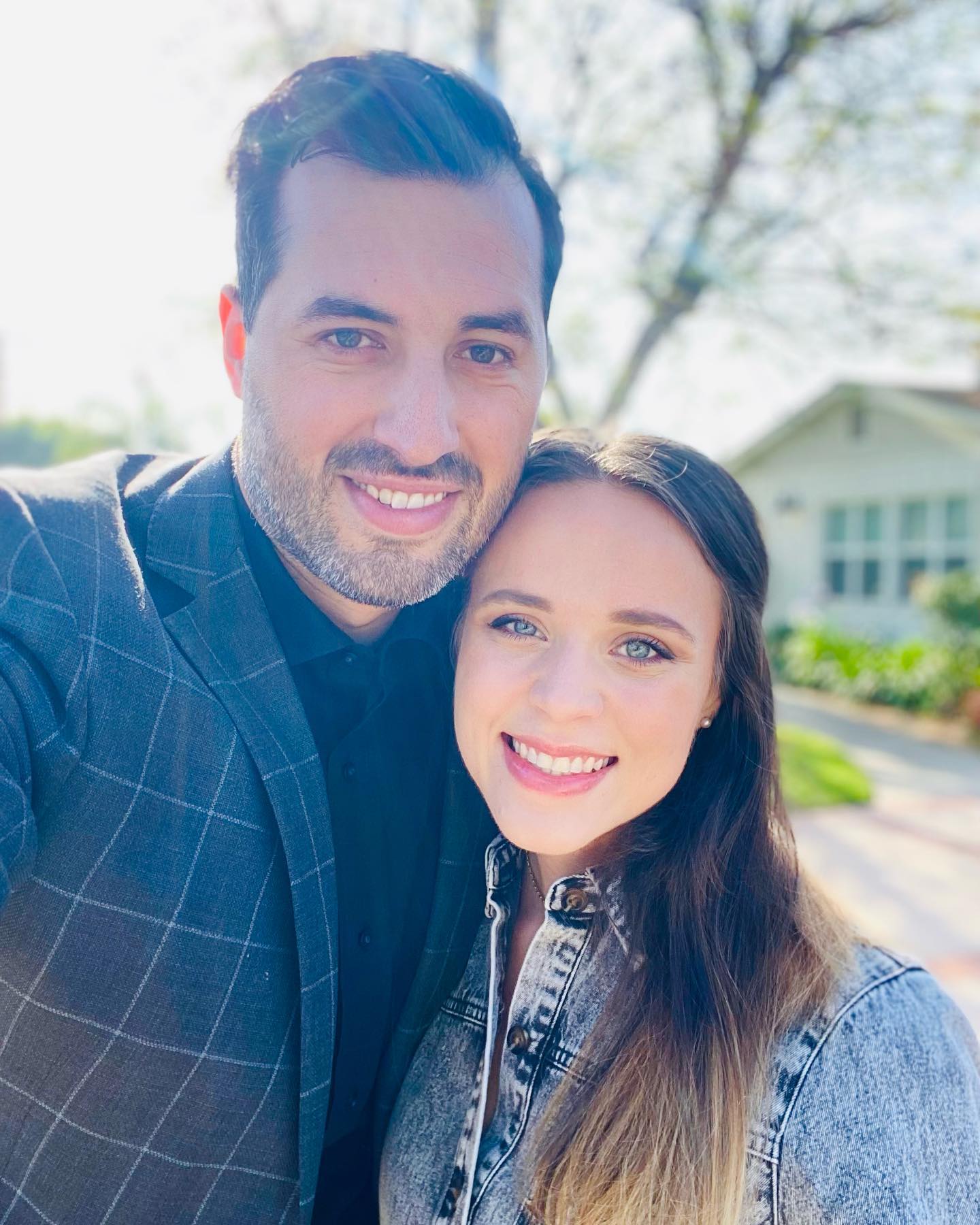 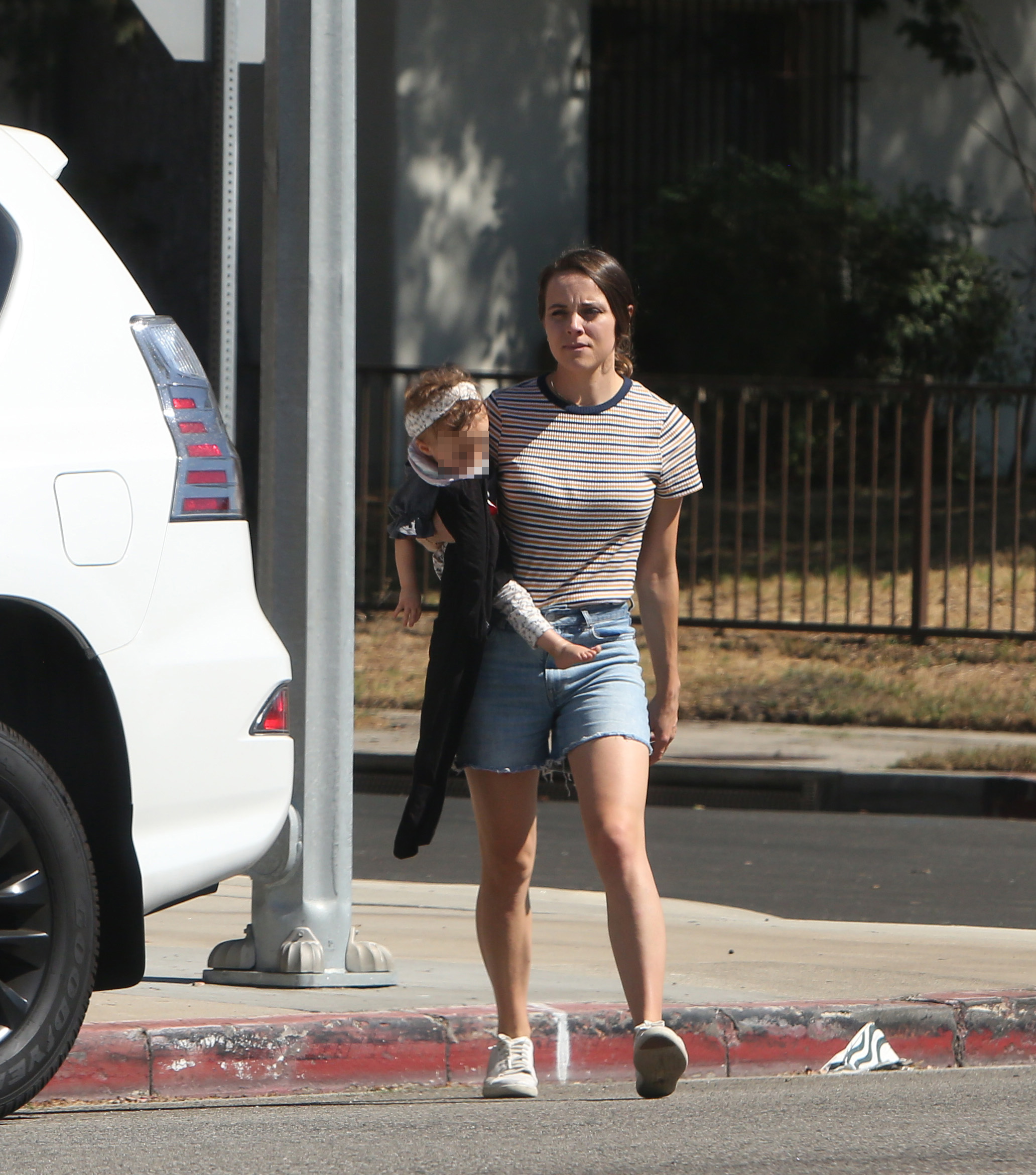 The pair enjoyed the nice weather in Los Angeles, California, pausing for a photo-op over the weekend.

Jinger leaned in close to her husband as she donned a jean jacket and half of her hair pulled back behind her ears.

Jeremy sported a navy blue button-up and a blue jacket for the outing as the two smiled at the camera. 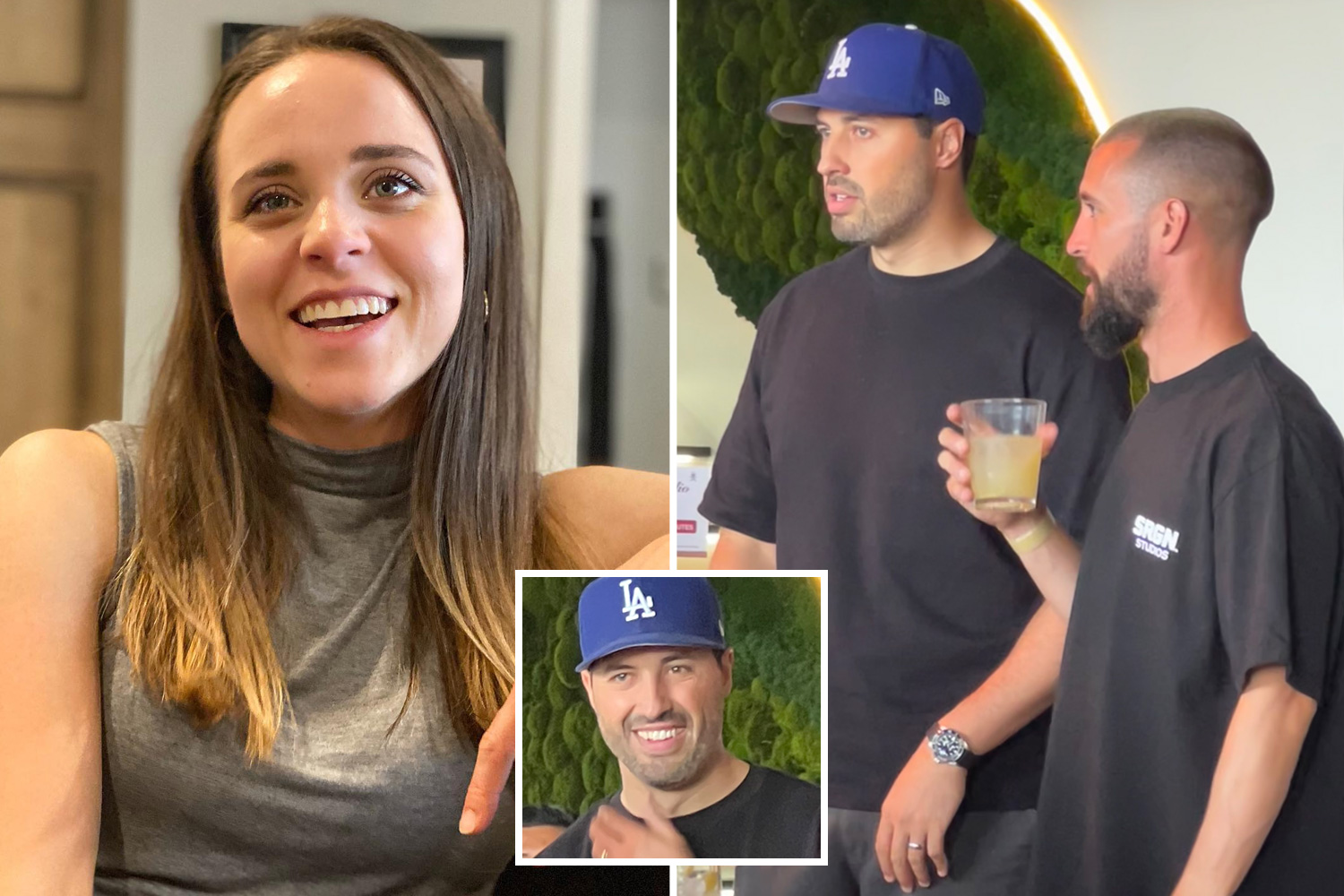 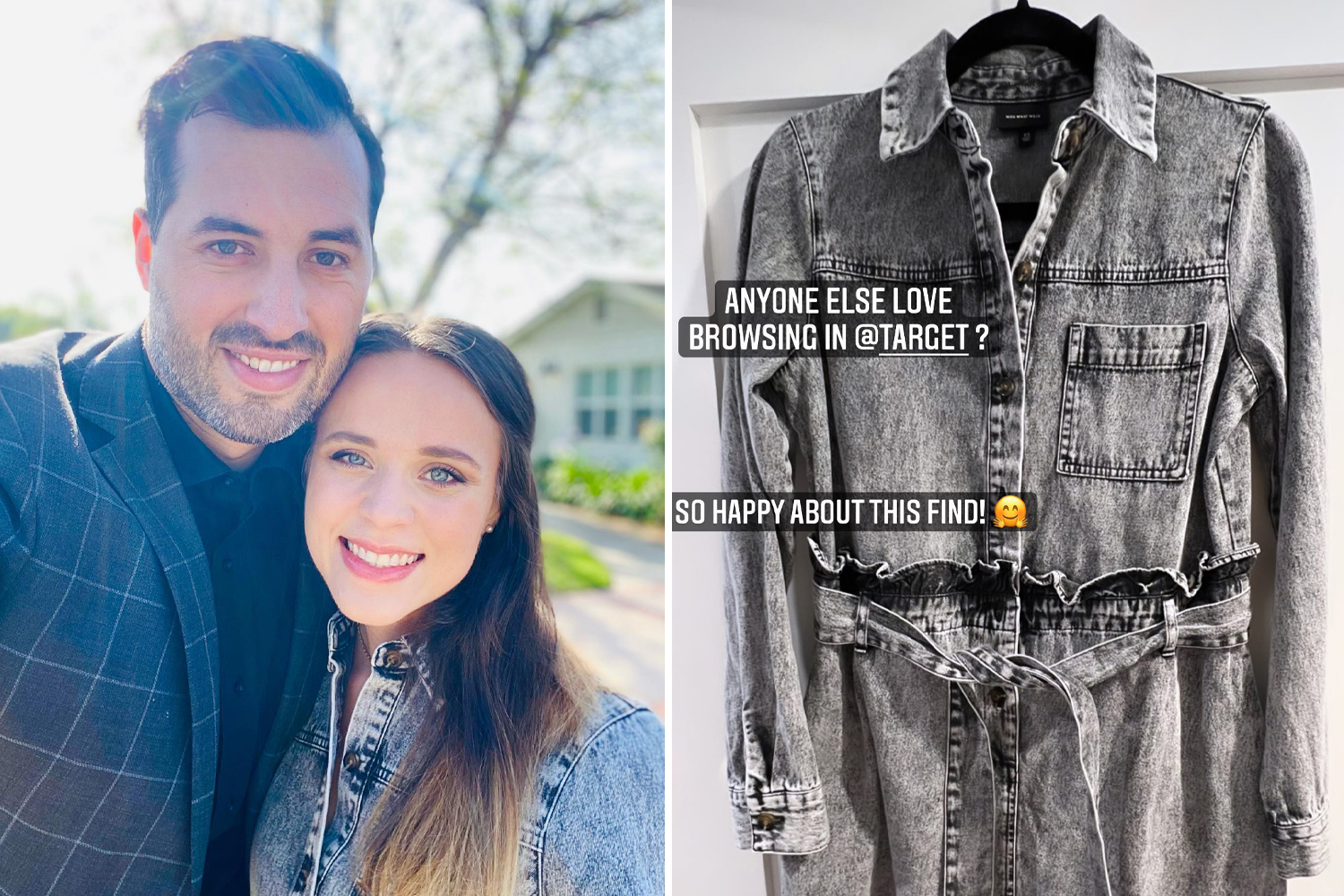 Many fans praised the reality stars for the "beautiful" snapshot, with one person writing: "You looks great guys! With all you'd been through, you had looked completely drained… now you are looking refreshed. I hope that means you have found d something far more positive to focus on!"

Others, however, still had concerns for Jinger's wellbeing as another remarked: "Hope you are happy, Jinger. Sometimes I see a sadness in your eyes."

The photo comes after Jeremy was seen partying at a celebrity bash in downtown LA without his wife.

The preacher, who works at Grace Community Church in Sun Valley, was spotted mingling with influencers and rappers at The Shoe Surgeon's launch on Saturday.

BGT's Jonathan Goodwin paralysed and in a wheelchair after US stunt

An eyewitness exclusively told The Sun Jeremy snuck in solo without Jinger – the mother of his daughters, Felicity, three, and Evangeline Jo, one – and was seen hanging out with male pals making the most of the free bar.

"It was a shock to see him there as it was full of young influencers, YouTubers, and those in the fashion circles in LA; it's certainly a very different scene than he's used to," the insider said.

"He was dressed casually and wearing sneakers; he didn't appear out of place and seemed to be enjoying himself as he made the most of the event.

"There were quite a few well-known internet stars there, and rapper G-Eazy performed, guests were getting tattooed and playing basketball as well as getting their sneakers customized."

Jeremy made no mention of being at the event on his social media, only sharing the selfie with Jinger the next day.

Not only have fans noticed the TLC star's seemingly solemn appearance these days, but also her thinning physique.

In comments on a photo posted last month, one Reddit user said: "She looks so frail and pale compared to some pictures from this time last year.

"I know having two young children and a childish husband will drain you, but I hope this poor girl is getting a break somewhere."

Another person agreed, adding: "She looks scary thin too. I am officially concerned her eating disorder is back."

A third remarked: "Oh my god. I hope she’s ok. I can’t even snark on this, she looks like she’s wasting away."

The former reality star previously admitted to extreme dieting and has been open about her struggles with an eating disorder.

The Counting On alum once told Us Weekly about her body issues and said: "For me, the wrestling was with my weight and my body image, even though I was very in shape and I didn’t need to lose weight.

“I felt like I needed to; as a 14-year-old girl, I was really wrestling with that.

“I think in this culture around us, there is so much talk about what true beauty is and what we’re defined by — if it’s by how we look, how we were raised or how popular we are, whatever those things may be.”

The Arkansas native also told the outlet that her husband knows of her struggles, and so does her mom, Michelle Duggar.

She explained: “I talked to Jeremy. He knows about that, of course, from day one and my mom, but I think just those [issues] that I had, I wanted others to be able to see that they’re not alone and that there are answers for that.

“And you don’t have to feel like you have to measure up to a certain standard of beauty or personality or whatever it may be, but [it’s about] just accepting who you were made to be.” 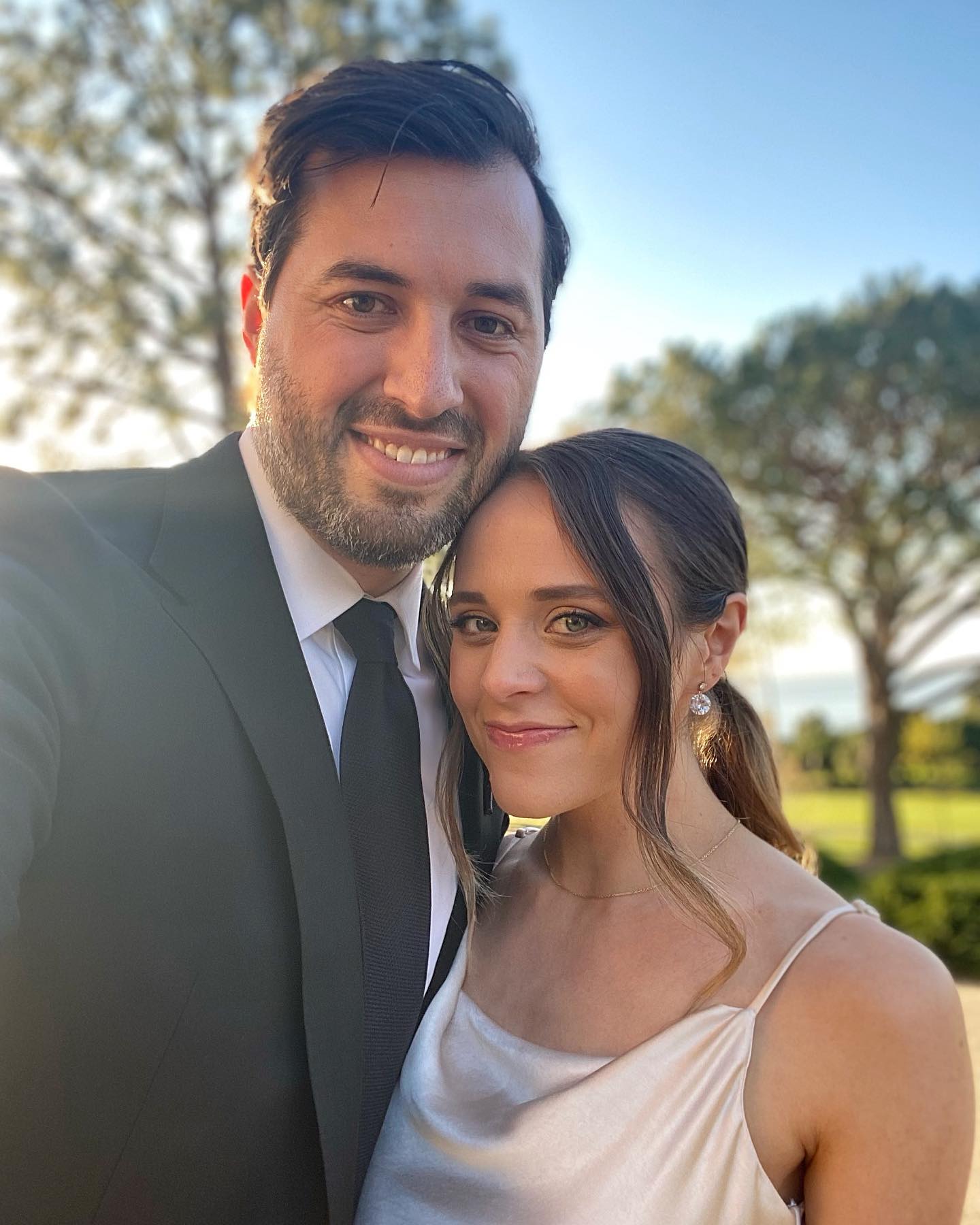 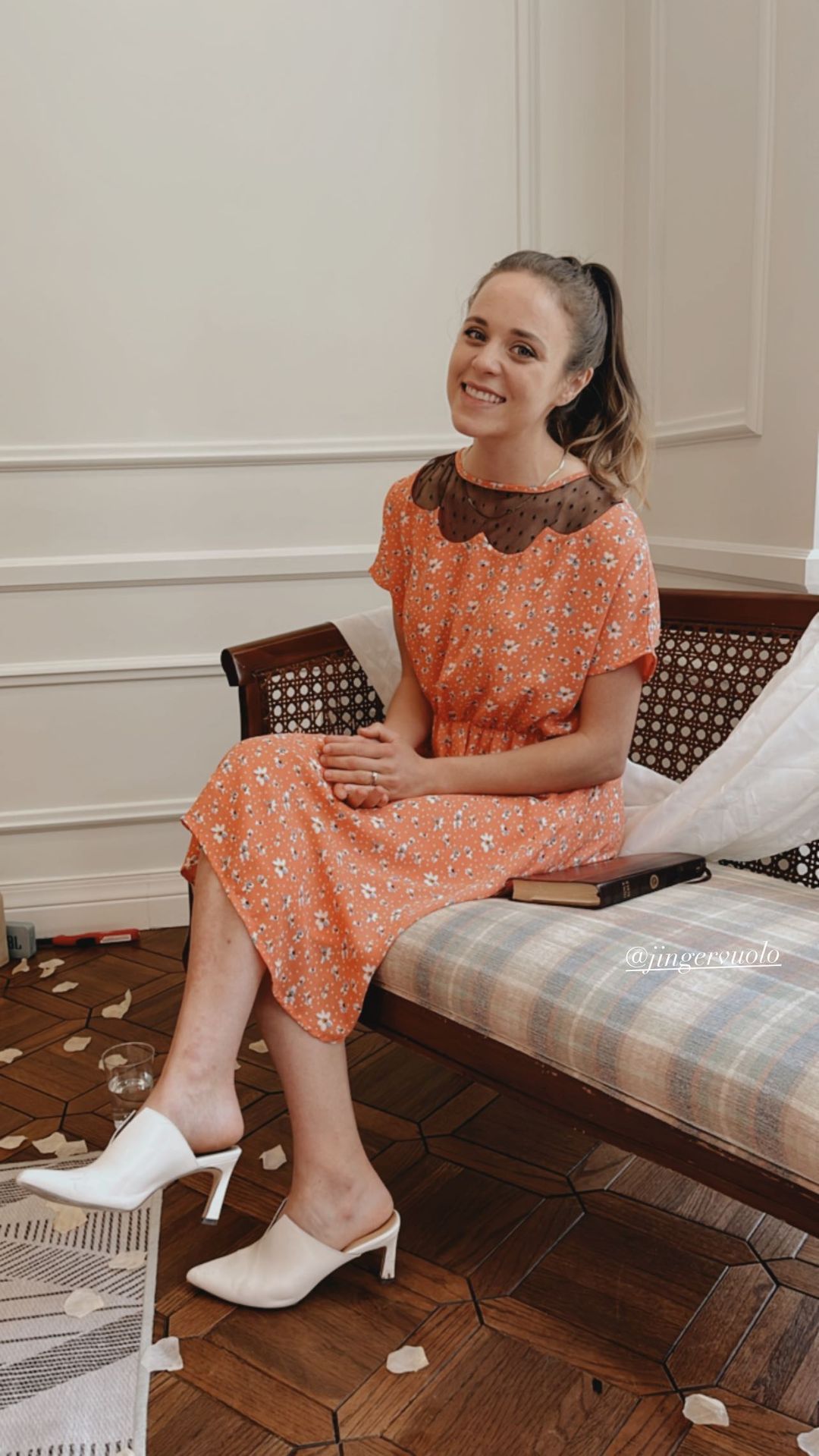 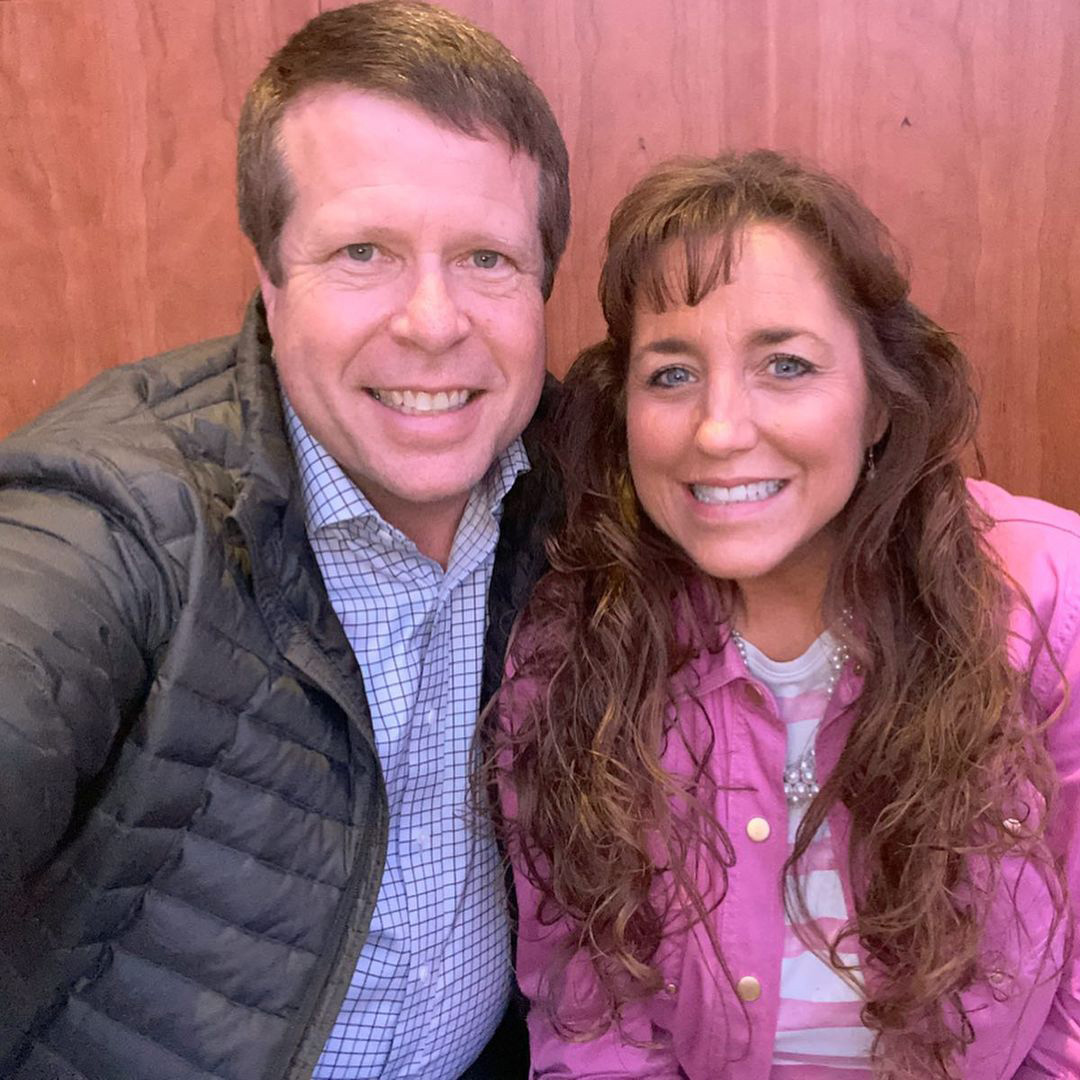