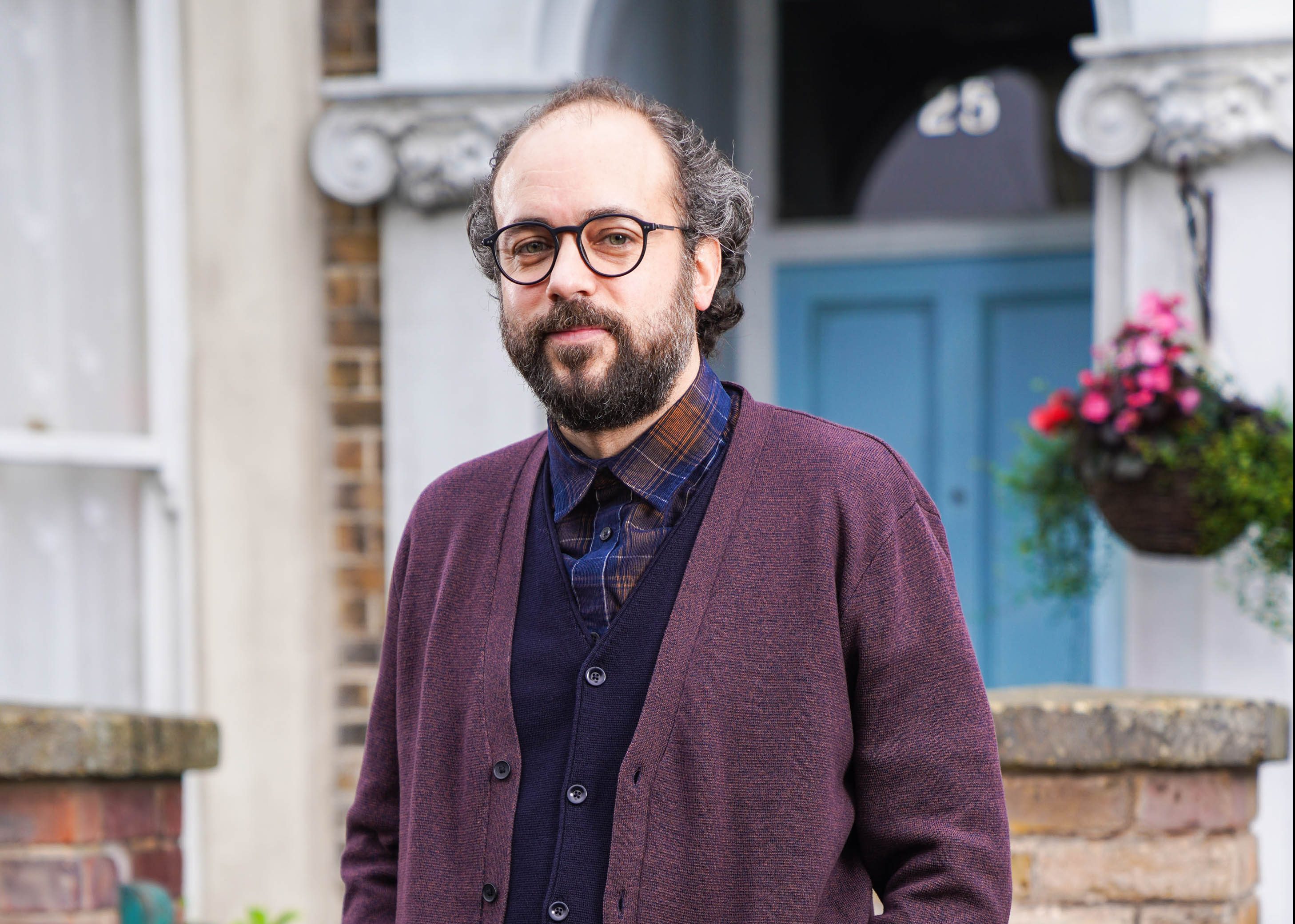 Jonny Freeman has joined the cast of EastEnders to play the role of Reiss Colwell, Dot Cotton’s (June Brown) great-nephew.

Despite the distance between Reiss and the Cotton/Branning family, he is compelled to attend Dot’s funeral after learning of her death, a storyline set to begin next week.

Reiss’ grandfather’s brother was Bob Colwell, Dot’s father. Though the Colwell clan only saw each other occasionally, Reiss has always wished he was closer to his extended family.

While Reiss is in Walford, he shares an emotional moment with Sonia (Natalie Cassidy) and it soon becomes apparent there is a spark between them, setting the foundations for a new love storyline.

On joining the cast, Jonny said: ‘I am delighted to be joining the cast of EastEnders, especially as part of the iconic Dot Branning’s extended family. Everybody has been so welcoming and I’m very lucky to have been working so closely with the lovely Natalie Cassidy who is not only a fantastic actress but a delightful person; she has very kindly helped me navigate my first few weeks. I hope I can do Reiss justice.

‘He is kind but socially awkward and seeing how he manages, or doesn’t manage, his early exchanges with Sonia and her nearest and dearest has been quite interesting! I’m looking forward to seeing how both audiences and the residents of Walford respond to him.’

Chris Clenshaw, Executive Producer, added: ‘Reiss Colwell is a somewhat studious, humble and dependable kind of guy and, like his great-aunt Dot, is incredibly kind hearted. Jonny is a wonderful addition to the EastEnders cast; it’s a joy to see him transform into Reiss when he puts on Reiss’ reading glasses and cardigan.

‘And we’re all excited for Sonia to have a new squeeze in the Square – it’s been a while!’

A number of former stars will also stage a comeback for Dot’s funeral, which has been filmed, with on-location pictures confirming the return of eighties icons Colin Russell, Barry Clarke, Mary ‘The Punk’ Smith and Lofty Holloway.

Disa, who Dot befriended and looked after during 1991, will also set foot back in Walford for the ceremony, as will Lauren Branning.