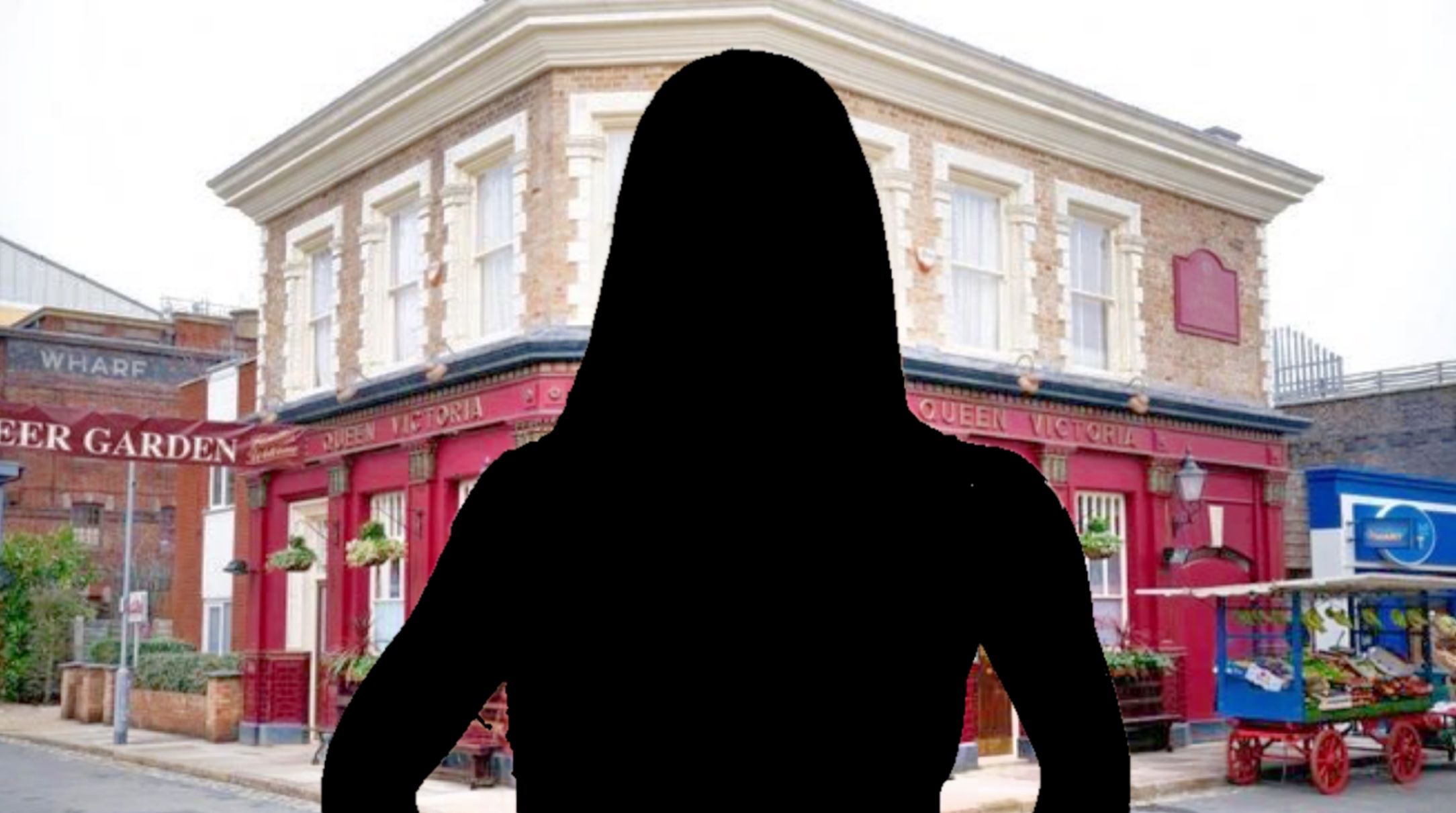 The following article contains spoilers for this week’s EastEnders episodes, which have NOT yet aired on TV, but can now be viewed on BBC iPlayer in the form of a boxset.

Kat Slater (Jessie Wallace) is planning her wedding to Phil Mitchell (Steve McFadden), and there’s one person who she reckons won’t be coming to the ceremony.

We are, of course, referring to her daughter Zoe (Michelle Ryan). The duo’s relationship, as viewers know, has always been a tense one, but they’ve seemingly not spoken in years.

This week, Kat contemplates sending Zoe an invite to her wedding, but she ultimately decides against doing so.

Seeing how upset she is, Lily (Lilia Turner) decides to take matters into her own hands, as she tracks Zoe down on social media, sending her a message, explaining just how badly Kat wants her at the wedding.

Kat, however, is far from pleased by Lily’s surprise when she finds out what she’d done, branding her a ‘cow’. Lily reveals that Zoe is in London, and Lily set in motion a meeting at Peggy’s for that very evening.

Despite Kat’s doubts, she heads to Peggy’s, but Zoe doesn’t show up.

With the mother and daughter’s relationship being once again the subject of much discussion in the show, could it only be a matter of time before Zoe makes her long-awaited return?

Zoe was a regular on EastEnders for five years, between 2000 and 2005, appearing in several huge storylines, including Den Watts’ murder, and the famous showdown with Kat, who revealed that she was her mum.

With EastEnders’ typical broadcast schedule disrupted by sport this summer, the decision was made to allow audiences the opportunity to watch episodes of the BBC One soap online ahead of broadcast.

The soap will continue to drop episodes on iPlayer each and every Monday until mid-August.

These episodes will still air on BBC One and Two later this week. And, whether you’re bingeing or watching on the telly, it’s a week in Walford that’s not to be missed.

This week’s EastEnders is now streaming on BBC iPlayer.