EASTENDERS fans were in shock after Rocky was revealed to not being Sonia Fowler’s dad – but in fact Dotty Cotton’s conman uncle.

The schemer – who is played by actor Brian Conley in the BBC soap – revealed he is a cousin of the late Nasty Nick and working with Dotty to scam Sonia out of the money Dot gave her control of. 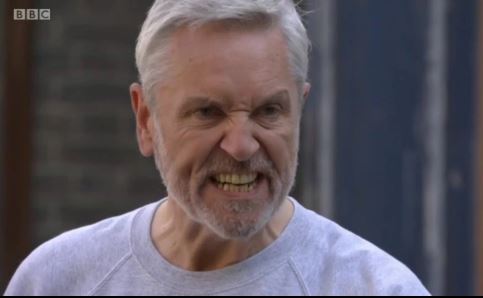 But some fans spotted an ingenious clue EastEnders dropped when actor Brian first appeared in Walford back in May.

In last night’s episode he was arrested after being caught vandalising Sonia’s cheating date Ethan’s car.

He revealed himself to be Thomas Cotton in the police station – Dotty's uncle.

Sonia and Dotty have been embroiled in a row after the latter accused the nurse of ripping off her nan, when the elderly woman gave her power of attorney to be in charge of her inheritance.

When Rocky/Thomas first appeared on the show, he emerged frm the Walford Tube station as Sonia complained about Dotty.

Sonia raged: "That girl has made a fool of me too many times," in what would be a clue of things to come in regards to Rocky's true identity,

Brian revealed he knew about the twist from the start, and struggled to keep it a secret.

"Well I was very aware when I started. I was fortunate enough to have it mapped out, we didn’t know his name or things like that, but it was one of the reasons that they always called me Rocky because he’s meant to be Terry but he’s actually Thomas, and that could get confusing, so they decided on Rocky – much to my amusement, as I couldn’t be further from Rocky," he told Metro.

"For me, the hardest thing was keeping it a secret. Friends would go ‘Oh I love the fact that you’re a father.’ Lots of people have commented on that and when I initially came on everyone was like ‘oh you’re Sonia’s dad’ .. You want to go – ‘yeah you just watch this space!’ It’s a relief that it’s come out, I want them all to know who he really is, and how the story will unfold.

"He’s always been charming and fun and nice but there’s never been anything more than that, so now to get this whirlwind of information as an audience, there’ll be a treat now to find out what he’s doing there, why he’s resorted to this, why this whole thing has gone on for so long." 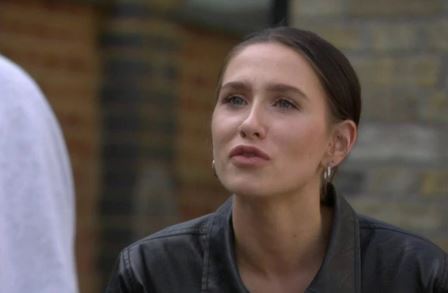 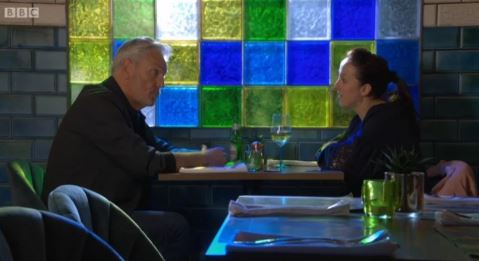 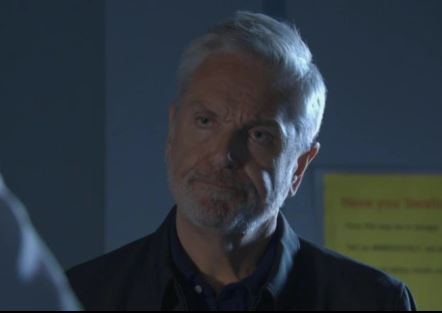