EASTENDERS fans are disgusted with Janine Butcher for turning on her niece Tiffany.

The schemer – who is played by actor Charlie Brooks in the BBC soap – is running a car theft scam with Tiffany’s brother Liam. 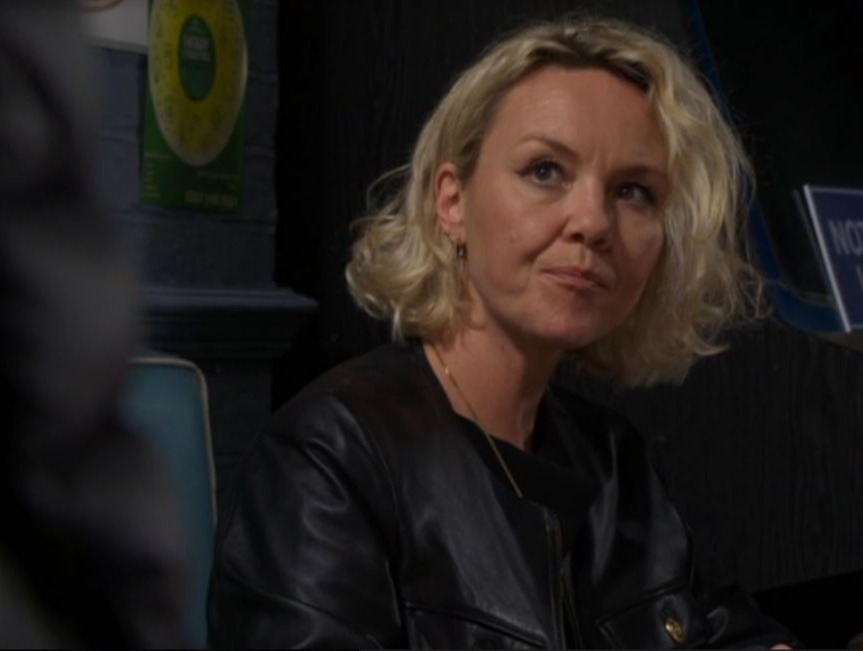 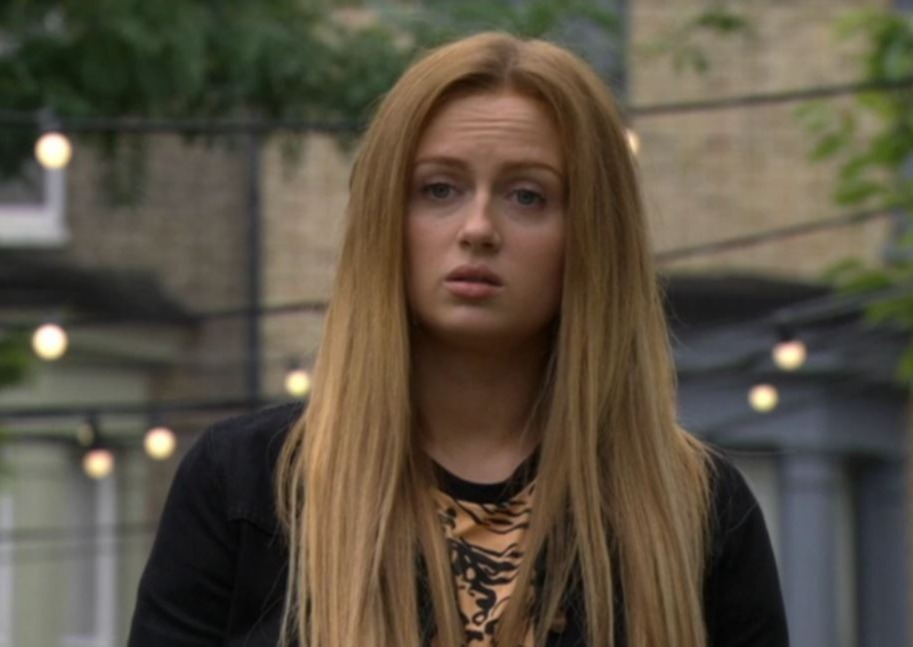 Tonight Liam found a way back into Janine’s plans by stealing a car from one of Tiffany’s drunken punters – but Janine is now forcing him to repeat it.

“I told you desperation gives me a rash,” said Janine before Liam could even speak.

“Nothing desperate about a fancy motor, is there?” he replied brandishing the keys he stole from the woman in the bar.

“I got it from one of Tiff’s drunken friends. You can take it off my hands today and give me the cash for it.”

But Janine decided there was more to be gained by using Tiffany’s events in the long-term.

“But one car’s not going to keep the wolves away from Cindy’s door, is it?

To seal the deal she added: “It’s nice stepping up for your sister, but what about Cindy?

Viewers were horrified at Janine for turning on Tiffany.

One wrote: "Can't believe the lengths Janine will go. #EastEnders"

A second said: "Janine will turn her back on anyone, even her own family. #EastEnders"

Another added: "Aunt Janine taking care of business. She will chose herself over Liam and Tiffany any day. #EastEnders" 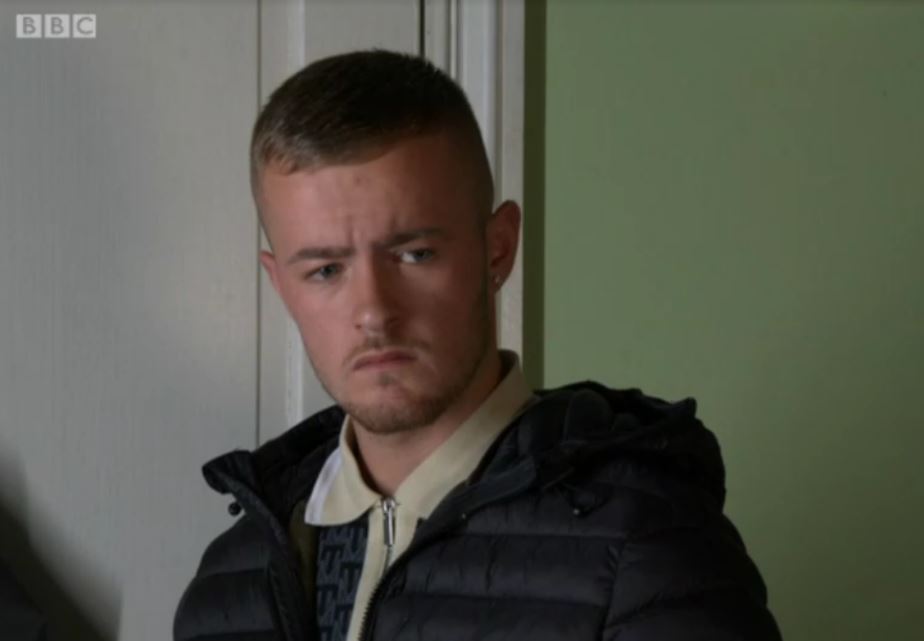