The EastEnders actress, 32, gave birth on August 30th after a lengthy three day labour which resulted in a C-section. 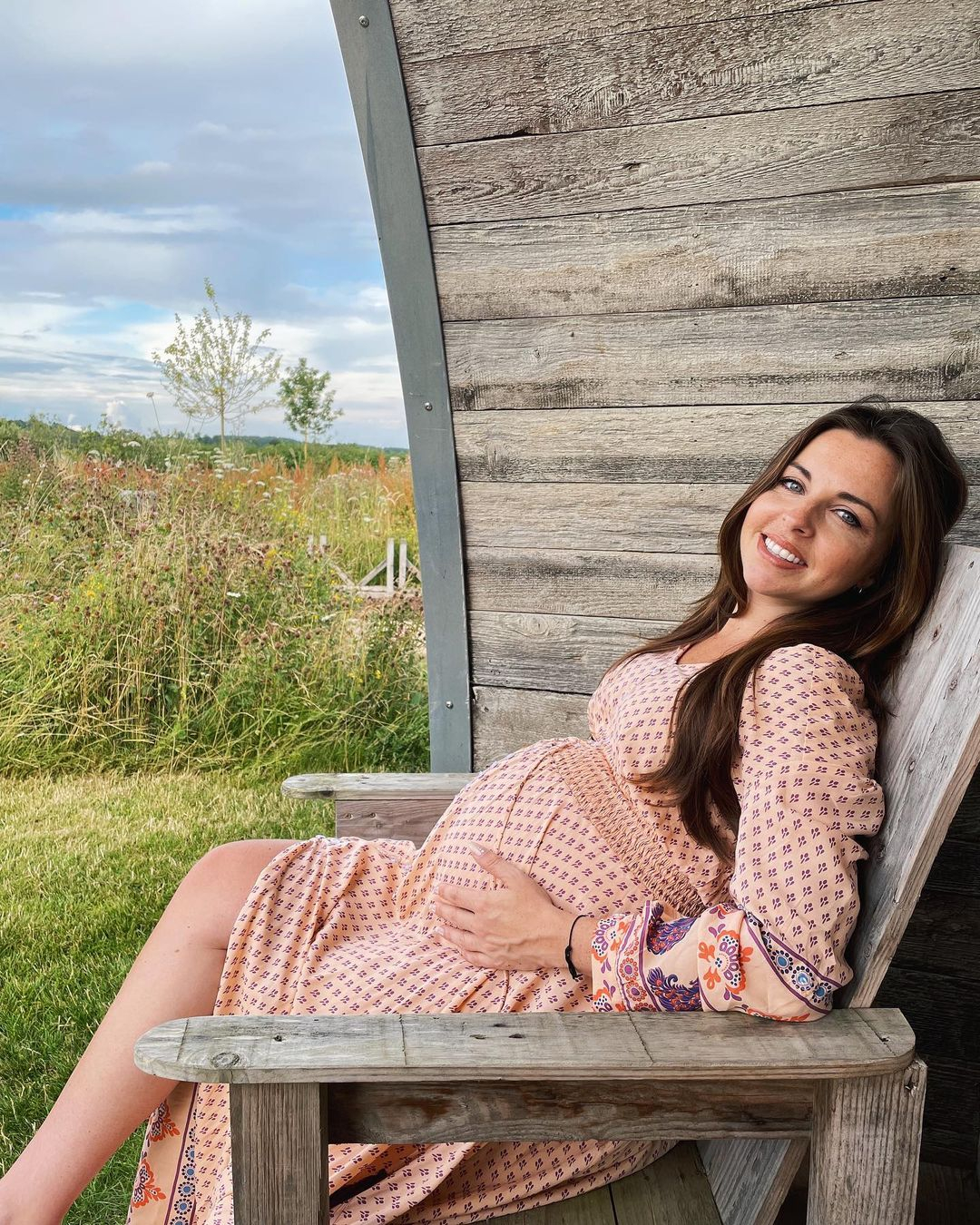 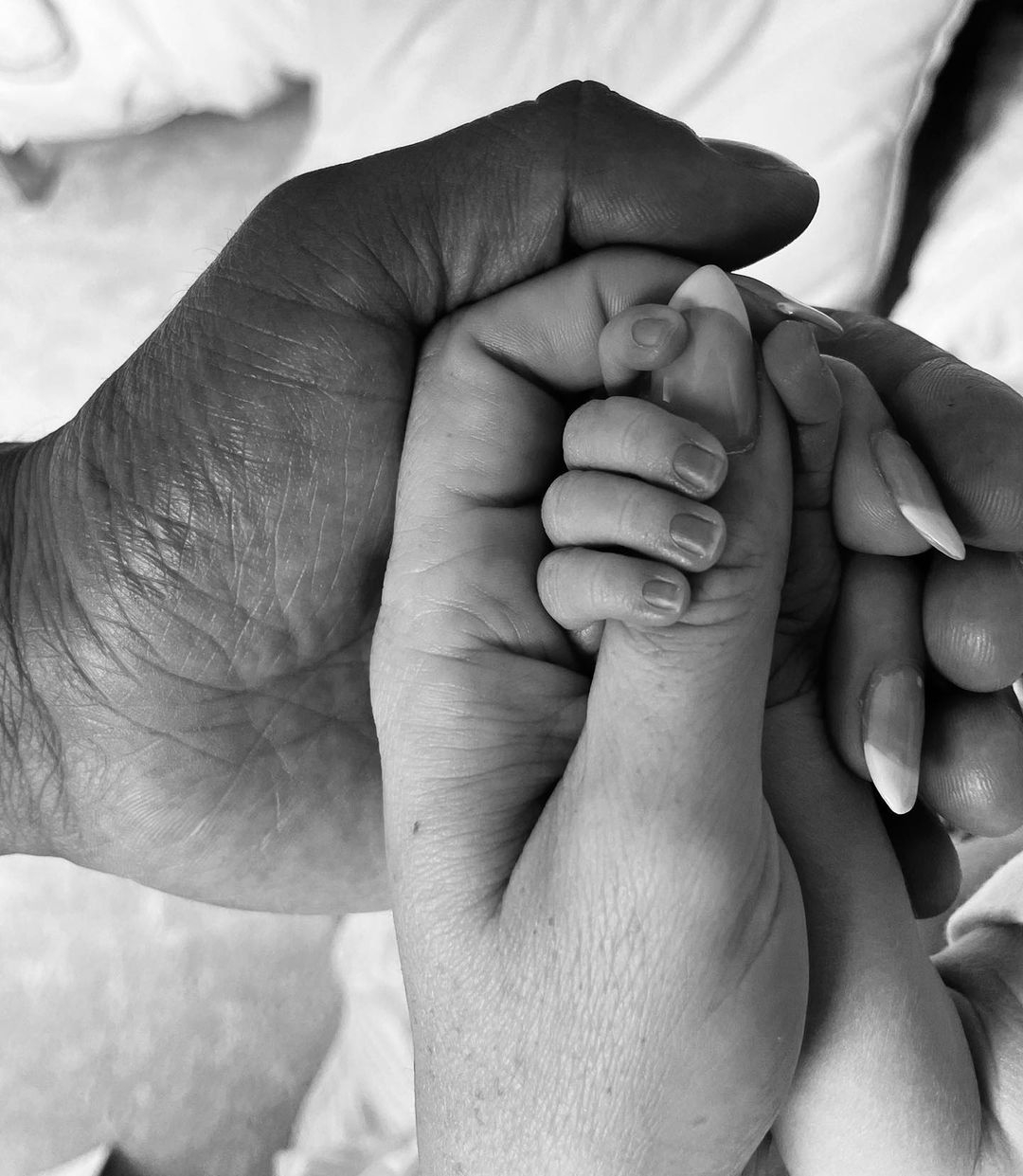 She laboured at home for 14 hours before she was brought into hospital to have her waters broken.

Opening up about the experience for the first time, Louisa – who plays Ruby on the soap  -told OK! magazine: “She was a few days early but after my contractions started she really took her time.

“I was in labour for three days and I ended up having an emergency C-section. Clearly she’s going to be very dramatic like her mum!”

Describing what it was like meeting her for the first time, Louisa admitted:”  We were sobbing! It was such an ordeal to get her there that by the time she was there we were just so relieved.

“We didn’t know what to do with ourselves. I cried for like two days afterwards [laughs]. I couldn’t believe she was here.”

The couple decided on the name Aura because it was unusual and they paid tribute to Louisa’s nan with her middle name.

The star explained:  “She’s Aura and her middle name is Olivia as that was my nan’s middle name.

“People keep asking us where Aura came from but we don’t really know. It was on our list. We just both loved the name and we don’t know anyone else with it.

“We wanted something quite different but not really out there and something that will carry her through every stage of her life.” 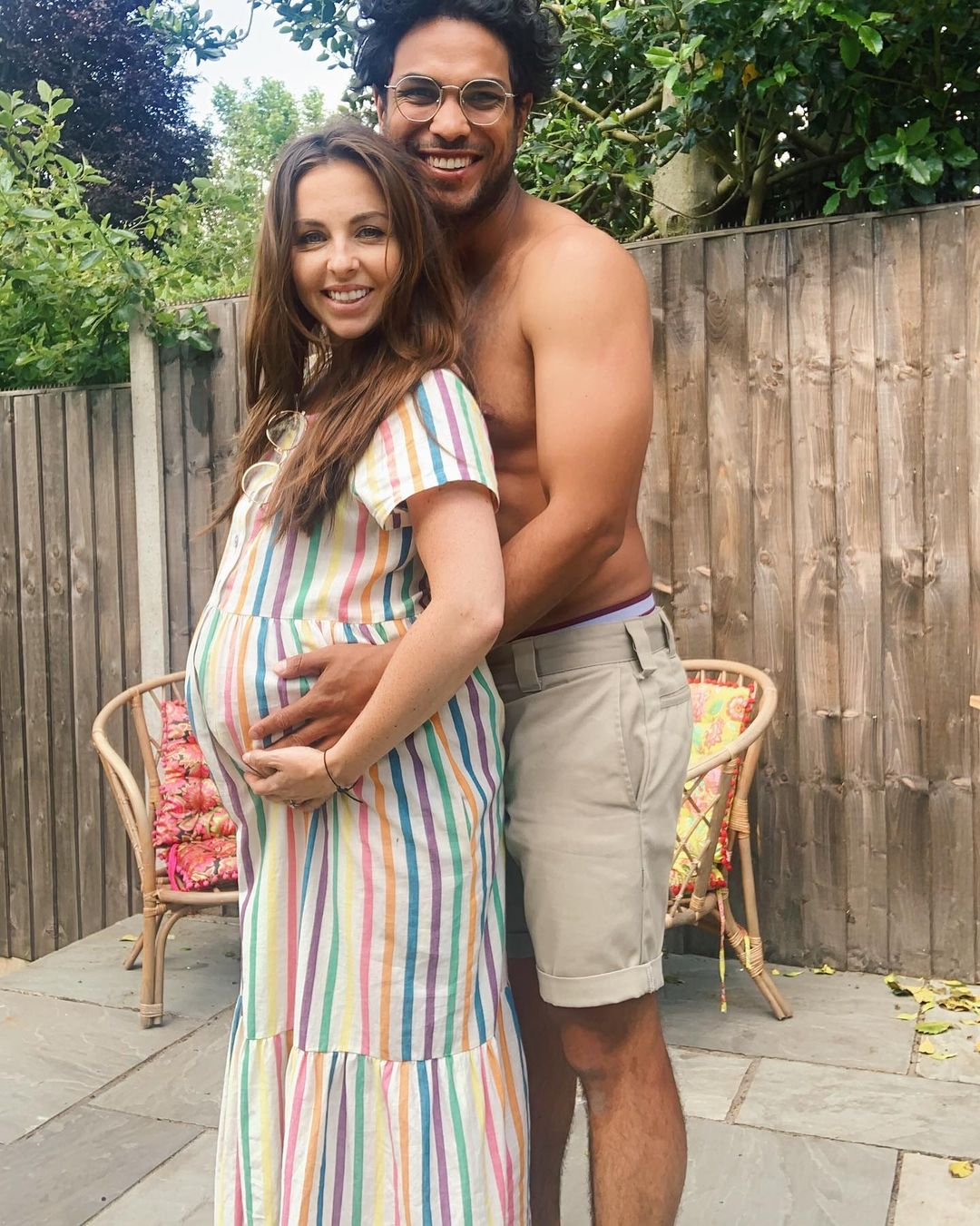