MICK Carter will be left fighting for his life in EastEnders after a suspected heart attack.

The Queen Vic landlord – played by Danny Dyer – will fall ill on a football pitch as he referees a kids match with pal Mitch Baker. 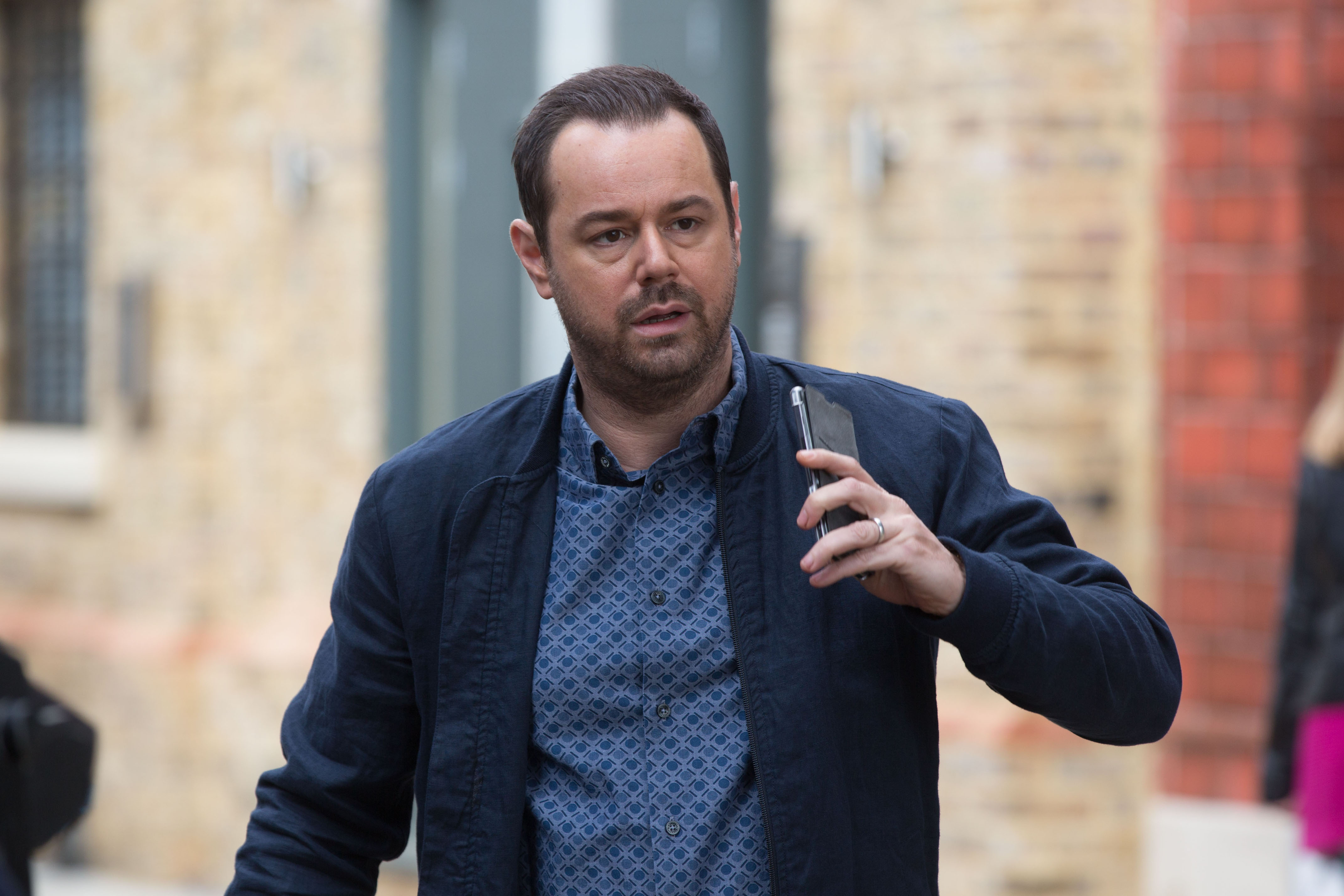 Mick collapses to the ground clutching his chest, but it's yet to be revealed whether it's a heart attack or another underlying medical condition.

Either way, the health scare will spark a major new storyline for the character.

A show source told the Daily Star Sunday: "Mick's got a lot of stress in his life and hasn't really been taking care of his physical or mental health.

"He's running a boozer, juggling being a husband and a dad, working with Mitch coaching the football team, and then there's little Ollie's autism assessment. 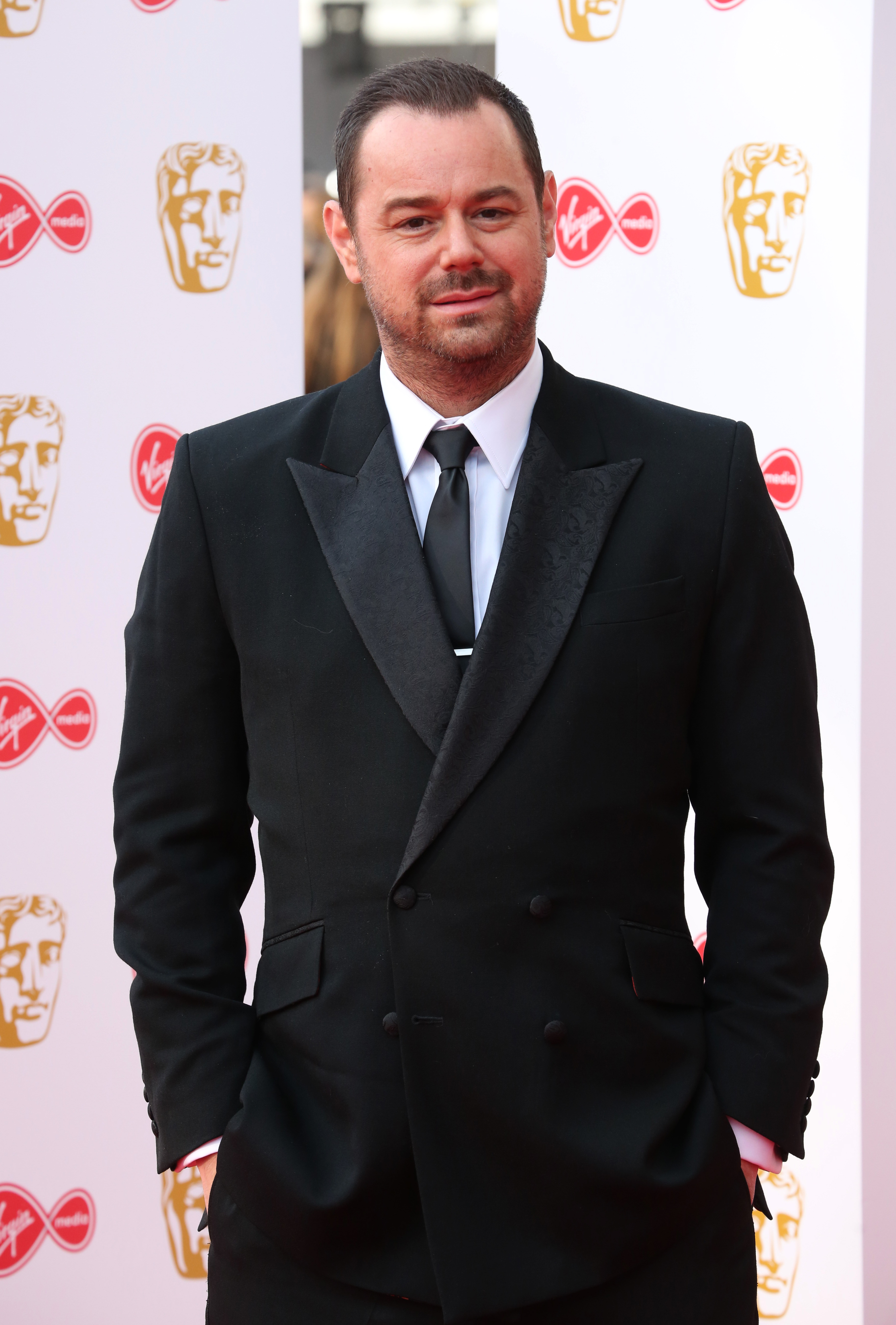 "It's all set to contribute to his overall health and wellbeing in the coming weeks."

Danny, 41, has been part of the BBC soap since 2013, and Mick's collapse will lead to further drama for the Carters.

The incident occurs after Mick gets into a heated exchange with a child's dad after missing a blatant foul during the match.

As Mick walks away from the altercation, he keels over, with Mitch rushing to his aid.

The source added: "Mitch rushes over and quickly realises the severity of the situation and screams for someone to call an ambulance. It's all pretty scary stuff."

Last week, Danny, 41, let slip some details of the huge summer storyline involving the Carter's son Ollie, which was hinted at in the explosive new trailer.

He told the Daily Star: "It's stuff I can't talk about at the moment, but it's powerful. Mick is going to go through something pretty big that involves his little son." 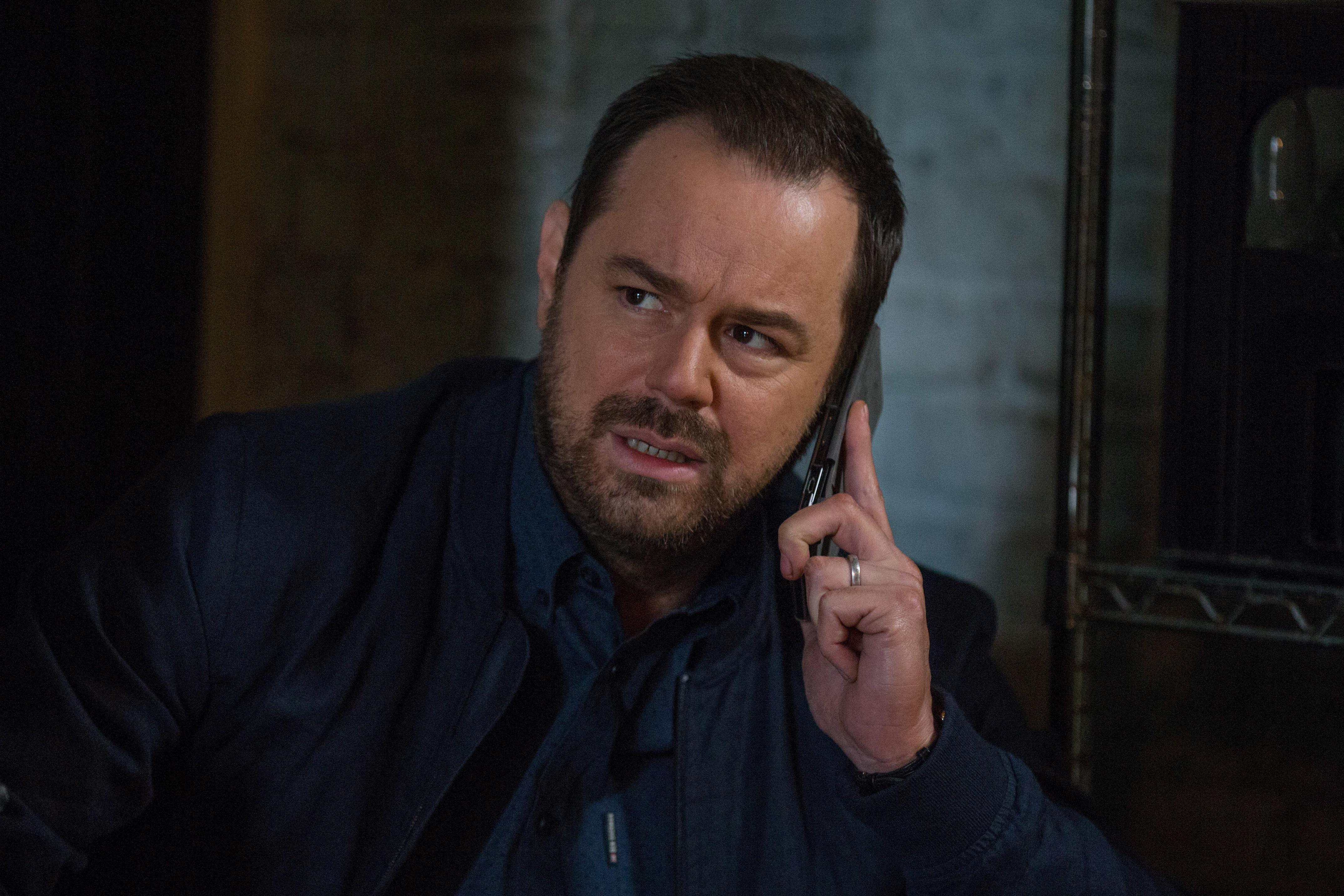 Mick discovers Ollie is showing signs of autism after wife Linda – played by Kellie Bright – kept the doctors' initial findings from him.

EastEnders is working with the National Autistic Society on the storyline.