BEN Mitchell's downward spiral continues and his behaviour gets more out of control.

When the police raid Peggy's, the EastEnders troublemaker played by Max Bowden turns to drugs once again. 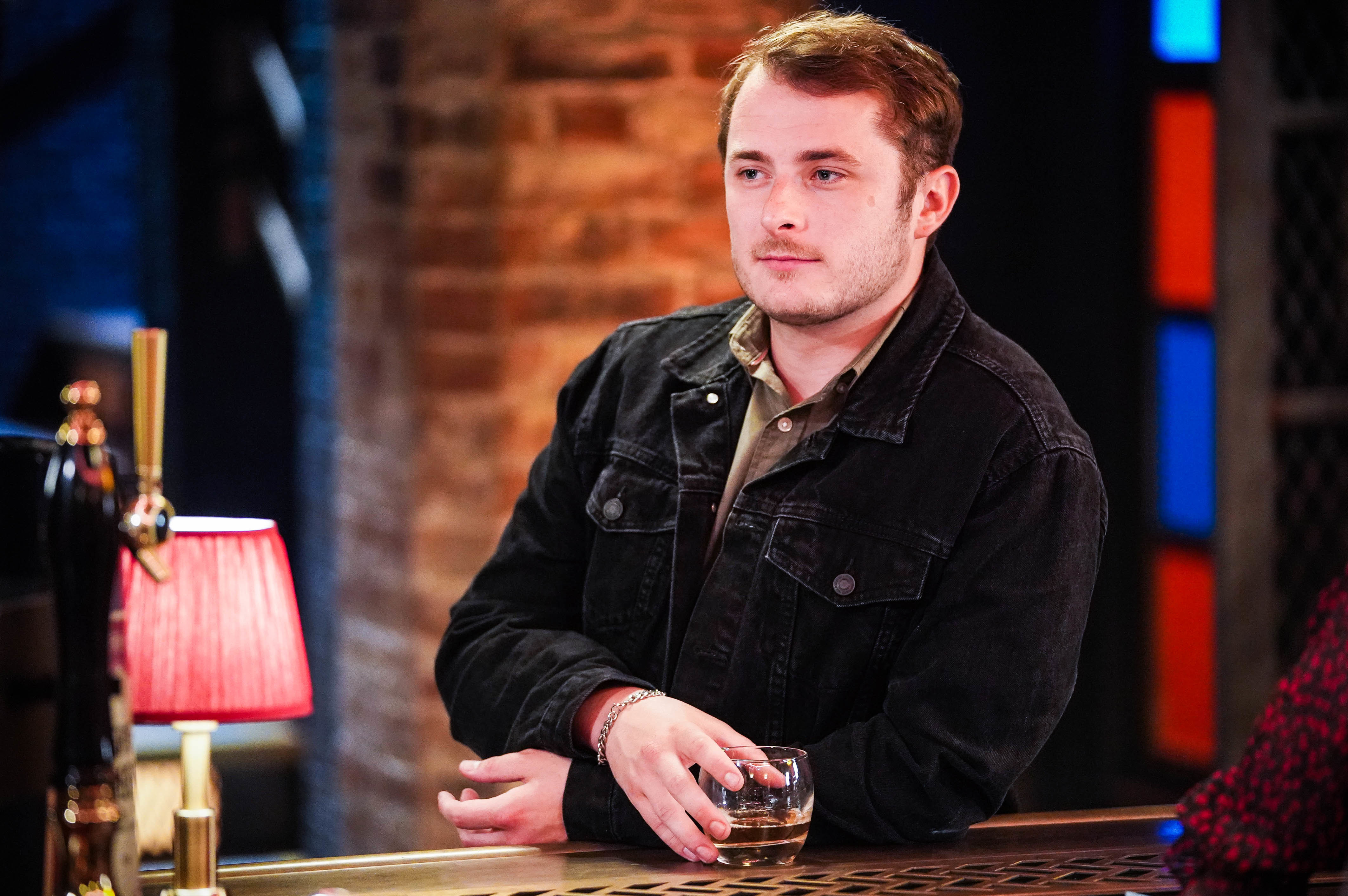 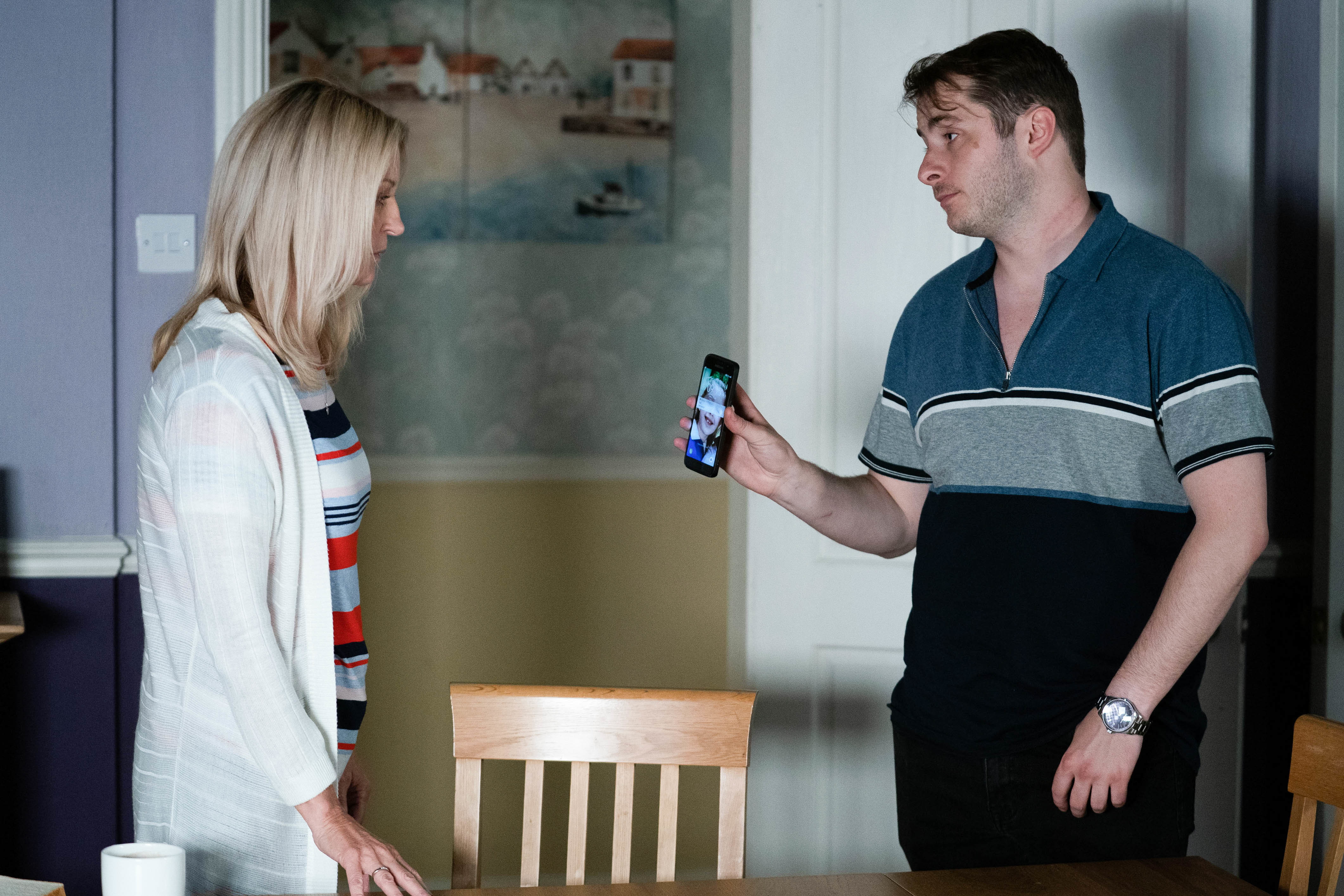 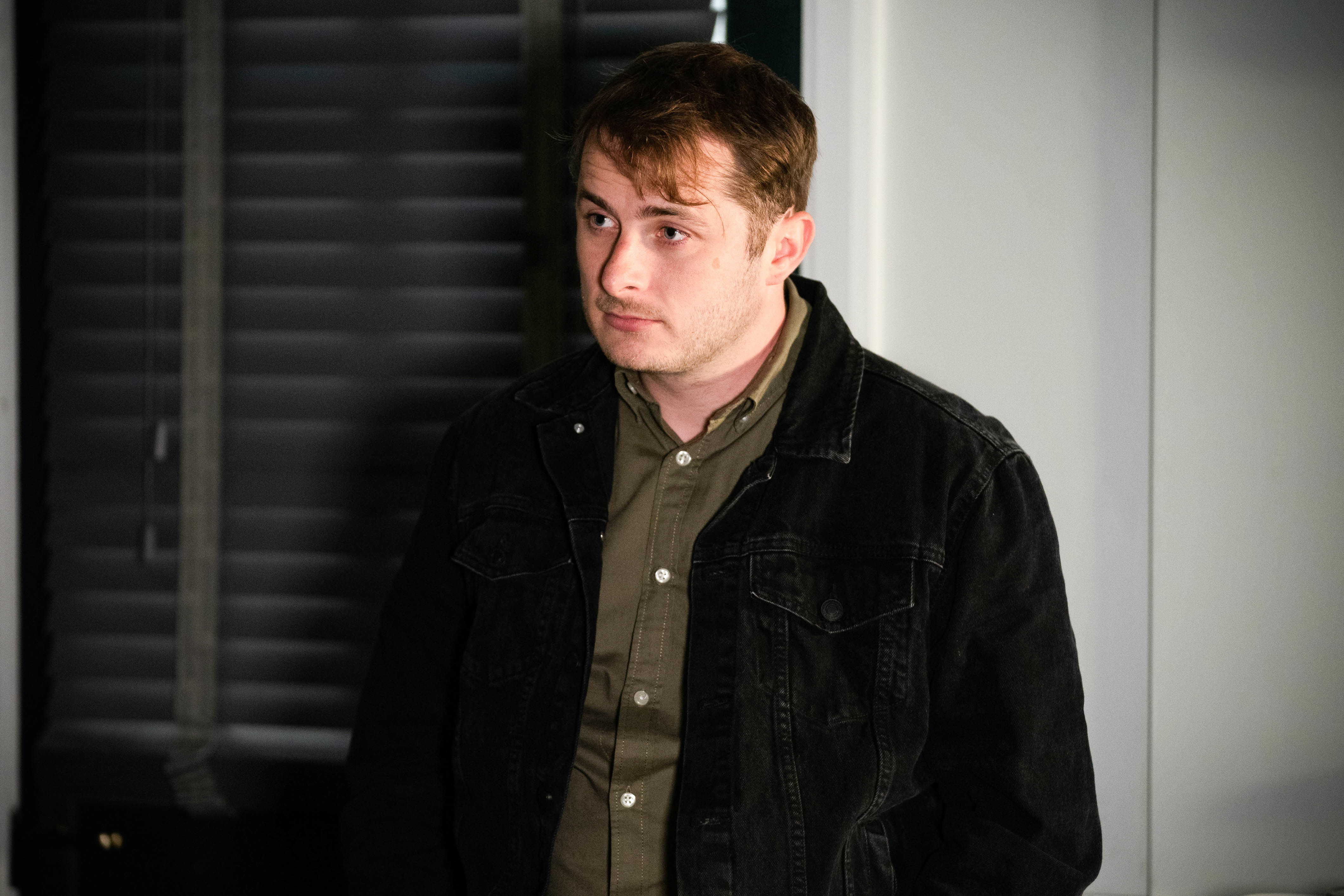 After seeing his marriage fall apart, Ben was dealt with another blow when Lewis Butler made him his target and sexually assaulted him.

Traumatised, the mechanic has since found it hard to cope, despite telling his mother Kathy Beale everything, and has turned to drugs to numb his pain.

But when he spots Tez, Jonah Tyler's drug dealer, at Peggy's, giving his aunt Sam (Kim Medcalf) a packet of drugs, Ben knows something isn't right.

Soon after, Kathy (Gillian Taylforth) is horrified to see Kheerat and Vinny destroyed The Arches after finding out the truth about Jags' death. 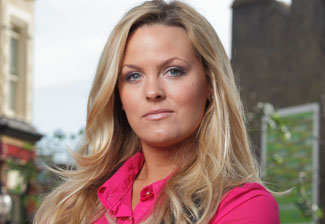 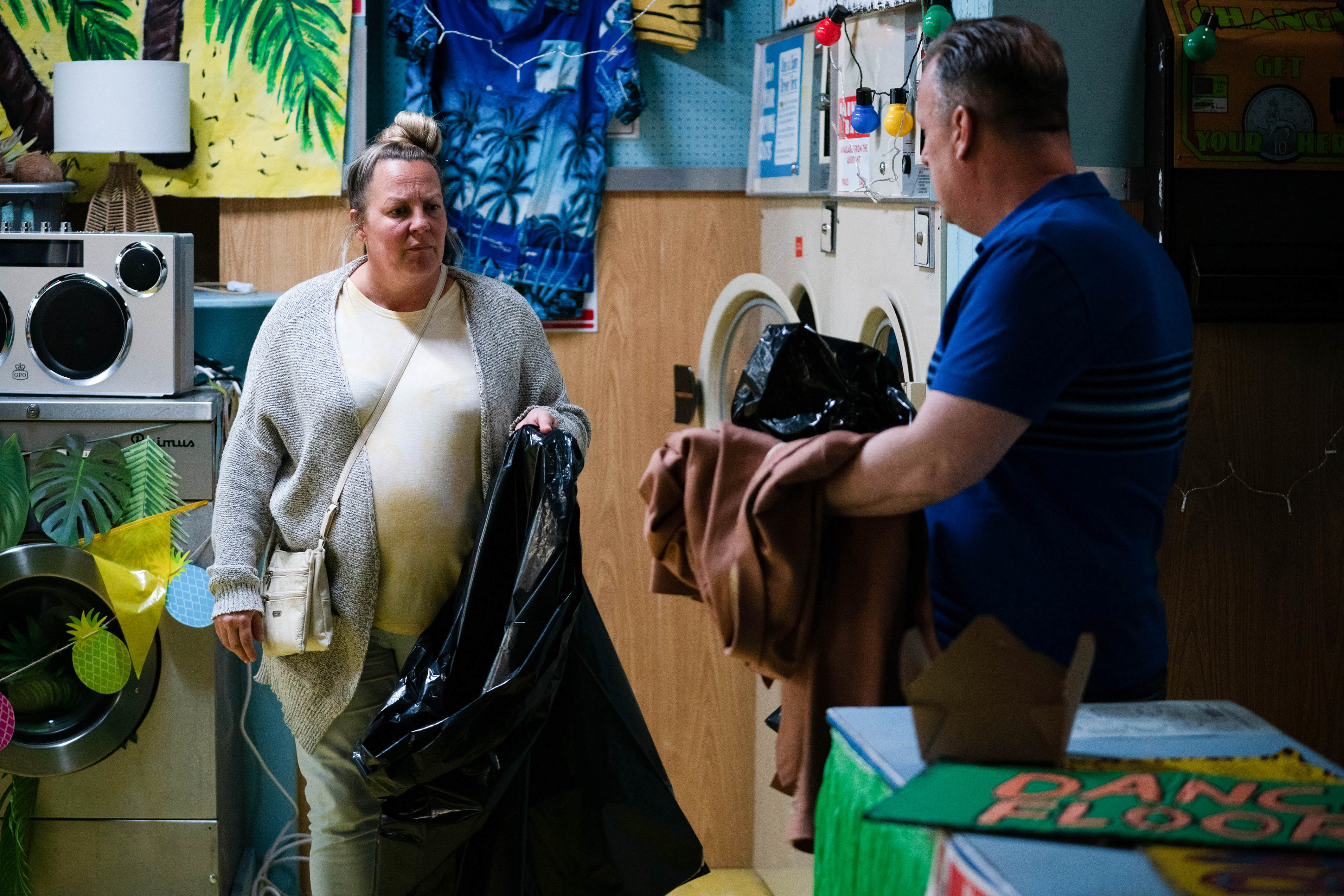 Kheerat tells Kathy he wants out and leaves Ben with an ultimatum – he only has three days to pay him or else.

He fetches Tommy from football and the young boy finds the drugs, innocently taunting Ben about them.

This prompts the latter to aggressively ask for them back and Tommy advises him to get rid of the drugs. 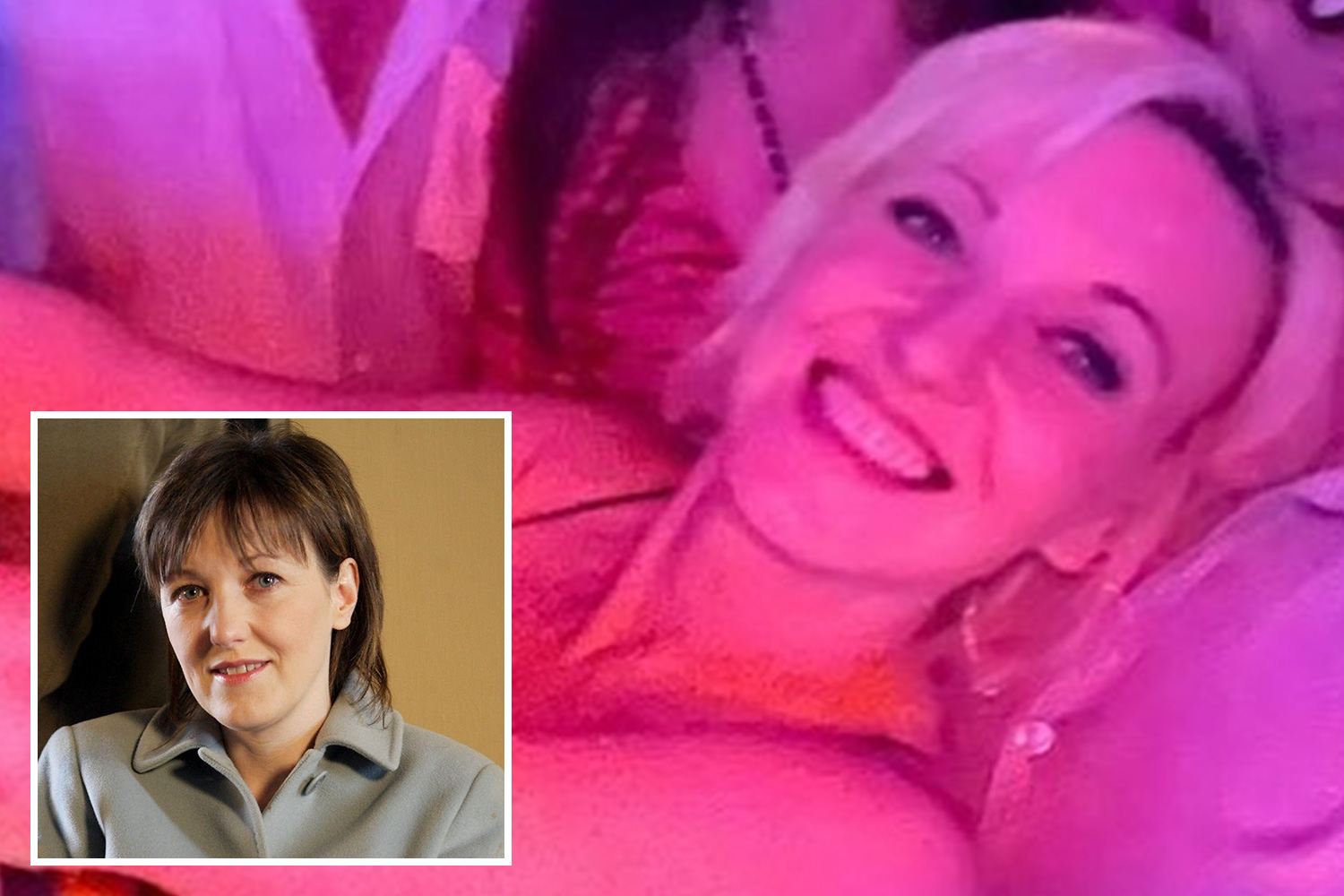 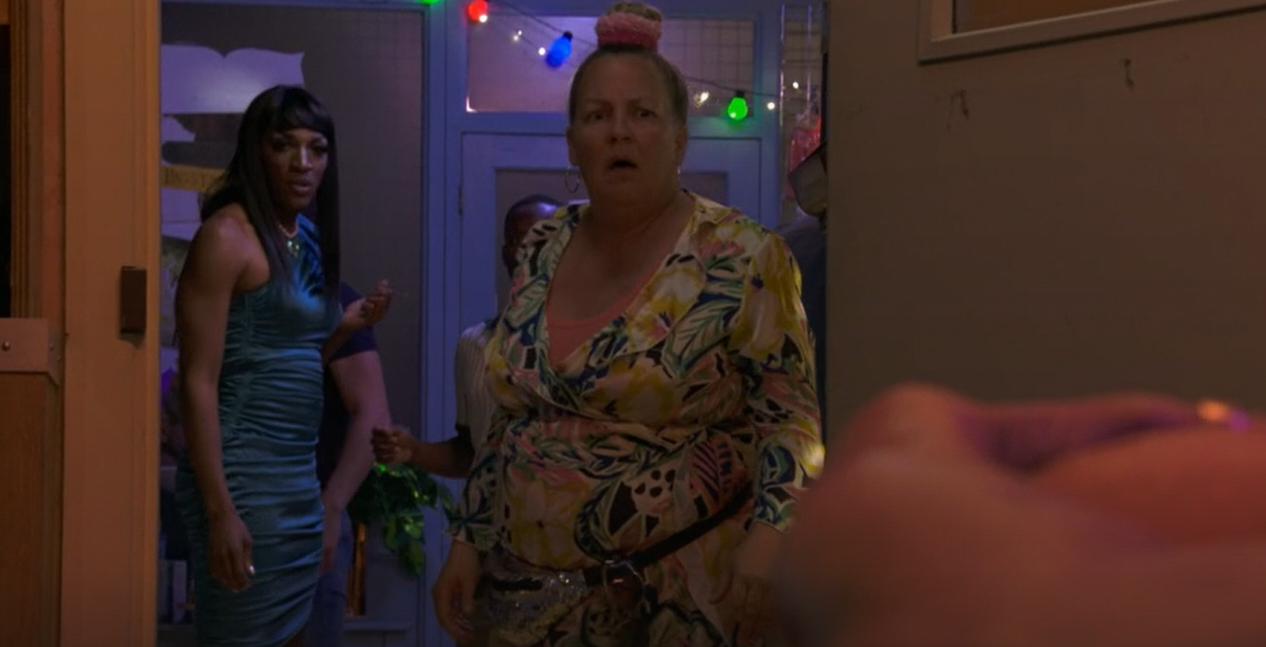 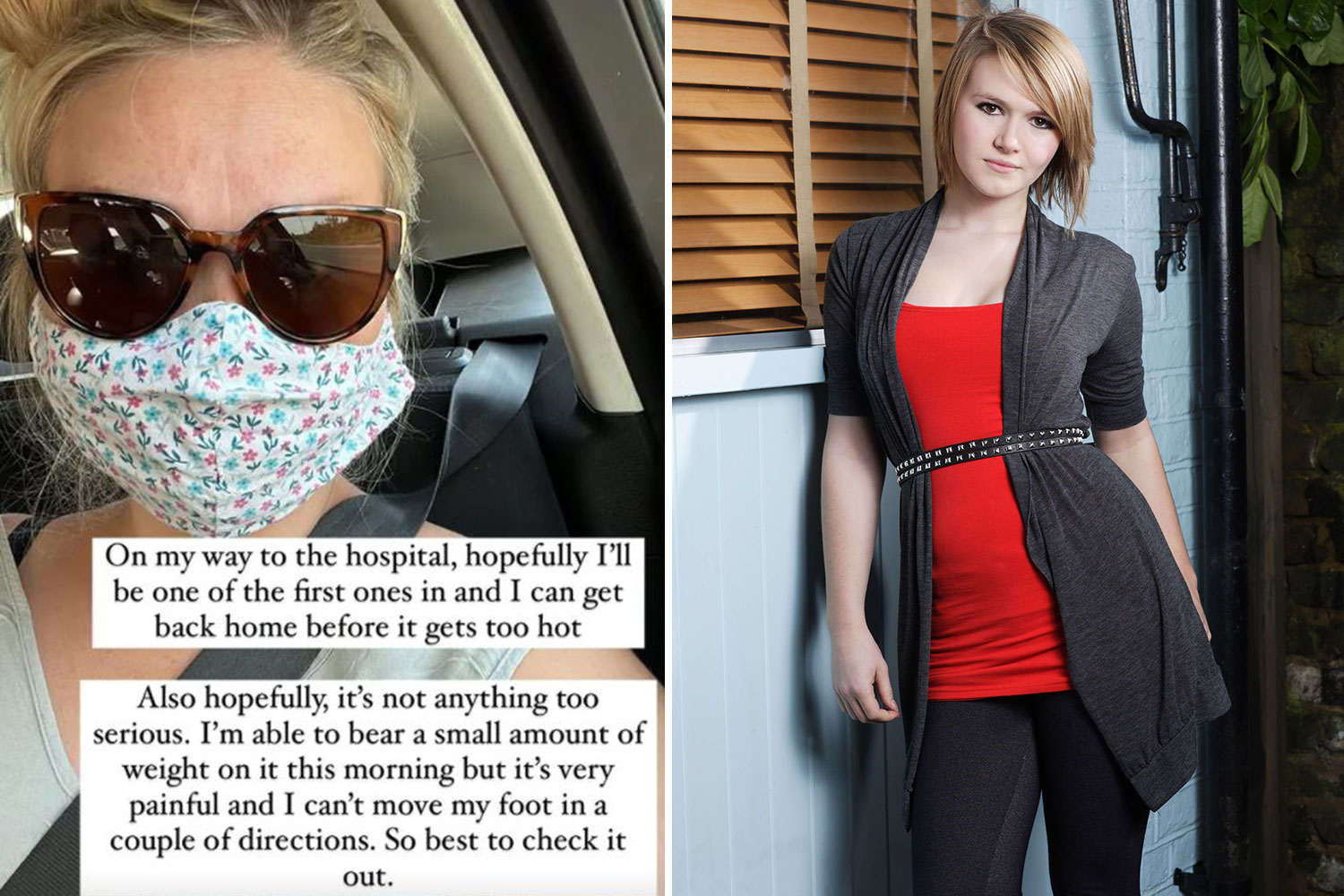 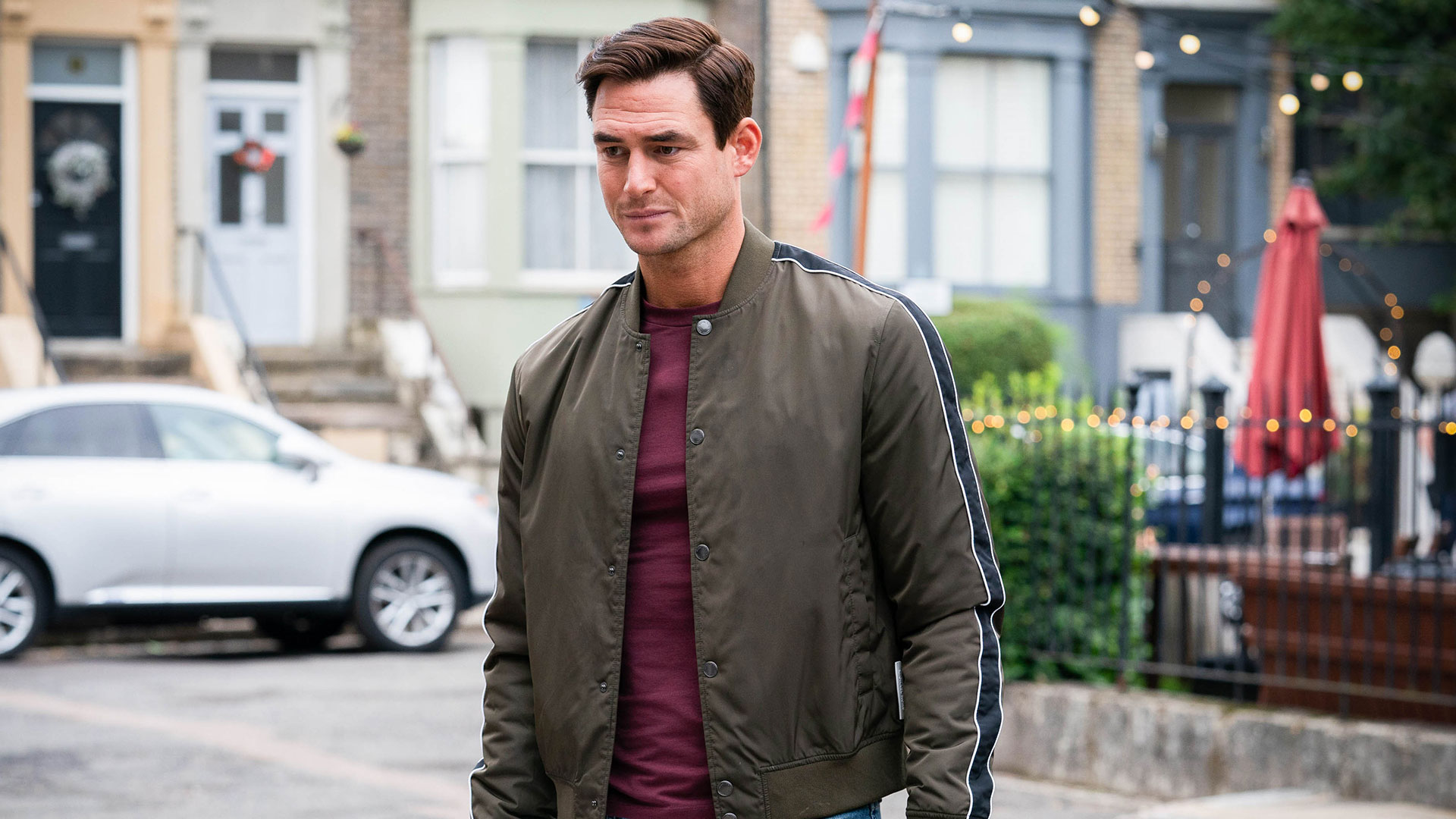 Whether Ben eventually decides to listen remains to be seen but Sam quickly realises she's in danger of being ratted out by Ben for working with Tez.

As BBC One viewers may know, Sam has been on a mission to destroy the Mitchell empire, a plan she's desperate to keep a secret from her brother Phil.

Sam calls Ben's bluff and wins his silence by bringing him on side as the co-manager of new wine bar Peggy's.

But when Zack Hudson (James Farrar) experiences money issues, Ben mocks him and gets punched to the ground in the venue.

Everything you need to know about Eastenders

Sam is furious but the chef defends himself and says he suspects that Ben has been dealing drugs in the bar.

Their focus turns to a group of police officers raiding Peggy's – who could have led them there?

As chaos ensues, a deflated Ben continues to drink and takes drugs – before reaching out to his former school friend James.

Will he ever get out of the spiral he has fallen into?

And what's to come of Peggy's after the police raid?

EastEnders airs from Monday to Thursday. 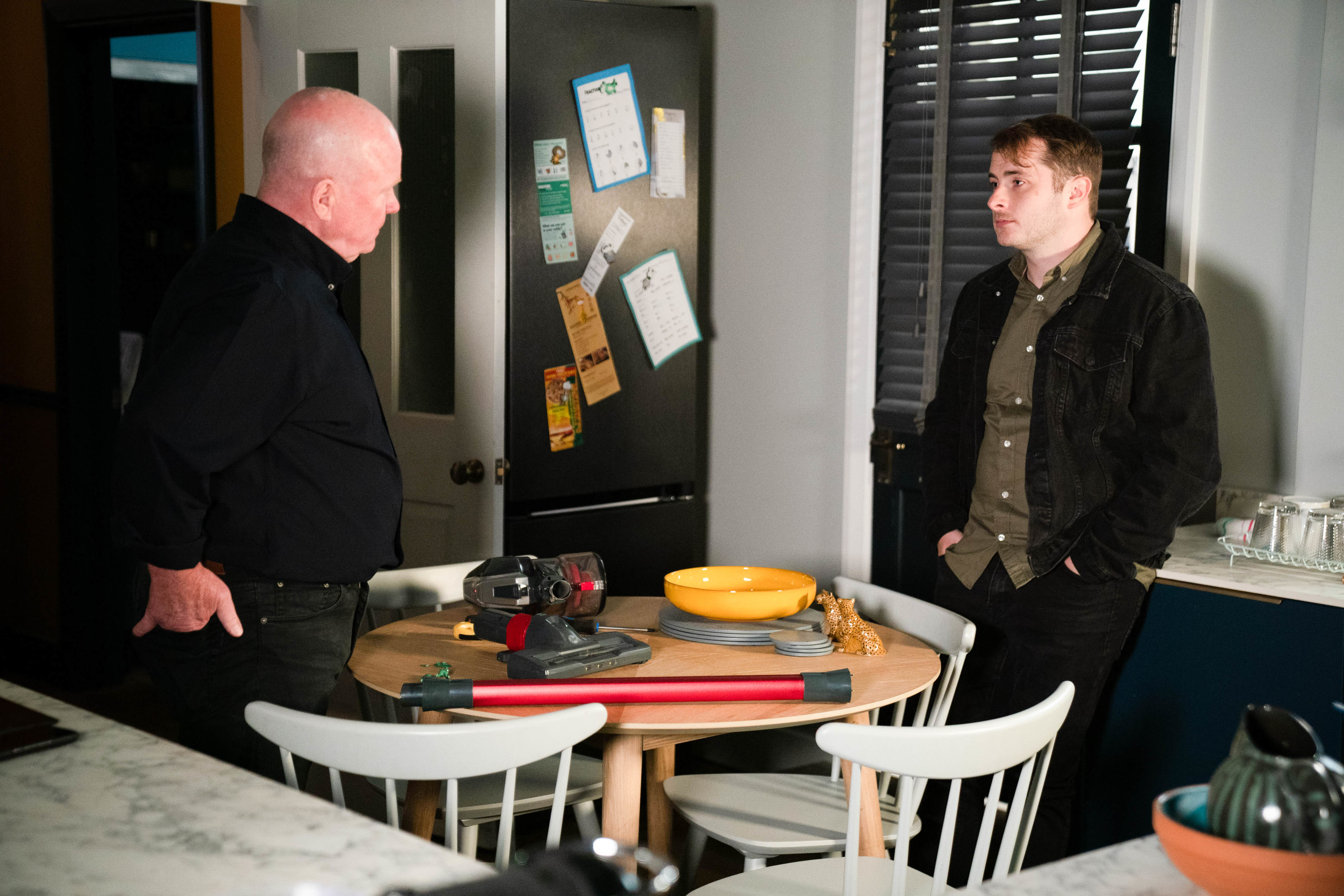 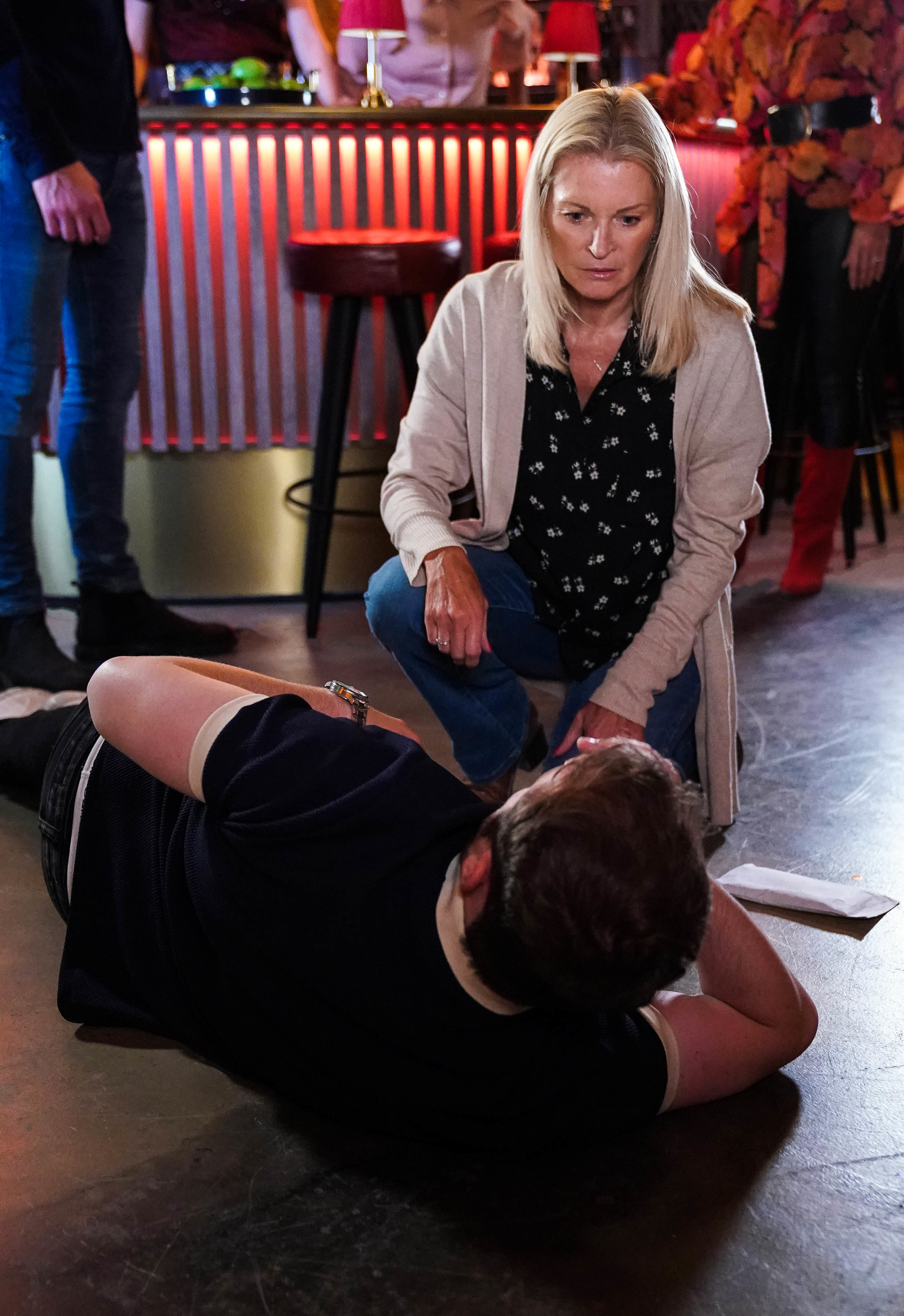