EASTENDERS' Jean Slater spirals out of control this week – after her daughter Stacey was unjustly sent to prison.

The cleaner – who is played by actress Gillian Wright in the BBC soap – hit rock bottom last week after her grandchildren opted to move in with their dad instead of staying with her. 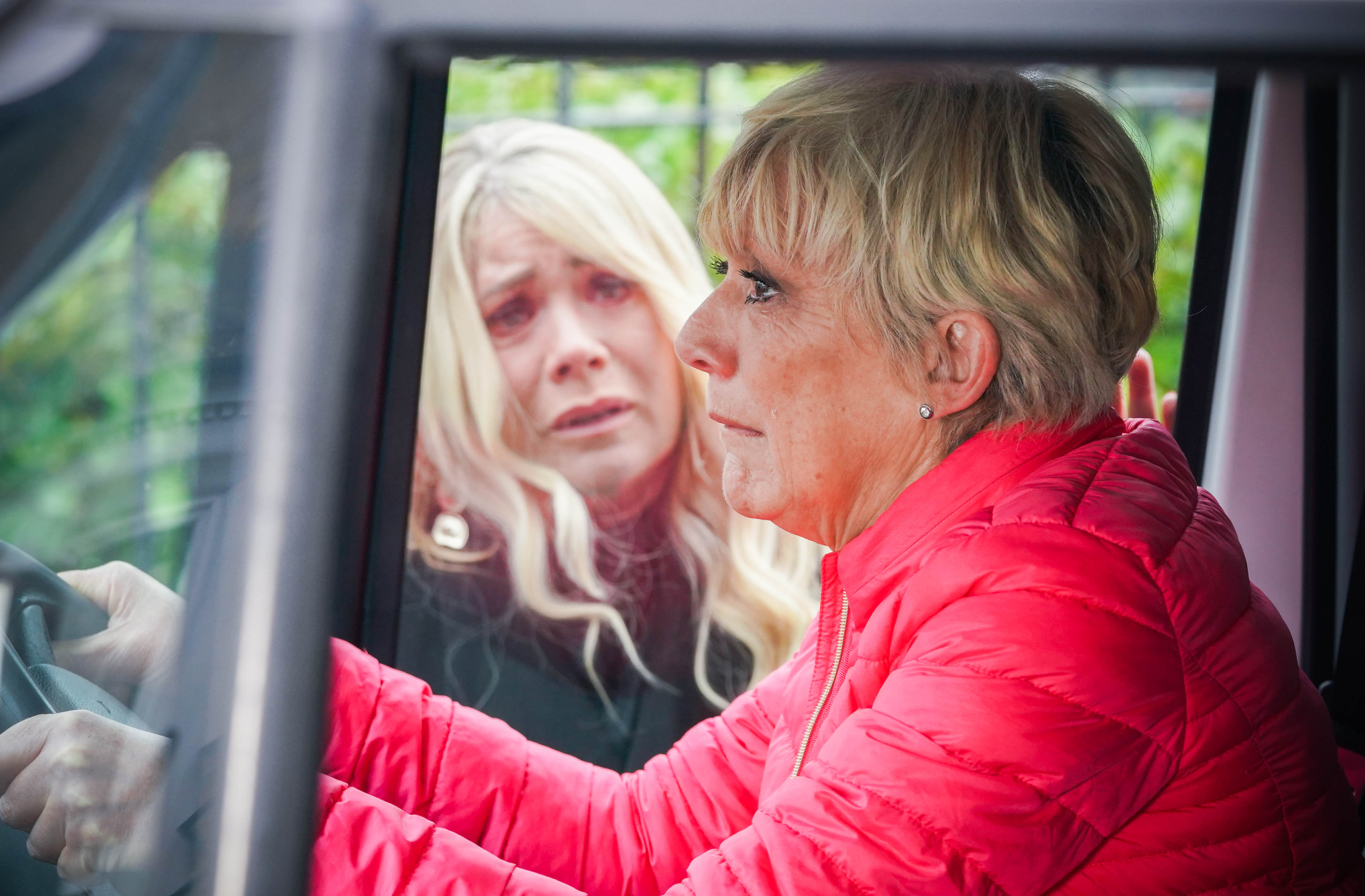 Viewers know her granddaughter Lily organised the move so she can expose evil stepmum Ruby's lies – but Jean thinks she's been abandoned.

And tomorrow night she will see a van in the Square and decide to steal it in a fit of rage.

The van is carrying supplies for Sharon Watts' new gym – and when the driver leaves his cab, Jean is quick on the mark to jump in.

Sharon pleads with her to get out but in the end police are called and all hell breaks loose and the van crashes. 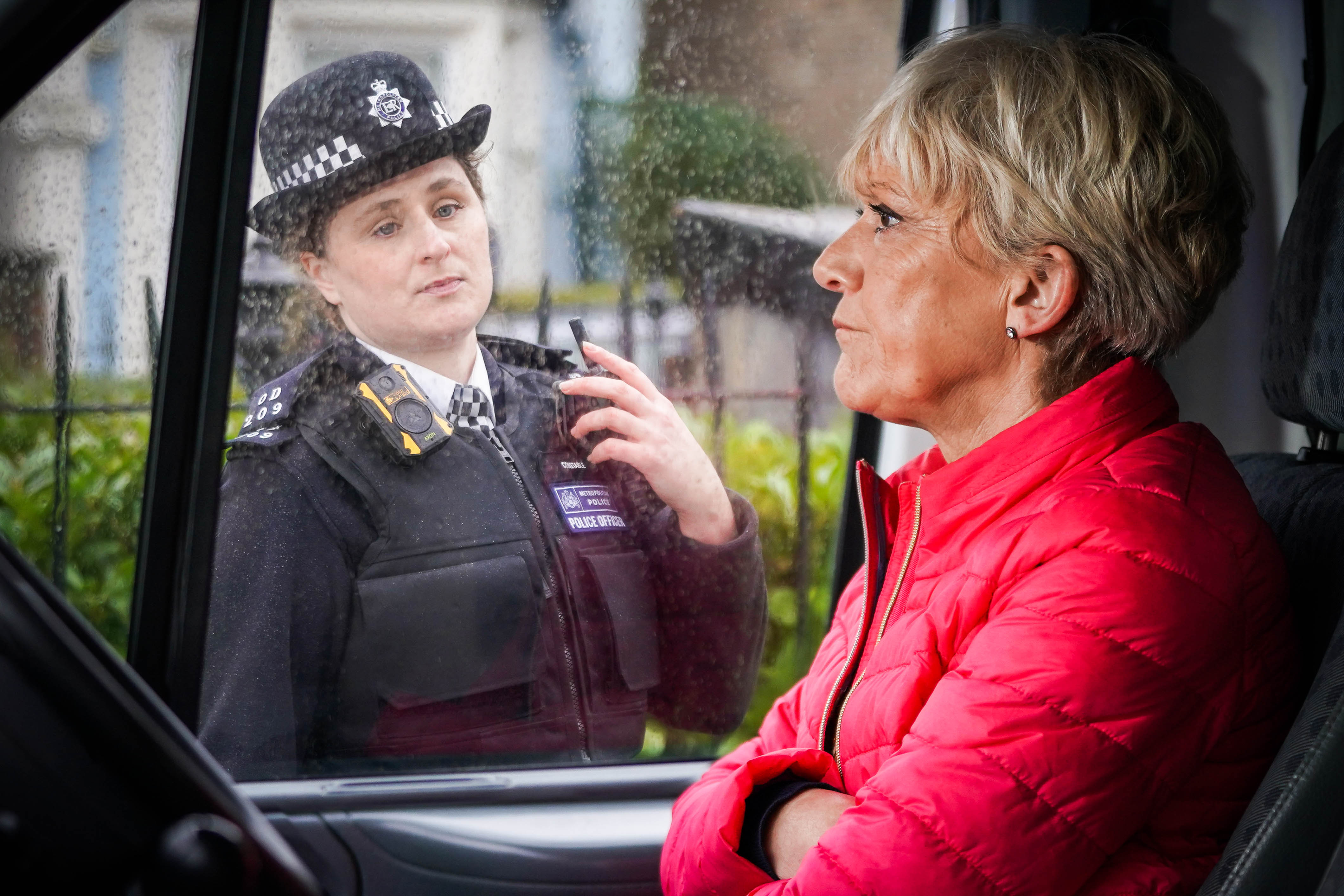 Jean has convinced herself she is suffering from cancer again after opting not to have the doctors check the lump she found.

However, she begged Ruby to drop her lies against Stacey and save her from a prison sentence – and potentially missing out on Jean's last few months alive.

“I’m dying. I have cancer again and this time it's terminal,” she told Ruby.

“I don't want to die, I want to see my grandchildren grow up and Stacey safe and secure.

“But we don't get to choose when our time's up, do we? Daniel said that to me. I've got so much I still want to do but right now there's only one thing that I need to do.

“Ruby please drop the charges against Stacey. Please don't send her to prison. Stacey doesn't know. I can't bring myself to tell her. There's been so much upset and tears in our house recently.

“Did you know that Arthur wants to be a fireman when he grows up and Lily is adamant she wants to go to university. She'll be the first Slater to go. I won't get to see any of that.

“The chances are that I won't get to see Hope in the nativity this Christmas.

“But with your help I'll get to see them happy and not scared and crying, and behaving badly because their mother is locked away in prison.”

She added: “Daniel said he wanted a good death and I understand that now.

“All I want, all I need, is to have the time I've got left and when I do die, when my time is up, I really need Stacey by my side so Ruby please. I know you've lost your baby but please don't send my baby to prison.”

Ruby refused to help and Stacey was sent to prison leaving Jean distraught.