Martin Fowler (played by James Bye) shocked the Slaters when he returned to EastEnders after marrying Ruby Allen (Louise Lytton) on holiday. Stacey Fowler (Lacey Turner) has made it clear she wants nothing to do with former friend Ruby but the club owner may take her revenge too far and push Martin away with her sinister plot to destroy the Slaters.

He decides to sell the tablet he bought Lily but Suki Panesar (Balvinder Sopal) reminds him their rent is going up yet again.

Kush turns to his poker app but those closest to him are beginning to suspect something isn’t right.

Martin steps in and admits he’s worried about his friend’s new habit. 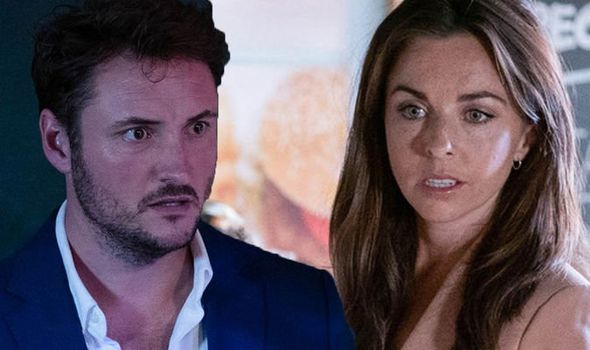 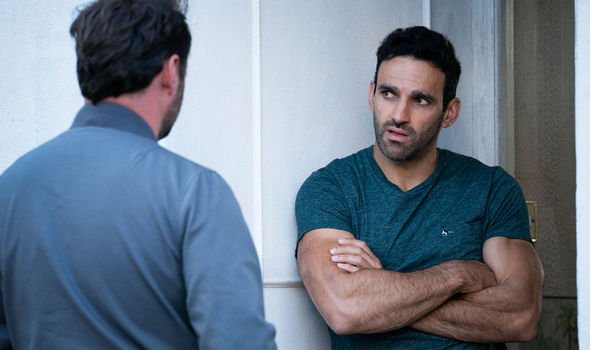 Kush assures him it’s under control but once alone at Ruby’s nightclub, he steals money from the till.

Ruby spots him but gives him a chance to return the money without any consequences for Martin’s sake.

However, Kush gets defensive and denies he did anything wrong which leaves the club owner furious. 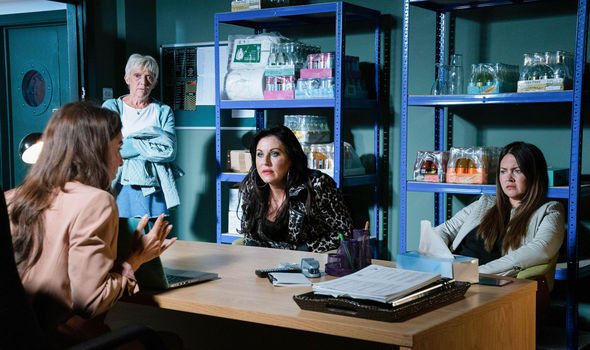 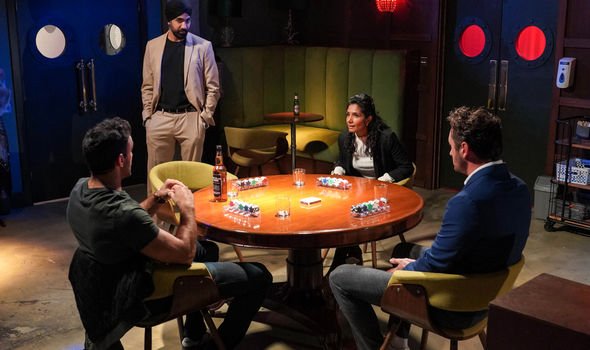 Kat leaps to Kush’s defence but Ruby catches her off guard when she accuses him of having a gambling addiction.

Later, Kush is over the moon when he tells Kat he’s won £10,000 but Kheerat Panesar (Jaz Deol) overhears and suggests he joins their poker nights.

Kat demands Kush stay away to prove he doesn’t have a problem but Ruby engineers him into taking part.

The club owner is furious with the Slaters and teams up with Suki to drive the family out of Walford.

Suki suggests organising a poker night with Vinny Panesar (Shiv Jalota) and Kheerat at Ruby’s to tempt Martin to join.

The club owner invites Kush but he’s suspicious and declines the offer.

Later, Kush arrives at the club to see the brothers playing and gets drawn into joining.

Hoping to keep his friend out of trouble, Martin joins the game but it’s not long before the Slaters work out what they’re up to.

Stacey and Jean rush over to the club and desperately try to stop Kush but will he listen?

Martin’s concern for his friend has grown over recent weeks and he’ll be horrified when he discovers Ruby’s behind the poker game.

The father-of-two has stood by his wife over her clash with Stacey but will he realise Ruby’s gone too far?

Or will Ruby convince Martin she’s not interested in revenge while secretly plotting the Slaters downfall?

EastEnders continues tonight on BBC One at 7.35pm