PHIL Mitchell discovers a dark secret about Ellie Nixon next week in EastEnders amid their feud for custody of Raymond.

Phil has decided he wants a relationship with his long-lost son Raymond – who Denise Fox gave up for adoption after a one-night stand with Phil back in 2016 – after discovering he’d been orphaned in a fatal car crash. 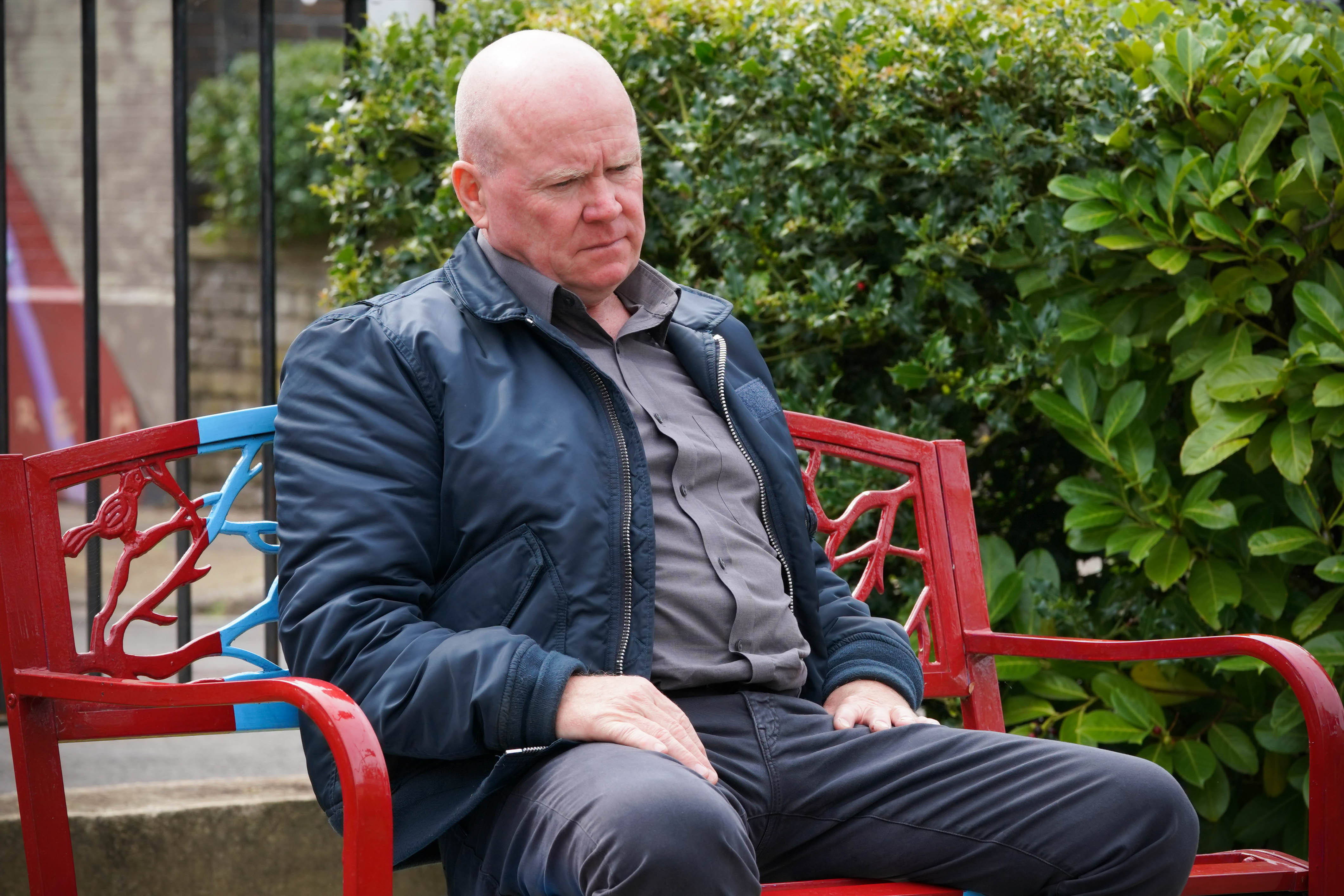 Next week’s episodes of EastEnders will see Ben tell Callum that Phil has been up all night and can’t get hold of Ellie.

Later, Callum asks DI Thompson to do some digging on Ellie, suggesting it’ll help him get closer to Phil.

But Callum is shocked by what DI Thompson tells him.

Later, Phil meets Ellie at The Arches and confronts her about her lies. 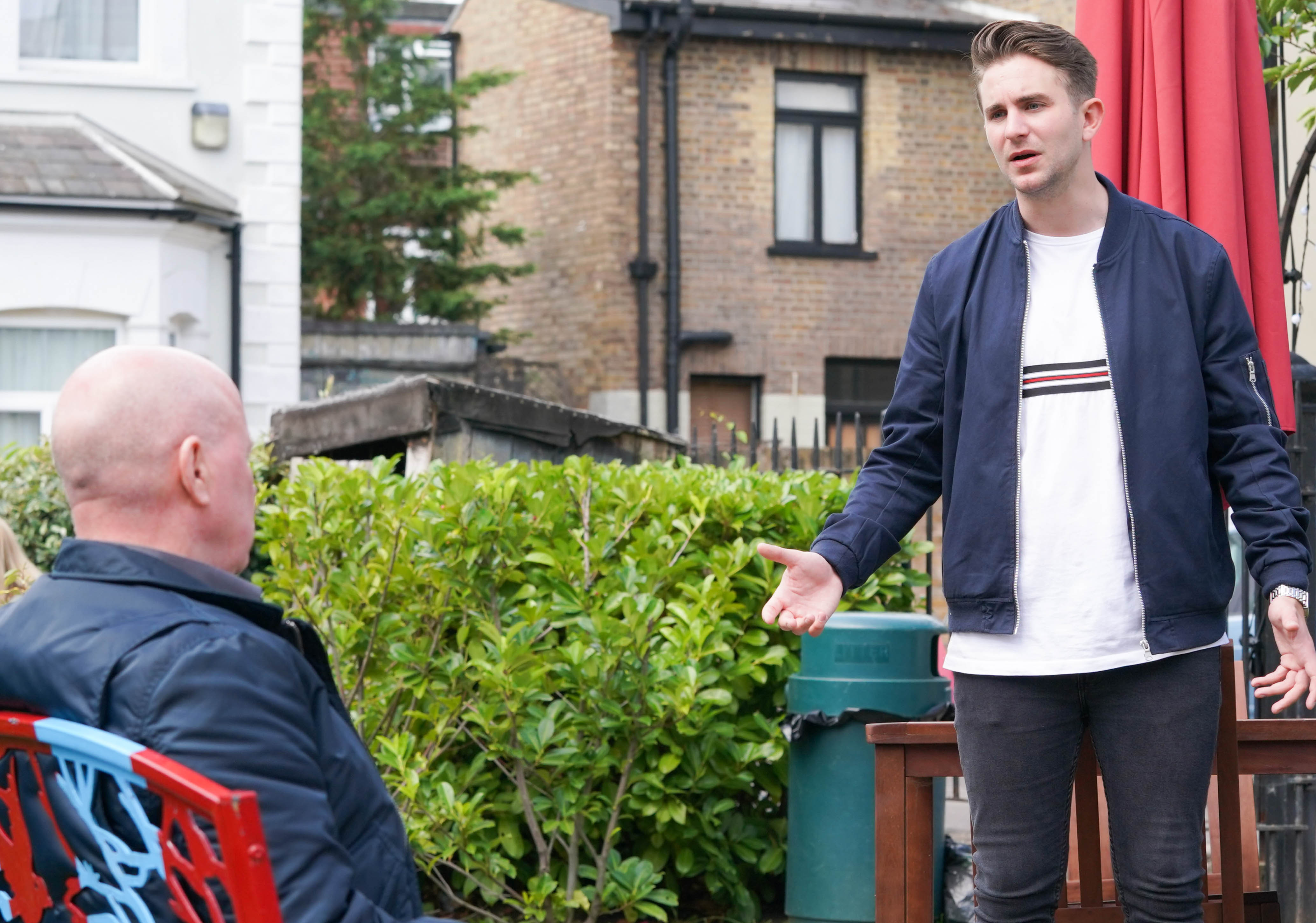 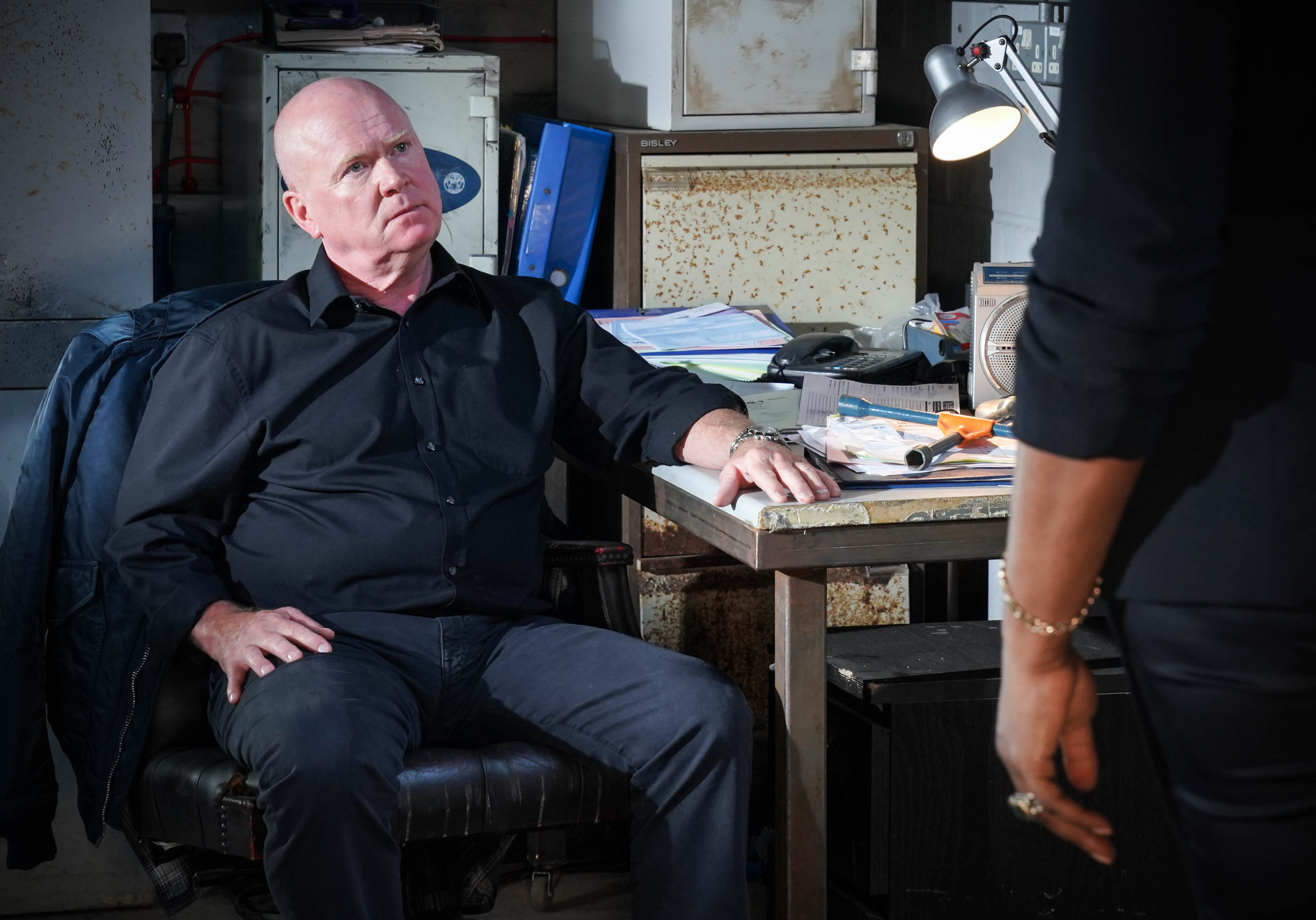 What has Phil discovered?

Ben insists they need to go through the courts and that, if Ellie wants a war with the Mitchells, she’s got one.

Later in the week, Phil tells Ritchie he wants full custody of Raymond, but she admits she can’t imagine that happening due to his criminal record.

Later, Phil hatches a plan to prove that Ellie is unfit to parent.

DI Thompson catches Callum sneaking around behind his back and trying to access information about Ellie for Phil. 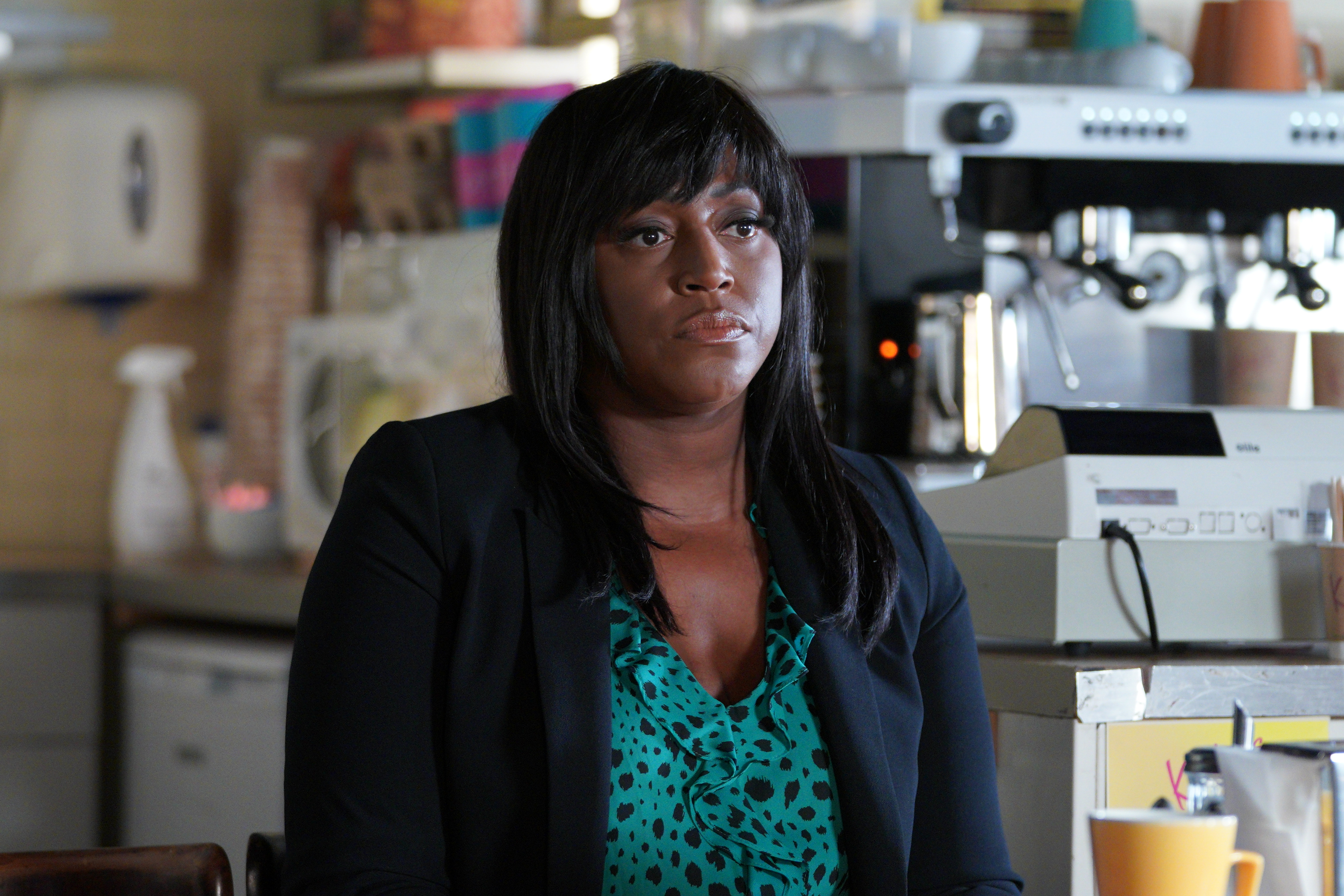 But Callum reassures Thompson he can get Phil on side if he gives him some inside knowledge.

Will Phil realise what Callum is up to?

Speaking about how her villainous character Ellie will intimidate Phil, Mica Paris said: "I’ve always played positive, encouraging, uplifting people. My character Ellie is the complete opposite to what people know me for.

"I’ve never, ever played a villain before in my life!

"It’s interesting because growing up in the industry a lot of people assumed that I was like Ellie.

"I can be quite intimidating when you see me so everyone was always shocked that I’m actually not like that, but with Ellie I am exactly that! It’s not me at all!

"She is so strong and hardcore, even Phil is intimidated by her! She’s no nonsense."