EASTENDERS' Robbie Jackson could be arrested for kidnapping son Sami next week as his ex-wife Nita arrives in the UK and threatens to call the police.

Robbie, who dated Nita back in the 90s, reveals that the little lad should be back in India. 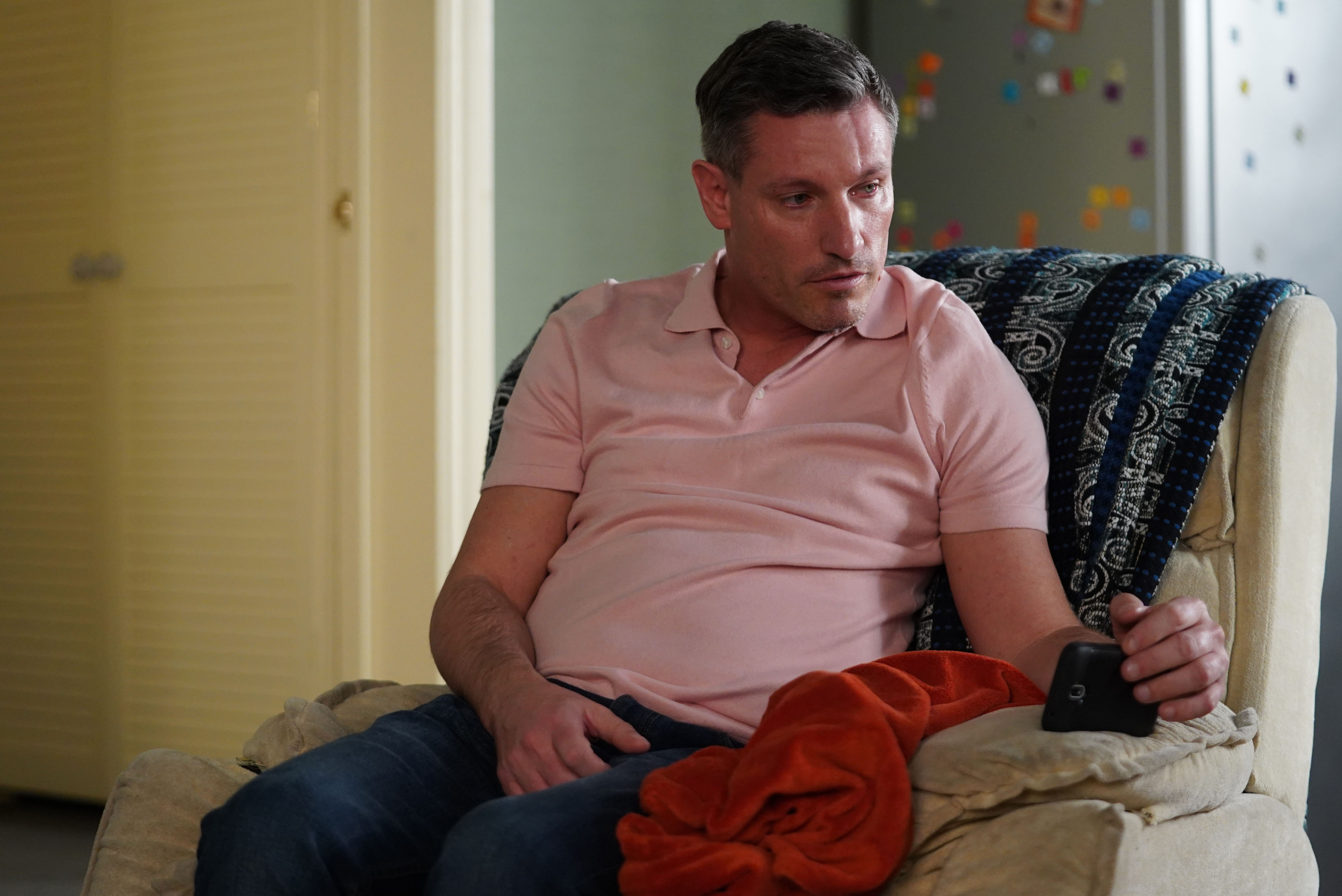 Terrified about losing his son again, Robbie – who’s played by Dean Gaffney in the BBC soap – locks them both in Kush’s flat, which leads to a showdown with Nita.

Robbie’s secret is revealed after Kush spots a load of missed calls from Nita on Robbie’s phone early in the week and, when he confronts Robbie about it, he’s stunned when Robbie confesses Sami is meant to be on his way back to India.

But Kush – Davood Ghadami – can’t help worrying about Robbie keeping Sami from his mum and asks girlfriend Kat Slater what he should to. 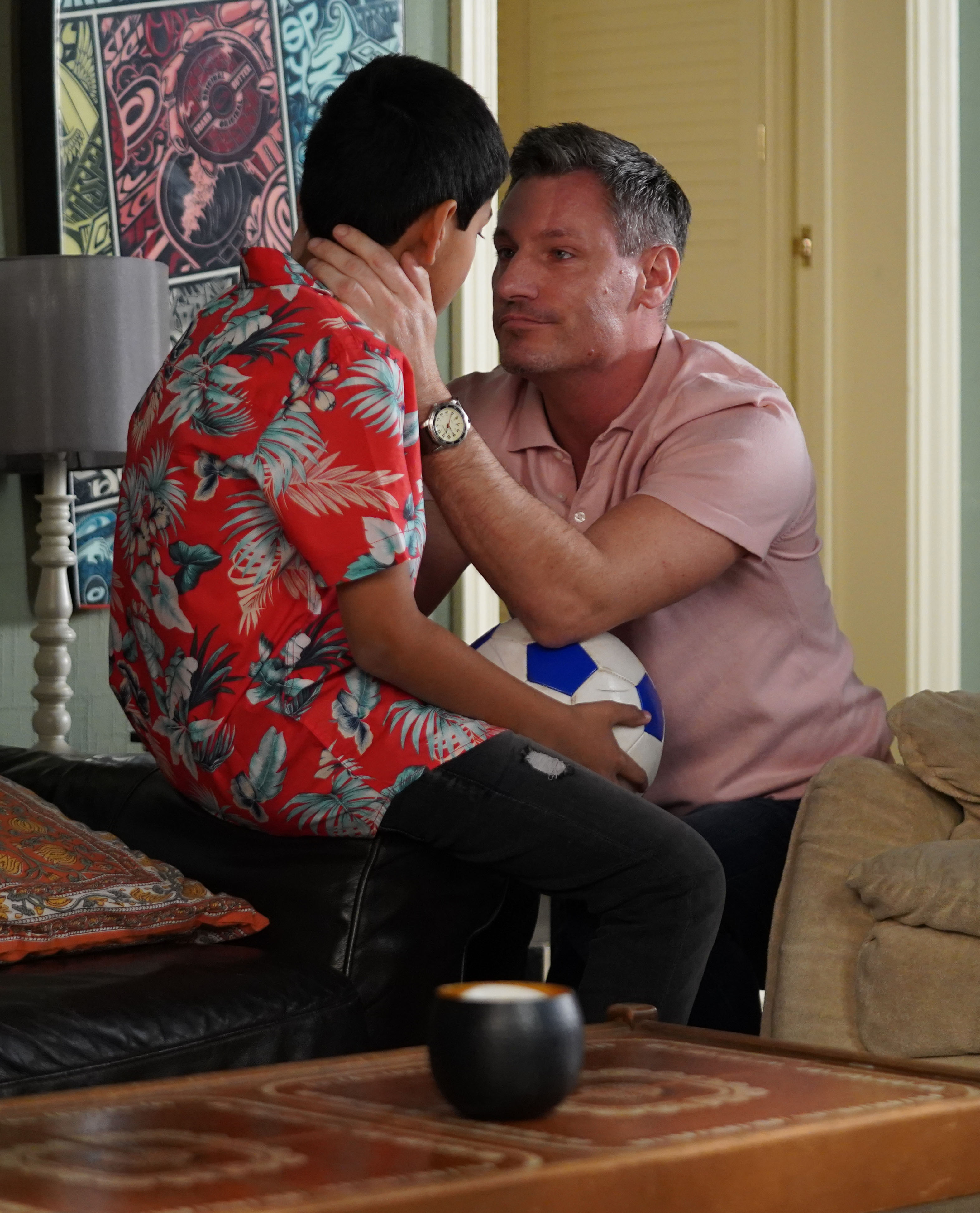 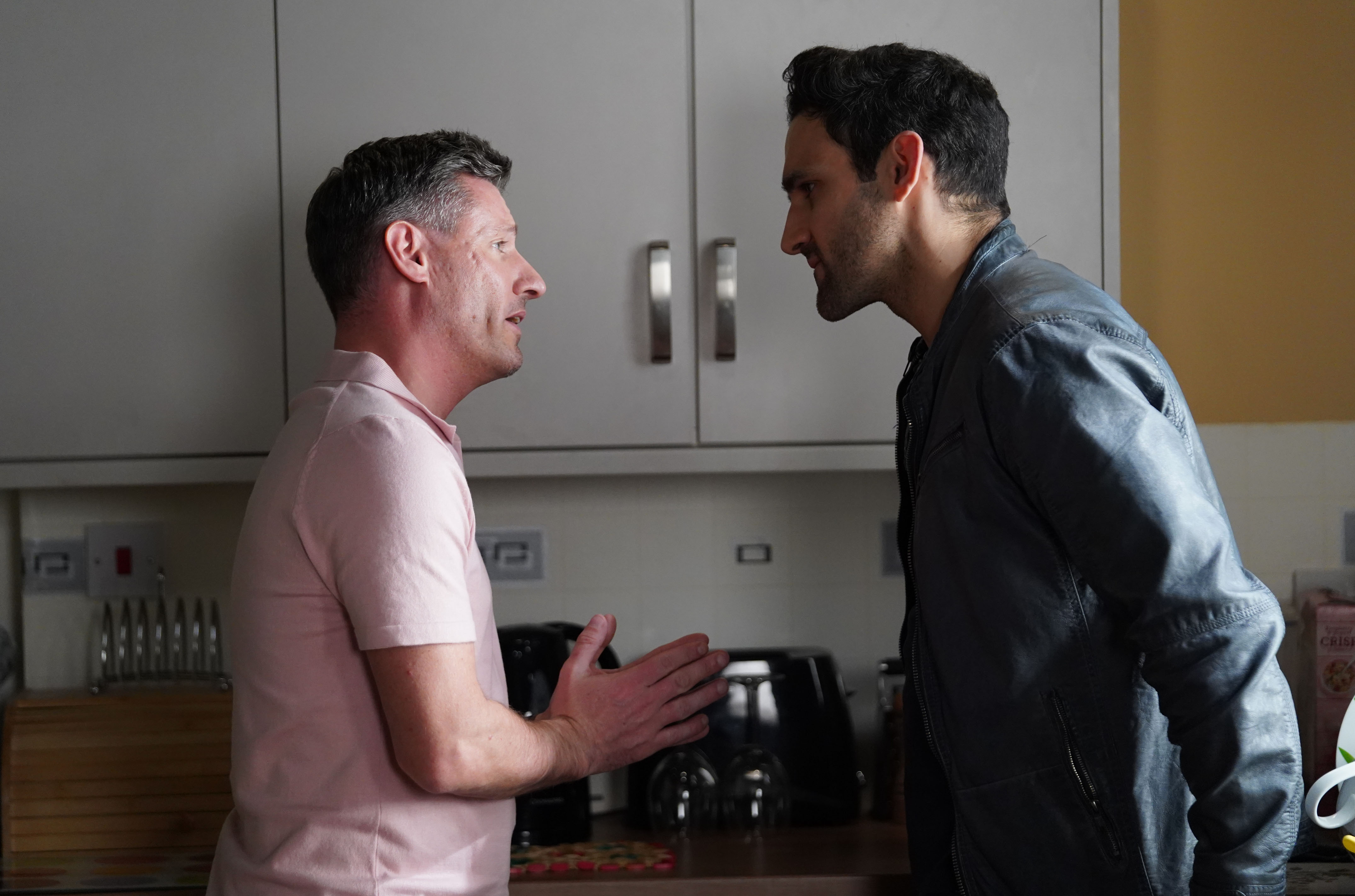 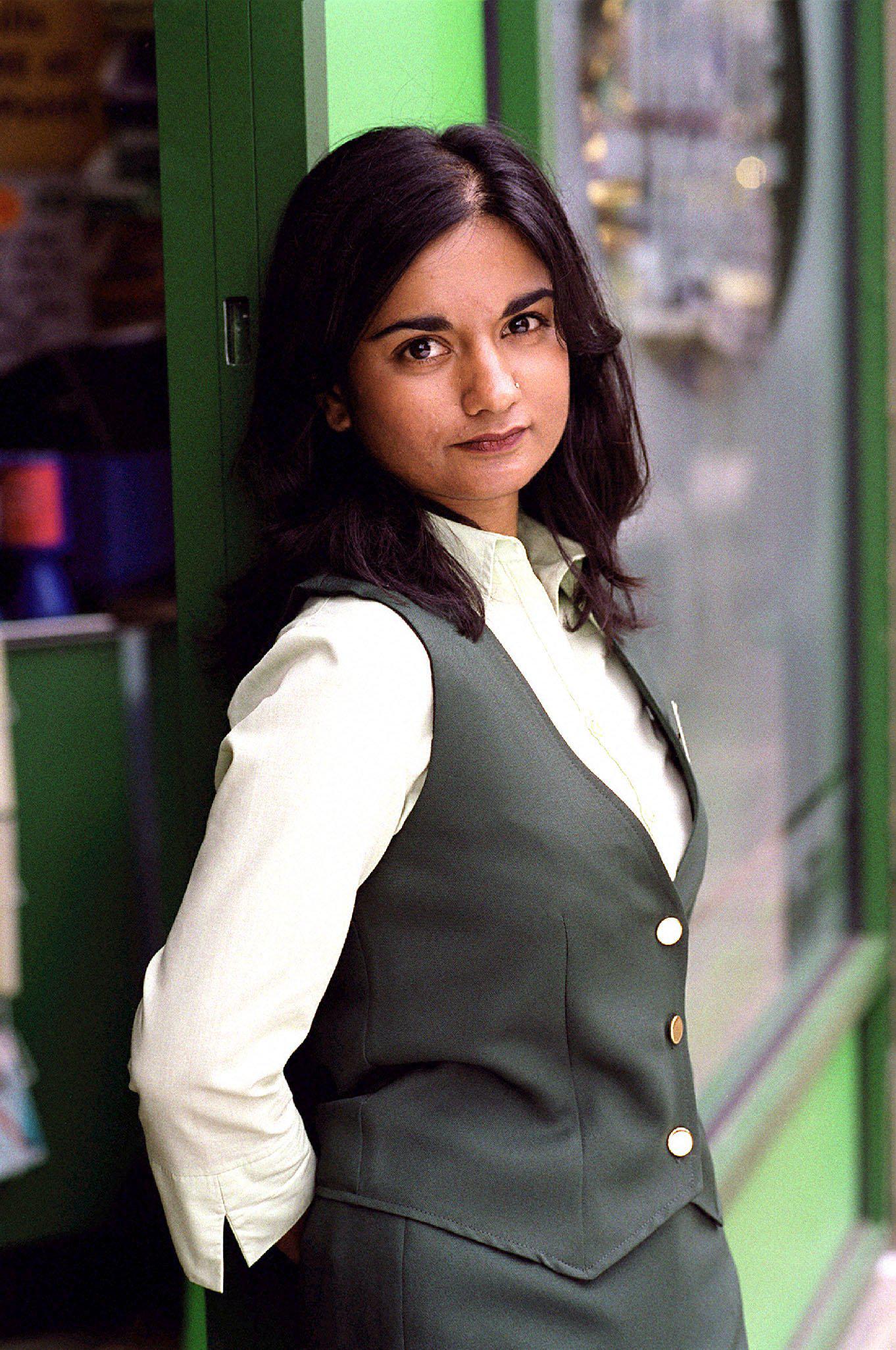 The pair have a heart-to-heart and Kush follows Kat’s advice and tells Robbie's sister Sonia the truth about little Sami.

Sonia is horrified to hear Robbie has basically kidnapped his own son.

Later, Sonia – Natalie Cassidy – suggests a picnic with Robbie and Sami, but it doesn’t take long before Robbie realises that Kush has told her what he’s up to.

Sonia and Robbie exchange heated words and she pleads with him to do the right thing and call Nita, who is going out of her mind with worry.

But Robbie doesn’t want to hear anything his sister has to say.

Sonia and Kush are at a loss at what to do about Robbie but they’re stopped in their tracks when they get a call from Nita telling them she’s back in the UK.

Things go from bad to worse when Robbie locks himself and Sami in the flat, refusing to come out.

The situation quickly escalates and Nita warns Robbie that she’ll call the police. Will she go through with it?