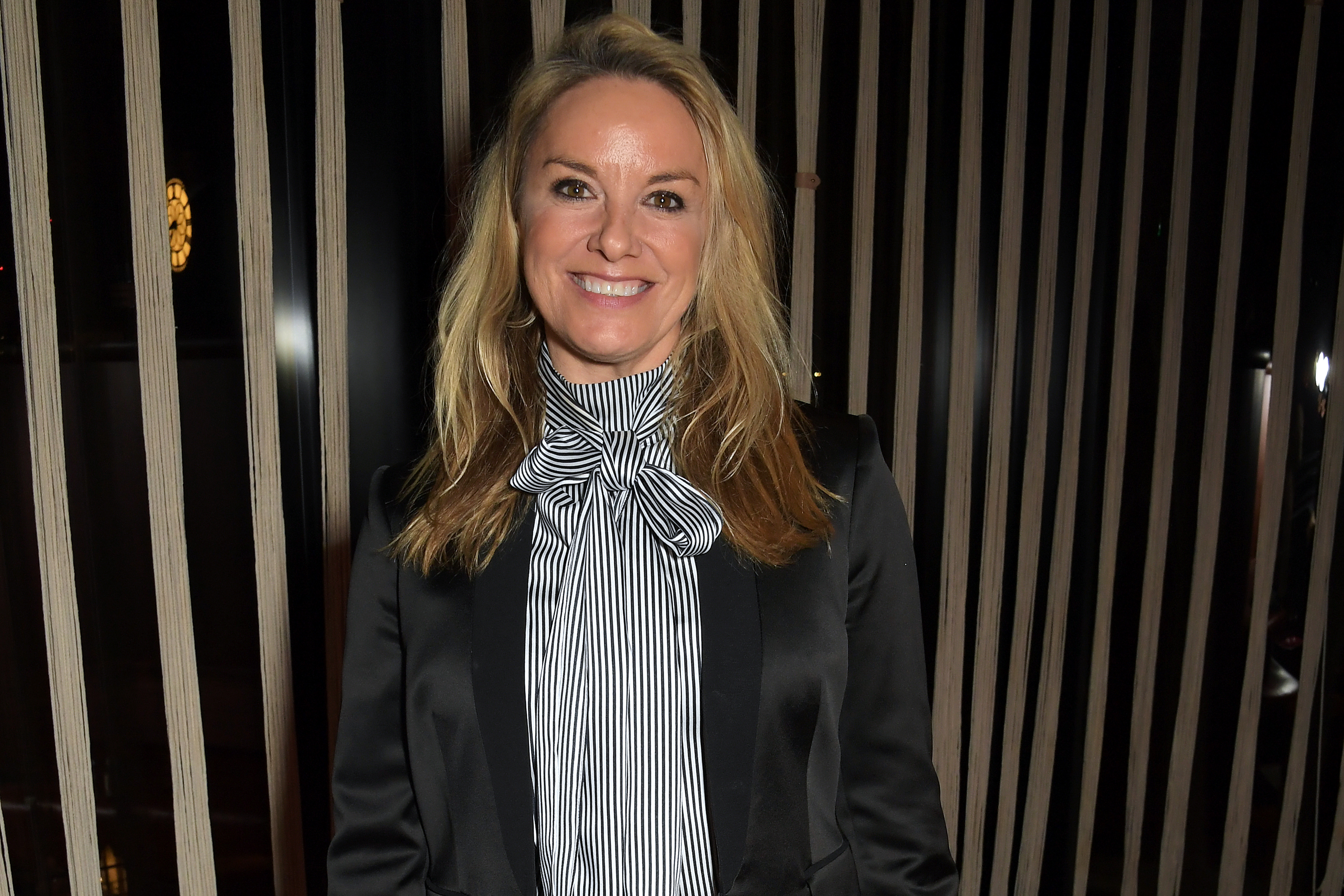 Tamzin Outhwaite has refused to sugarcoat what it is like to experience menopause, admitting the so-called big change has left her feeling as though she’s ‘going crazy’.

The former EastEnders actress has been open about her menopause since it began last year while she worked on the YouTube series – coincidentally about the transition – called Dun Breedin’.

The menopause is a natural part of ageing that usually occurs in women between 45 and 55 years of age, as her oestrogen levels decline.

Since then, Tamzin, 51, has tried to adapt to the menopause including changing her lifestyle, diet and even medication to contend with the symptoms.

Sharing an update, the soap star told The Mirror: ‘I’m in the process of trying everything I can to deal with the symptoms. I feel as if I’m going a bit crazy right now, but I have to realise it’s because of a hormone imbalance.’

She added: ‘So I’m juggling the correct medication doses with lifestyle changes. The menopause makes you question things about your life.’

The actress, who famously played Melanie Beale in the BBC One soap, explained that she can no longer ‘do what [she] used to do in [her] everyday life’.

‘My life used to be so chaotic,’ Tamzin revealed, adding: ‘There’s also a very nurturing and calm side to me and I’m struggling to find that side of myself again.

‘I’m hoping yoga will help. It’s very strange for a woman to get to a stage of her life and think, “Who am I?” But I’m trying to look for the positive in all this. It’s not easy.’

Tamzin previously revealed that she was unaware of the menopause symptoms when she began working on Dun Breedin’, a nine-part series written by Julie Graham.

The TV star told Entertainment Daily in September 2020: ‘I remember my mum telling me she didn’t really notice anything, she was just a bit grumpy one day. So I’m thinking genetically I’ll probably have a similar menopause.’

Attributing the onset of her menopause to the show, Tamzin said: ‘But once you know all those symptoms because you’re doing a comedy drama about it, they seem to come on more. It’s psychosomatic.’