EASTENDERS fans fear Mel Owen is dead after Sharon Mitchell ran her car off the road in a horror crash.

Tonight's episode of the hit BBC One soap was action-packed, with Sharon smashing into Mel's car as she threatened to reveal all about her affair. 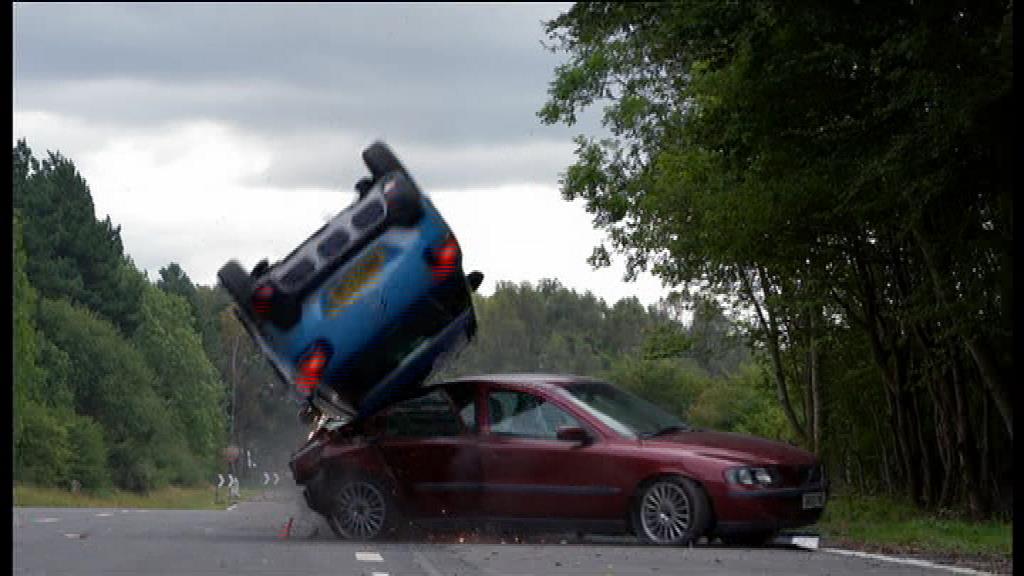 Mel – played by Tamzin Outhwaite – has been busy blackmailing Sharon, after finding out she is secretly carrying toy boy Keanu Taylor’s baby.

And it all came to a head tonight, in shocking scenes that left fans reeling.

One wrote on Twitter: "mel dying is the worst thing that’s ever happened to me since ronnie and roxy. i want financial compensation from eastenders for putting me through this."

Another said: "Oh my god first Steve Owen, and then Hunter and now Mel! That poor twisted family. They all dead now #EastEnders." 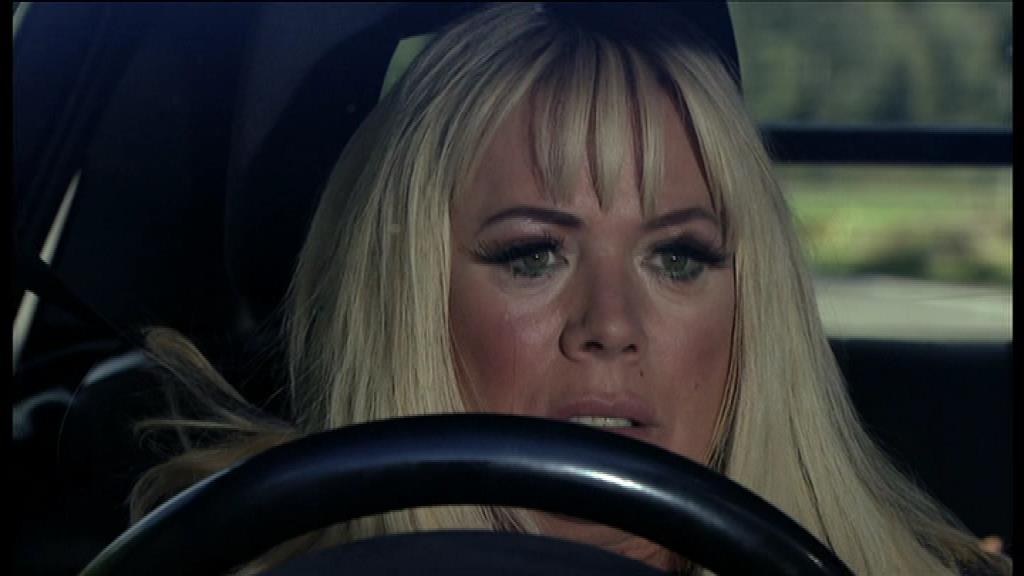 EastEnders bosses haven't yet revealed if Mel will die as a result of the crash, but fans will be finding out in a matter of weeks.

Soap fans were devastated when Tamzin Outhwaite announced she was quitting the show in July.

And the 48-year-old actress shared a tweet in September after filming her final scenes. 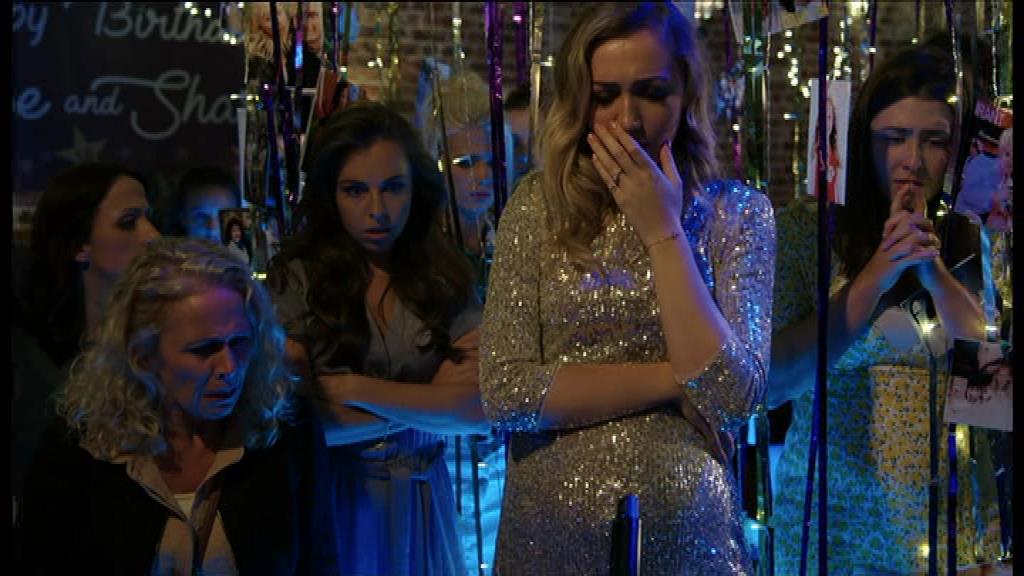 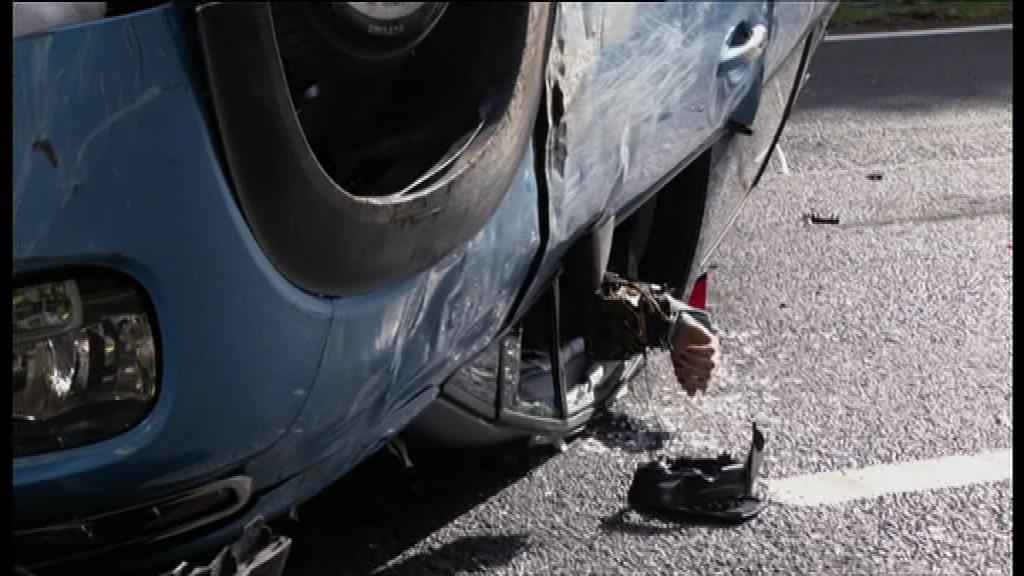 She wrote: "So that’s it! The end of an era… for me at least. Melanie Healy/Beale/Owen has left the building…

"It’s been a pleasure , a privilege and a 21 year association with a family I will cherish forever and never forget….

"TIL next time my beautiful cast and crew… you all rock."

EastEnders is on BBC One, Mondays, Tuesdays, Thursdays and Fridays.