We’re still reeling after finding out that Patrick Swayze and Jennifer Grays were not having the time of their lives together making Dirty Dancing. Now a Hollywood legend has revealed that it wasn’t at all festive on the set of one of the greatest Crimbo films of all time. Apparently things were rather closer to a Christmas punch-up than a refreshing alcoholic beverage behind the scenes. Actor James Caan’s shock confession has ended all our ho ho hopes of sequel once and for all.

Previously, when asked about sequel hopes, Ferrell had passed off the subject with a joke about his costume.

He said in 2013: “Absolutely not…I just think it would look slightly pathetic if I tried to squeeze back in the elf tights: Buddy the middle-aged elf.”

In 2017 he added: “If you can… come up with a story that justifies having an extension of the first one, then great.”

The film’s director, Jon Favreau, has also spoken publicly about how a follow-up could work and stay true to the original vision. 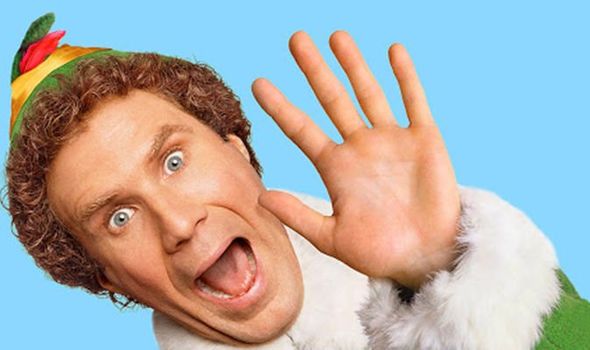 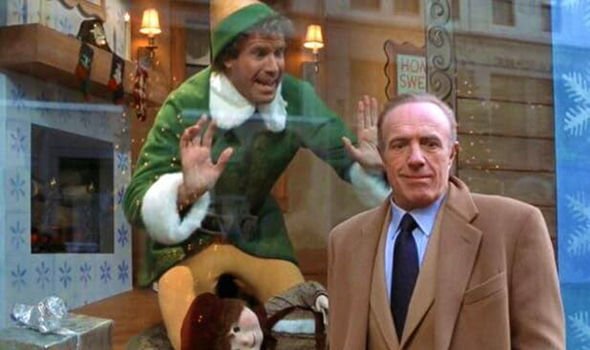 Favreau, who went on to direct Iron Man and now The Mandalorian Disney Plus show, was clearly open to the idea.

The problem seems to be that one of those people was not so charmed by the director himself.

James Caan, who played his real father in the classic film, spelled out the problem rather bluntly this week.

Caan said: “We were gonna do (a sequel) and I thought, ‘Oh my god, I finally got a franchise movie, I could make some money, let my kids do what the hell they want to do.’

“And the director and Will didn’t get along very well…

“So, Will wanted to do it, he didn’t want the director, and he had it in his contract, it was one of those things.”

It’s safe to say that Ferrell’s on-screen characters often tread a fine line between adorable and downright irritating but Elf remains by far his most beloved creation.

There remains some hope that Buddy the Elf might return one day, with Ferrell teasing loans for a TV show but for now any hopes of a Xmas gift for fans in the shape of a movie sequel have been sent back to the North Pole.