Strictly: Ellie Simmonds' advice from Dancing with the Stars contestant

Ellie Simmonds will be the first Strictly Come Dancing star with dwarfism and she turned to Dancing With the Stars contestant Terra Jolé for advice on how to tackle some of the routines. The Paralympian spoke to BBC Breakfast hosts Naga Munchetty and Charlie Stayt about her excitement for the new series and shared the tips Terra had for her.

“Strictly Come Dancing is paving the way for accepting being different and it’s amazing,” Ellie began.

“I saw Terra Jolé did the American version.”

Naga interrupted: “I don’t know Terra Jolé,” as Ellie explained: “So Terra Jolé is someone with dwarfism who did the American version of Dancing With The Stars. 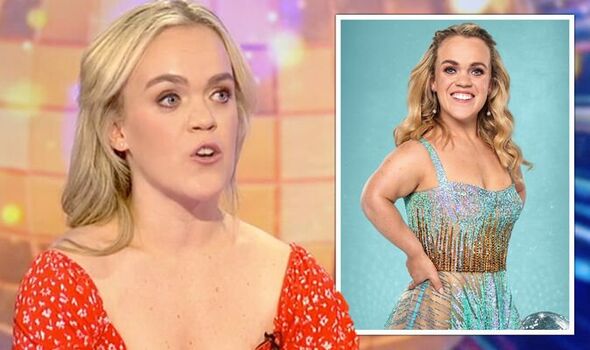 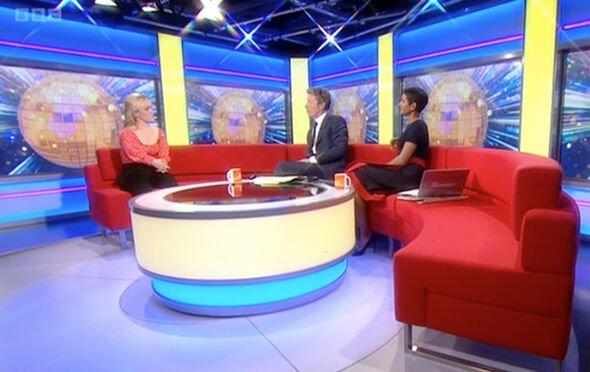 “But I knew seeing her doing it, I could do it. I’d never seen before her doing it that anyone with dwarfism had done it before.”

Charlie was quick to ask: “What were the tips?”

“Just trying to keep my legs overextended,” Ellie explained. “Because with dwarfism, you get bowing of the legs.

“With some of the movements, you have to keep your legs straight and she just said just hyperextend your legs. 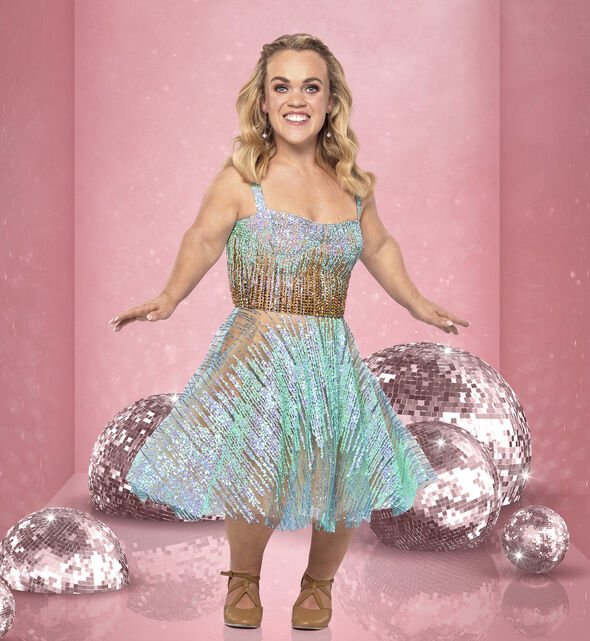 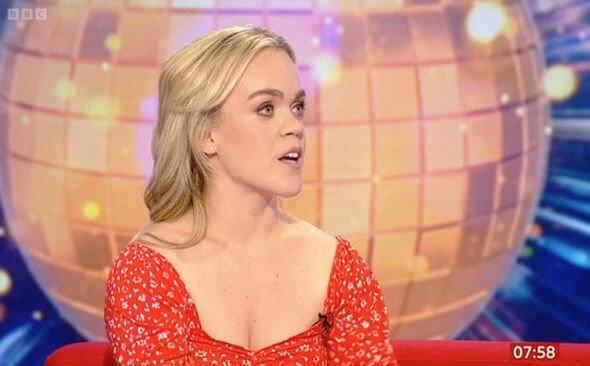 “It’s going to be uncomfortable but just try and do it as much as you.

“It’s everything, you’ve just got to think about every single movement.”

Ellie has previously spoken about how she and her partner have adapted their dances around her disability.

“He’s never danced this with anyone with dwarfism before and I’ve never ever danced before in my life,” she remarked.

“So we said to each other we’re just gonna see how it is, you know, adapt.

“It might be so different but I think if I can do it, which is completely out of my comfort zone, people watching from home can realise they can adapt.”

Ellie continued: “Like dancing is for all, isn’t it? We all dance, we love to go out on a disco night, you know, letting our hair down, dancing in the kitchen.”

When asked about her signature dance move on a night out by Charlie, Ellie admitted it was the “shoulder roll”.

Former Strictly star Naga noted it would “be important” when it comes to perfecting her routines.

Ellie currently has odds of 9/1 to win this year’s series according to Coral bookmakers.

However, Fleur East and Helen Skelton remain the favourites to lift the Glitterball Trophy.

Strictly Come Dancing begins Friday on BBC One at 7pm.