The Swedish star was already a sensation in Hollywood after her breakthrough role in 1963’s Bye, Bye, Birdie. The following year she ignited the screen in Viva Las Vegas, still widely regarded as Elvis’ best film. She also had a year-long affair with The King, even though he was with Priscilla Beaulieu. Their relationship ended in 1964 but they remained close – he continued to send her flowers until his death and she reportedly threw herself across his coffin at his funeral in 1977. But Ann-Margret also forged a highly successful career in her own right and enjoyed a happy fifty-year marriage.

Elvis was so besotted with Ann-Margret while they were filming together, he asked his manager Colonel Parker to take her on. Parker refused, arguing he would be able to give Elvis less of his time – and the star promptly dropped the subject.

Through the mid-1960s, the actress starred in Once a Thief, where she met future husband and fellow actor Roger Smith, The Cincinnati Kid and The Swinger in with Tony Franciosa.

When her career dipped a little she accepted an invitation to headline her own show in Las Vegas in 1967. Elvis came to see her perform and sent her flowers on opening night – a habit he continued until his death. In fact, Ann-Margret opened a show in Vegas on August 15, 1977 and when flowers did not arrive she was worried and called Graceland the next day – to be told her friend had died. 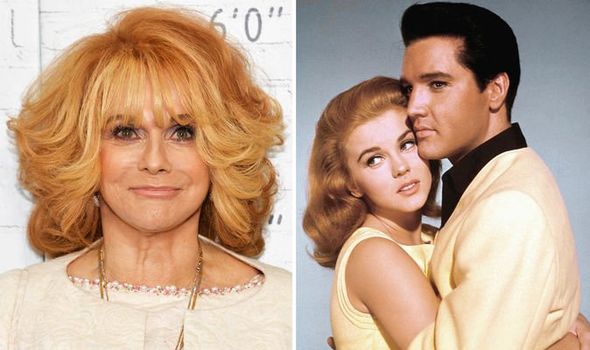 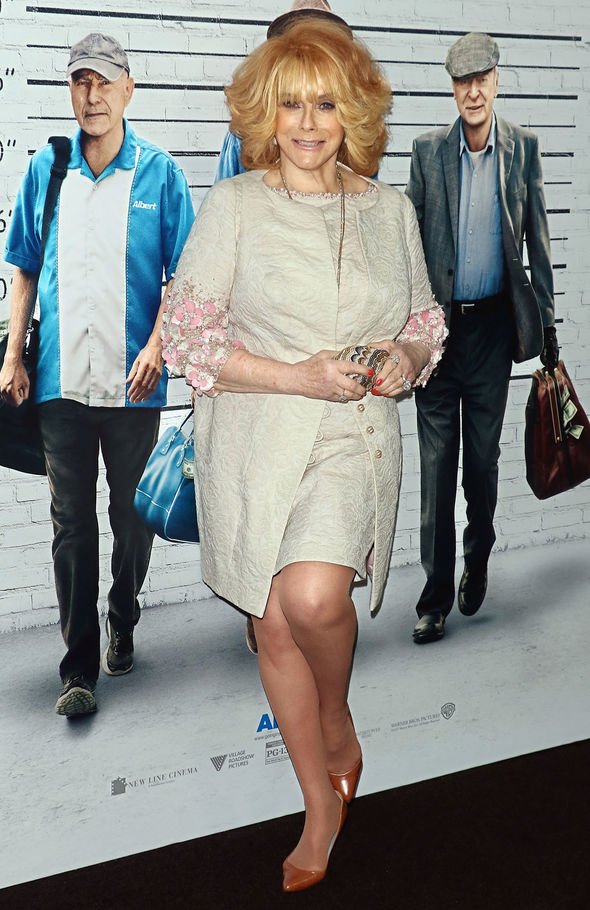 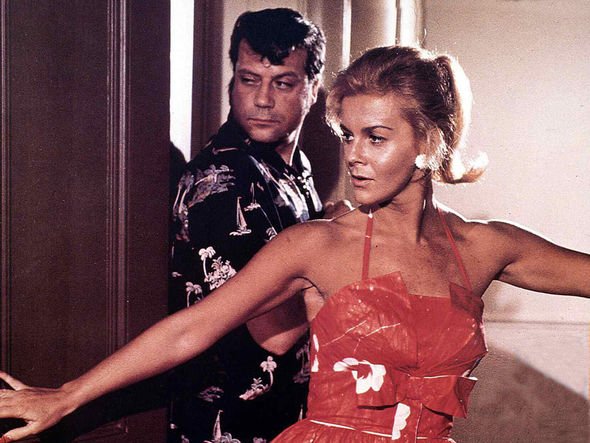 Ann-Margret’s star power shone brightly on TV in the 1980s with Who Will Love My Children? in 1983 and a remake of A Streetcar Named Desire in 1984 gaining her two more Golden Globes.

In 1993 she made a triumphant return to the big screen, sizzling as a middle-aged sex symbol in Grumpy Old Men and its 1995 sequel.

Her 1994 autobiography My Story spoke candidly about her battle with addiction to alcohol, as well a reserved but heartfelt acknowledgement of her affair with Elvis.

Although Elvis had ultimately chosen not to leave Priscilla for her, Ann-Margret found her own happiness with Roger Smith. 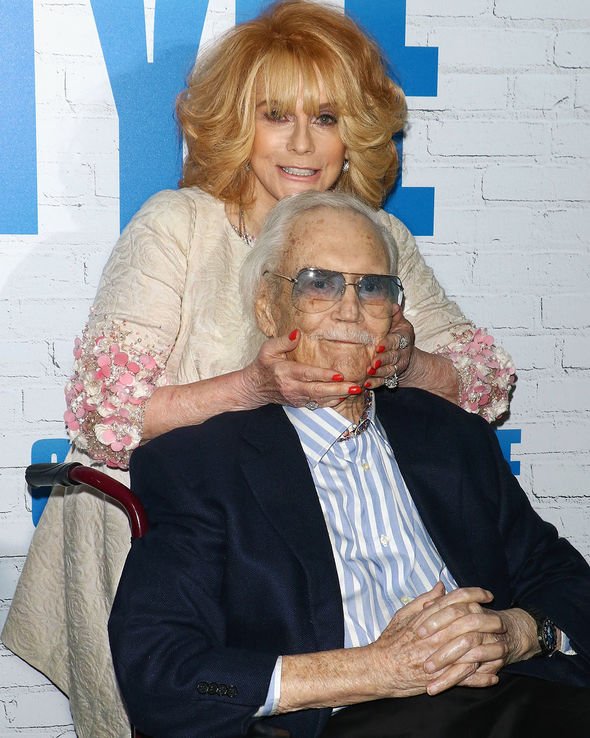 Smith put aside his own acting career and became her manager, steering her through successful TV specials, Las Vegas shows and award-winning performances.

They did not have children but Ann-Margret embraced being step-mother to his three children.

She famously said of Roger: “The man that I married is the man I knew I was going to marry on the third date.” They remained together for fifty years, until his death on June 4, 2017.

In the past decade, Ann-Margret has guest-starred in Law & Order, for which she received an Emmy Award in 2010, as well as Ray Donovan and CSI.

Still working today, she will star next alongside James Caan, Ellen Burstyn and Christopher Lloyd in Welcome to Pine Grove! a comedy about a retirement home. Although this Hollywood legend shows no sign of retiring just yet.