Riding high off his Oscar-winning Whiplash, Damein Chazelle found another big awards favorite in La La Land. While the movie famously lost Best Picture, it did make leading lady Emma Stone an Academy Award winner. Now it’s hard to imagine a time when she wasn’t an A-list star. But Stone — much like her La La Land character — experienced heartbreak over losing a TV show. 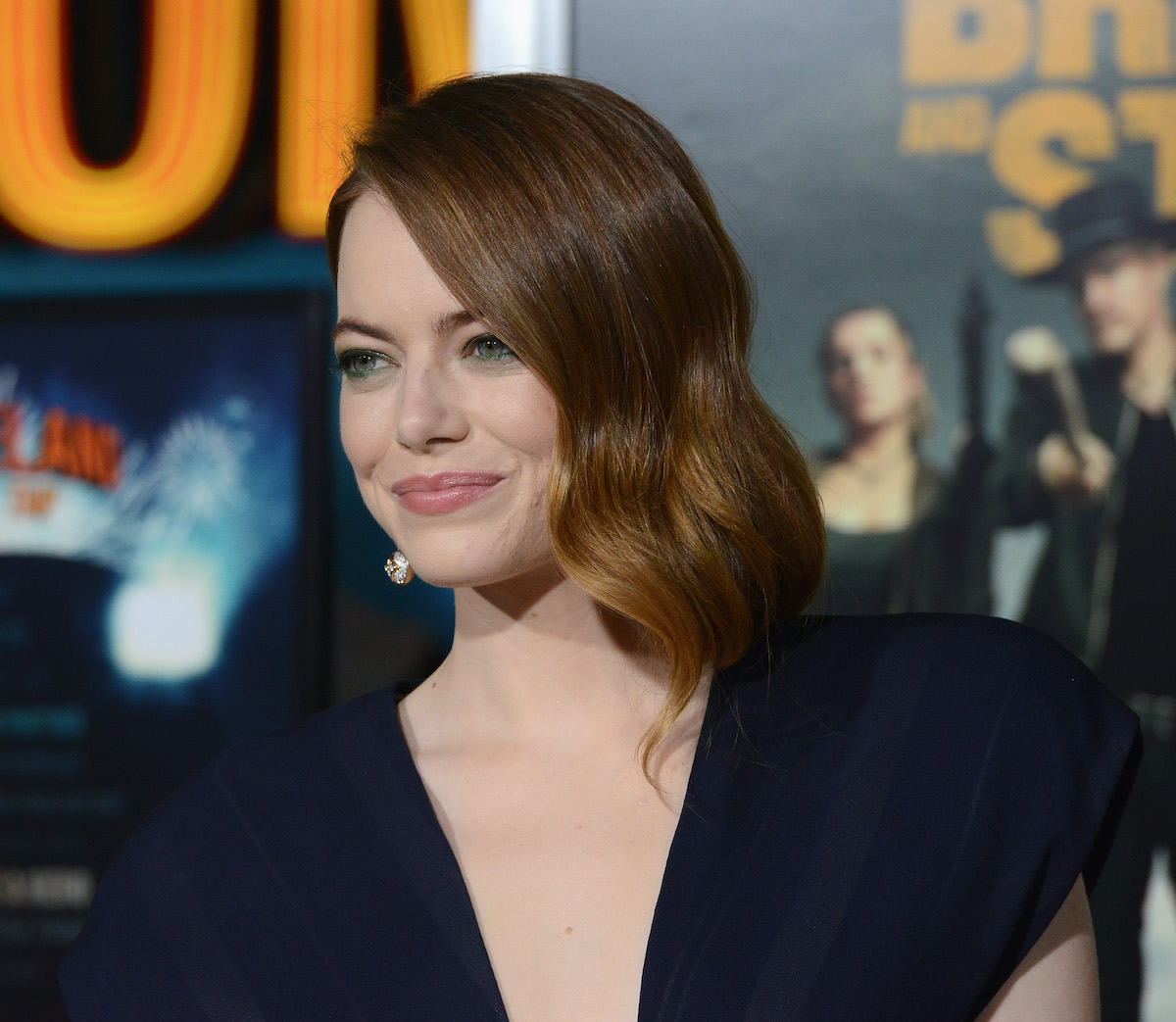 In the mid-2000s, Stone still had yet to land her breakthrough role. She appeared as Laurie Patridge in the TV pilot for The New Patridge Family as well as shows like Medium and Malcolm in the Middle. The closest she came to a star turn was a main role on the short-lived Fox drama Drive in 2007. Later that same year, Stone finally made her big-screen debut in Superbad.

That Judd Apatow-produced comedy also launched the careers of Jonah Hill and Michael Cera. But it provided just as big a boost to Stone. In the next few years, she starred in hit movies such as Zombieland, Easy A, and The Help. In 2015, she earned her first Oscar nomination for Birdman and won just two years later for her performance in La La Land.

Stone’s Hollywood success might have taken a few years to really kick off. Even though she did eventually become a star, Stone’s biggest disappointment came just before her big break. In 2013, she told The Independent about losing a key role on NBC’s Heroes.

“Heroes was tough was because I could hear them through the wall telling Hayden Panettiere, ‘You got the part. You’re the best.’ And then I went in right after her. I was like, ‘F***, man! Is it never going to be my time?’ And then two weeks later I got Superbad, my first movie, and that changed my entire life.”

Stone’s story is a true testament to how quickly things can change. And while she described her Heroes auditioned as “rock bottom” to Vanity Fair, clearly a different path waited for her. And who knows? Perhaps Stone’s movie career wouldn’t have flourished as it has if she was connected to Heroes, a series which many fans ultimately soured on.

Now Emma Stone could end up playing a Marvel superhero

Stone might not have gotten the chance to show off superpowers on Heroes. But she has a bit of experience in the genre. After all, the actor played Gwen Stacy in both 2012’s The Amazing Spider-Man and its 2014 sequel. And with how the character’s Marvel Cinematic Universe storyline is going, Stone might be about to finally play a superhero herself.

The upcoming Spider-Man 3 is bringing many familiar faces back. And Stone and co-star Andrew Garfield are likely due for a comeback. Some fans even speculate Stone’s Gwen Stacy — who becomes Spider-Woman in the comics — will lead director Olivia Wilde’s mysterious female-led Spider-Man spinoff. With so many female Marvel heroes arriving, it seems plausible.