EMMA Willis shared a rare photo of all three of her kids giving their dad Matt birthday presents.

Isabelle, 11, Ace, nine, and Trixie, five, stood in front of the Busted bassist as he ripped into his gift. 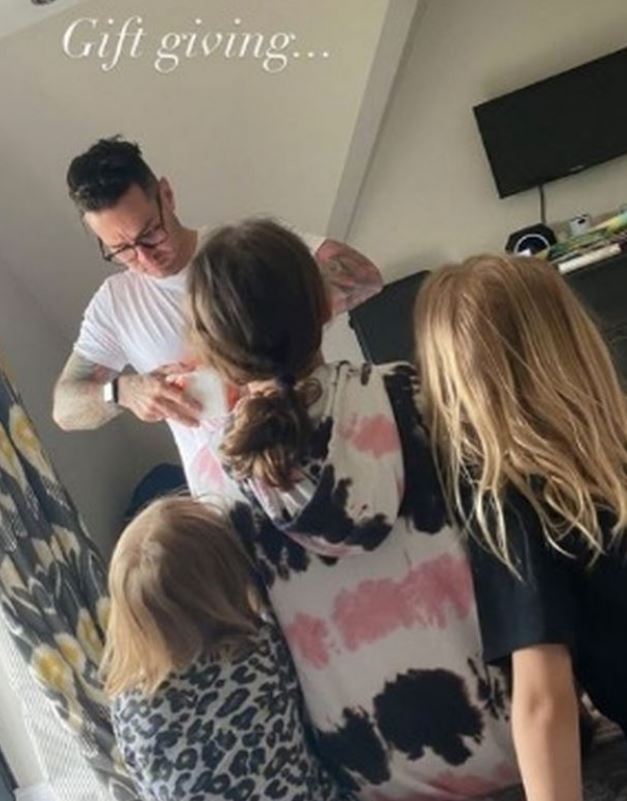 The musician, who turned 38, looked focused on getting into the package as Emma, 45, captured the moment on camera and wrote "gift giving".

The couple headed out for the special occasion later in the day, attending a Grease-theme drive-in cinema.

They were joined by best pals Tom and Giovanna Fletcher, with the girls dressing as Pink Ladies and the chaps as slick T-birds.

We recently revealed Matt and Emma have been given the go-ahead by planners to build a Teletubbies-style grass mound at the bottom of their garden.

The pair are splashing out on an outdoor swimming pool and gym extension with a glazed link to their £1.7million Hertfordshire home. 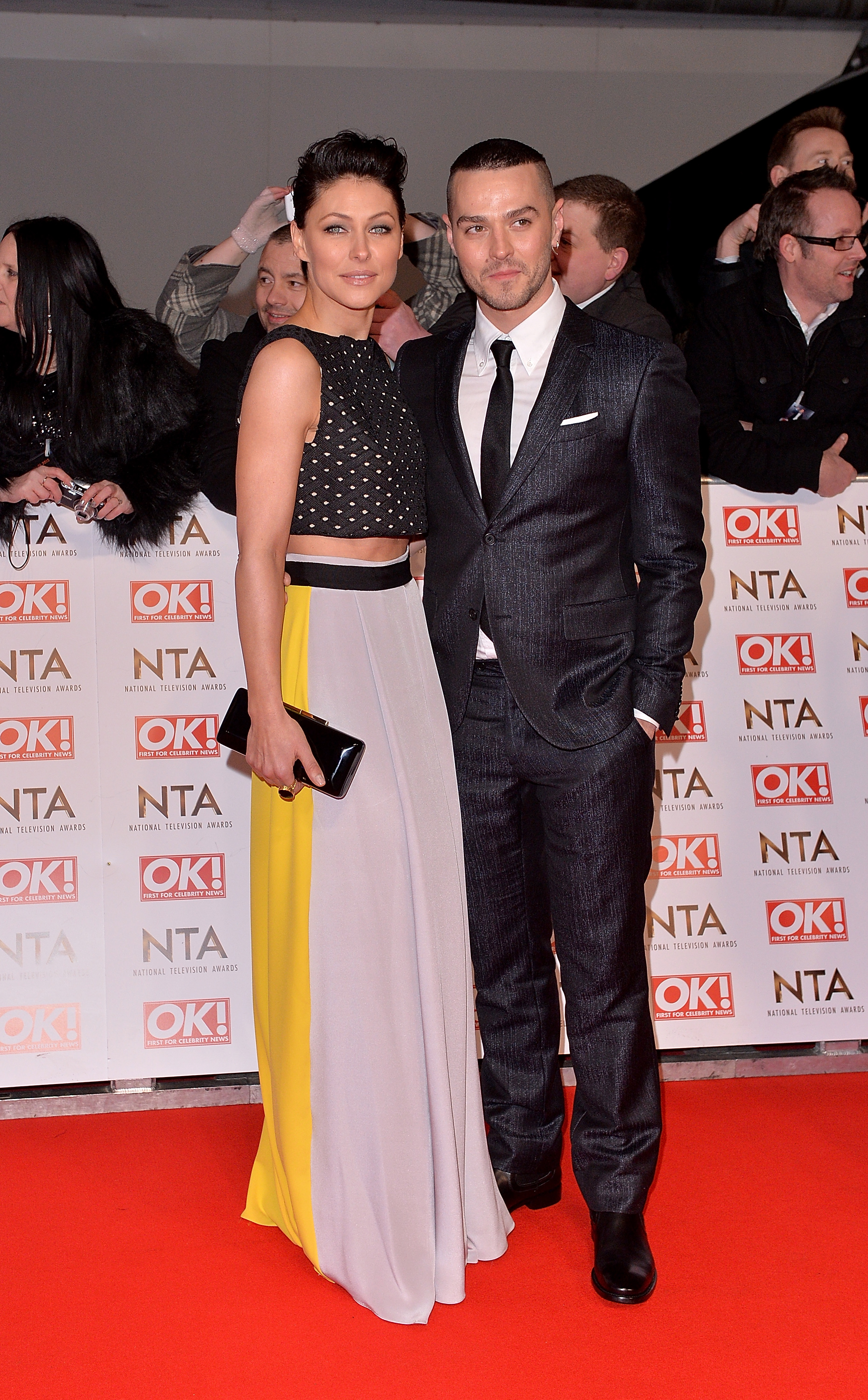 Now they want to dump soil from the proposed pool excavation at the end of their garden to create a 5ft-high green mound similar to Teletubbyland in the 1990s kids' TV series.

Their new-look garden will boast a sunken trampoline and oak swing for kids Isabelle, Ace and Trixie-Grace, and will also have four parasol roof-form trees in a cube-shaped plant bed, a green oak pergola with a green roof and banked borders.

Singer Matt and The Voice host Emma were previously granted planning permission for the garden makeover after there were no objections from neighbours.

Planning officer Emily Stafford ruled: "It is considered that the proposed green mound would not impact negatively on the openness of the green belt." 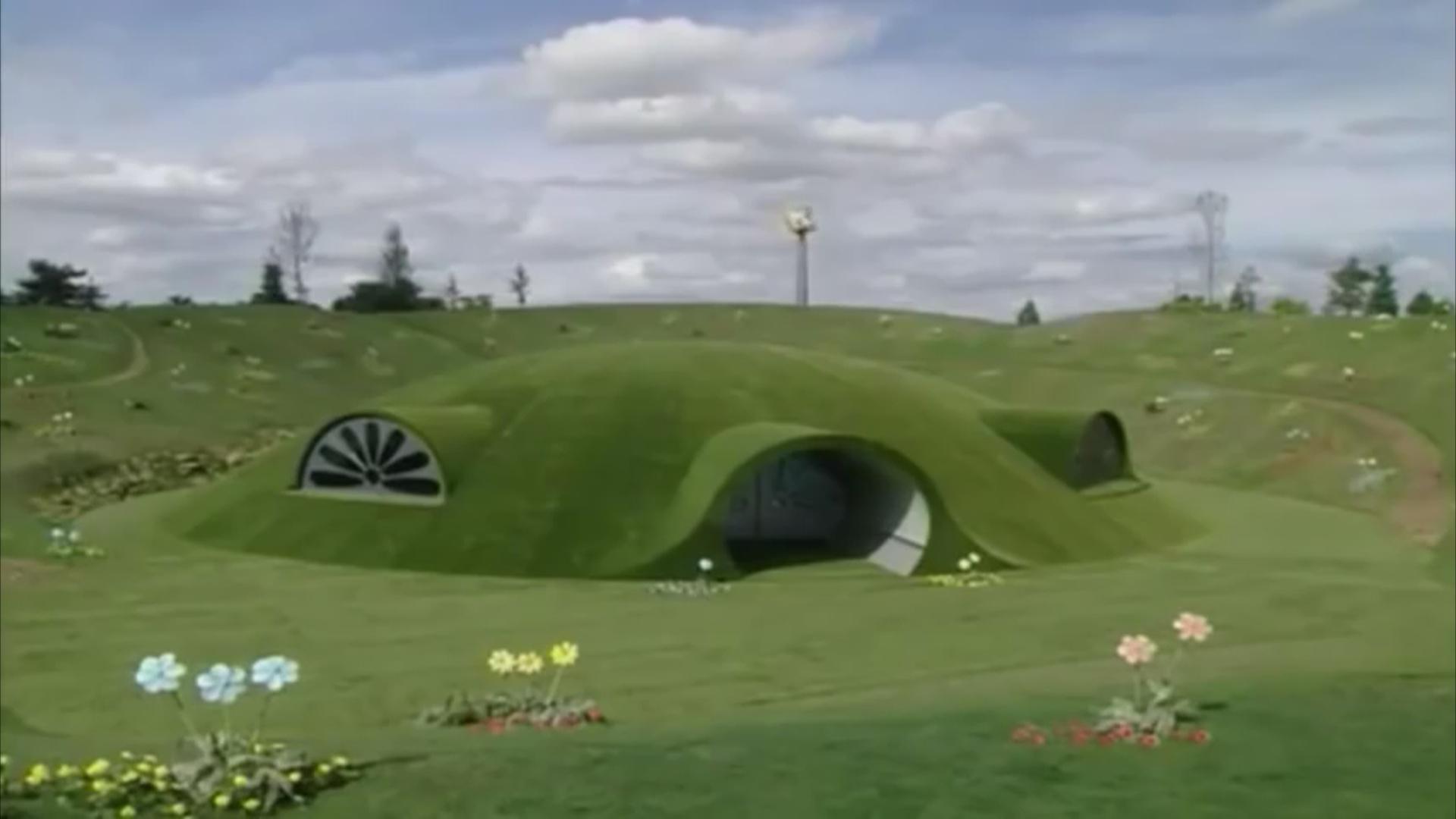 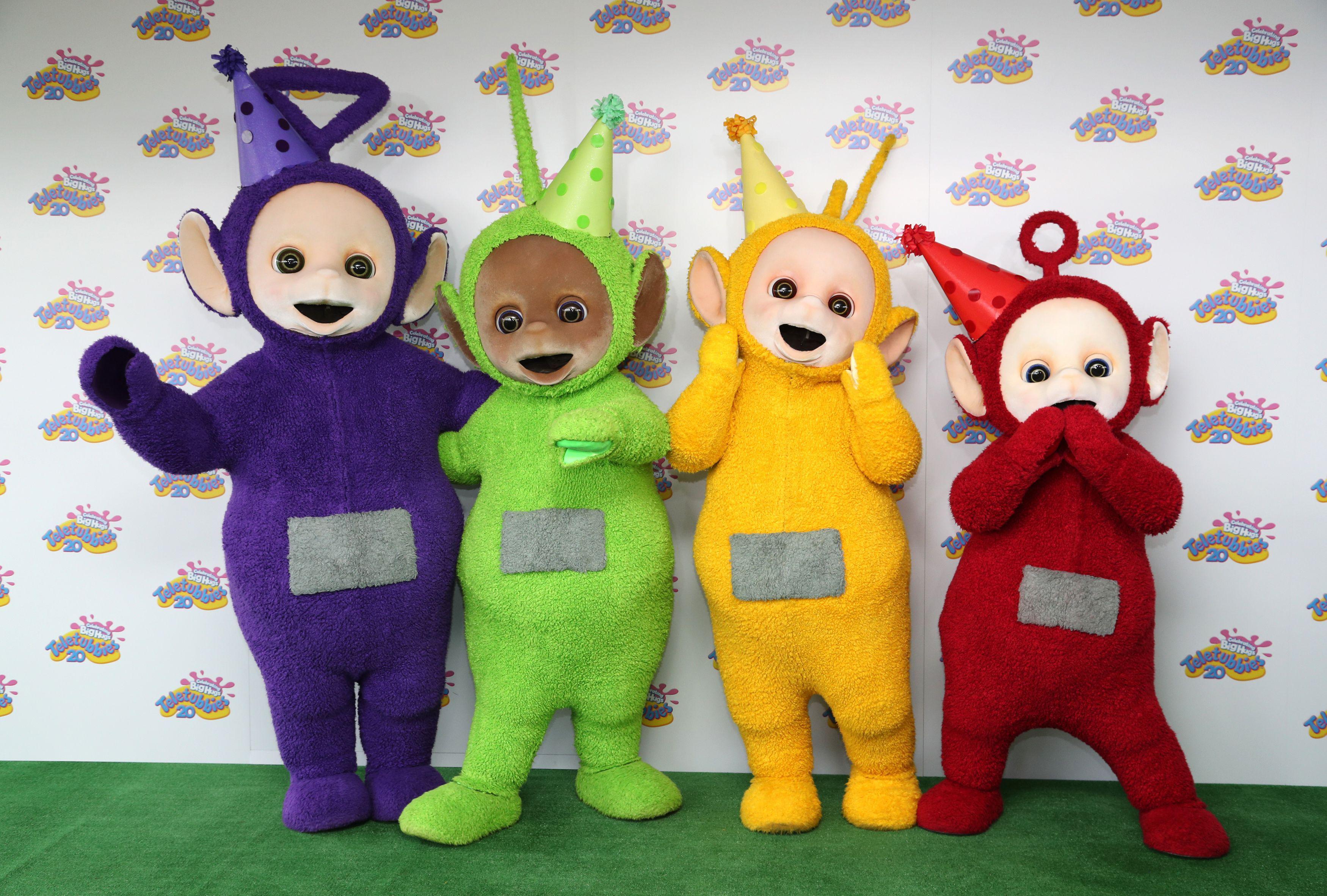 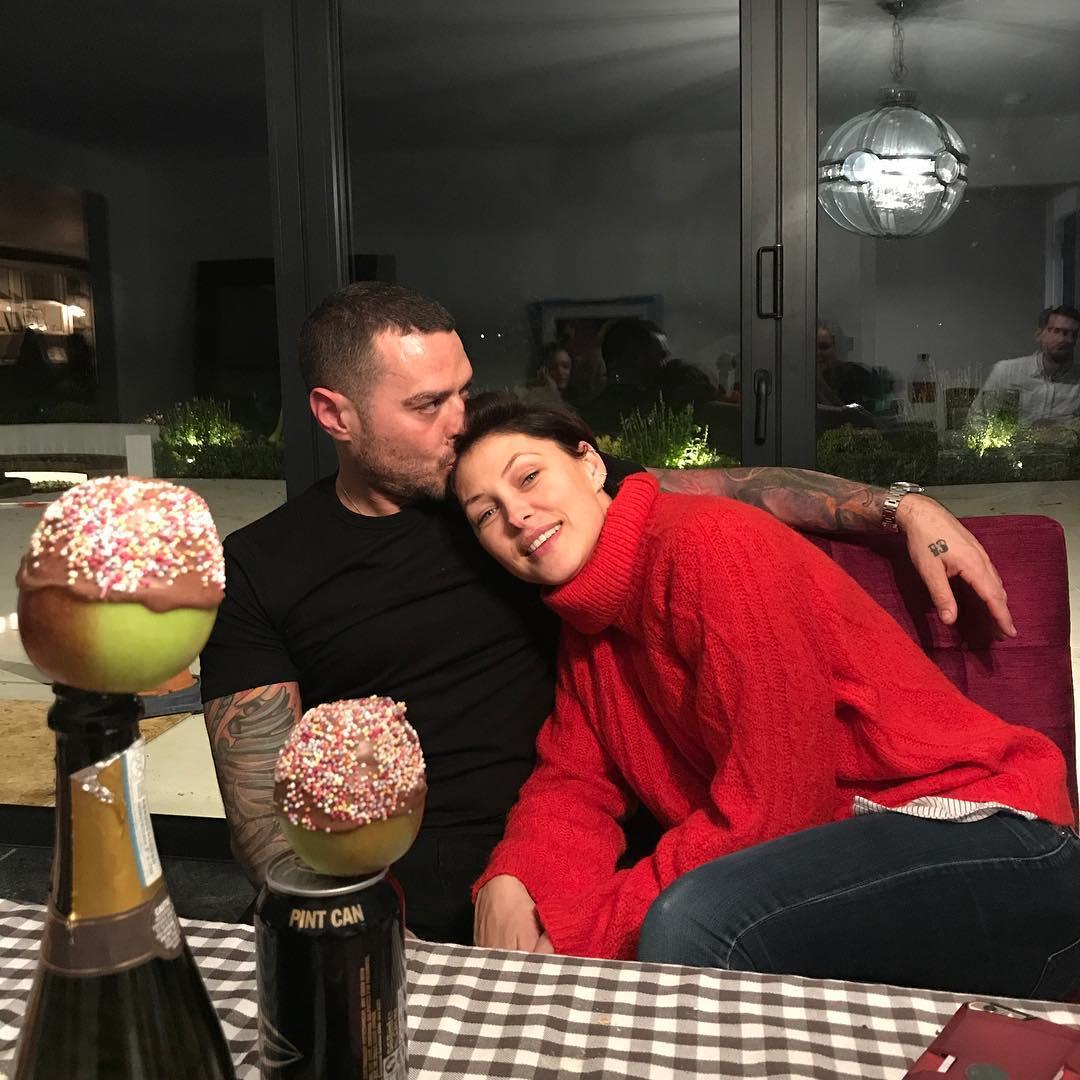 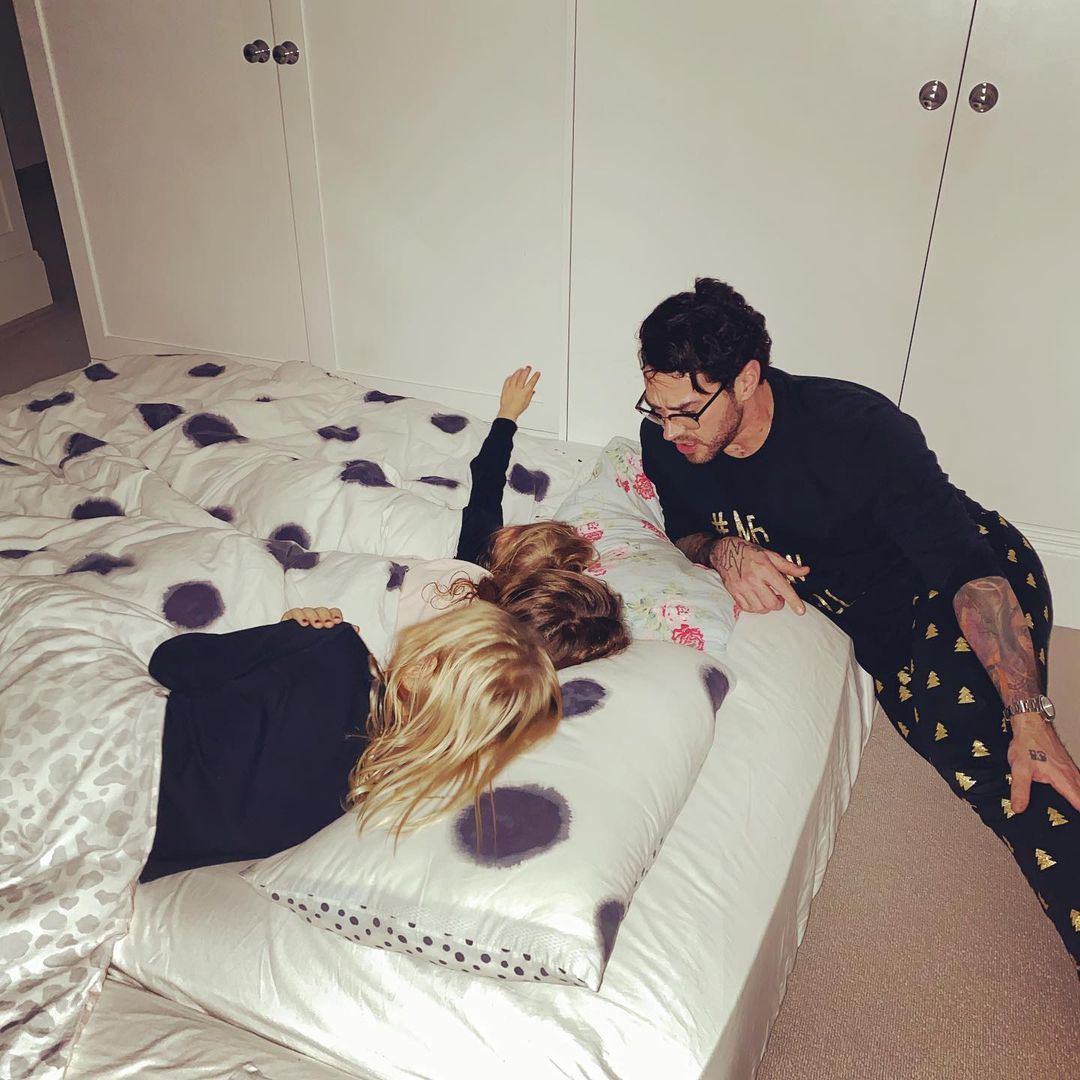 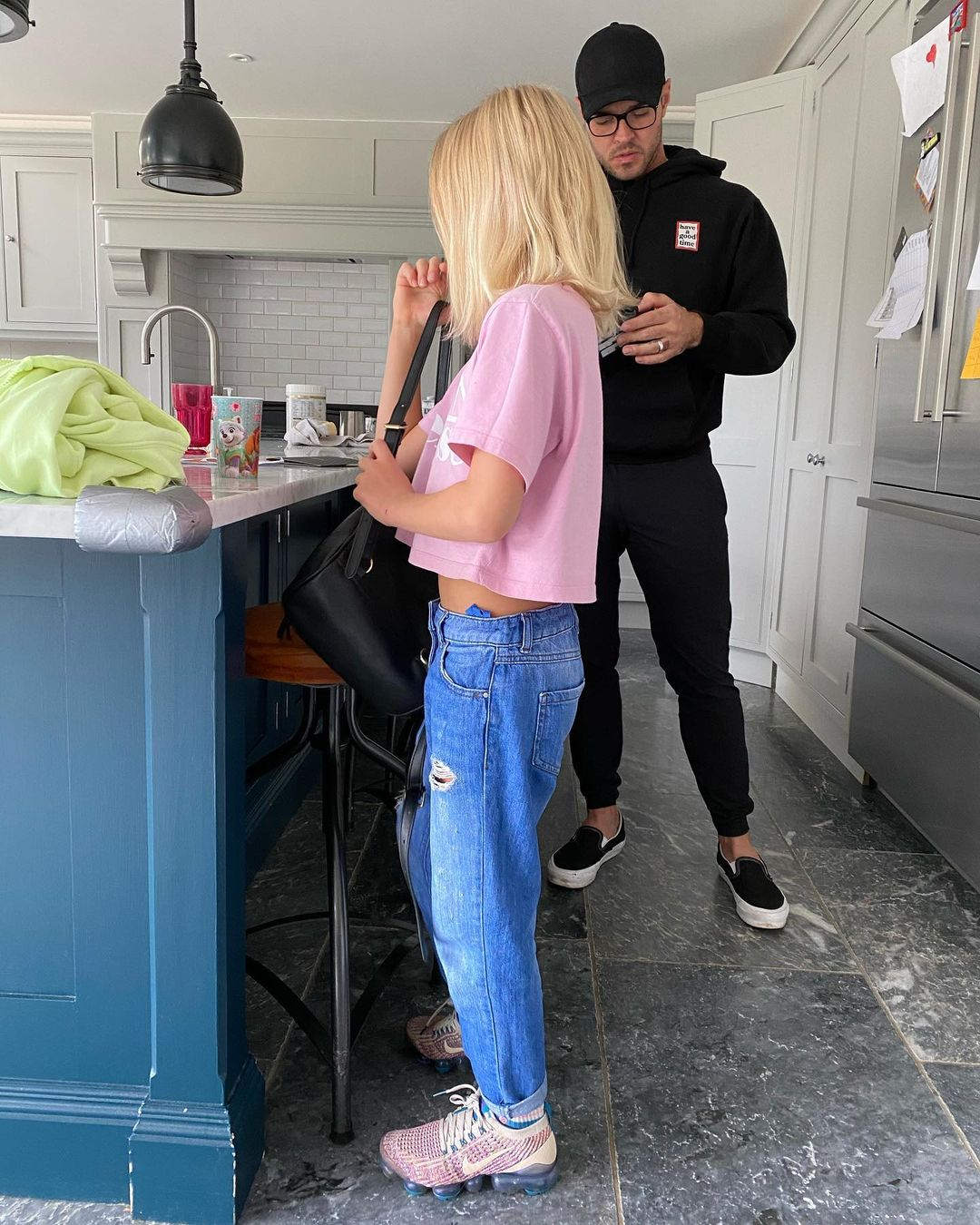