Big things are incoming for Emmerdale, with actor Matthew Wolfenden revealing that one particular week will involve four massive stunts – including two that have never been done before on a soap.

The David Metcalfe actor has been at the centre of some very dramatic storylines recently, but revealed that scenes still to come will focus on Meena Jutla (Paige Sandhu).

‘Beyond the shooting and the siege, David does recover and we’ve got a huge week coming up which we’re filming at the minute which has something to do with Meena,’ he revealed on Loose Women.

‘There are four big stunts that happen over the course of that week. We’ve just been filming that over the past month,’ he continued.

‘Two of them in particular have never, ever been done before on a soap.’ 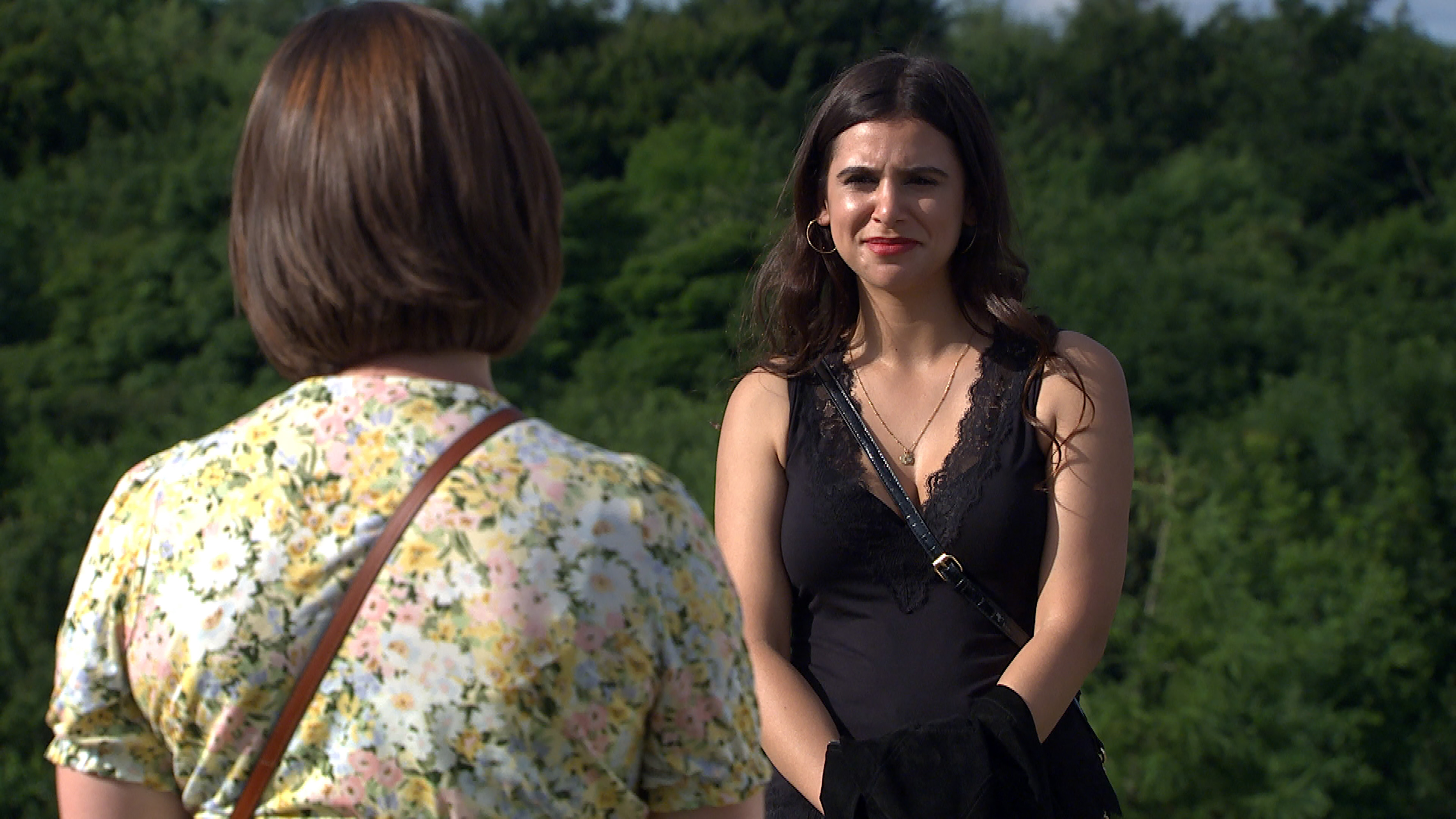 Dropping a big hint that he’s also involved in them, he went on: ‘I’m covered in bruises and cuts and it’s been fantastic. That’s in about five weeks time.’

David has been going through hell on the soap recently, after he was shot in the stomach.

Terrified and devastated Vic Windsor (Isabel Hodgins) held David as he bled out, desperate for Russ to end this nightmare so paramedics could tend to David.

With David in a critical condition, Victoria took action and hit Russ over the head with a fire extinguisher.

It seems there’s only more drama to come for David.