EMMERDALE’S Arthur Thomas was seen on screen for the first time in months tonight – and he looked unrecognisable.

The schoolboy was last seen earlier this year before the soap was forced to shut down production due to the pandemic. 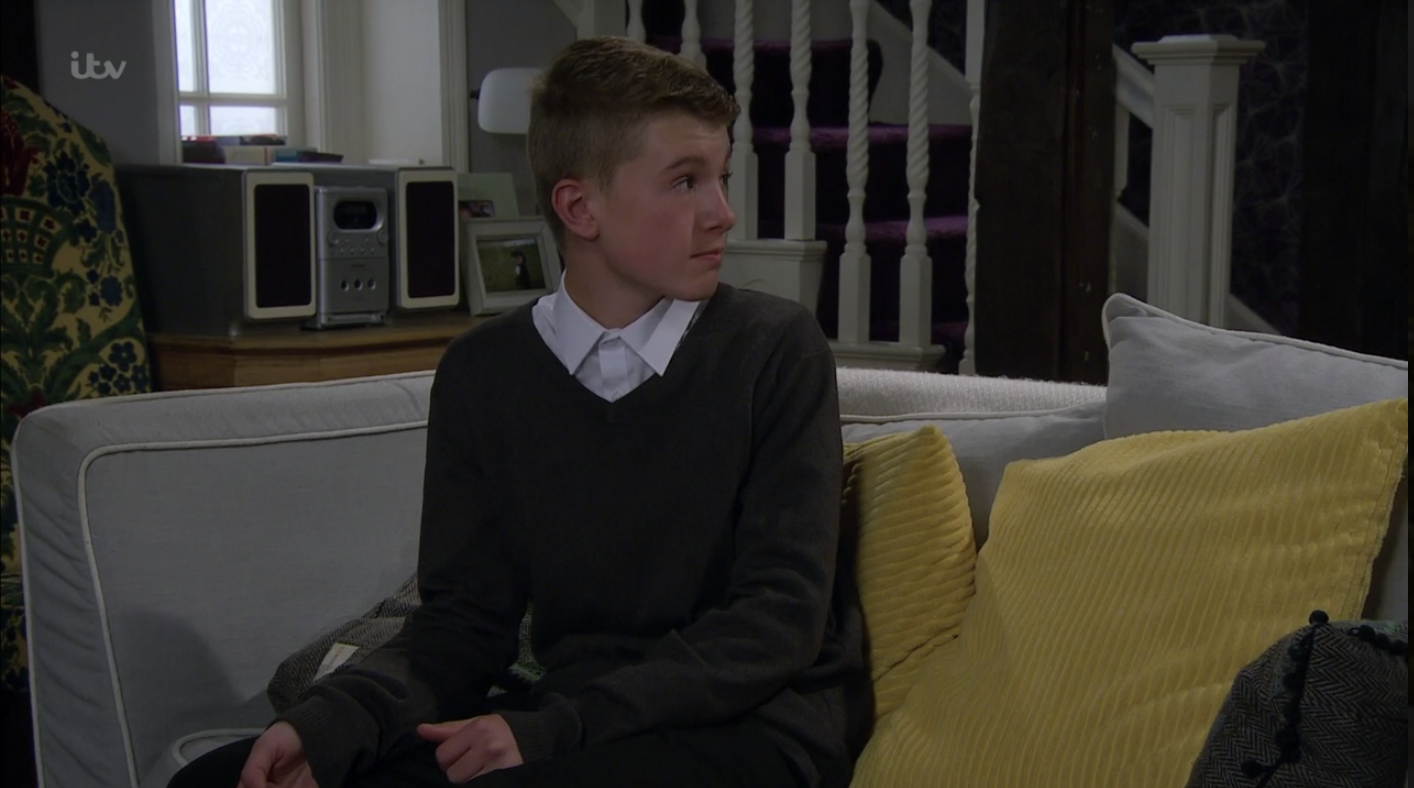 And his absence has given the actor who plays him, Alfie Clarke, the chance to have a growth spurt.

He returned tonight and fans were confused as he appeared to have grown hugely in height and age.

Viewers even went as far as saying he was unrecognisable from just a few months ago as he towered over mum Laurel.

One wrote: "Arthur's been sleeping in a bag of Miracle Gro." 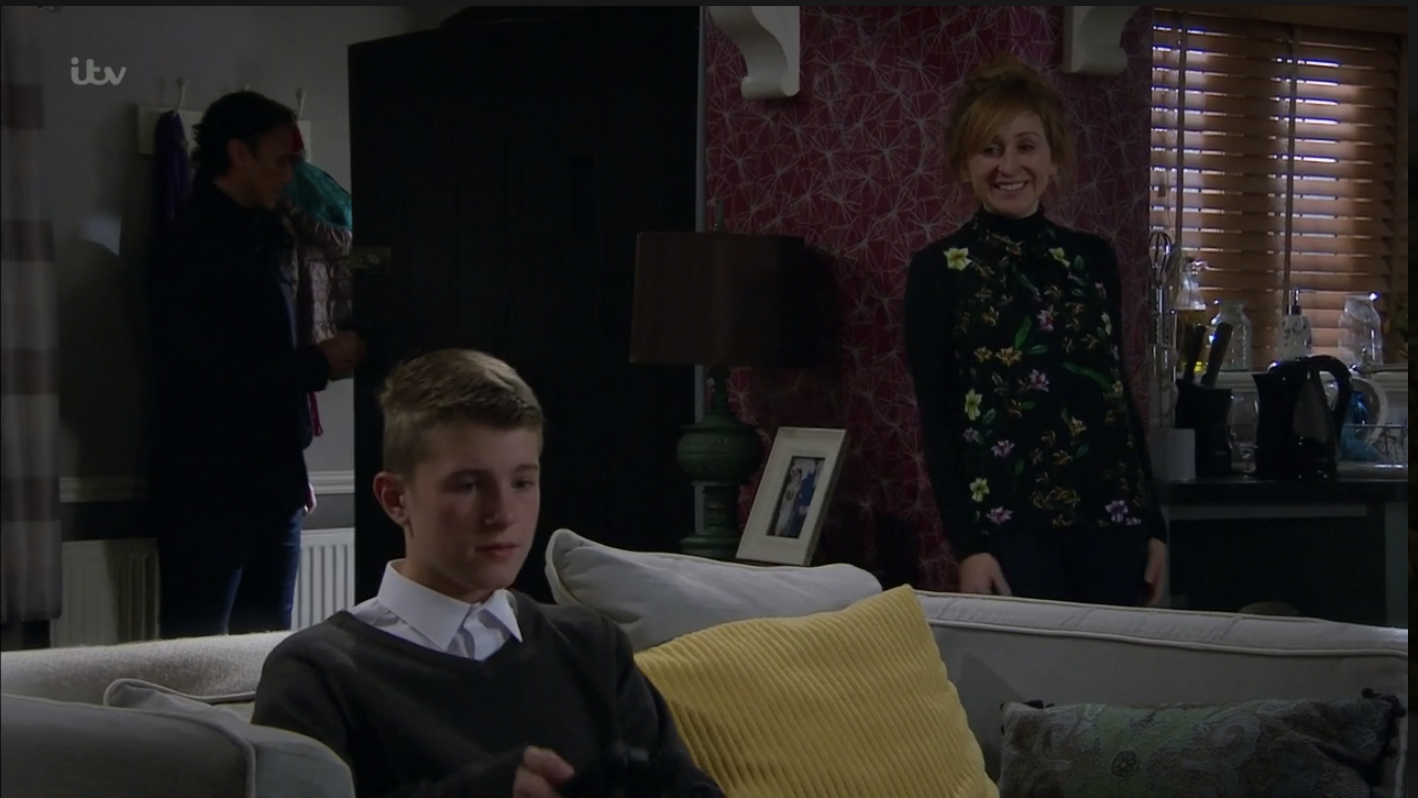 A second said: "Arthur has got so big!"

Another added: "Blimey, Arthur has gained about 4 inches since we last saw him."

Meanwhile Arthur’s mum Laurel and her partner Jai decided to take the test to discover if their unborn baby has Down’s syndrome.

The couple were told last night that there was a chance the baby could be affected while they had their 12 week scan. 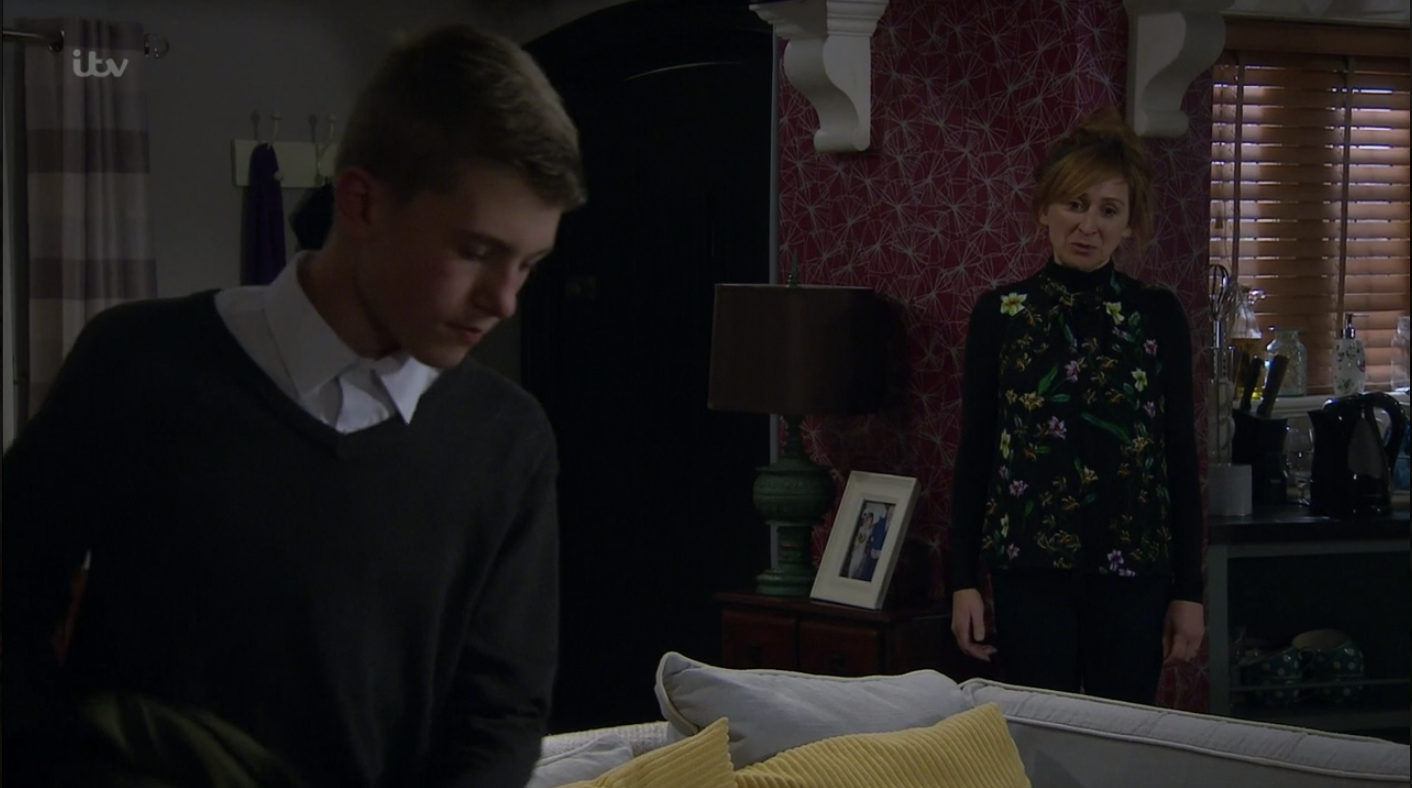 It has been a controversial storyline for the soap to tackle.

More than 30,000 people have signed a petition demanding it be scrapped, while a host of groups, charities and celebrities have hit out at it.

The storyline will see Laurel and Jai decide to terminate the pregnancy, and see the fallout from their decision.