EMMERDALE fans are in shock after Mackenzie Boyd saved Jamie Tate from Cain and Sam Dingle tonight – before turning on his sister Moira Barton.

The hunky newcomer – who is played by actress Lawrence Robb in the ITV soap – was seen last night sneaking around Home Farm armed with a crowbar. 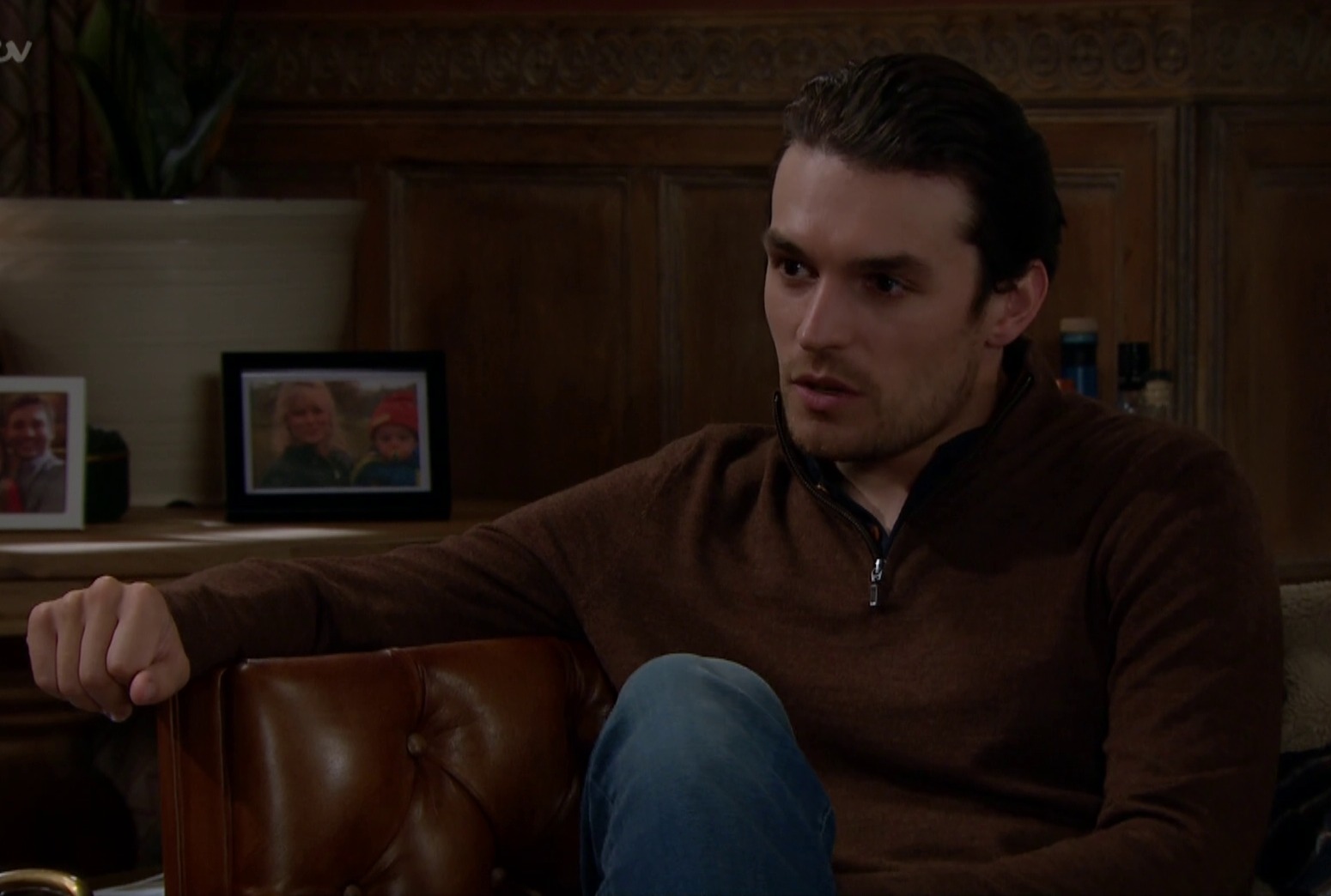 But tonight his plans to take Jamie's new car and leave him beaten and broken fell by the wayside as Cain and Sam burst in to take revenge on the millionaire.

He hid from the pair as Cain explained their plan to get Jamie drunk and then crash his car for them and put him back in the driver's seat.

It would be poetic after he framed Belle Dingle for a hit and run that left Mackenzie's sister Moira half dead on the side of a road.

But Mackenzie had other ideas and realising Jamie could offer a bigger payday if he protected him, put his plan into action. 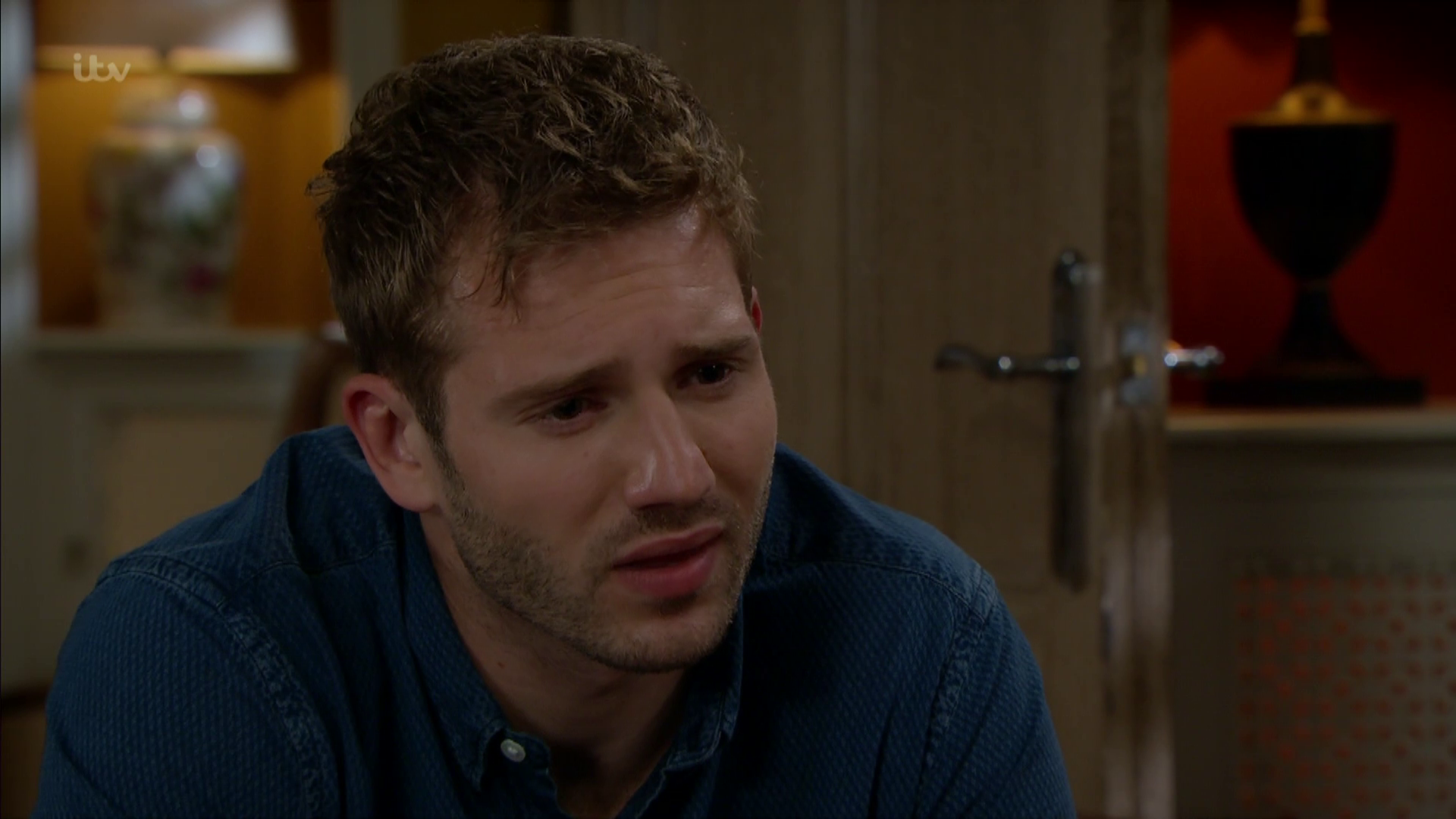 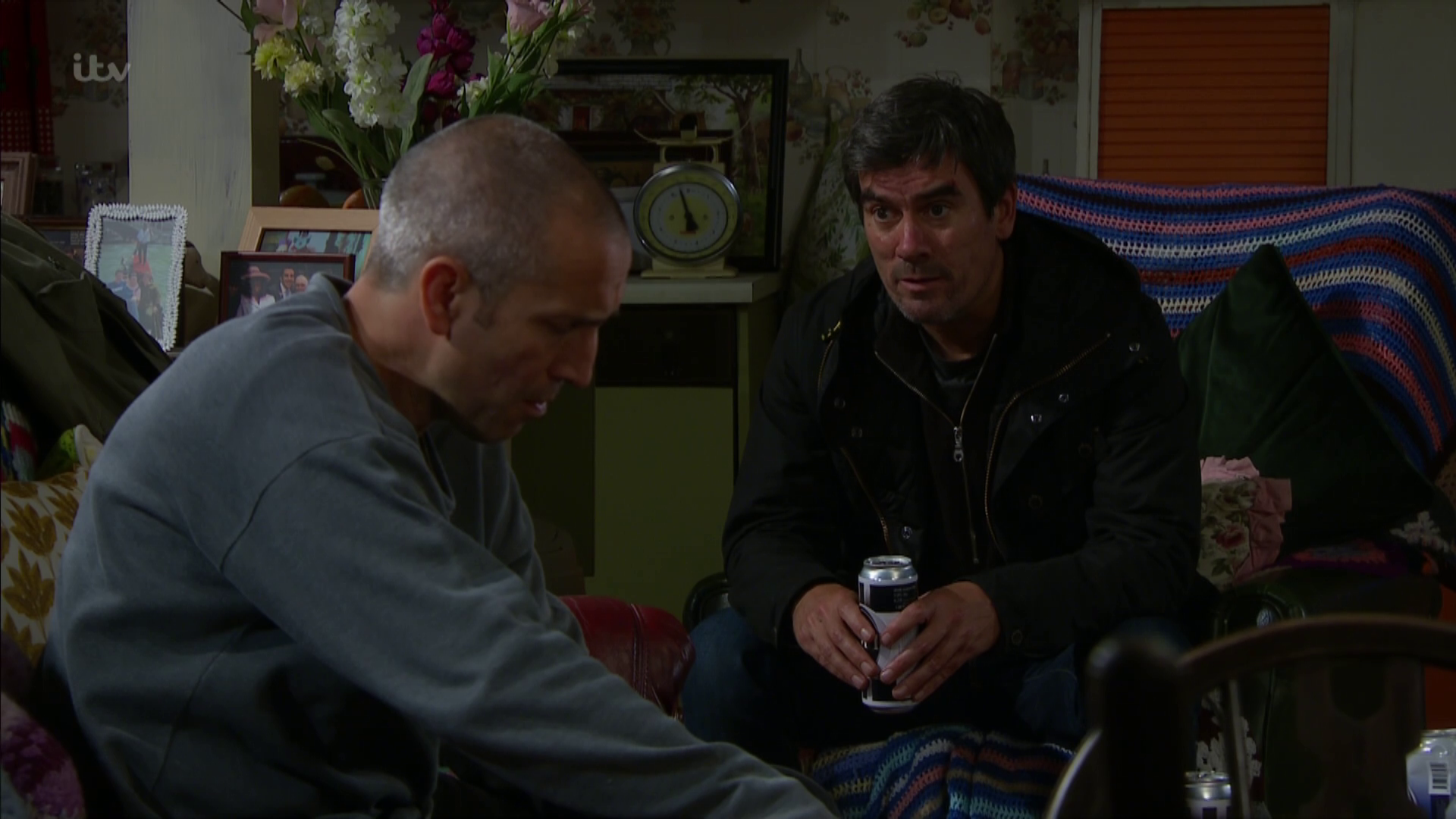 He made himself known and then lured Sam outside under the guise of giving up, before turning the tables on the game keeper and putting him in the boot of his car.

Mackenzie then returned inside to deliver the bad news to Cain and left Cain's revenge plan in tatters by showing that he'd recorded his explanation of what he was planning to do with Jamie, so it was useless now.

Sending Cain and Sam off, Mackenzie then made it clear how Jamie would be paying him for his services.

And even when Moira called him begging for another chance to repair their fractured family, Mackenzie ignored her and told Jamie how he wanted to "burn some bridges". 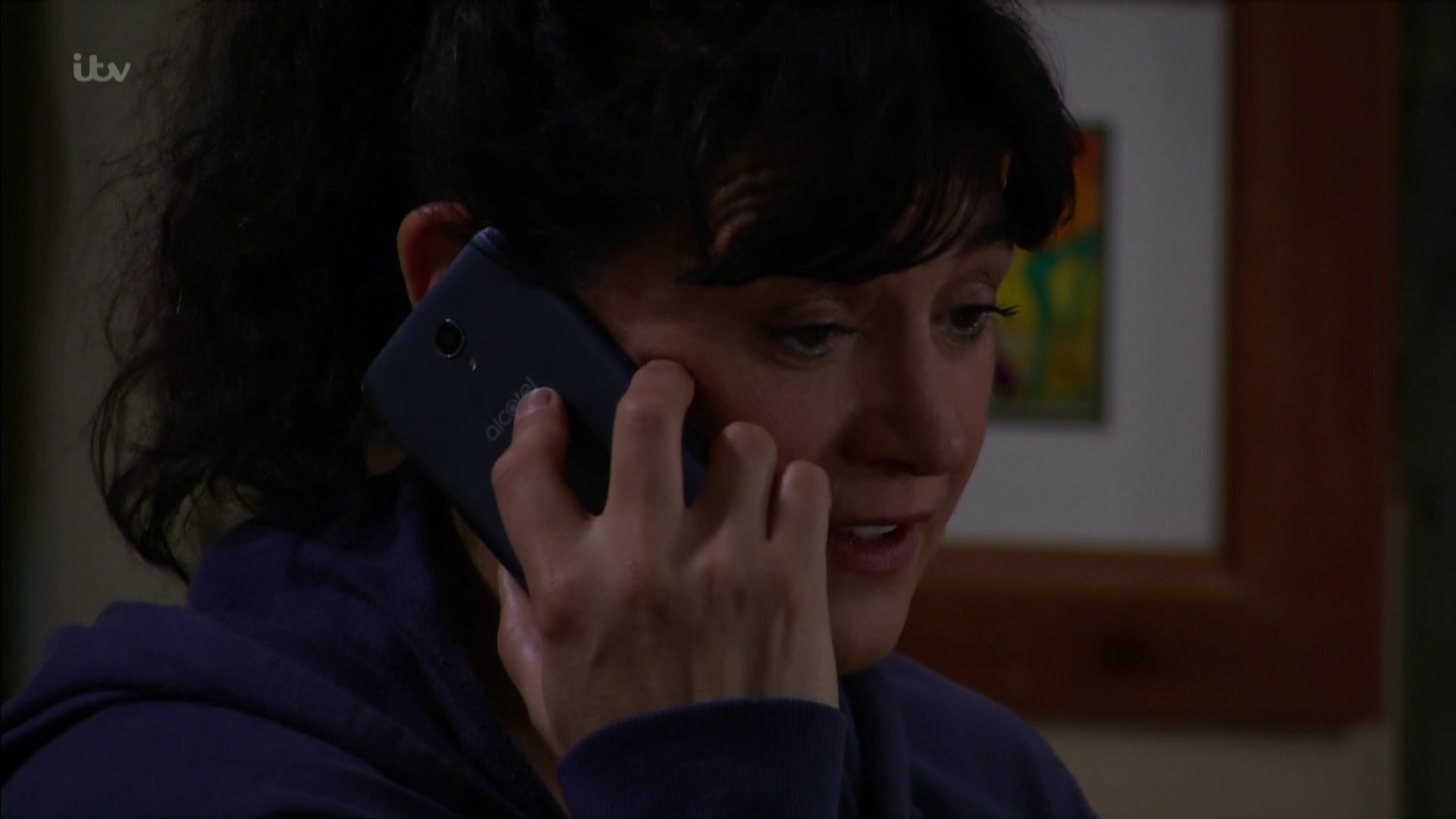 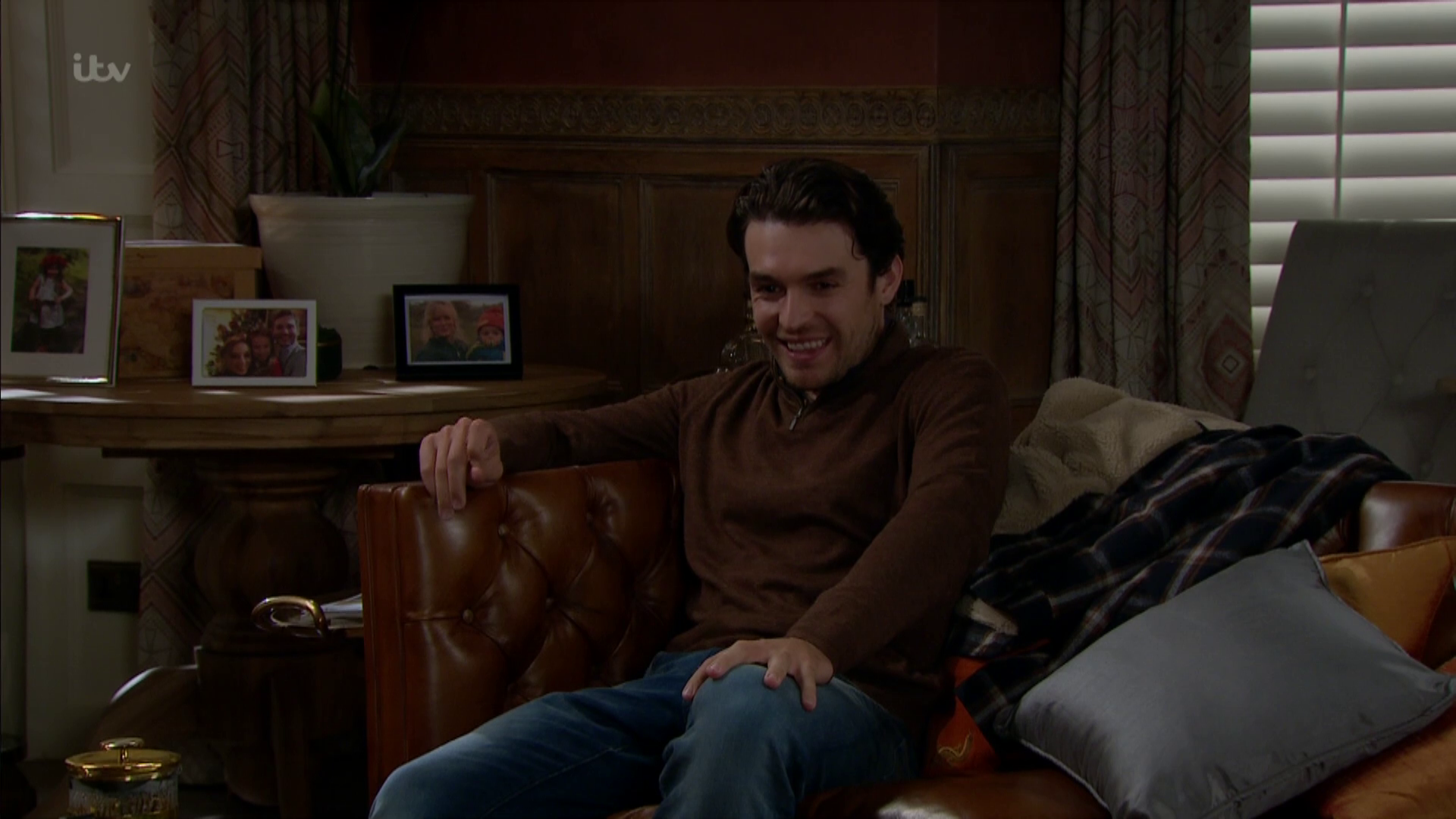 Viewers were in shock at the scenes with one writing: "Mackenzie bringing down Cain for something Moira has done. Dosn't make sense really does it."

A second said: "Mackenzie holds all the cards its like malone all over again."

Another added: "Jamie and Mackenzie. Now that's a partnership I fully support."