EMMERDALE viewers are disgusted after Paul revealed he was still gambling – after forcing a tearful Mandy Dingle to beg for forgiveness.

Beautician Mandy – who is played by actress Lisa Riley in the ITV soap – had accused Paul of stealing money from the shop, before it was revealed David had just misplaced it. 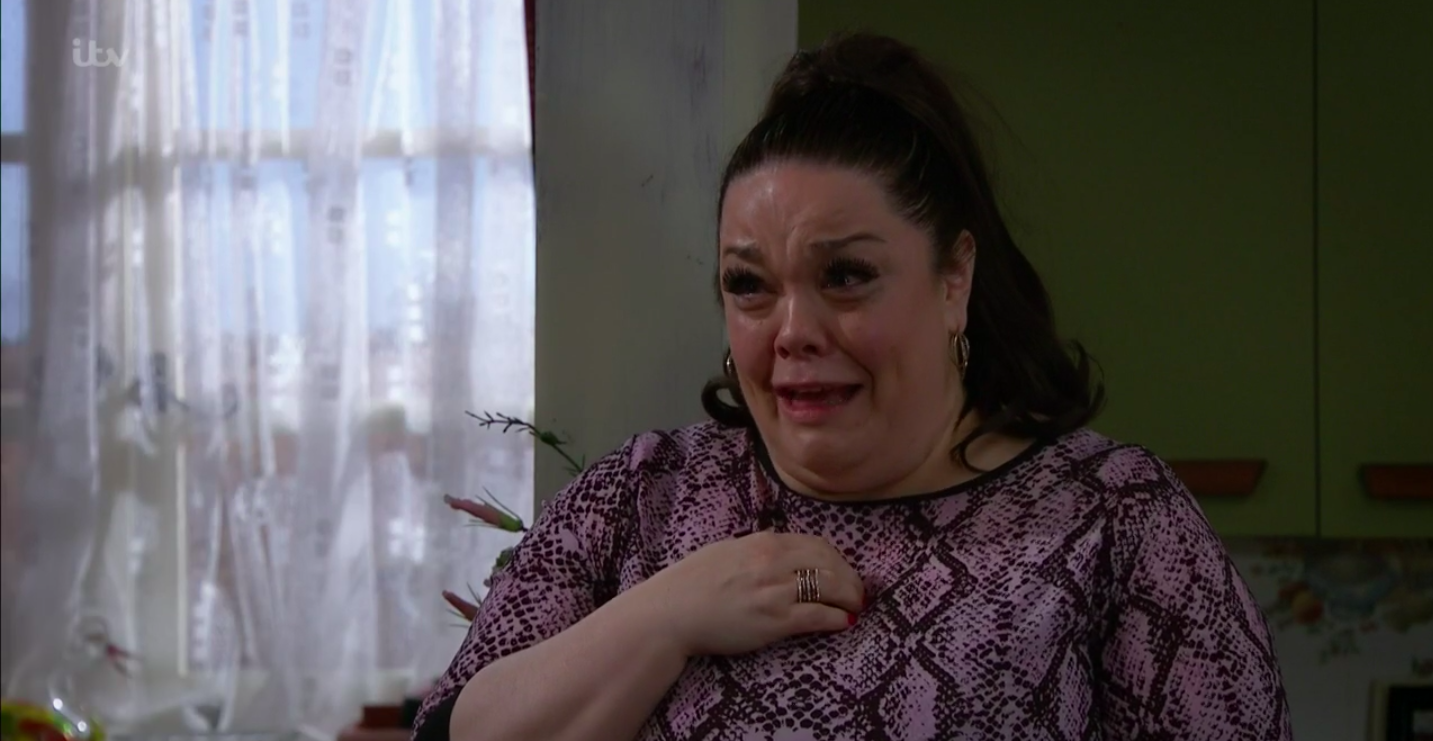 Paul used her accusations to drive a wedge between Mandy and the son he abandoned with her 18 years ago, Vinny.

And tonight he made her issue a humiliating apology and beg for his forgiveness – all the while knowing he really is still gambling in secret.

The pair clashed in the village with Vinny choosing his dad over her.

It was enough to emotionally destroy Mandy, who went home and sobbed over Paul. 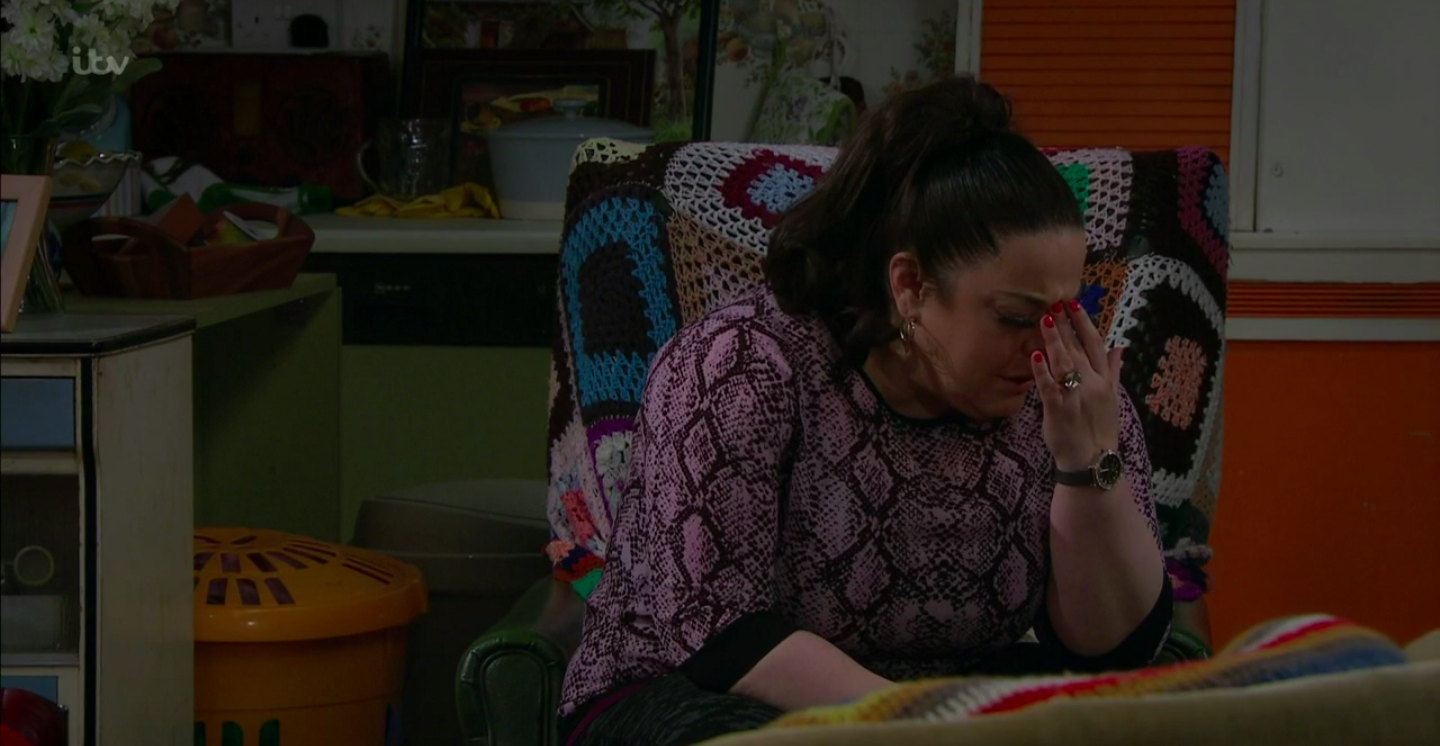 She opened up to Lydia about the pain she felt about upsetting Paul and their son Vinny.

As the pair arrived to get a change of clothes, Mandy was forced into apologising again.

She said: “I keep going over yesterday and I know I was wrong and I wish I could take it back. You’ve said that you’ve changed and your intentions are good and I believe you.

“No more second guessing, no more trying to get rid of you, Paul I want you to stay. Please stay for Vinny because he needs you around and I swear I will never come between you two again. Please don’t make him pay for my mistake.” 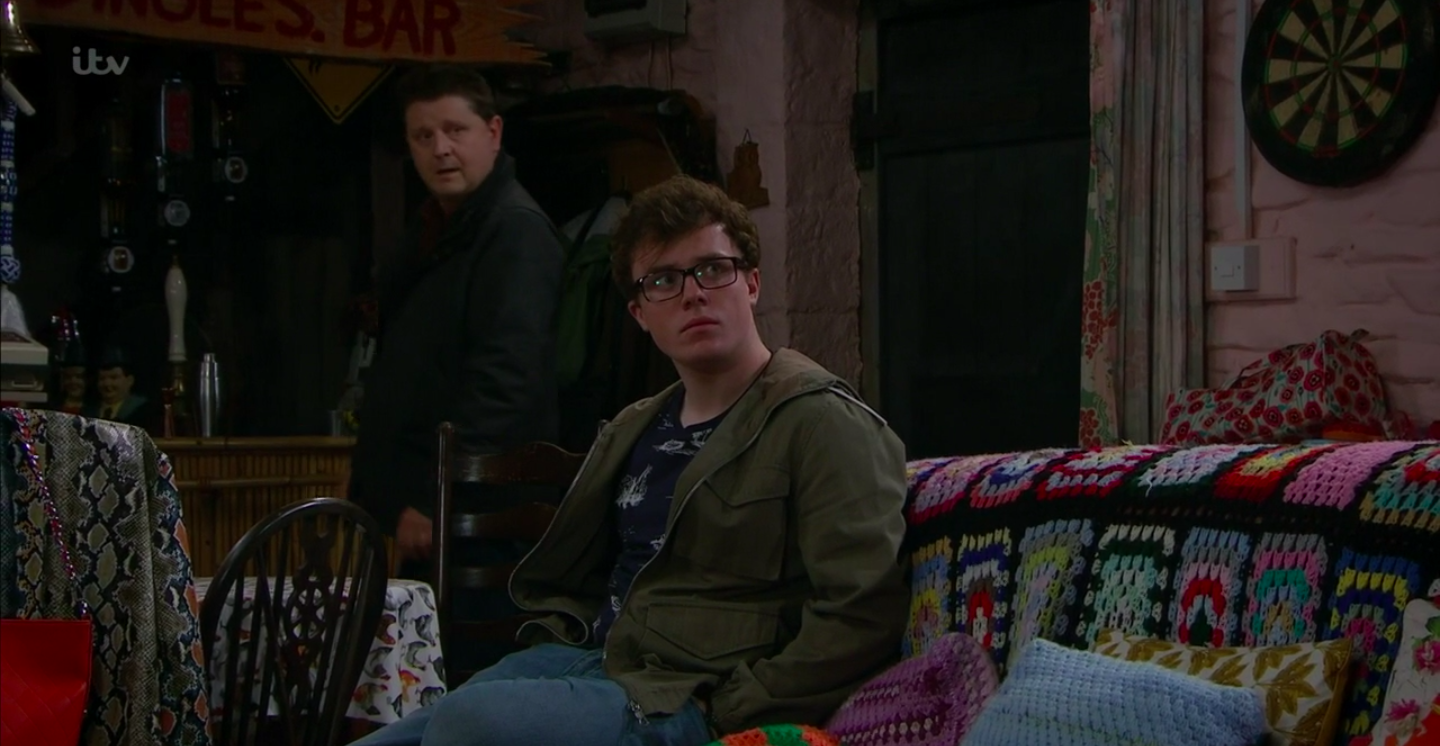 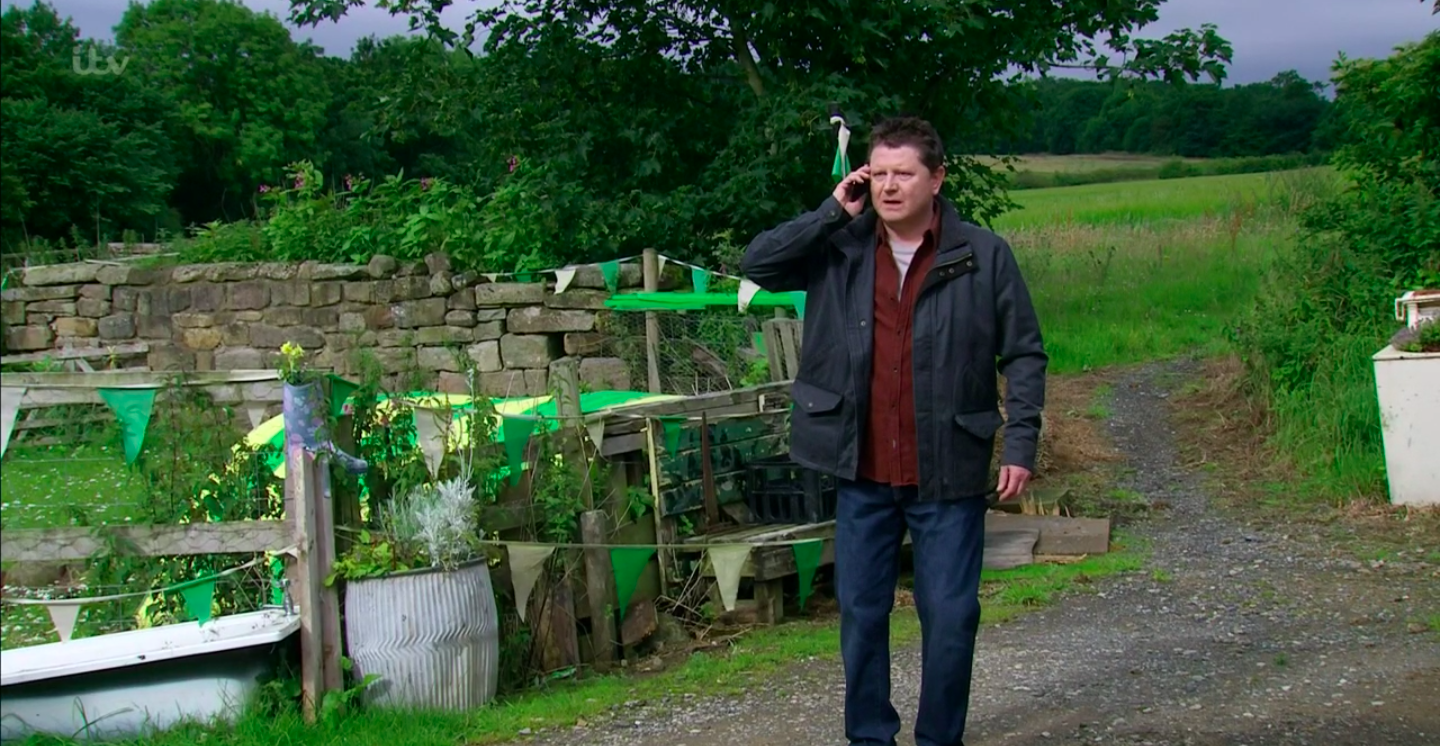 Paul agreed, reluctantly before claiming Aaron had called him with more work and headed outside to take the call.

However it soon became clear that Paul had been gambling – meaning he had manipulated Mandy’s apology to hide his secret and viewers were disgusted.

One wrote: "Looks like Paul hasn't changed after all #Emmerdale"

A second said: "Oh dear poor Mandy she was right all along #emmerdale #paul #Mandy"

Another added: I'd bet my life on Paul breaking Mandy's heart again. She deserves better #Emmerdale