EMMERDALE'S Jamie Tate is going to confess to being responsible for hitting Moira Barton tonight.

The vet – who is played by actor Alexander Lincoln in the ITV soap – will reveal all to lover Belle Dingle and tell her all about his wife Andrea's blackmail. 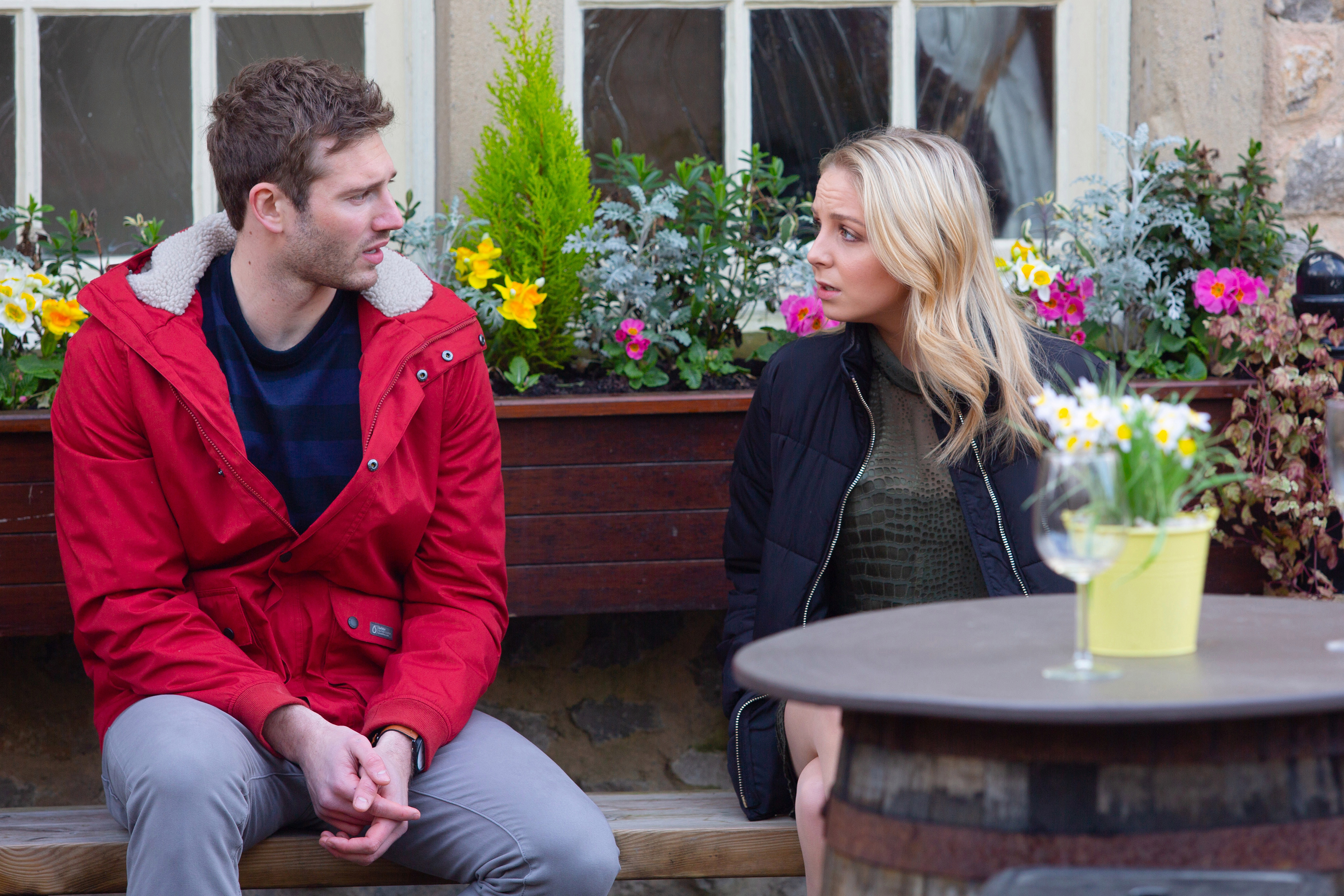 The upcoming scenes will see Belle usher Jamie away when he rocks up at the vets looking rough.

But Jamie tells her that he still loves her and that his wife is threatening to report him to the police over Moira’s hit and run if he leaves her.

However far from welcoming Jamie back into her arms, Belle is horrified by his confession and threatens to call the police.

But when Jamie's reaction is more relief than fear, Belle has second thoughts.

What will she do?

Meanwhile actress Eden Taylor Draper has teased that Belle will be forced to choose between her family and Jamie.

Speaking on today's Good Morning Britain, the actress said: Belle's been unlucky in love she seems to have really loved Jamie.

"It's family it doesn't matter how much I love you, you're in the wrong.

"This puts her in a situation where she can either have her family or she can have Jamie Tate, she can't have both."