Emmerdale continued this evening and gave ITV viewers a lot to think about as they poured over the ongoing Liam Cavanagh (played by Jonny McPherson) mystery.

The doctor gas certainly been hiding something of late having begged Bernice Blackstock (Samantha Giles) not to go delving into his past.

Tonight’s instalment was no different and once more saw his new girlfriend desperately try and piece together any kind of information on her lover’s history.

However, some fans believe the result of her delving will only showcase an unbelievable twist which reveals Liam’s first wife is still alive.

Before Liam partnered up with Maya Stepney (Louisa Clein) in a short-lived romance, he was married to an unknown character called Lara.

They shared a daughter, Leanna Cavanagh (Mimi Slinger) who is a regular on Emmerdale.

All fans know about Lara is that she had died in unknown circumstances off screen years ago.

Liam has found comfort in the arms of Bernice, but she has found herself wondering what happened to Lara.

The dishy doctor has been quiet about it, but this has caused some fans to theorise and they now believe Lara is alive and well.

One Tweeted: “I wonder if it’s Liam’s ‘dead’ wife who brutalised Maya.” 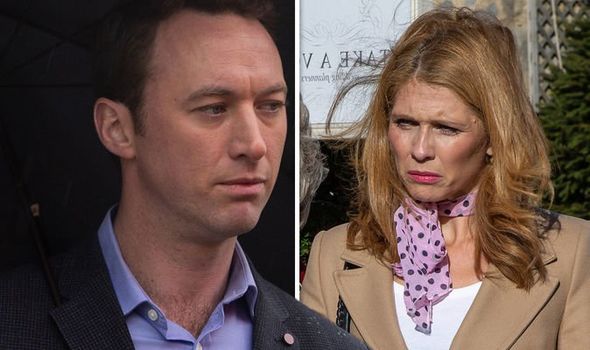 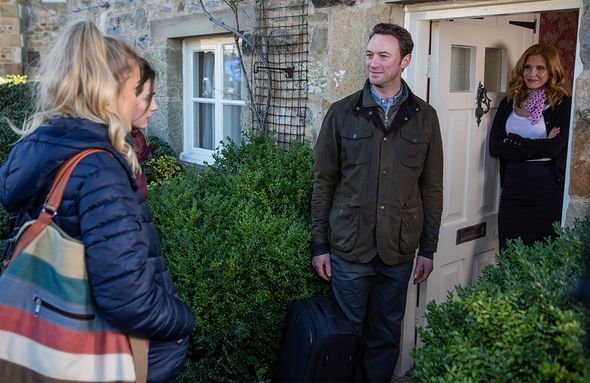 A third shared: “Liam is too defensive, he obviously hiding something about he wife #Emmerdale.”

While lying in her hospital bed, Maya confirmed it was a woman who had beaten her up, but she gave no further details. 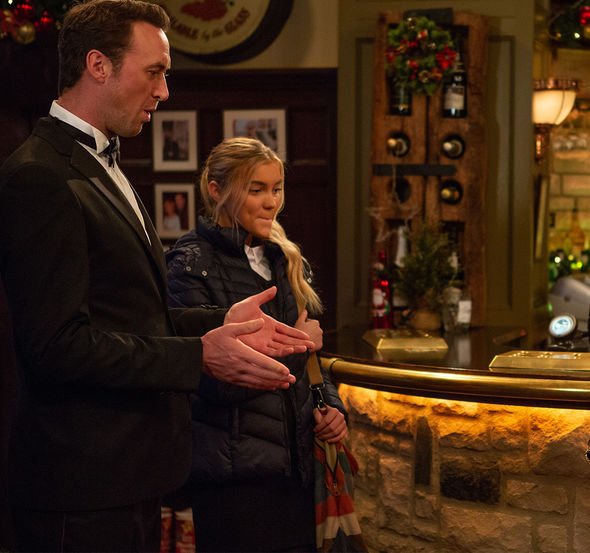 When the camera panned to Tracy, she shot Leyla a worried look indeed.

David was originally blamed for the attack, but with Maya saying a woman attacked her, is she trying to frame Tracy?

Others believe Liam knows something about Maya and could be in cahoots over her illegal behaviour.

He didn’t seem fazed when he discovered her grooming secret leading many to think he was involved in the drama.