Danny Miller, who plays Aaron on the ITV soap, teased a potential new love interest for the troubled mechanic. 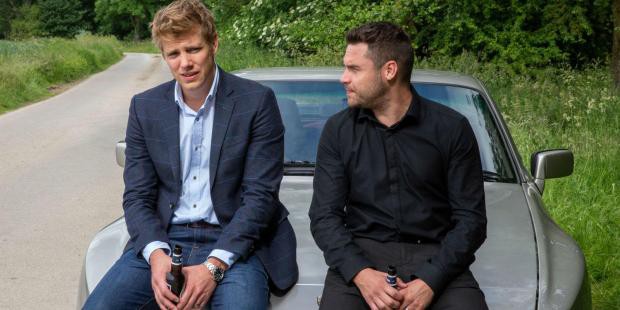 Aaron's world came crashing down when his ex Robert was sentenced to 14 years in jail for murdering his sister Victoria's rapist, Lee Posner.

Things got even worse when Robert filed for divorce from his jail cell on theIsle of Wight.

Aaron has struggled to move on but someone might finally be able to find someone who "lives up to Robert" in the young Dingle's eyes. 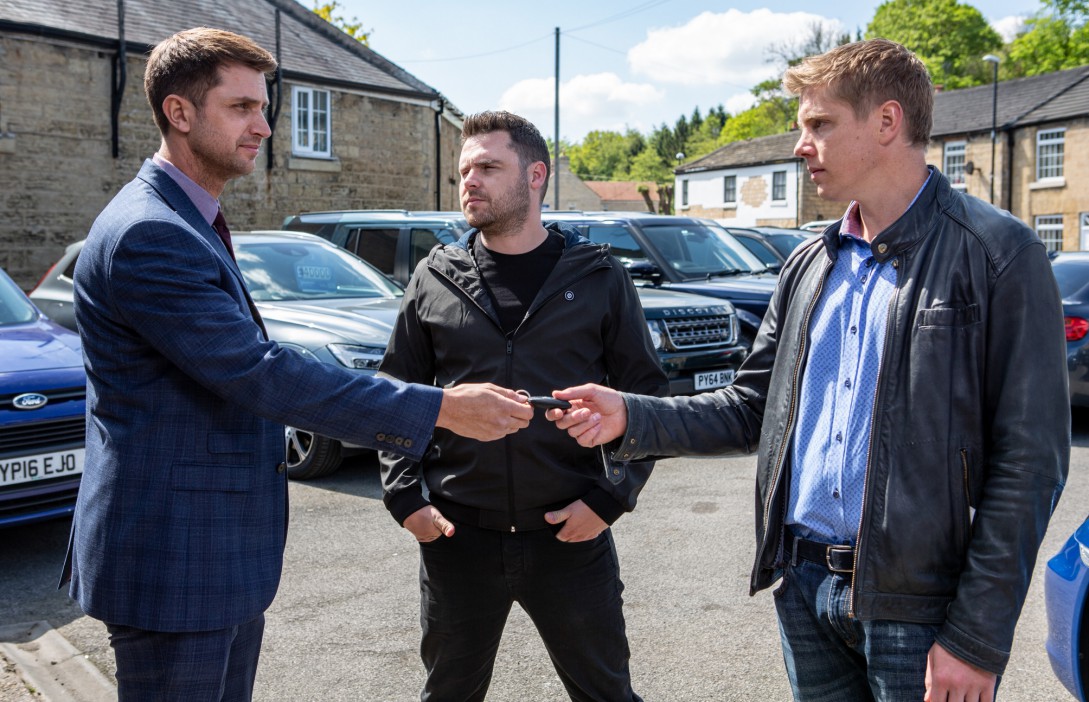 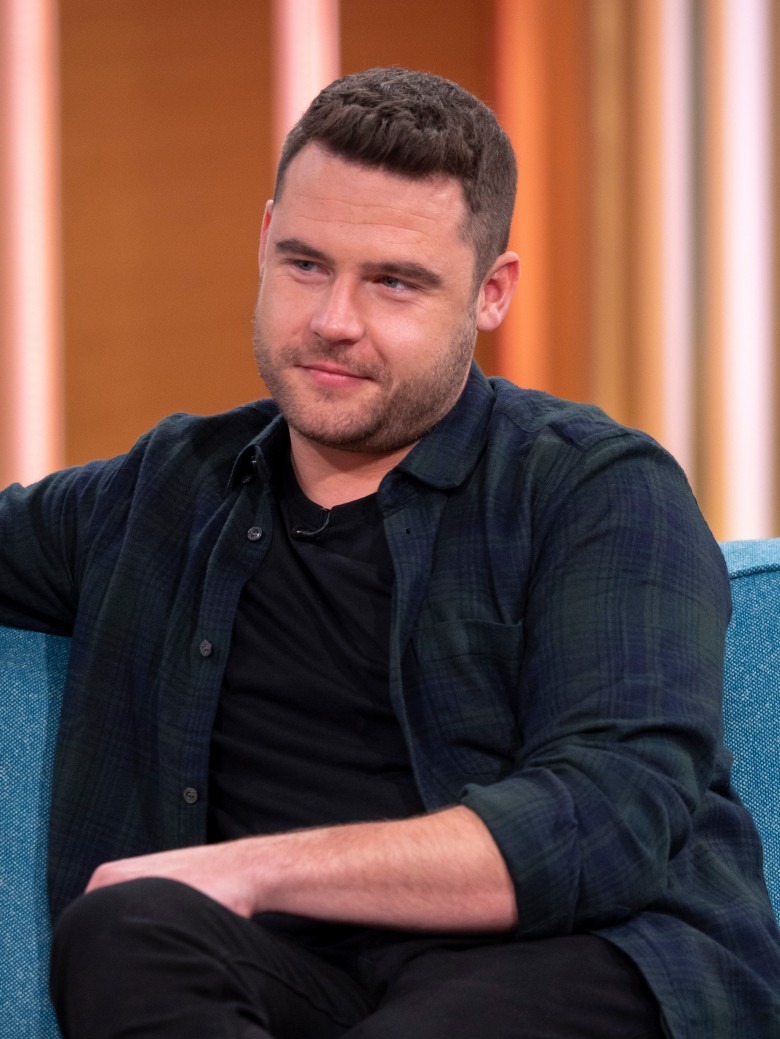 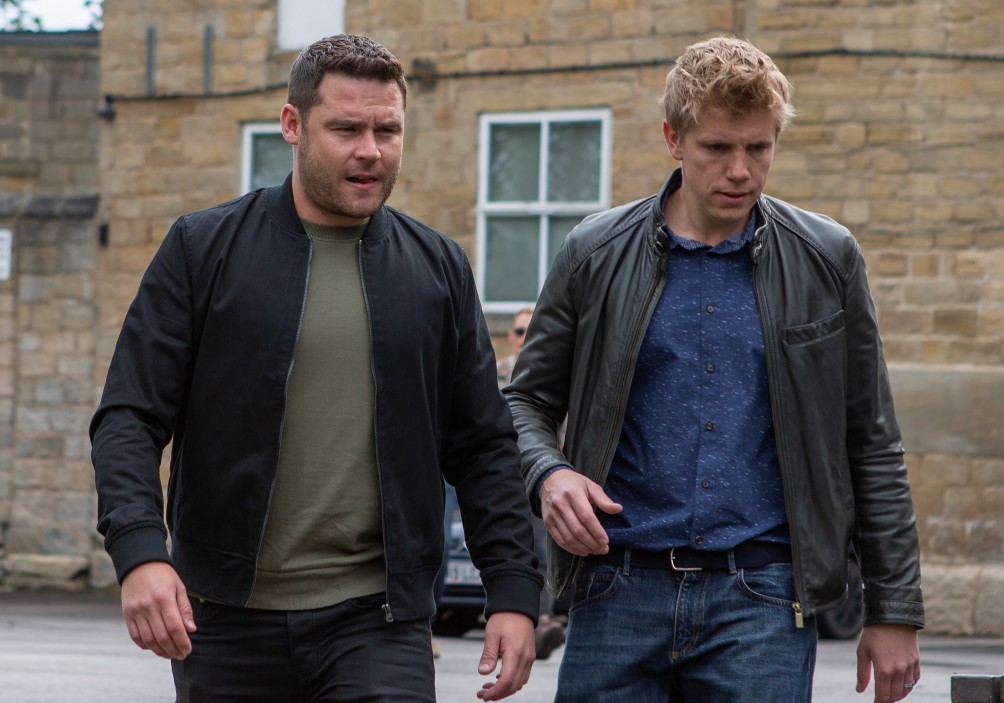 "I'm sure there's somebody out there somewhere that could maybe one day live up to Robert," Danny said.

That new love interest could come in the form of a blast from the past.

The Sun Online revealed Aaron is getting a shock potential new love interest – as a man called Ben that he bullied in school for being gay arrives in the village.

In a recent lockdown episode Aaron finally received a letter from Robert apologising for cutting him off – a move signalling Aaron being ready to move on. 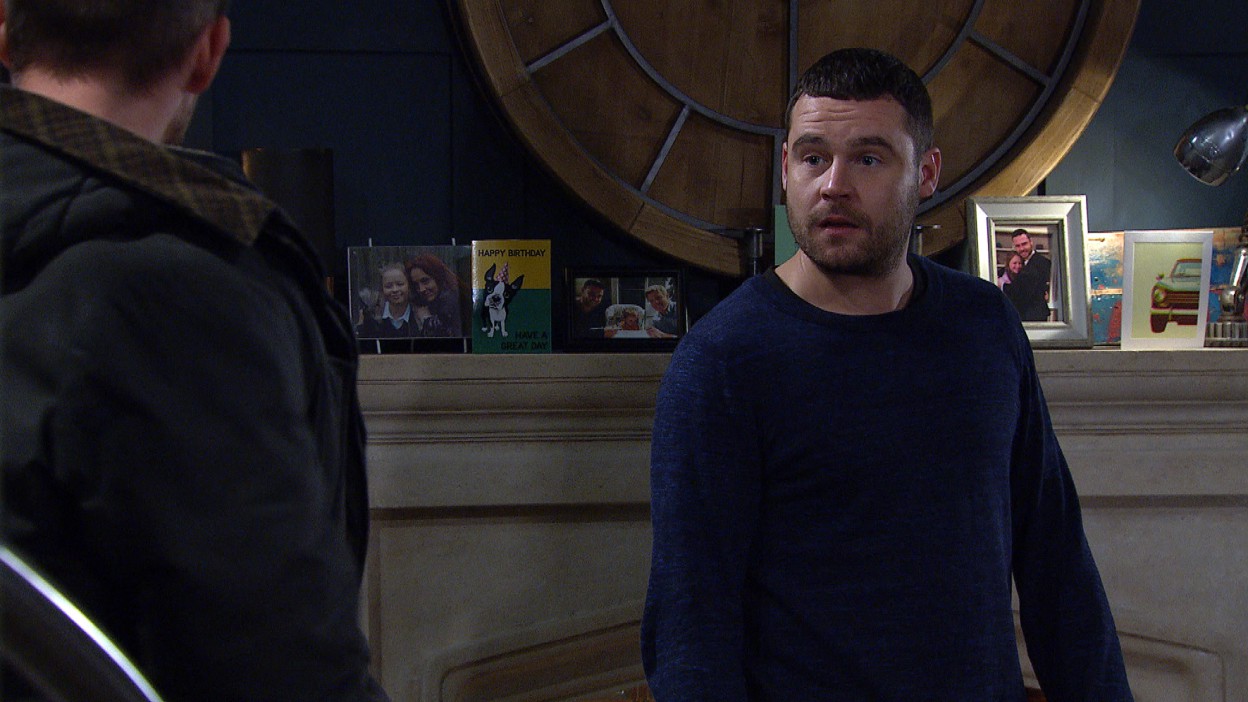 But Aaron will be shocked by old schoolmate Ben's arrival in the dramatic new storyline.

A source said: "Aaron wasn't always the Aaron fans have grown to love – as a teenager he was completely different.

"Ben will force him to confront what happened in school and sparks could fly between them.

"It's going to be a dramatic and explosive storyline full of twists and turns. 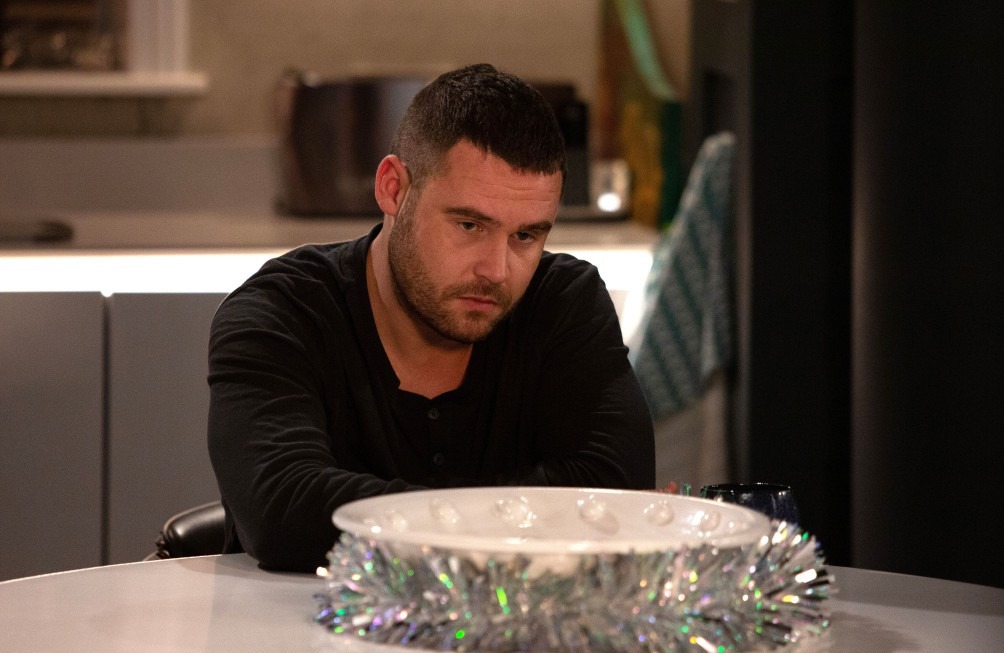 "There's the potential that Aaron and Ben could develop into something more – but viewers will have to wait to see how it plays out."

Fans were left devastated after Robert and Aaron – best known as Robron – split and they don't seem keen on the Dingle mechanic replacing his ex.

One Twitter user wrote: "Catching up on the Emmerdale Dingle Young Guns show, and let's get one thing straight. Yes Aaron's going to be able to love again, and he should – but it's not going to get anywhere near the actual love of his life Robert Sugden, sorry.:

Another added: "I know Robert was my favourite and I only started watching Emmerdale because of Robron and since Robert has left I've stopped watching cause I can't cope with seeing Aaron with anyone else." 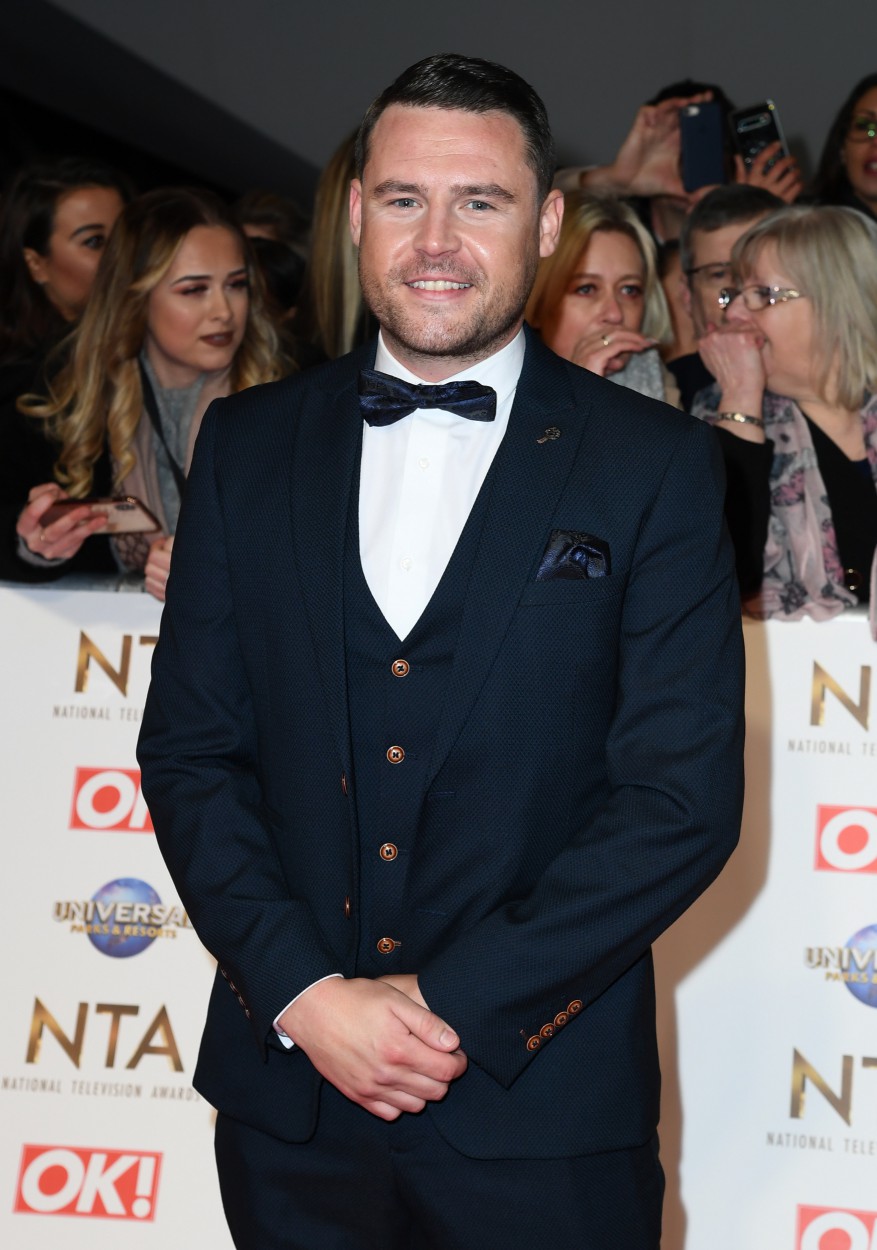 In the special episode, the show's actors also opened up on Aaron's coming out journey.

Victoria Sugden actress, Isabel Hodgins said: "Once that storyline came out so many people got in touch with Danny and said, 'That was me, you helped me come out'."

Danny added: "I think it certainly encouraged people to certainly realise that it's ok to be gay."