EMMERDALE has given fans their first sneak peak at its incredible custom made maize maze ahead of a major storyline.

The ITV soap has worked with designer Duncan Howell and Head of Design Gillian Slight and the maze was grown outside the Emmerdale village in Leeds, taking five months to grow. 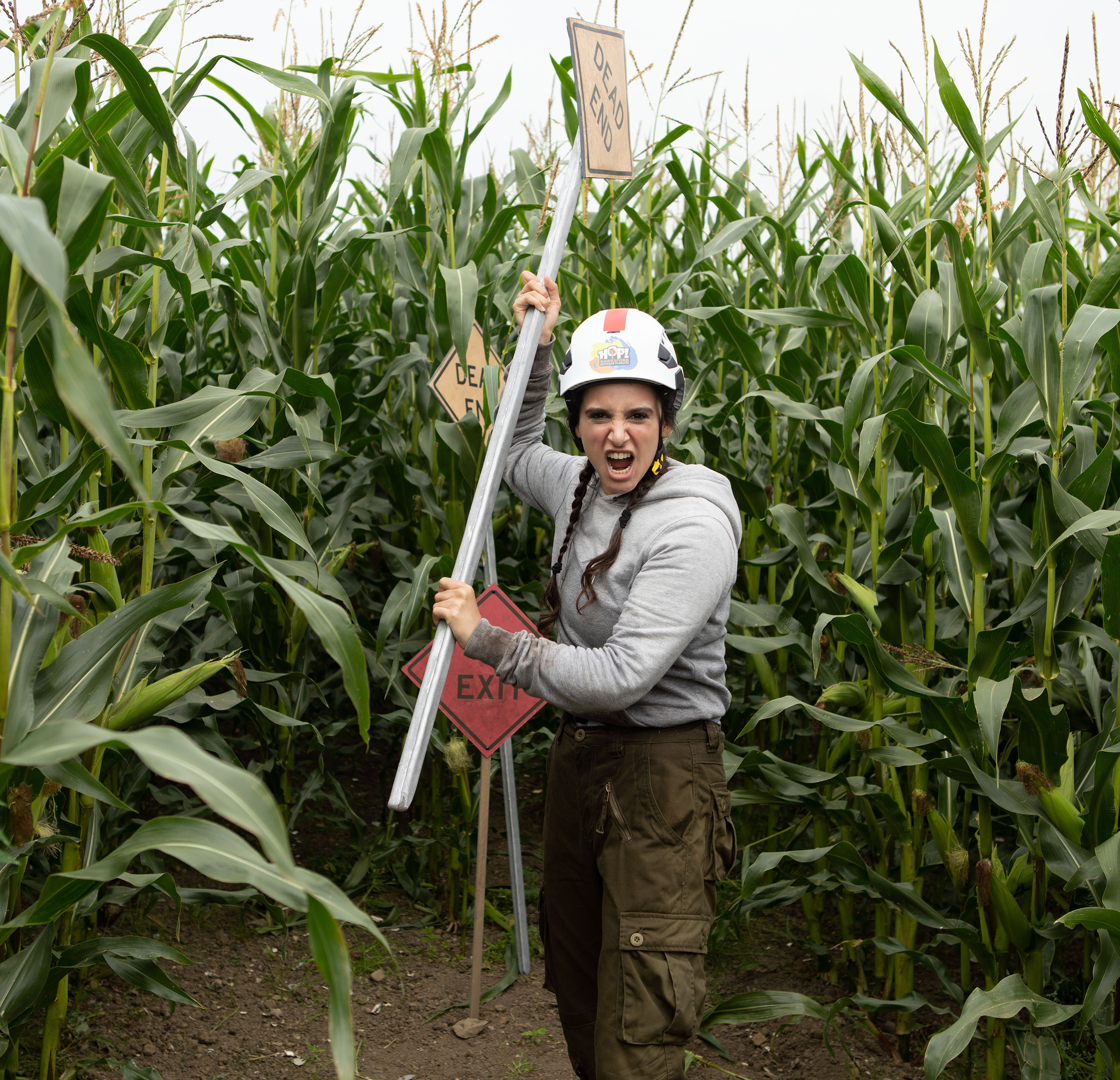 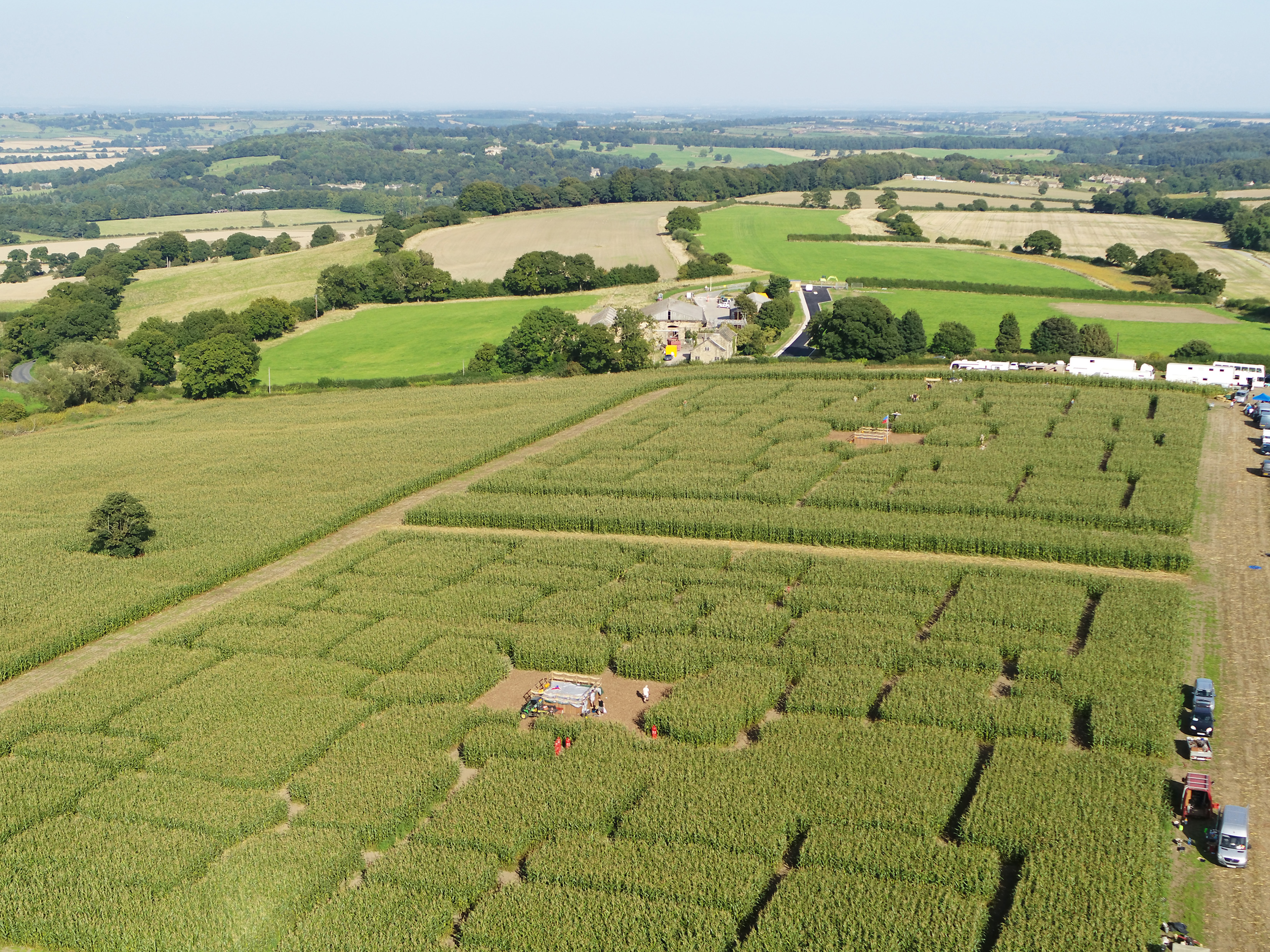 Two exact replicas were made with both covering a staggering 100 metres by 100 metres each. The paths were then plotted with a GPS and had to be cut to absolute accuracy before the maize reached 10 inches. Then left to grow, the maize eventually reached a height of roughly three metres.

The maze will be central to all the drama in Emmerdale’s epic week of episodes due to air later this month.

While details are being kept closely under wraps, killer Meena Jutla could use the location as part of her murder plot for Victoria Sugden.

The serial killer – who is played by Paige Sandhu in the ITV soap – has grown jealous of Victoria’s bond with her boyfriend David Metcalfe.

Next week, Victoria is hurt when Meena tells her that David wants her to stay away from him.

Worried about what’s going on between Meena and David, Victoria slips into Farrers but panics when she hears the door open and hides.

Meena spots Vic hiding in the bedroom and hatches a plan.

As she starts unbuttoning her blouse for David, Vic is forced to reveal herself, before David rages at her and orders her to leave him alone.

However, later in the week, as everyone arrives at the base camp for the survival challenge, David ends up confessing his love for Victoria.

They’re horrified to realise that Meena has heard every word of the confession, but could they be in danger?

Producer Kate Brooks said of the maize maze: "We wanted something that was unique to the Emmerdale landscape that also packed a dramatic punch.

"The idea of a maize maze really captured our imagination as we felt that it would provide the perfect backdrop for the high-octane drama to unfold. Duncan Howell and his team have done an amazing job of bringing the maze to life".

Designer Duncan Howell added: "It was a complicated design with lots of different journeys and dead ends but we also needed crew access because it’s a set and we needed escape routes also.

"I had a model made which I took on the recce with me. I’m really happy with the finished result." 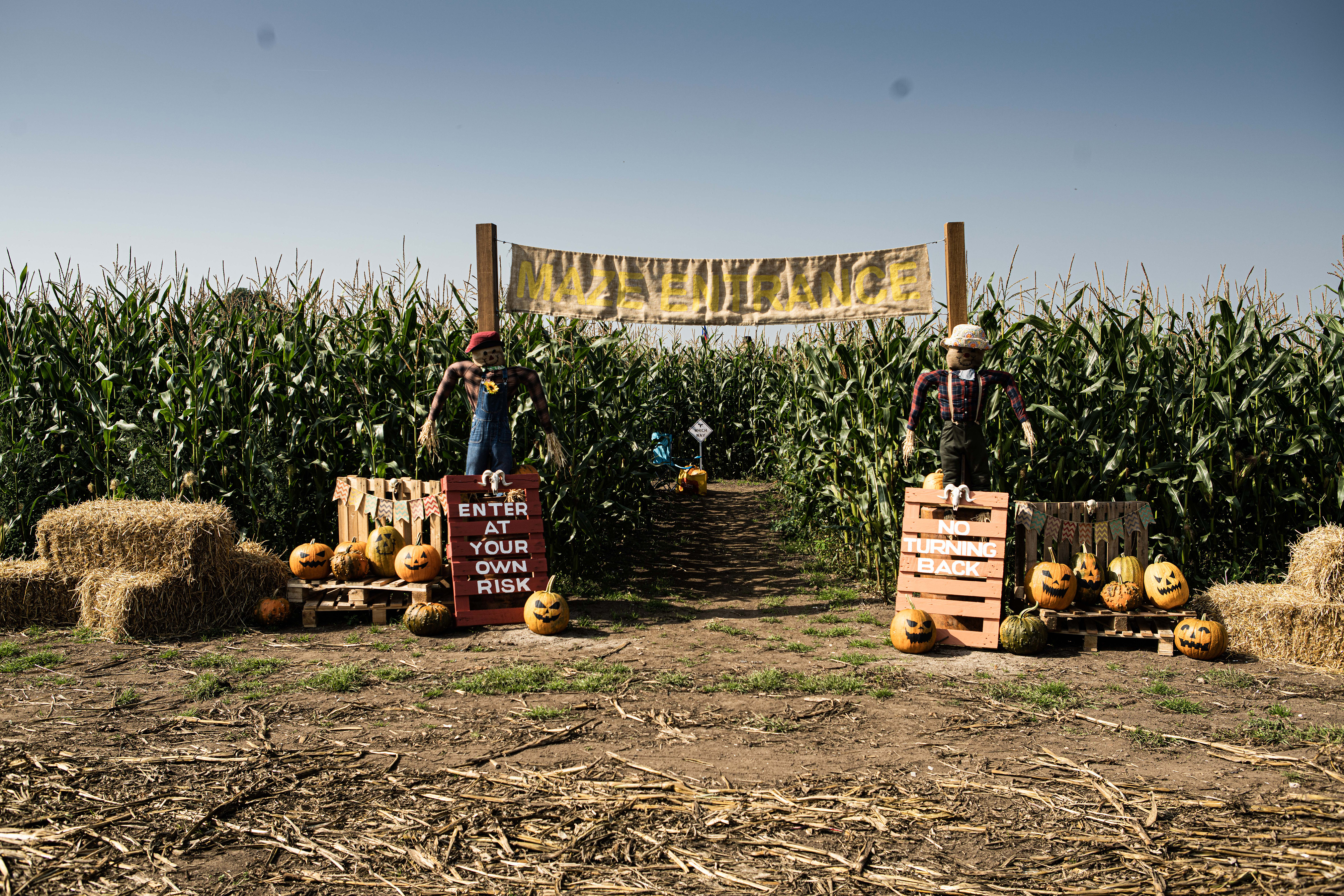 Emmerdale airs on ITV and is available on ITVHub.