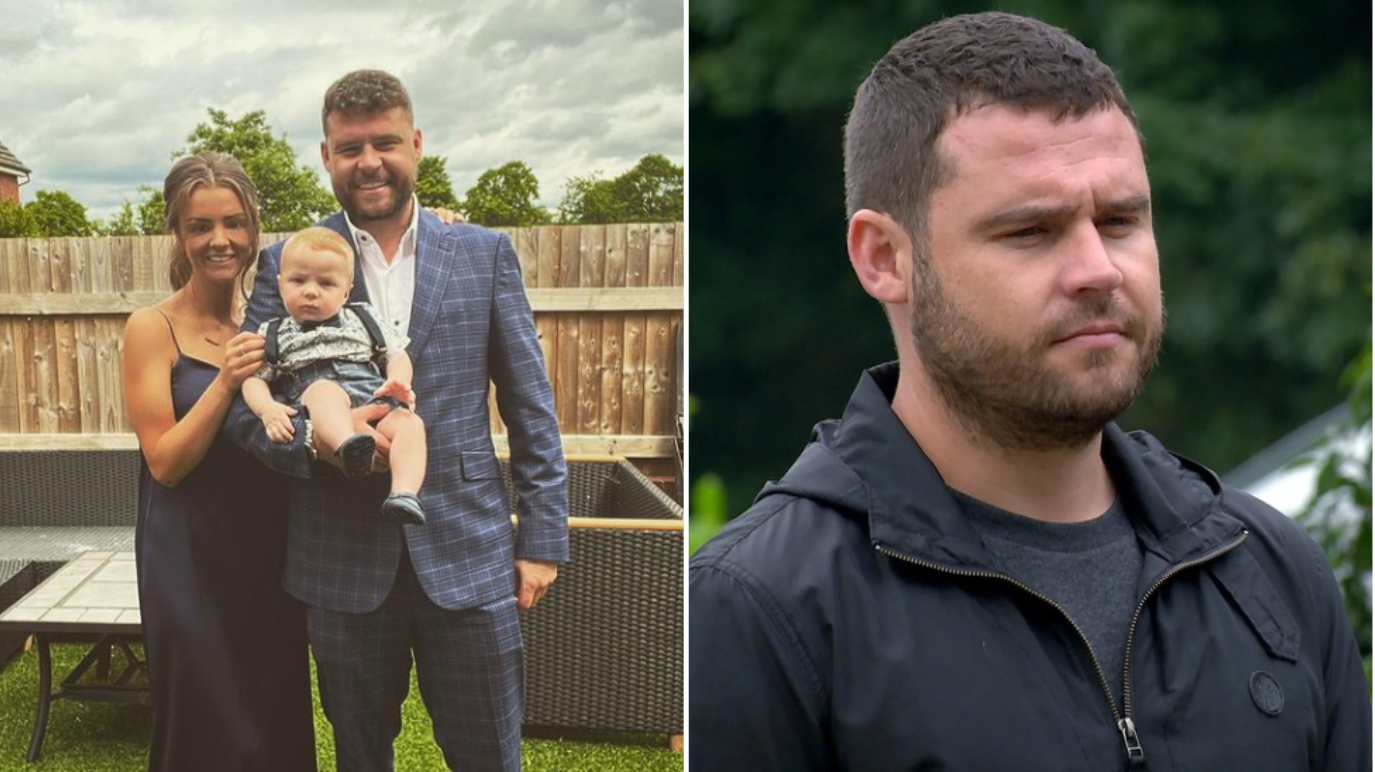 Emmerdale star Danny Miller has opened up about his and partner Steph’s wedding, revealing details about their emotional vows.

When Danny read out his vows, there was not a dry eye in the house, as the actor told his friends and family that he found Steph ‘at [his] darkest time mentally’.

‘We’re a team and watching Albert grow as the newest member of our team and seeing Stephanie be the greatest mum I’ve ever seen and the bestest friend I’ve ever had and now the most beautiful wife I could have ever asked for is everything.’

He concluded: ‘Stephanie Miller I adore the ground you walk on and I’ll spend the rest of my life proving that to you. I love you.’

‘When you’re experiencing depression you’re always thinking, “have I let my family down?” and always worrying about other people’s opinions rather than focusing on yourself’, Steph added to the publication.

‘I couldn’t put my finger on why it was happening but you don’t want to put it onto other people. But me and Danny were going through the same thing when we met again so we didn’t feel like we were putting it on each other.

‘Danny was the one who taught me to talk about things and not be ashamed when you’re not feeling great and how it doesn’t mean you’re a bad person when you’re feeling down. Danny made me stronger by making me talk about it.’

Danny proposed to Steph at St Lucia in 2021, and the soap star later shared footage the romantic moment on social media.

Steph fell pregnant a month after Danny’s proposal, despite her having been told that it wouldn’t happen ‘naturally’ for them.