EMMERDALE'S Mark Charnock has revealed his character made a "heartbreaking" error when he went to wave through the window to his children who he was isolating from.

After getting a cough, Marlon moved out leaving Leo and April at his ex Rhona's home. 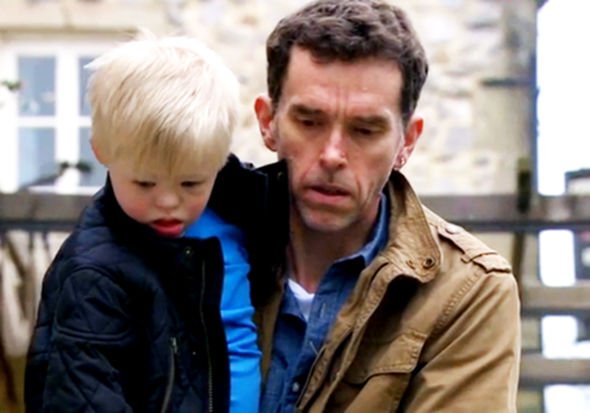 "He has got regrets and concerns, Marlon is always cautious and he's a worrier," Mark told Digital Spy.

"He had a little cough, a mild version of one of the symptoms so he thought safety first so he isolated and then of course, the cough went away.

"It was the sensible thing to do to let April stay with Bob, even though Marlon didn't have the virus, but it's a catch twenty-two because now he can't have April with him." 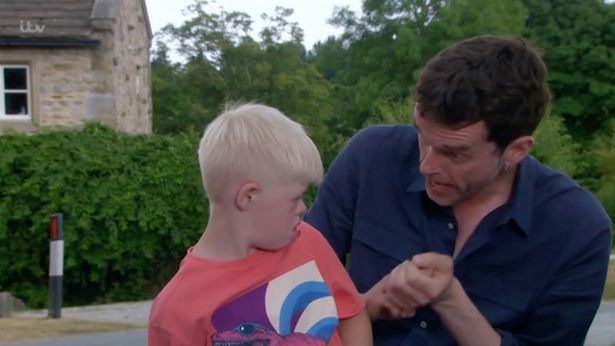 After weeks without seeing them, Marlon goes to see his kids through the window – but ends up upsetting them because they can't understand why he won't come in.

"He really messed up after clapping for carers Marlon gets carried away and goes all the way into the village and he waves at Leo and Leo doesn't understand why Marlon won't come into the house.

"Leo kicks off and scratches and bites his mum. She is furious with Marlon and he is devastated he's made such a huge mistake. It just breaks Marlon's heart."

Emmerdale returned to filming this month with new episodes featuring the coronavirus bug.

The soap introduced a "phased return" by recording new episodes that show characters dealing with the lockdown.

The new episodes will "ensure Emmerdale stays on air in June", said a statement from the broadcaster.

Emmerdale's executive producer Jane Hudson said: "Lockdown has created an opportunity for us to focus on what is important in our lives.

"When we first discussed commissioning these episodes back in March the writers instantly rose to the challenge.

"Seven weeks into lockdown and the scripts have an added poignancy and meaning.

"The response from everyone at Emmerdale to filming these episodes has been fantastic and we're really grateful for their support."

Emma Watson Is Not Retiring from Acting After Online Rumors Swirl