Escape to the Chateau: Angel says she needs to 'work on goodbyes'

The husband and wife duo, who star in original series Escape to the Chateau on Channel 4, were back for the second series of the spin-off, Make Do and Mend. Dick Strawbridge, 61 and Angel Adoree, 43, chatted with guests to help them with all their DIY needs. At one point in the episode though, Angel admitted to her husband she felt she had “lost her way”.

After speaking with a couple via video call to help them out, they said their goodbyes.

Dick said: “Take care you two, lovely to speak to you,” while Angel added: “Bye” and waved.

The episode saw them helping Kate and Erik to restore their 150-year-old sash window and transform their small landing into a beautiful space. 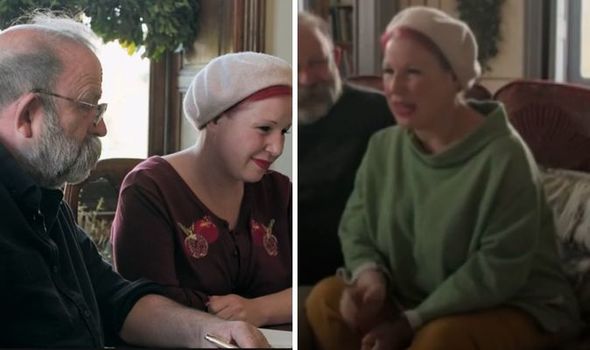 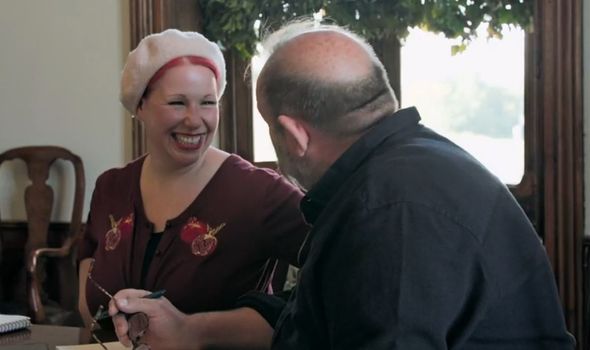 Dick and Angel found a strong following after they decided to up sticks and move to France to convert a 45-room Chateau into a family home and thriving business.

They began their enormous project years ago, and the show’s first series was in 2016.

From there on, Channel 4 has since documented their whirlwind journey on hit series, and now they are helping others to achieve more with their own spaces in Make Do and Mend.

The couples’ combined expertise allows them to help families across the UK tackle their design and DIY dilemmas. 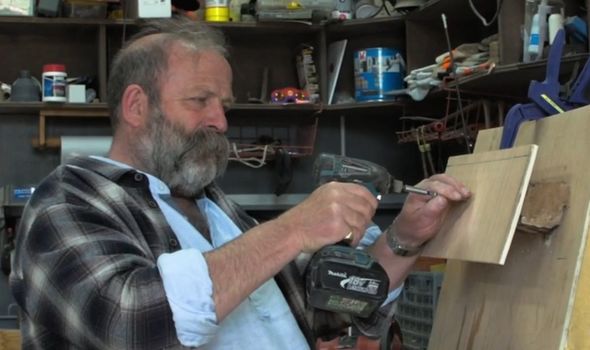 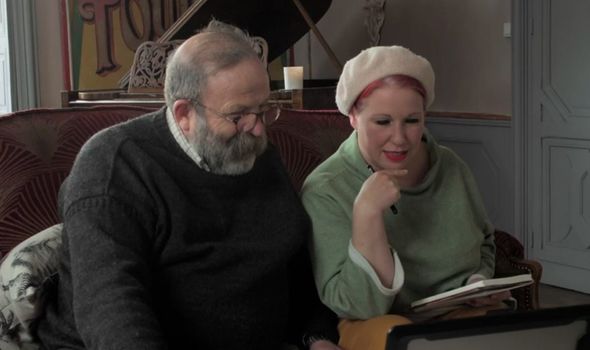 Elsewhere in the episode, one guest told Dick and Angel they wanted to bring some of their loved ones, who have since passed, back into their lives.

They added there had been a piano which all generations had enjoyed using.

After hearing this, Angel told Dick: “This is a bit of me because it excites me.”

“And if you need a hand building anything, I am here,” Dick replied.

As she began voicing her idea aloud, her husband said: “Shush, I don’t need to know because I’m going to get a headache thinking about where you’re going with this. I can just see a full production.”

But Angel soon came up with some creative ideas which the guest ended up loving.

The second series of Make Do and Mend was filmed in the middle of the pandemic, which threw up some problems of its own and is the reason the couple are having to communicate with guests via video calls.

Social distancing rules meant it was hard the two couldn’t get involved with some renovations.

But this didn’t stop them from helping people across the UK to make their decoration dreams a reality.

The second episode saw the pair assisting a couple with their garden, which they decided during lockdown was in desperate need of a revamp.

Thanks to Angel’s creativity and Dick’s building skills, couple Nancy and Arthur were delighted with the end result they got.

Escape to the Chateau: Make Do and Mend airs Thursday at 9pm on Channel 4.