ESCAPE to the Chateau’s Dick Strawbridge has opened up about finding his wife Angel Adoree in floods of tears.

Dick and Angel have graced our screens with Escape to the Chateau since 2016 after trading their two-bed apartment in Essex for a grand 19th-century French chateau. 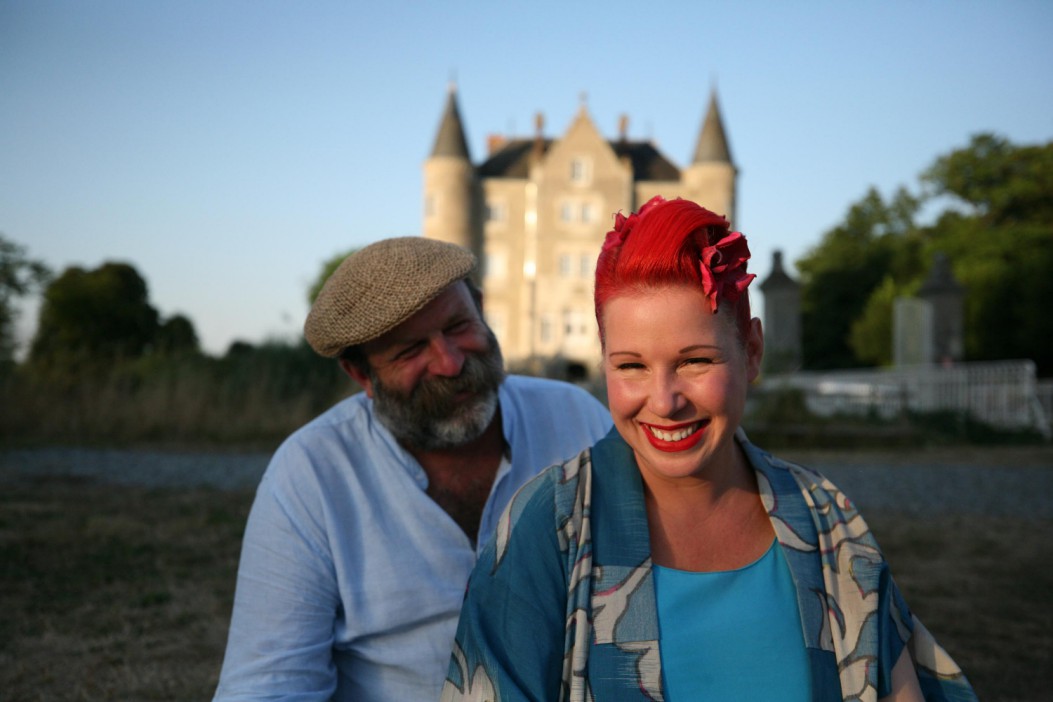 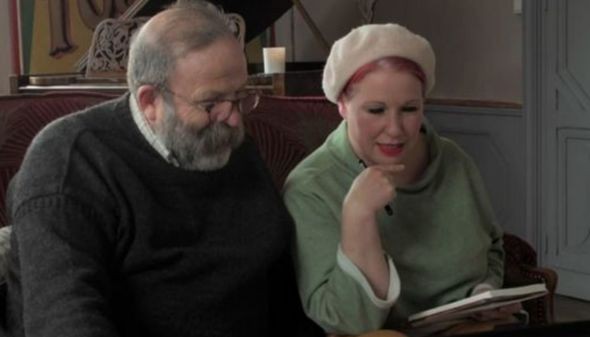 Reflecting on their journey so far, Dick revealed how old memories triggered his wife, who broke down in tears.

In a recent video, Dick explained he sometimes finds Angel emotional as she looks back at photos of their children as babies.

Recalling one image of Dorothy in the garden as they struggled to restore the grand chateau, Dick explained: "Some of the little pictures of Dorothy, in her little tartan overcoat and things, and then being out in the garden,

“Angela, when we were actually doing the task of sort of planning what we’re doing, I’d lose Angela for ages.

"Then I’d find her looking at her photo file, little tear on, going, ‘Do you remember?’”

Turning to Angel, he asked: "But it was exactly that, wasn’t it?”

Meanwhile, Angel recalled a funny memory of her husband Dick and daughter Dorothy while at a supermarket abroad.

The redhead recalled: “I remember Dorothy being so ickle and she was, sort of, in the trolley and we filled the trolley up.

FINE DINE WITH ME 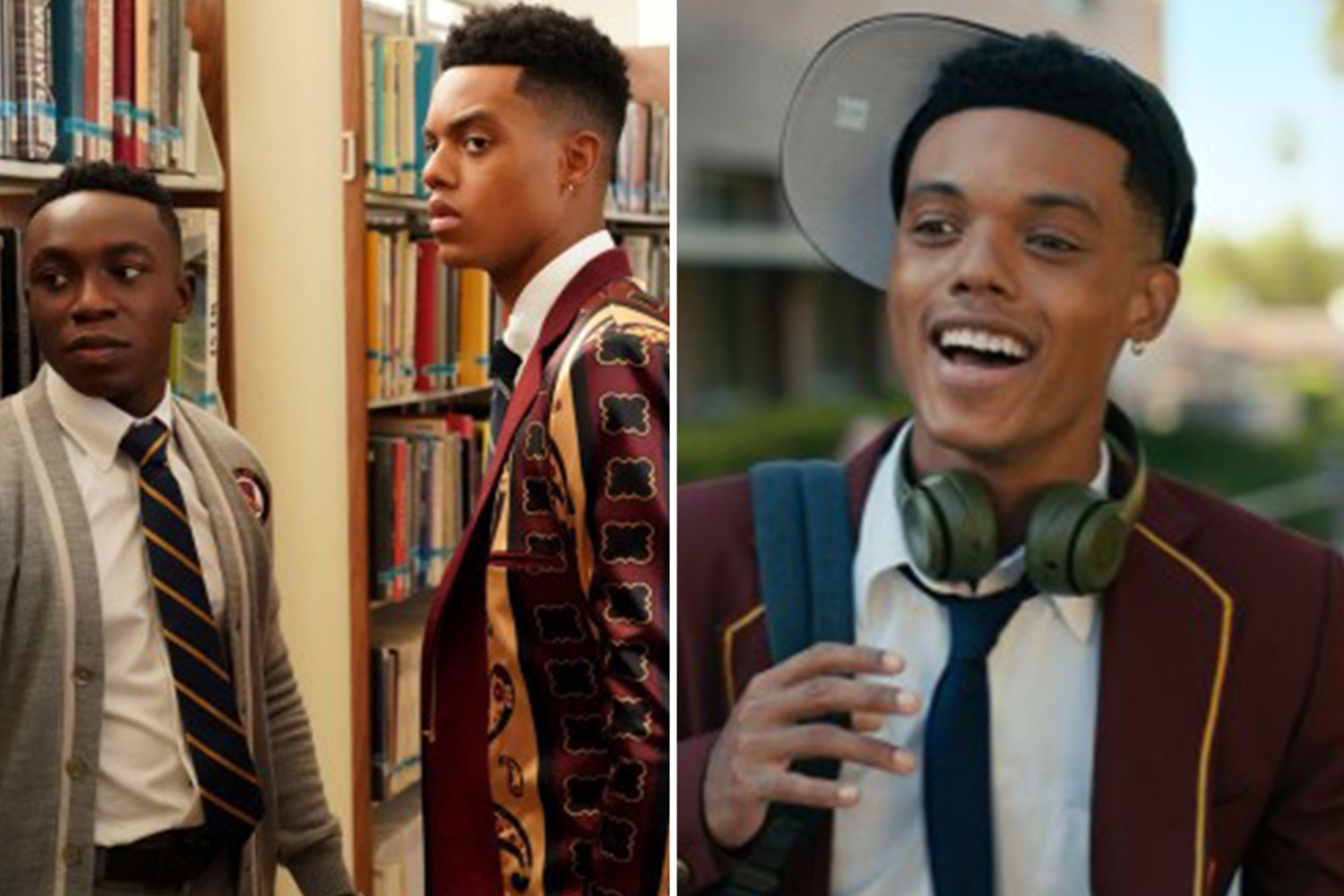 "And then you were like, ‘I want a couple more,' and you took Dorothy, you took her out of the trolley and put her on the floor.”

Dick quipped: “Yeah, because for six euros, which at the time was one and a half to the pound, we put our first line of fruit trees in the walled garden."

Escape to the Chateau is available to stream on All4 now. 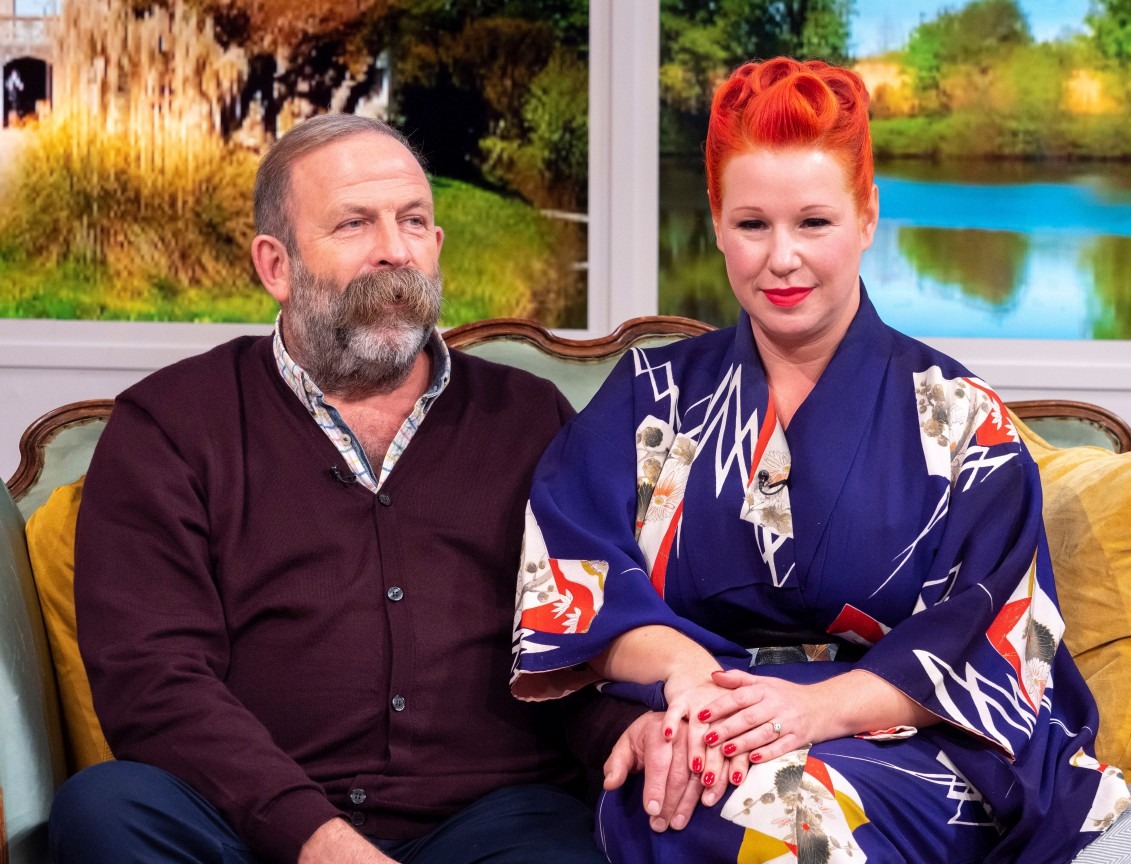