EUPHORIA star Sydney Sweeney showed off her fit figure in a thong bikini while hitting the beach in Maui, Hawaii on Wednesday.

The actress seemed to be enjoying the day at the beach as a mystery man grabbed her butt. 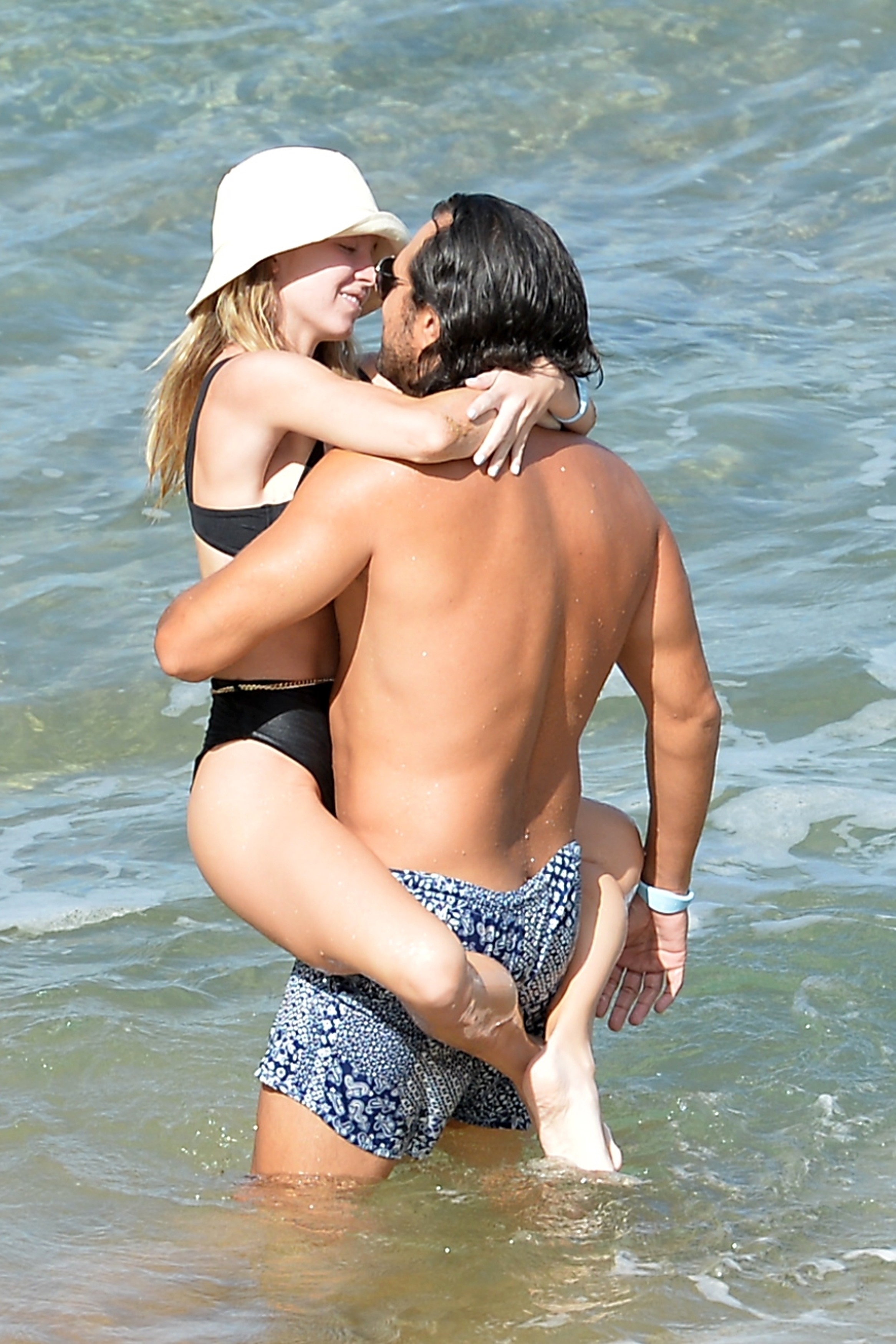 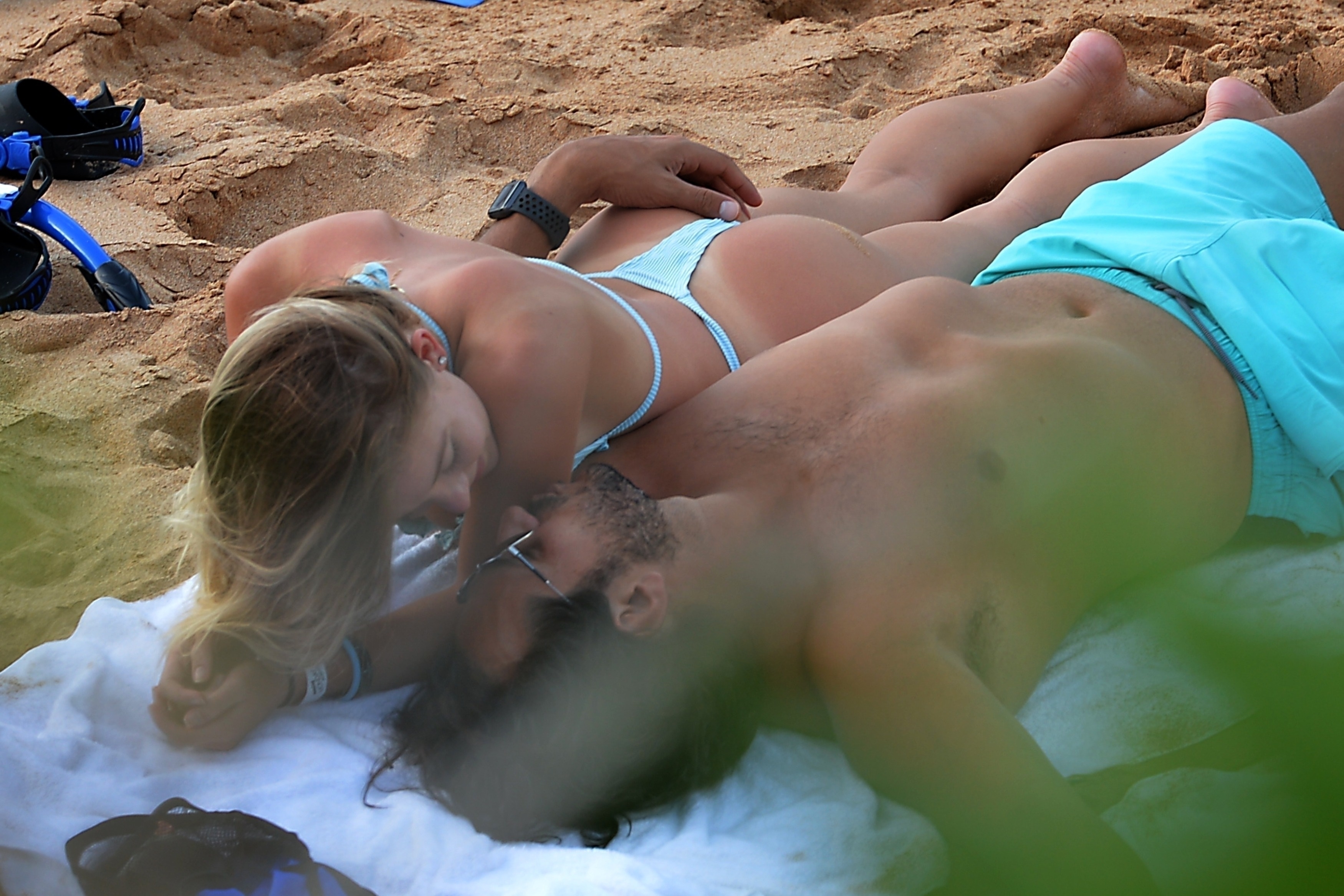 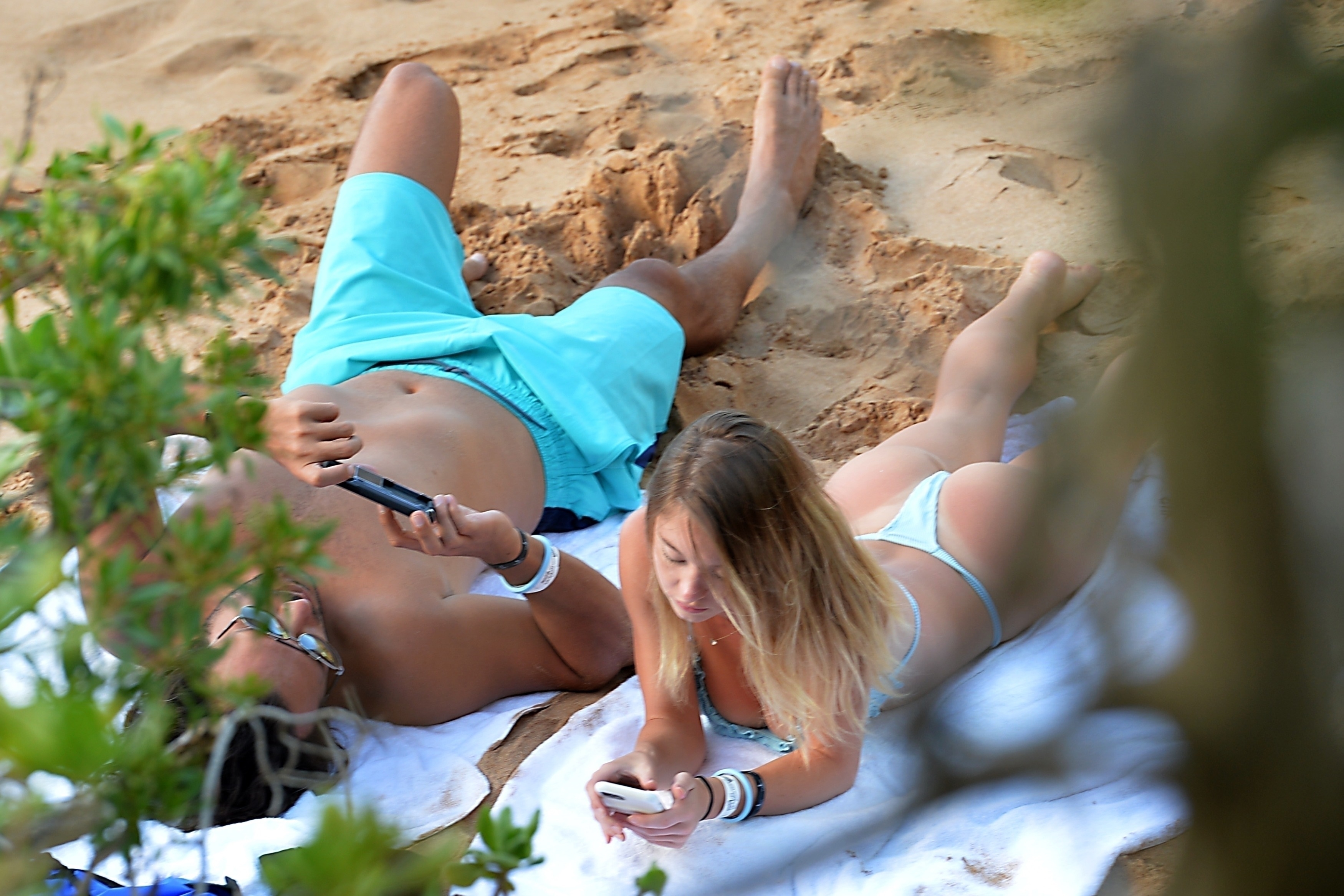 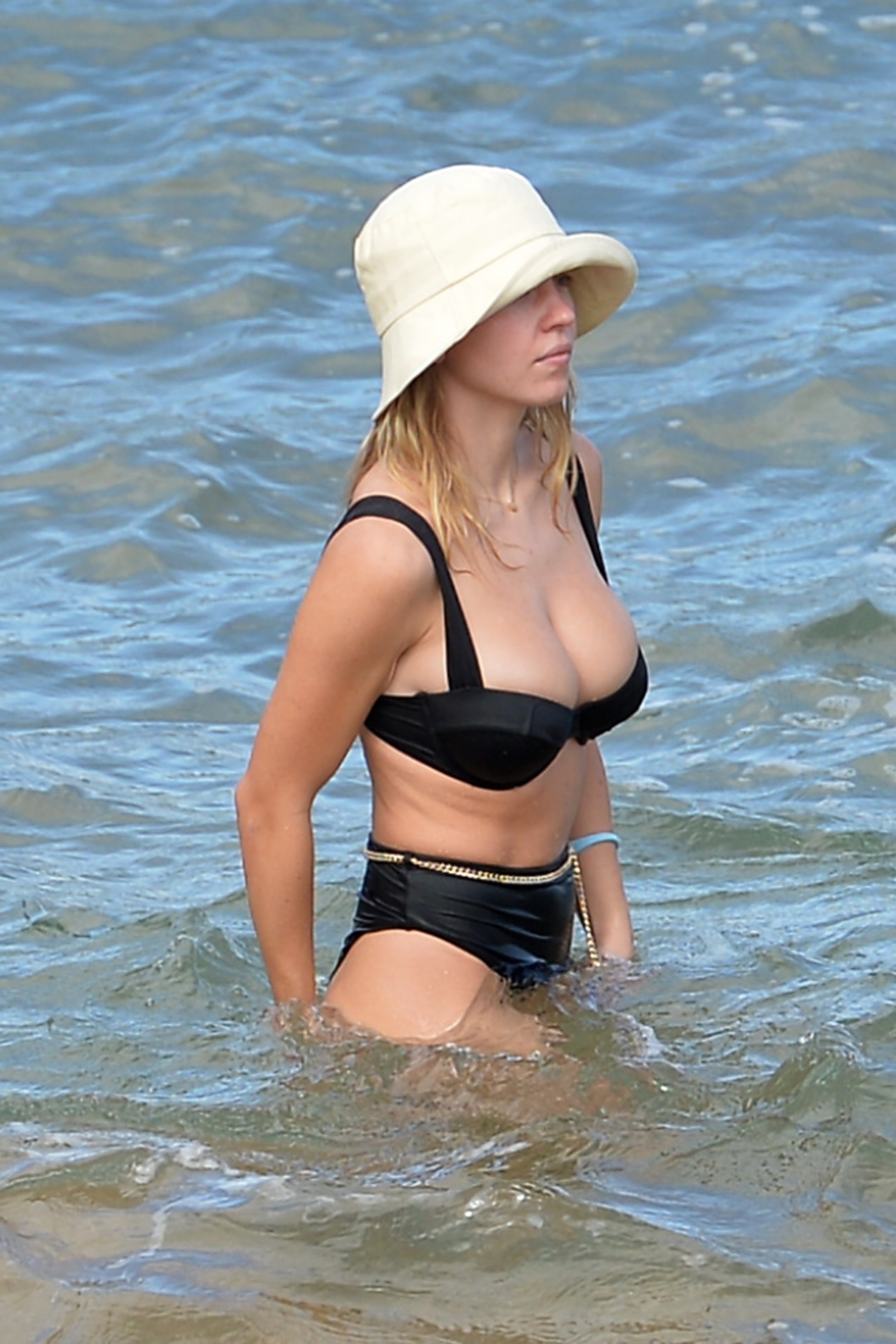 The 23-year-old rocked a light blue bikini with thong bottoms as she lounged on a towel with the mystery man.

She was also spotted wearing a black bikini top with matching high-waisted bottoms, while she hid her blonde hair under a white brim hat.

She cuddled up to the mystery man as they swam in the water and he even held her up as she wrapped her legs around his waist at one point.

When they weren't in the water, the couple was spotted laying in the sun and playing on the beach.

The pair even took time to dig in the sand. 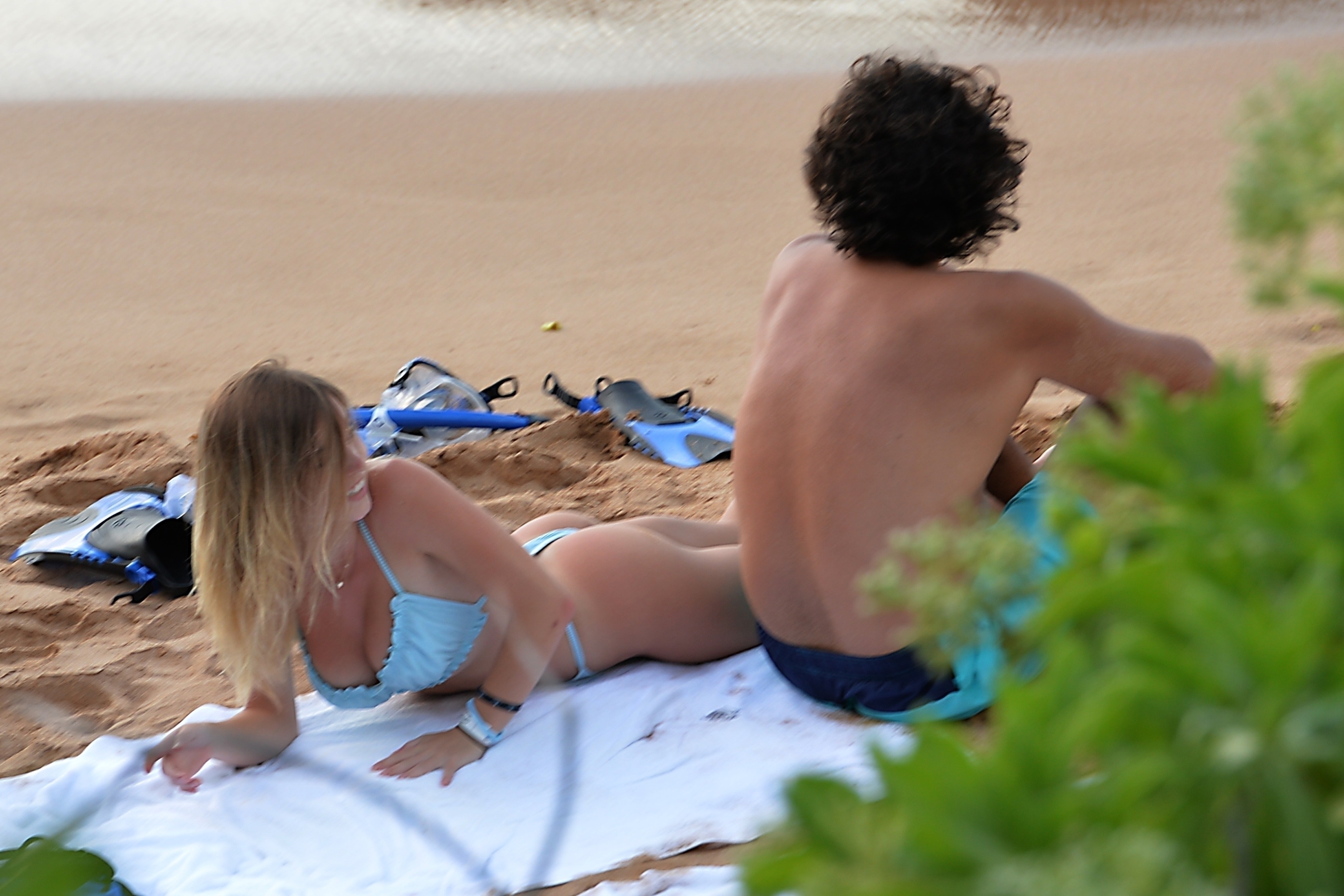 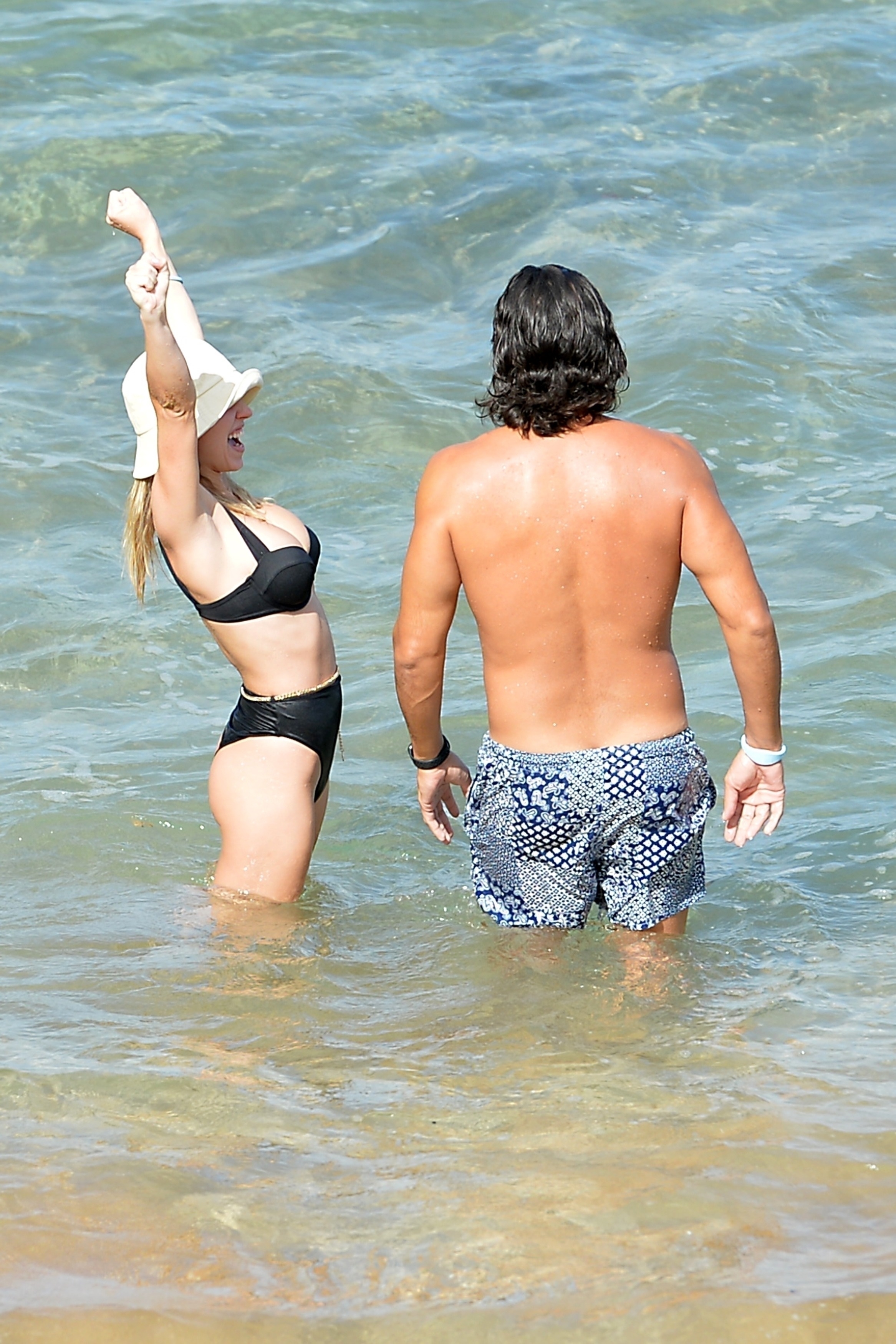 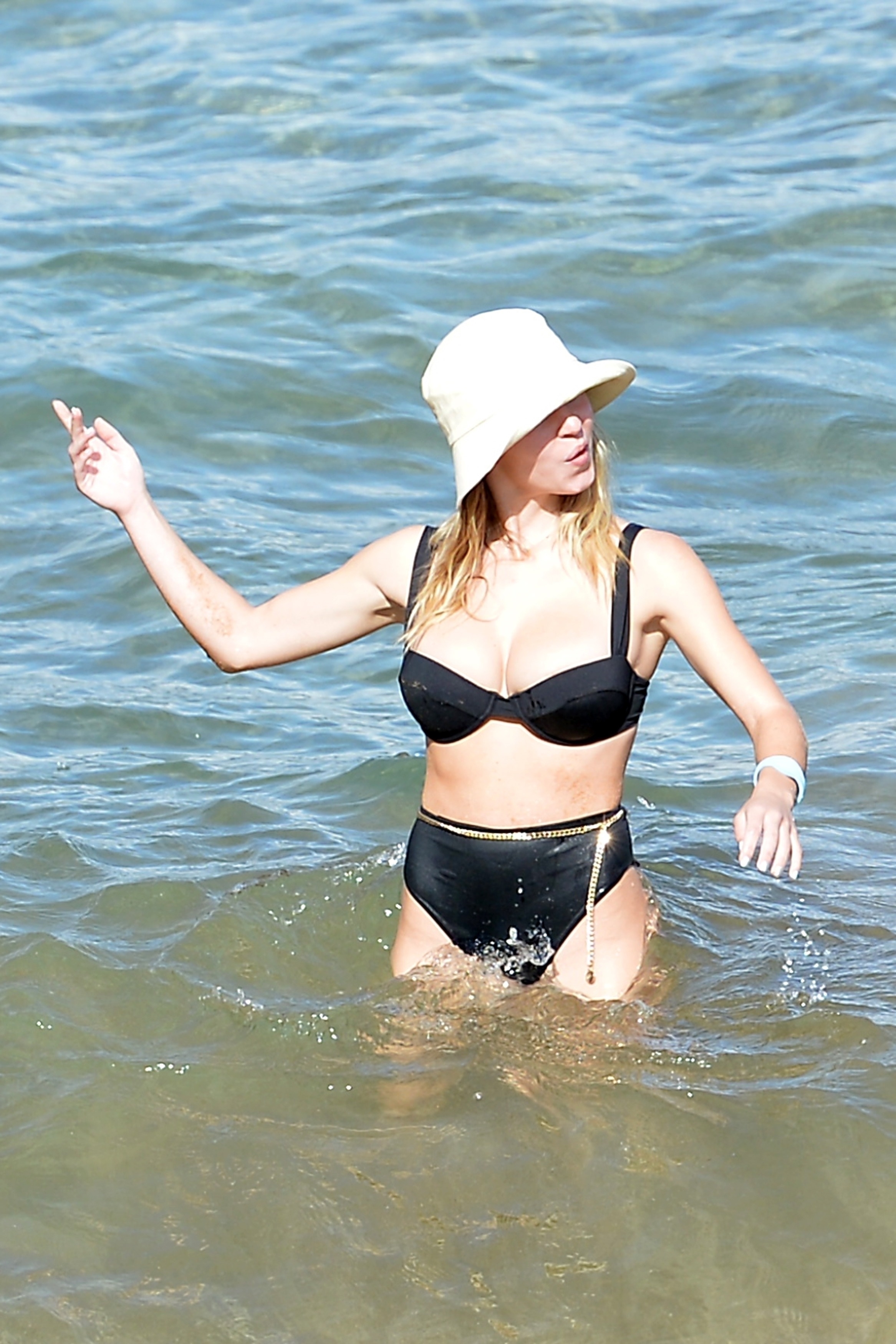 The mystery man- who wore a patterned blue swimsuit- could possibly be Jonathan Davino.

Sydney and Jonathon, whose family owns the popular Chicago restaurant Pompeii Pizza, were first linked in 2018.

When Sydney isn't busy at the beach and taking part in major PDA, she can be found acting on the small screen.

Sydney stars on the hit HBO series as Cassie Howard, a high school student with an infamous sexual past that has become part of her reputation.

She has also had recurring roles on Hulu's The Handmaid's Tale, HBO's Sharp Objects and Netflix's Everything Sucks! 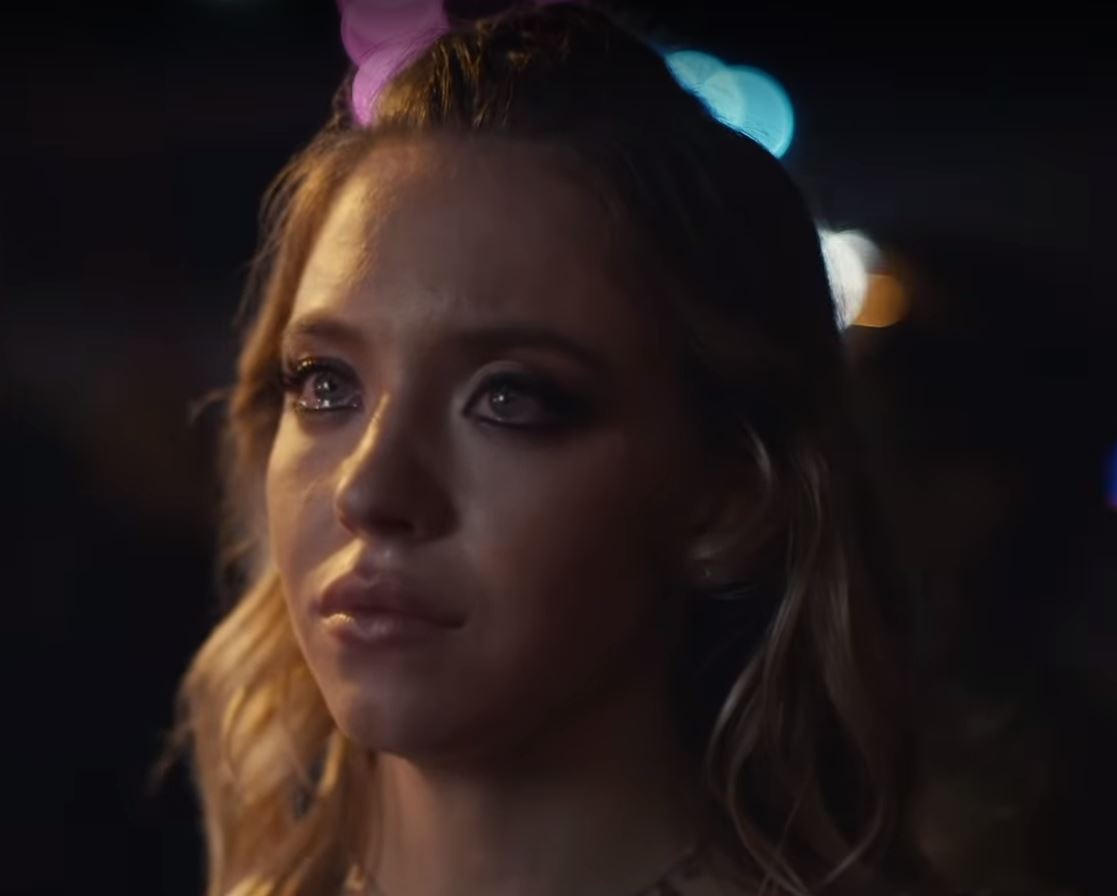 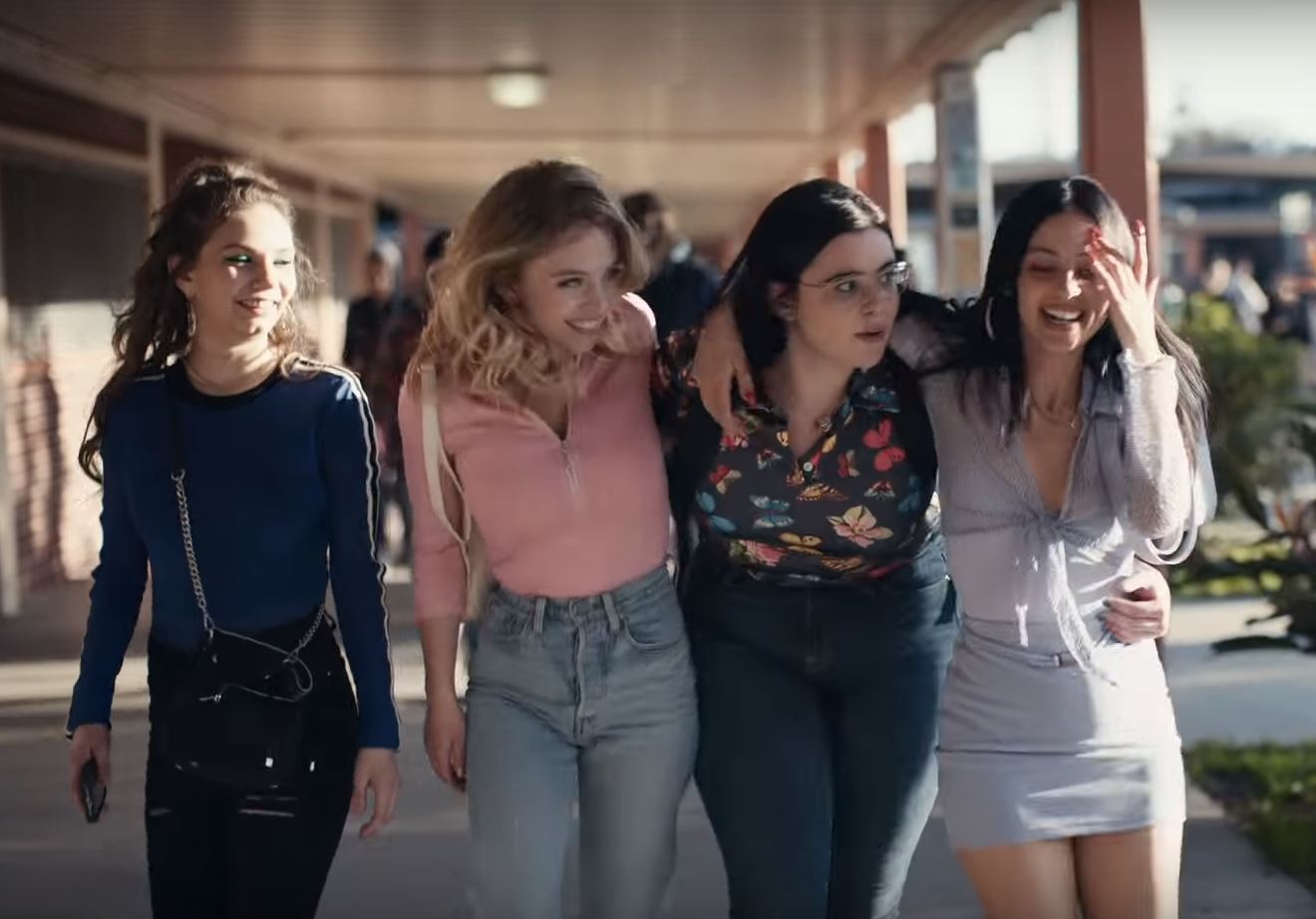 It was recently reported that Sydney joined the cast of STXfilm's upcoming drama American Sole, which stars Pete Davidson and O'Shea Jackson, Jr.

Camila Mendes, Bad Bunny and Offset have also been cast in the movie, which follows two men in their 20s with a large amount of student loan debt that begin a career of after-market sneaker reselling to make quick cash.

Drama ensues when the men- played by Pete and O'Shea- run out of cash and they must turn to a shady investor for help. 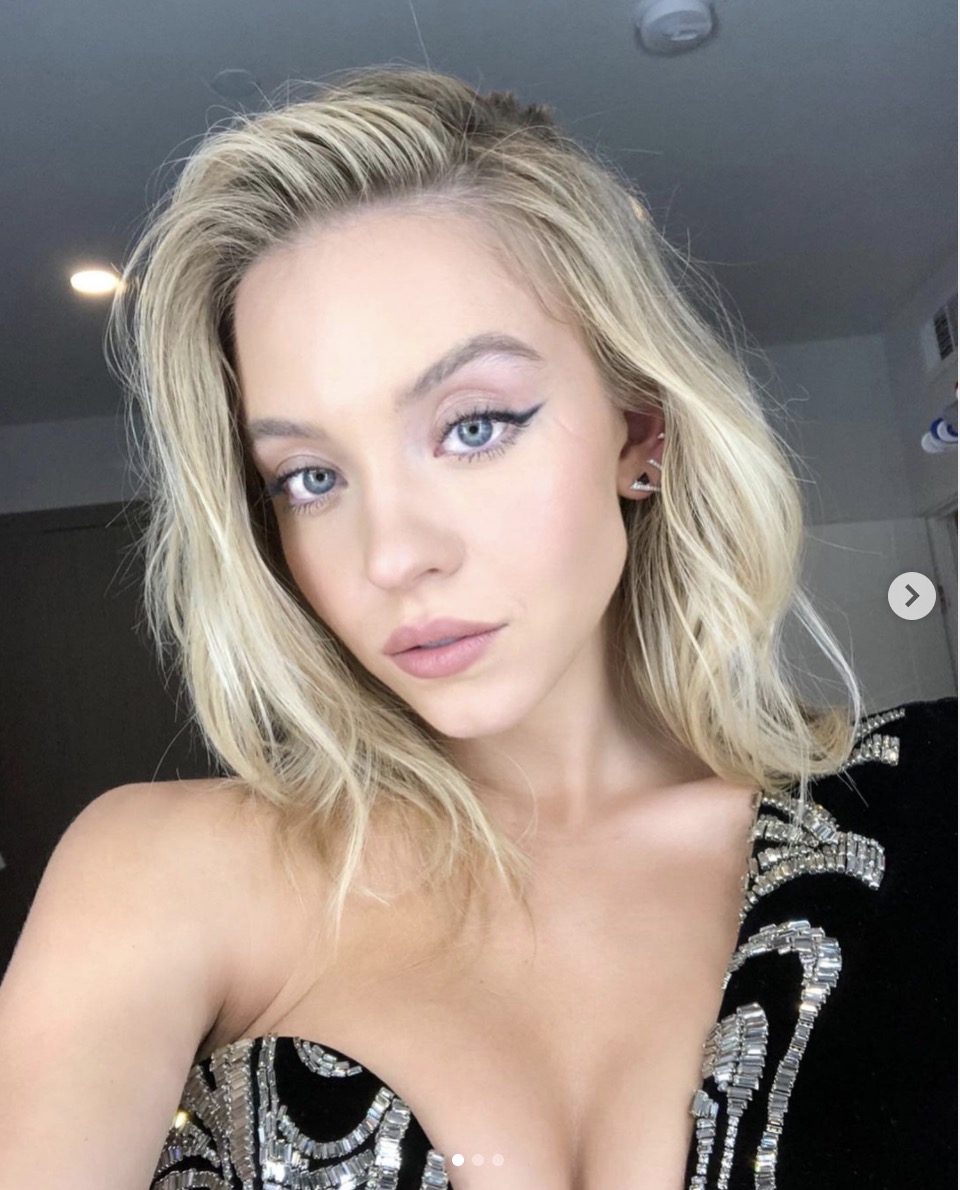 Sydney has showed off her fit body many times on Instagram.

Back in late October, the actress shared a series of snaps that showed her hanging on a rope as she rocked a black bikini.

Earlier that month, Sydney flaunted her cleavage as she sported a white and yellow patterned bikini in a caption-less post. 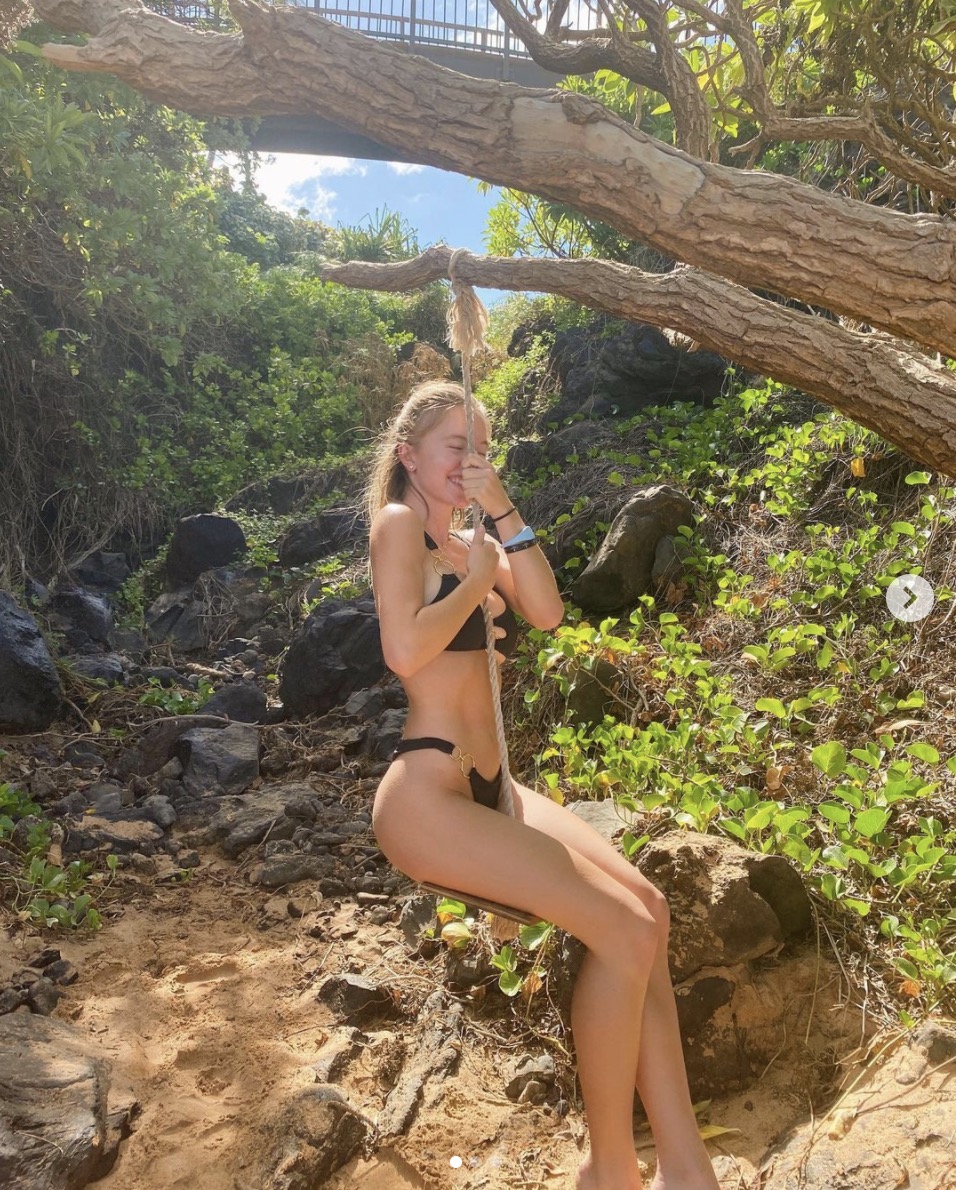