Paramount+ has given a formal series order to Fatal Attraction, with Lizzy Caplan (Castle Rock, Masters of Sex) set as the female lead, Alex, in the reimagining of the classic 1980s psychosexual thriller film in which Alex was played by Glenn Close. 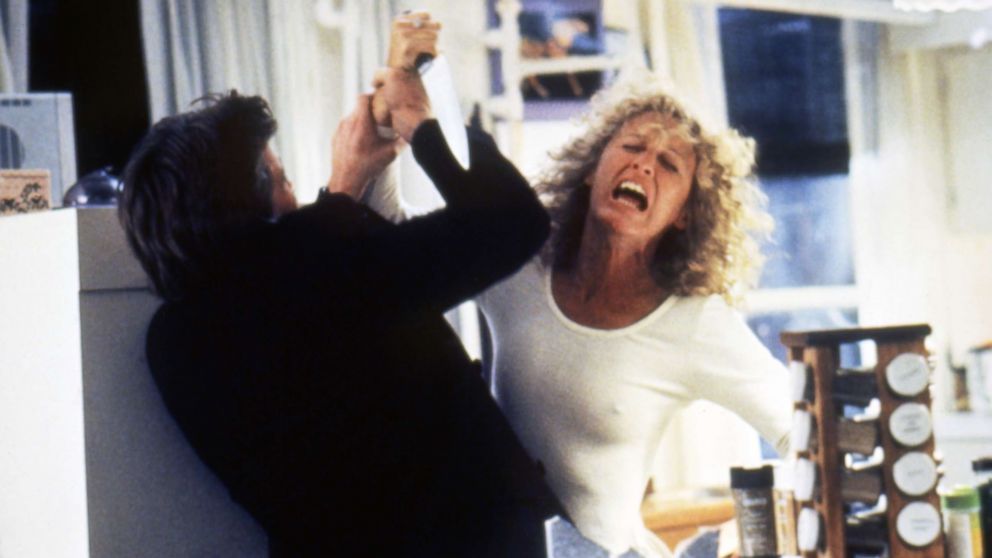 Written by Alexandra Cunningham (Dirty John) from a story she co-wrote with Kevin J. Hynes, the series explores the timeless themes of marriage and infidelity through the lens of modern attitudes towards strong women, personality disorders and coercive control.

Caplan plays Alex, who becomes obsessed with her lover after a brief affair. The male lead role of the lover, Dan, played by Michael Douglas in the movie, is currently being cast.

“There’s a very timeless appeal to the themes of fidelity and infidelity, why good people make very dumb, problematic choices, and just marriage and family against those themes of fidelity and infidelity,” Nevins told Deadline in an interview earlier this week. “I think the writers have come up with a very smart way to make it very contemporary while also honoring the original. How it’s done for today and how it’s turned into a series is interesting, and it’s interesting for Lizzy’s part in particular.”

Fatal Attraction reunites Caplan with Nevins, who cast her as the female lead of Showtime’s Masters of Sex.

“Alexandra brings an incredibly strong and nuanced point of view to a story that became a cultural phenomenon but has thus far only been told from the male gaze,” said Clemens. “Partnered with Kevin, they will bring the next explosive chapter of this story to a new generation with a balanced eye to the complexities of the human psyche.”

Caplan starred in the second season of Castle Rock, and can be heard voicing the lead character Reagan Ridley in the animated comedy series Inside Job. Previously, she starred opposite Michael Sheen in the praised Showtime drama series Masters of Sex, for which she received Emmy and Critics Choice nominations for Outstanding Lead Actress.