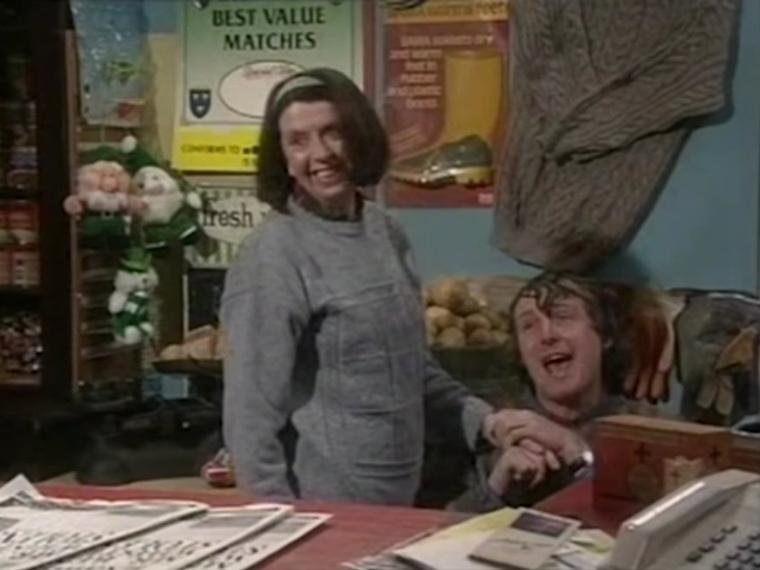 The Dublin actress, who famously portrayed Mary O’Leary from Craggy Island, died suddenly, it was announced on Tuesday.

Her cause of death has not yet been disclosed.

The Abbey Theatre confirmed the news in a statement, which read: ‘We were deeply saddened to hear of the sudden passing of our beloved friend and colleague Rynagh O’Grady. We are thinking of her family and all who loved her.

‘Rynagh trained in the Abbey School of Acting and first appeared on our stages in 1969. Notable productions included Donal O’Kelly’s Mamie Sighs in 1990 and more recently in Deirdre Kinahan’s The Unmanageable Sisters.’

As well as Father Ted, O’Grady also starred in Far and Away, The Commitments and Breakfast on Pluto.

Director of the Abbey Theatre, Graham McLaren added: ‘Her grace, Her talent, Her humour, Her integrity, Her patience.

‘I’d sneak into the back row of the Abbey to watch her hush a hysterical audience with a look, then lead them through a speech full of heart, humanity and justice.’

He added: ‘Irish theatre got a lot darker today.’